Can you believe it? The only person to enter our SPIN THE GREEN ISLAND contest and answer all but two questions correctly – adding even more names, more dates to the neighborhood lore – is LORR-AINE LAURIE, the “Mayor of Green Island.” Miss Laurie – who wrote a little history on the old neighborhood as an undergrad at Anna Maria College – not only knew who the manager of the old Supreme Market was (Bill) – she told us Sid owned the Millbury Street hotspot. Lorraine wins the $100 cash grand prize. 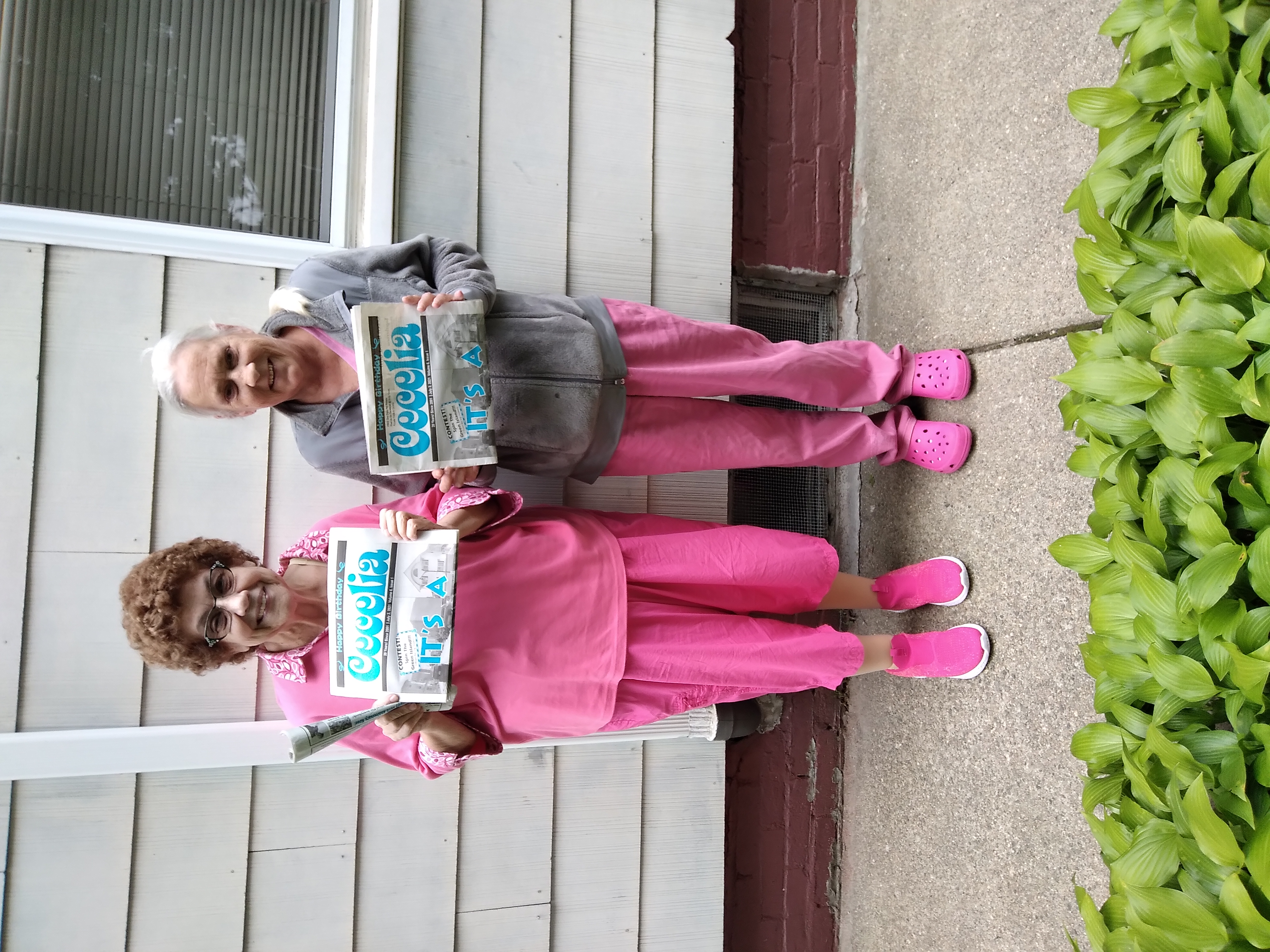 Speaking of hot spots, that’s what my old neighborhood has become: the city’s entertainment hotspot. Worcester’s party mecca. Fun, fun, fun. I drove through the re-branded “Canal District” last night and realized, with a wince, that the branding took: there were THOUSANDS of people drinking, eating, congregating (Delta COVID breeding ground here we come!) in the bars and pubs, attending the Woo Sox game. Hundreds and hundreds of vehicles stashed in over-priced parking lots and jammed into every square inch of street. Everyone was white and had money – except for the homeless people camped out around St. John’s Church, sleeping in sleeping bags in nooks outside the rectory. I saw two Black people – one was a homeless guy sleeping on the concrete outside of St. John’s – and zero Latinos, unless you count the folks working at the restaurants. Back of the house.

I drove through my old stamping grounds last night, dumbfounded. Befuddled. Bummed out. It was a different world from the racially, ethnically and economically diverse neighborhood of my childhood and teen years. All the working-class grit was gone. All the paint stores and fabric shops and kids shoe stores and Catholic school nuns – poof! Evaporated! Not a trace of them and their quirky world views – and pain. And happiness. I saw how definitively Allen Fletcher and his gentrifiers had won – and how badly Lorraine Laurie and I had lost.

No, Lorraine, the neighborhood will never get a supermarket! No, Lorraine, we’ll never get a CVS or Walgreens – a real drugstore where people can by shampoo on sale or get their prescriptions filled. And no, Lorraine, we’ll never get a fully manned, operational bank branch like the old Mechanics Bank on Millbury Street of the 1960s and ’70s, with its polite and professional tellers who gave us kids lollipops when we went with Ma every Friday so she could cash her check from the dry cleaners. Once – long after the bank branch had closed – my sweet and very poor mother had to cash a big check: that big crook GOLEMO, owner of the dumpy mouse-infested Golemo’s Market on Millbury Street, charged her SEVENTY DOLLARS!

So Fletcher and his ilk failed us. I knew they would. You were naive, Lorraine. Duped by their charming manners and endless pointless meetings with dessert and finger foods and hot coffee in cool cafes. You thought you were being heard but your voice was being muffled. You were being hustled by hyper-educated, well spoken millionaire HUSTLERS. So the poor will continue to go unheard and be exploited in our old neighborhood, Lorraine.