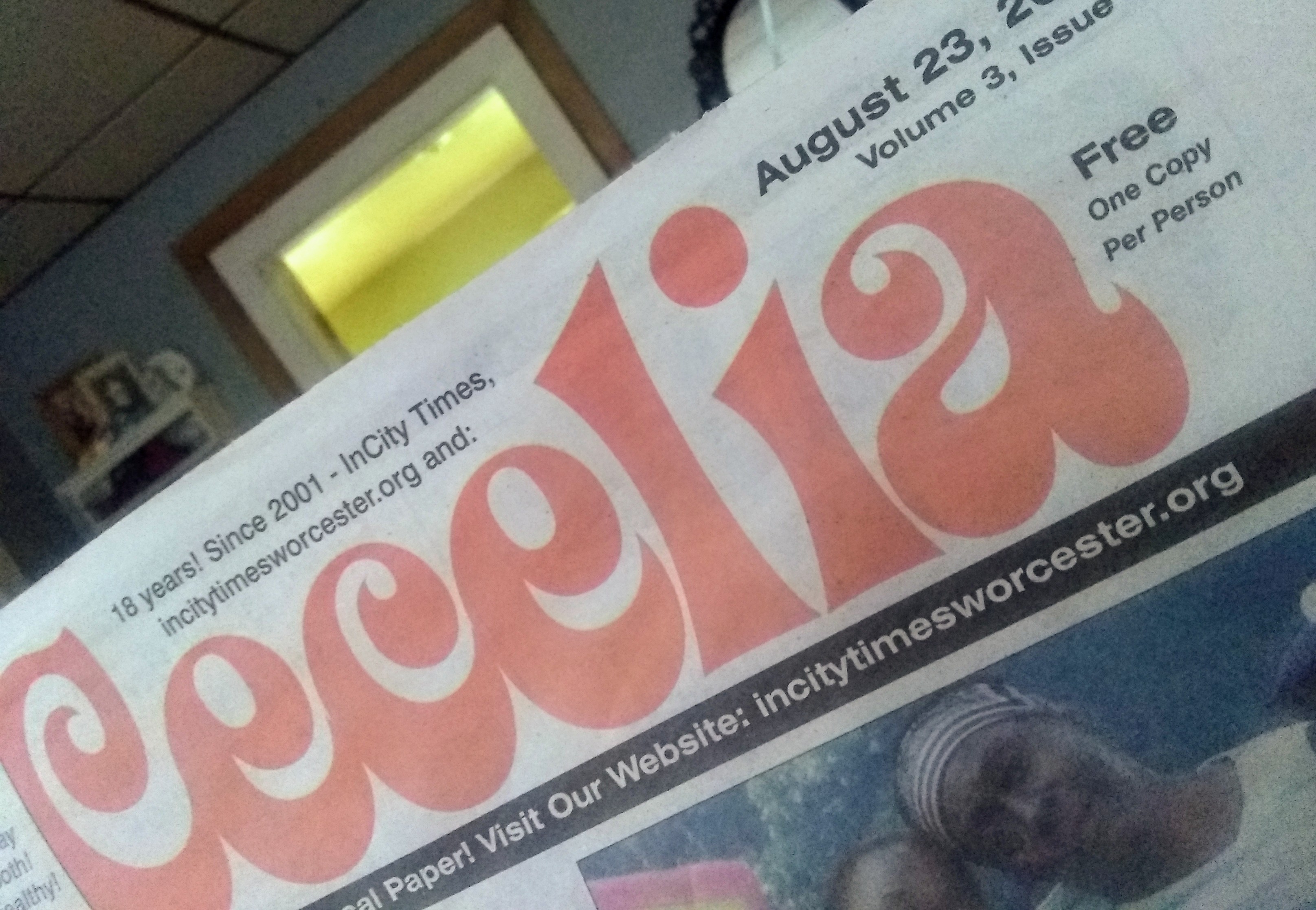 A teeny neighborhood walk for the “kids”: 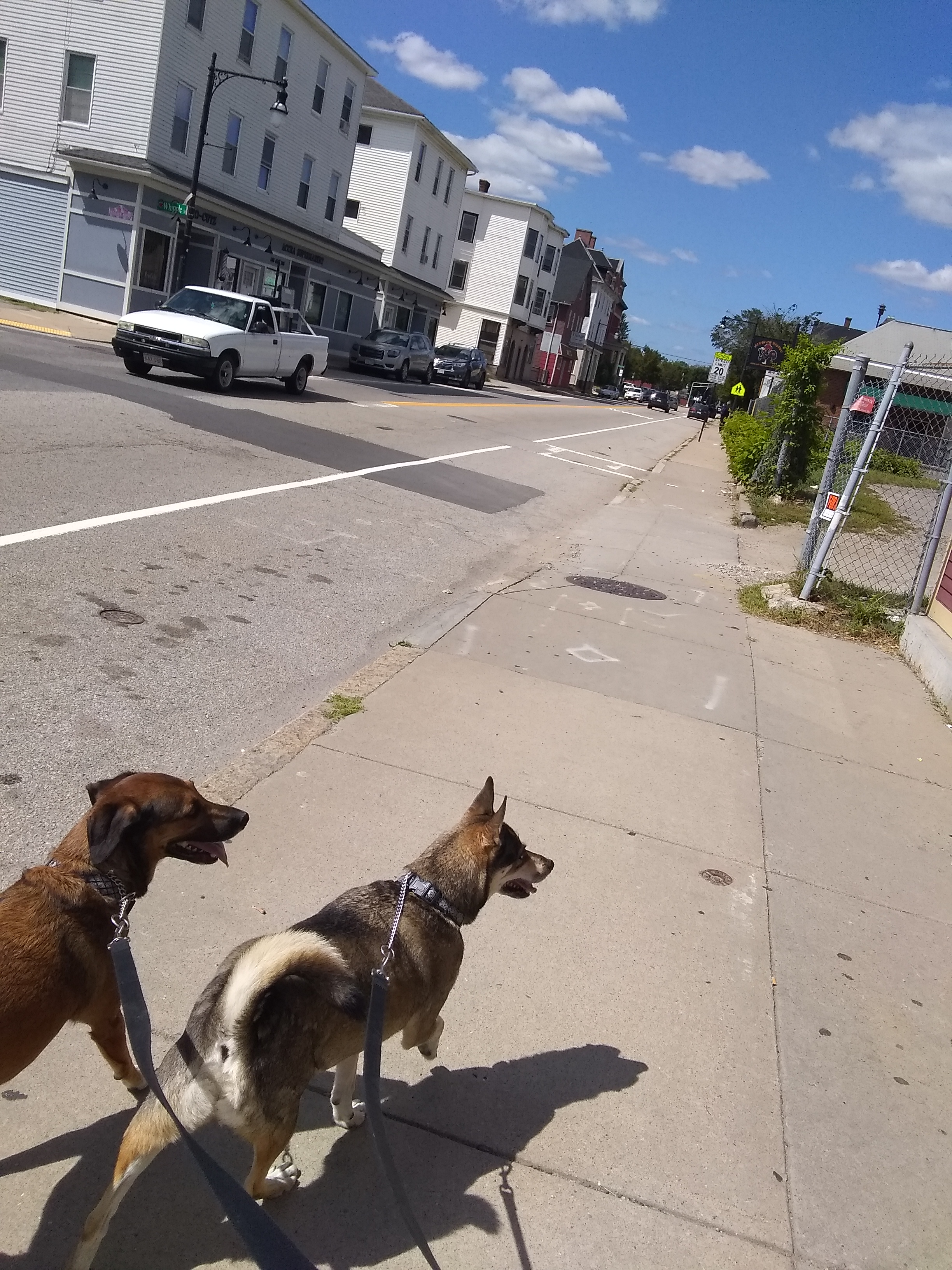 FORMER TRUMP AIDES BEGINNING TO REMIND ONE OF RUDOLF HESS

Rudolf Hess was one flipped out guy. A deputy Fuhrer in Nazi Germany, Hess flew to England in May 1941 to negotiate a separate peace with Great Britain.

Hess was trying desperately to regain the Fuhrer’s favor, and making peace with England the month before Hitler attacked the Soviet Union seemed the perfectly logical – to Hess – thing to do. Hess parachuted into the British Isles in May 1941.

Hess lived in a word of astrologists and clairvoyants, getting his living advice from star gazers. In his biography of Adolf Hitler, John Toland wrote: “Hitler did not believe that Hess was mad, only foolish not to have seen what a disastrous political decision he was making.”

There was a big argument as to whether Hess was sincere, or whether he was just plain crazy. Toland quoted the following poem about Hess by author A.P. Hebert to sum up the average Englishman’s view of Hess:

He is insane. He is a Dove of Peace.

He is Messiah. He is Hitler’s niece.

He’s the one clean honest man they’ve got.

He’s the worst assassin of the lot.

He has a mission to preserve mankind.

He’s non-alcoholic. He was a “blind”.

He has been dotty since the age of ten,

But all the time he was top of Hitler’s men.

Since the Trump administration began, a number of maddened, demented screwballs have popped out of the White House peddling books, movies, and making wild accusations of the most outrageous things said or done by President Donald Trump. More recently, a group of former Trump supporters have been getting together to troll Trump as a group. Some of these former sycophants were seen last week defending Trump on television; this week they’re denouncing Trump.

I’m beginning to wonder: If all these people think Trump is insane and not worthy of their support, why did they go to work for The Donald to begin with?

These people are beginning to remind me of Rudolf Hess. If they supported Trump, defended Trump on TV talk shows, and now are denouncing Trump, maybe they’re the crazy ones. These Trumpites, once depicting themselves as “the one clean man they’ve got,” come across as being dotards for a long time. And all the time they’ve been at the top of President Trump’s Men.

WHEN MAIN STREET WAS GAY: A Walking Tour

Join WHM and WPI Professor and LGBTQ+WORCESTER FOR THE RECORD
co-curator, Joe Cullon, for a walking tour of LGBTQ+ Downtown Worcester.

Follow the paths of early bar hoppers, community builders, cruisers, and Pride marchers as they cautiously and sometimes defiantly navigated the blocks around Worcester’s Main Street in pursuit of sociability, spiritual fellowship, sexual pleasure, and political rights between 1950s and 1990s. A digital companion to the tour will help bring the sites of early LGBTQ+ life to life through images and artifacts attesting to a time when Main Street was gay.

Listened to this album this weekend … forgot it was mine😉! 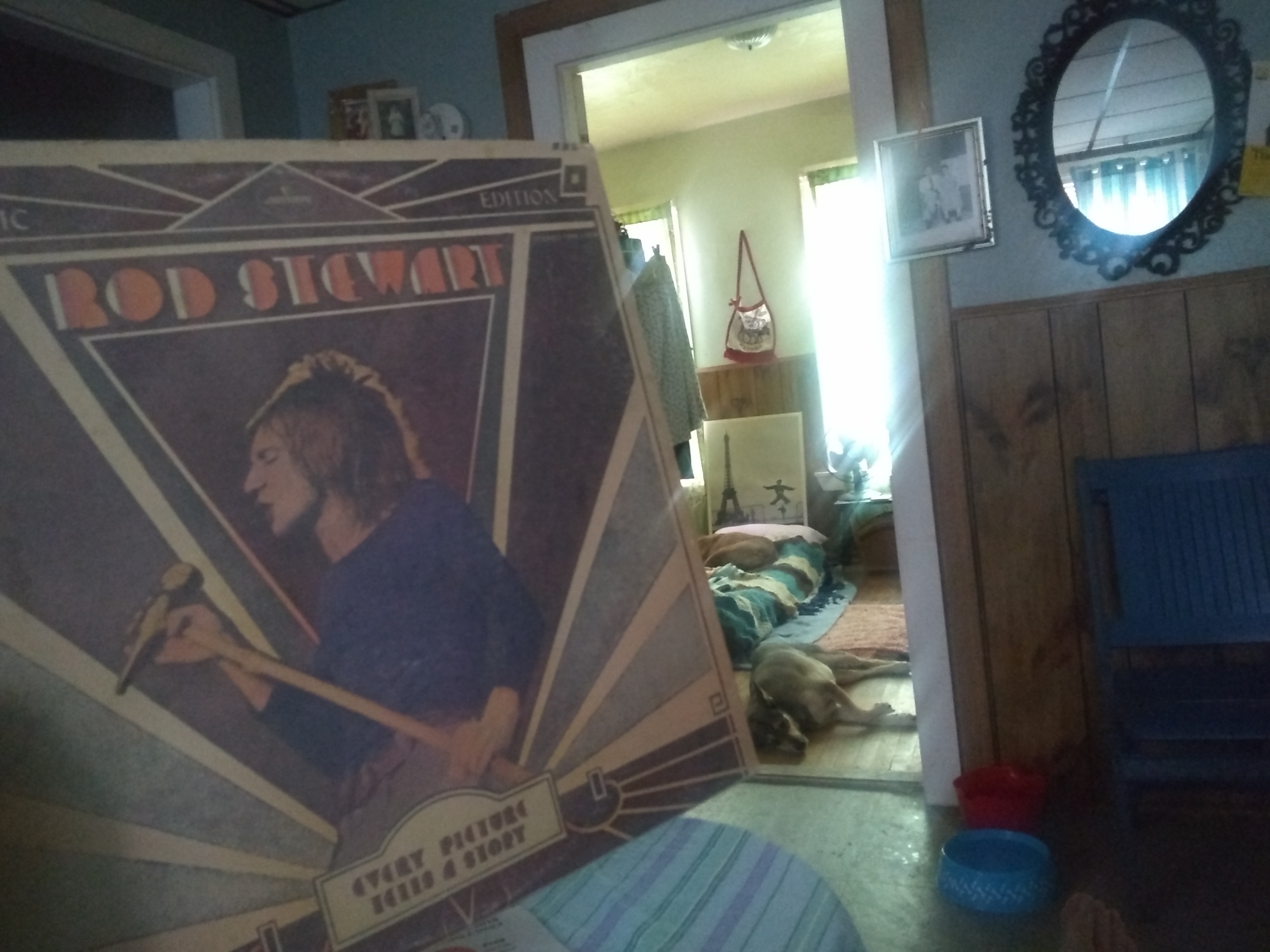