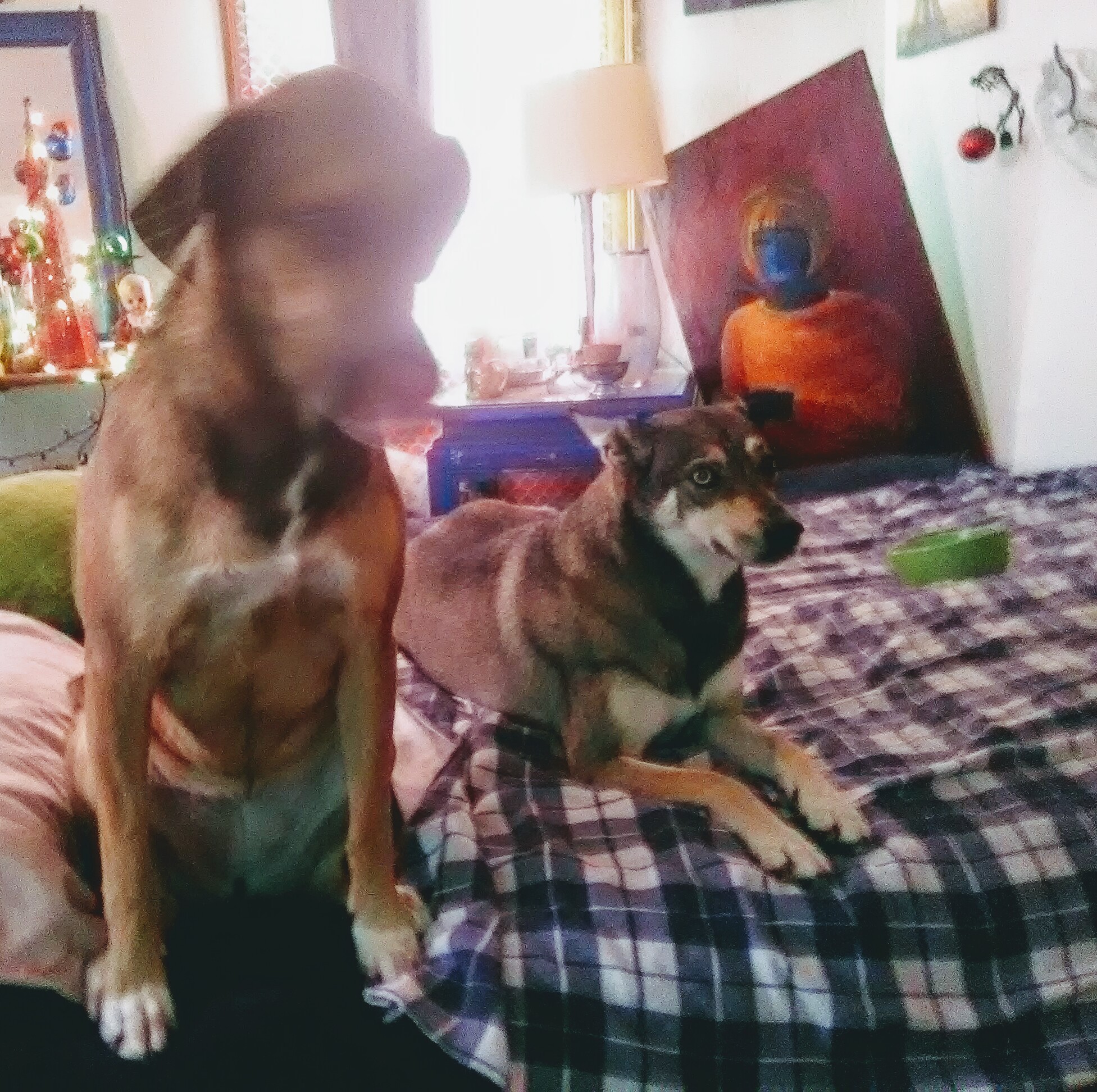 PETA has long said that killing animals for human consumption isn’t sustainable, and a new report by the United Nations Food and Agriculture Organization (FAO) seems to bear that out. The FAO estimates that one in three fish caught around the world is either tossed overboard or allowed to rot instead of ending up on humans’ dinner plates. And while more than half the world’s fish now come from aquafarms, fish farming is not a magic bullet for feeding a growing human population.

A better solution is to stop eating fish and other animals altogether and just go vegan. When you consider the resources needed to raise and kill animals for our dinner tables — from land and water to fuel and even other animals — the toll that the practice takes on the environment as well as the complete disregard that it shows for the welfare of other sentient beings, it becomes clear that intensive animal agriculture causes more problems than it sets out to solve. Factory farming of fish is no exception.

A study in the journal Fish and Fisheries found that every year, millions of tons of fish are pulled from the oceans and fed not to humans but to other fish (including some who aren’t even carnivores) on fish farms. If this seems extremely wasteful to you, that’s because it is. Twenty million tons of wild-caught fish are destined to be turned into “fishmeal” each year; most are used to feed farmed fish, while others are used to feed farmed chickens and pigs.

Efforts are underway to develop plant-based feeds, but it would make more sense for humans to eat the plants directly rather than funneling them through other animals first. According to researchers at the Johns Hopkins Bloomberg School of Public Health’s Center for a Livable Future, fish farming is no more efficient than other forms of animal agriculture at converting feed into the protein and calories that humans will eventually eat. (It’s actually less efficient than chicken farming, which, of course, carries its own ethical and environmental baggage.)

In order to maximize profits, fish farmers cram as many fish as possible into the smallest space possible. Tens of thousands of fish—or more—can be crowded onto a single farm. Large farms can span the size of four football fields and contain more than 1 million fish. These crowded conditions are breeding grounds for diseases, which can spread rapidly throughout the enclosures and even infect wild fish. In turn, the antibiotics and pesticides used to control disease outbreaks and parasites can pollute the surrounding environment, also harming native fish.

And densely stocked farms pose an environmental nightmare for another reason. According to an article in Time magazine, a near-shore farm containing 200,000 salmon can dump as much phosphorus and nitrogen into the water as the sewage from a town of 20,000 people. The toxic stew of chemical-laden fish feed, feces, carcasses and other waste can also result in “dead zones” in which no marine life can thrive.

And let’s not forget the fish themselves. The tight enclosures on fish farms inhibit their ability to navigate properly and cause them to knock against each other, resulting in sores and damaged fins. Deformities and stress-related injuries are also regular occurrences. On some farms, as many as 40 percent of the fish are blind — a problem that’s not addressed because blind fish net the same profit for farmers as those who can see. Researchers have also found that because of accelerated growth rates on aquafarms, which damage fish’s ear bones, half the world’s farmed fish may suffer from hearing loss. Surely, if a similar percentage of farmed cows were blind or deaf, we would all be outraged.

Fish belong in the ocean, not on a crowded farm or on somebody’s plate. The UN has acknowledged that a global shift toward vegan eating is imperative, both for slowing climate change and eradicating global hunger. And with delicious vegan options now available in nearly every grocery store, it’s never been easier to make the switch.