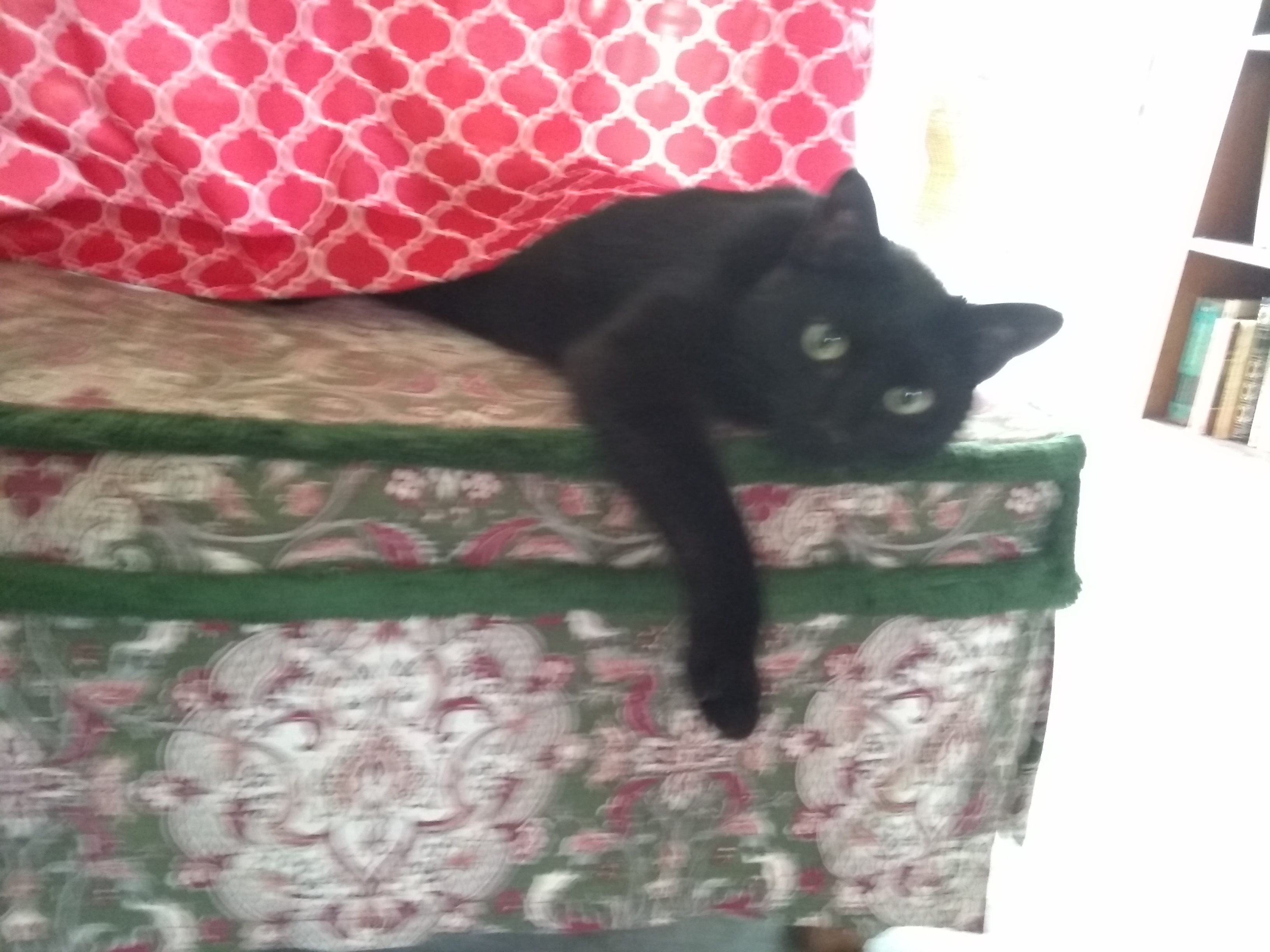 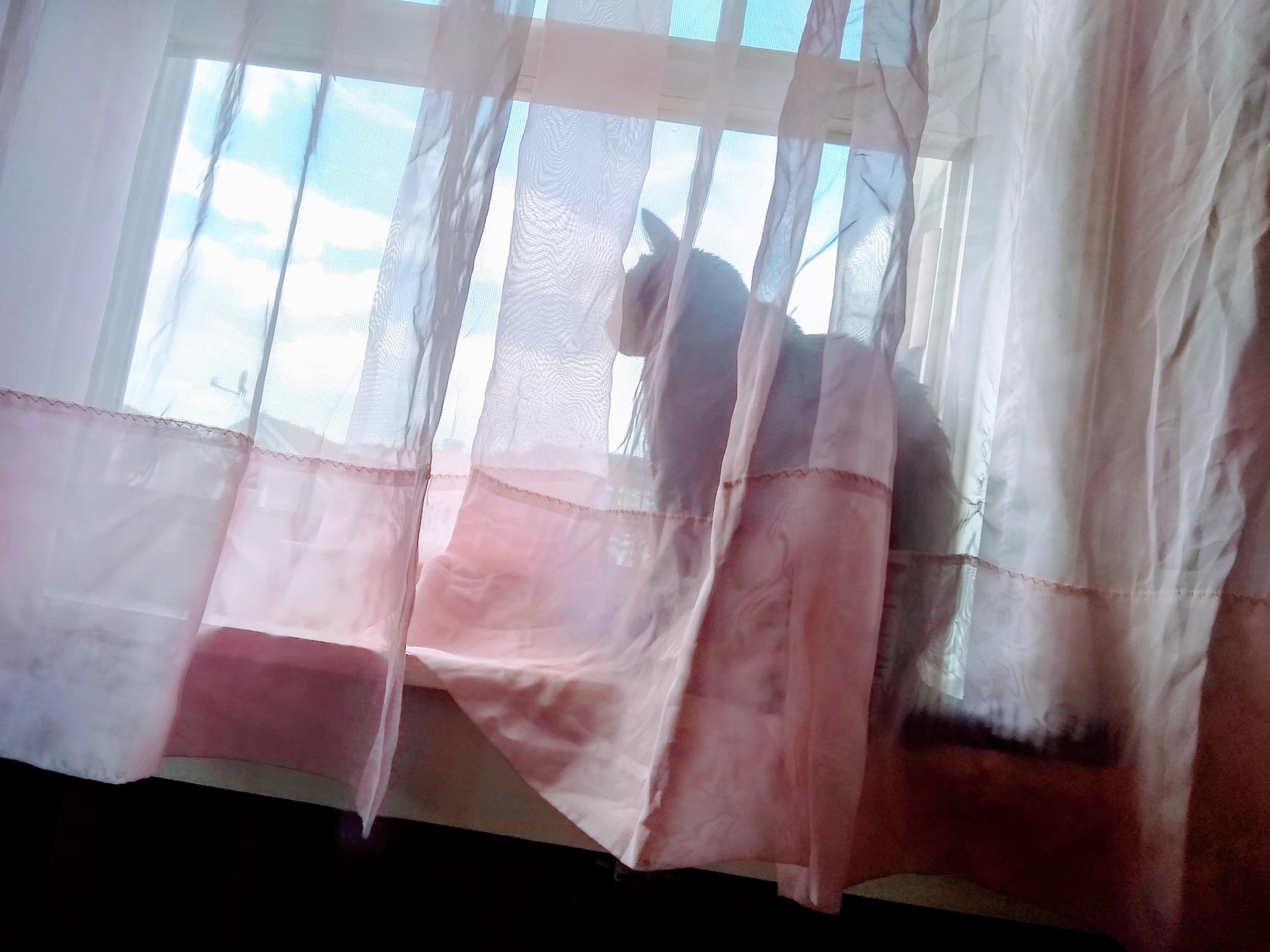 from PETA, recipes and environmental news:

It’s being called a miracle: All 143 humans on board a military-chartered plane that crash-landed, skidding off the runway and into the St. Johns River in Florida, survived. That is miraculous, indeed, but not everyone on the flight made it off alive.

While passengers stood on the wing of the airplane, awaiting rescue, two cats and a dog were left in the cargo hold, which was filling up with water. Locked in travel crates, they probably panicked and paddled frantically to try to keep their heads above water, until their last remaining air pocket was engulfed and they drowned.

It’s a terrifying way to die. And it’s one more reason why no animal should ever be flown in a cargo hold. A fourth animal on this flight did make it out alive — a cat who had traveled in the cabin.

Plane crashes are relatively rare, but even on an uneventful flight, cargo holds pose a deadly danger to animals. And if there is an emergency and your animal companions are locked away with the luggage, your chances of saving them are close to zero.

Every year, cats, dogs, rabbits and other animals die in cargo holds because these areas are designed for luggage — not living beings. They typically aren’t ventilated or climate-controlled, which puts animals at risk of exposure to deadly temperature extremes. Delays are especially perilous: Much as a parked car can quickly turn into an oven, even on a mildly warm day, so, too, can a plane that’s parked on a tarmac. Cold temperatures are also a threat, both on the ground and in the air.

And it’s no surprise that when animals are flown with the luggage, they are often treated accordingly — as if they were nothing more than a tattered old suitcase. Anything that’s sent down a conveyor belt is subject to being bumped around, handled roughly and even damaged or lost — including animals.

A dog named Roast Beast, who was recently supposed to be flying from San Francisco to Raleigh, North Carolina, never arrived at his destination, leaving his guardian frantic with worry. “I’m miserable, I’m crying, I’m freaking out,” she said. “It’s horrible … I am upset because you’ve lost my dog and you’re treating [him] like lost baggage.” Airline employees apparently spent hours calling other airports before finally discovering that Roast Beast had accidentally been sent to Philadelphia.

Other animals have gotten out of their carriers during handling and become lost inside hangars or bolted across runways. Some are never seen again.

So how can travelers protect their animals? First, consider whether taking them along at all is a good idea. As much as you may want your animal companions with you all the time, try to look at it from their perspective: Will they enjoy the trip, or will they be stressed by flying and have to spend most of their time alone in an unfamiliar hotel room, while you’re out sightseeing? For many animals, staying in their own homes, with a trusted caretaker, is the safest and least stressful option.

If you have to fly with animals, check the airline’s policies and ensure that they can fly in the cabin with you. Use sturdy, well-ventilated carriers that will fit under the seat but are large enough for the animals to stand up and turn around in comfortably. If your animals are too large to fit under the seat, driving them to your destination (or going by boat if moving overseas) is safer than flying them in cargo.

As every seasoned traveler knows, checked baggage is no place for anything important, fragile or irreplaceable. Our animal companions are all of that—and much more.

Cruelty-free AND better for your arteries than regular donuts🍩!:

Due to the Memorial Day holiday, the monthly WORCESTER NAACP MEETING will be held on Thursday, May 30 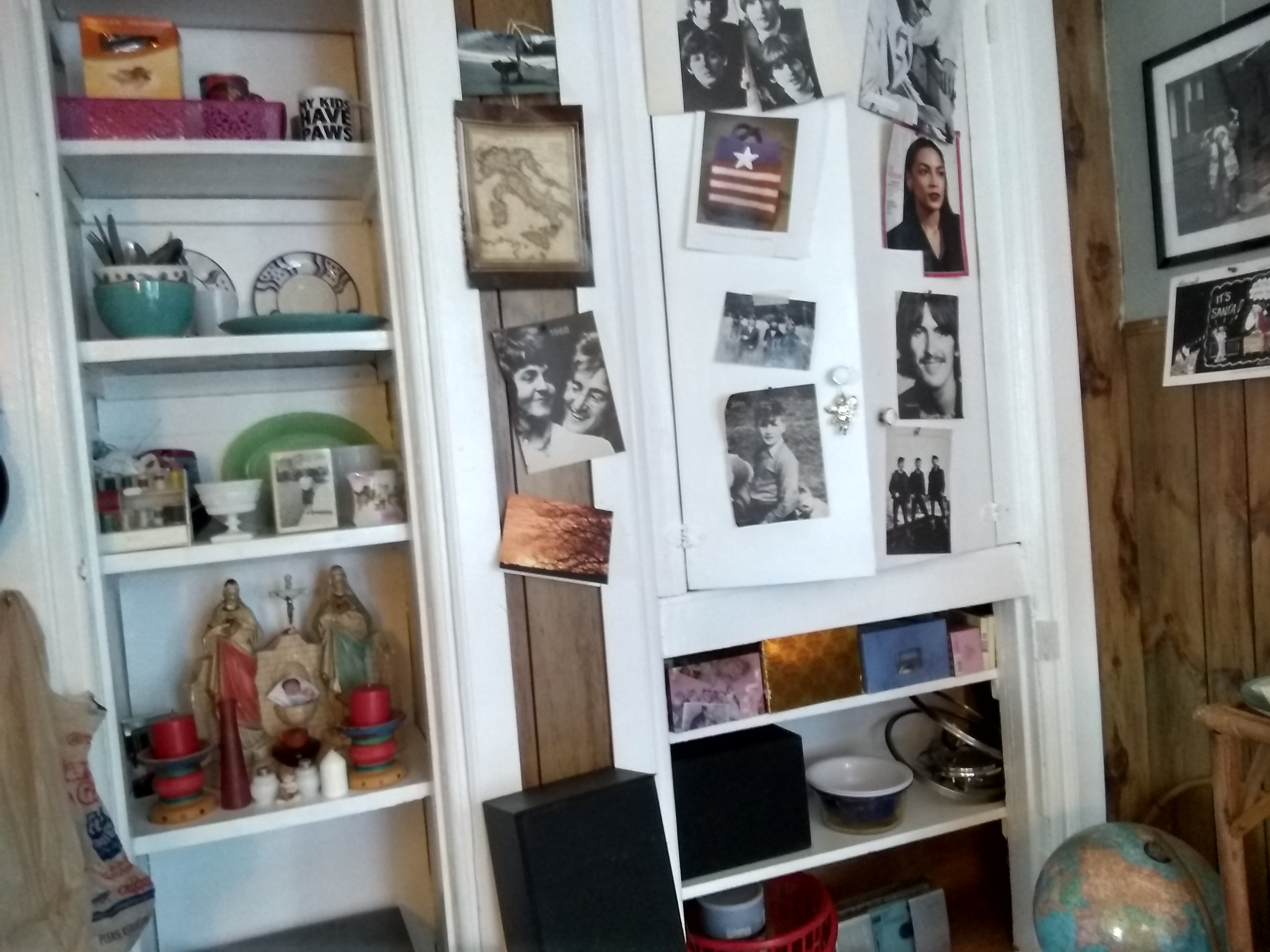 Such a literate, musical break-up/divorce album! I’ve owned this lp (and many of his early albums) ever since college, after my ol’ Burncoat High gal pal turned me on to Elvis Costello. During my early 20s he was pretty much the only guy I listened to. My gal was Joni Mitchell, also courtesy of my Burncoat buddy. Together, we saw Elvis in concert at “the Centrum” in Woo and stalked him at the old Marriott hotel nearby – where we met him! IN PERSON! Up close and personal!! Elvis Costello was not nerdy looking that night! He looked very sexy with his dyed dark black-blue hair in a high pompadour. He was my height. He was so lovely to us. His date was some tall, lithe, gorgeous model – she was holding a green drink. I’ll never forget. Elvis gave my friend his autograph. I was too busy going ape shit – pogoing up and down and SCREAMING: OH MY GOD!!!!! – to screw up the courage to ask him to autograph my concert ticket. 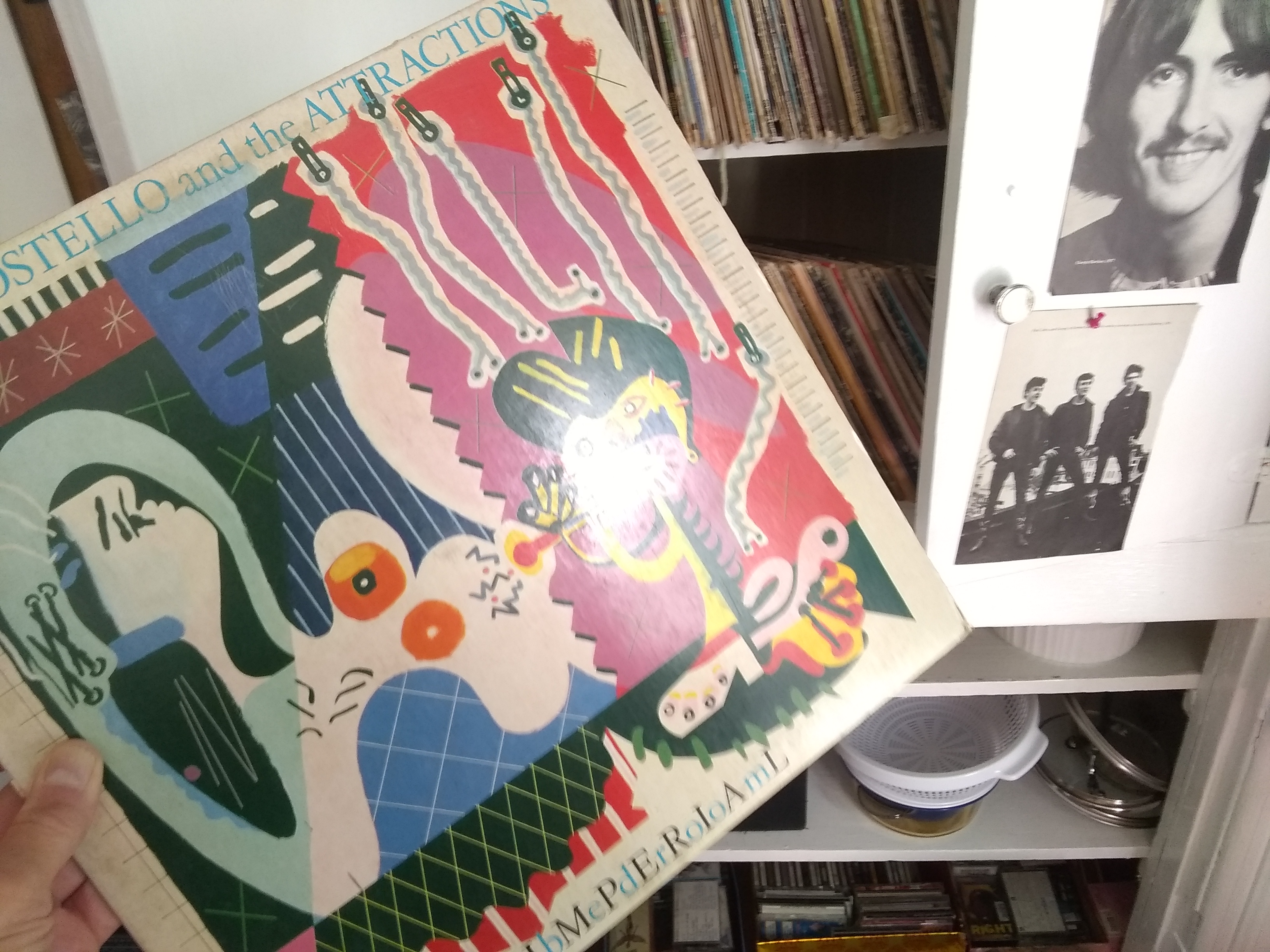