While the pandemic may have triggered the inexorable shift of most shoppers to online purchasing, many see Christmas as an excuse to head back to the mall. All the old standbys are waiting, and regrettably, that includes promotions involving live animals, such as reindeer displays and horse-drawn carriages. 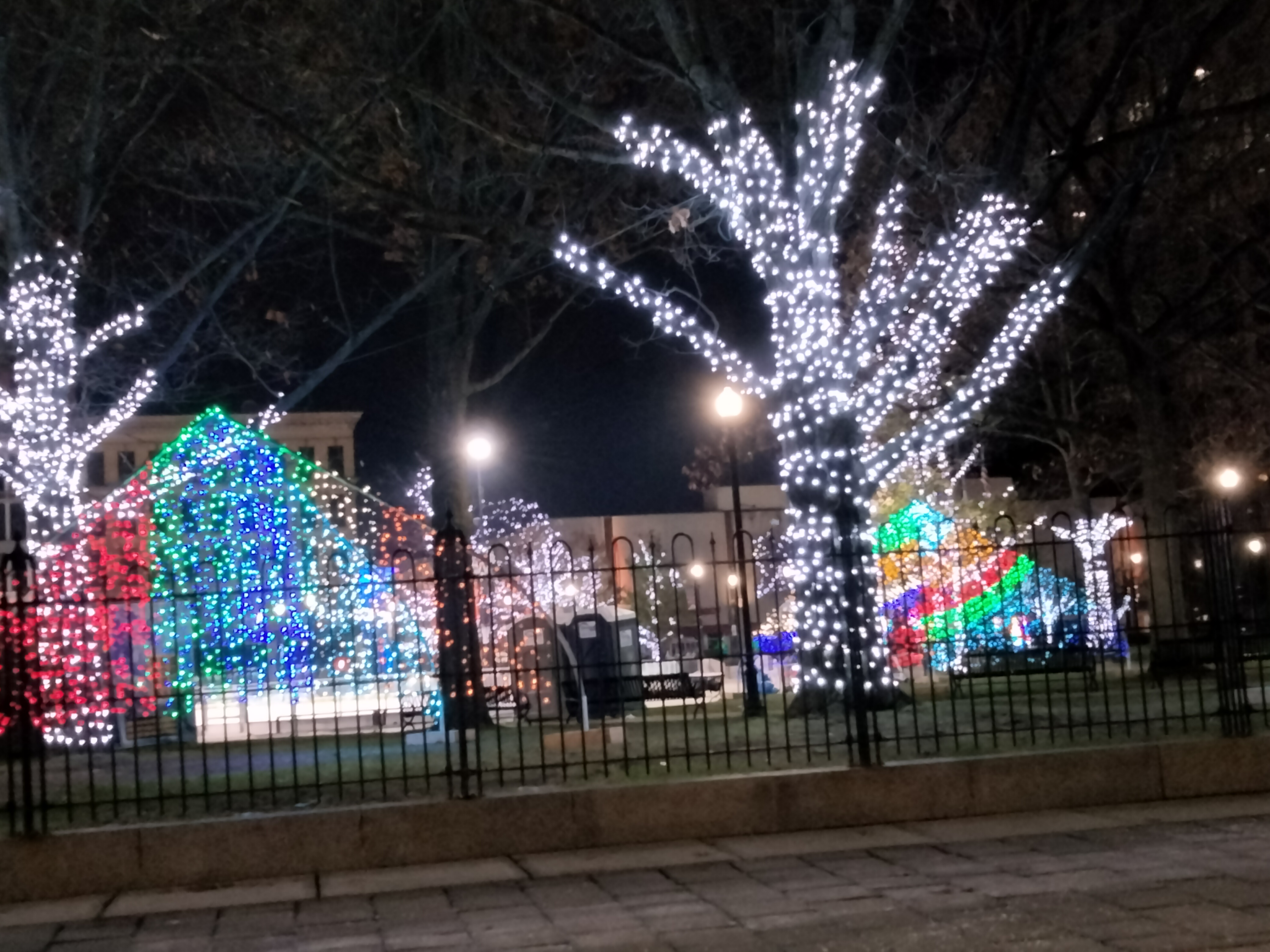 The Worcester Common all dressed up for the holidays! pics:Rose T.

Dasher and Dancer are beloved movie characters, but real reindeer want nothing to do with humans!

In nature, these social animals are constantly on the move, migrating over vast distances of tundra and even using their hooves as paddles to traverse rivers and lakes. Their noses may not turn red, but depending on the season, their eyes change color to account for the differing levels of light.

Reindeer don’t want to be petted or harnessed to sleighs. When held in captivity, these large, strong animals retain their instincts to roam free, and being loaded on and off trucks, subjected to exhausting journeys and corralled at noisy events is frightening and confusing to them. Being in close contact with shoppers, bright lights and excited children is an entirely inappropriate environment for a reindeer or any other animal. A few years ago, a reindeer being used as a Christmas prop at a Colorado mall made a break for it and went on the run, and in the U.K., a reindeer used at a holiday event took off at full gallop down the street after being startled by a car horn. Grandma really might get run over by a reindeer. 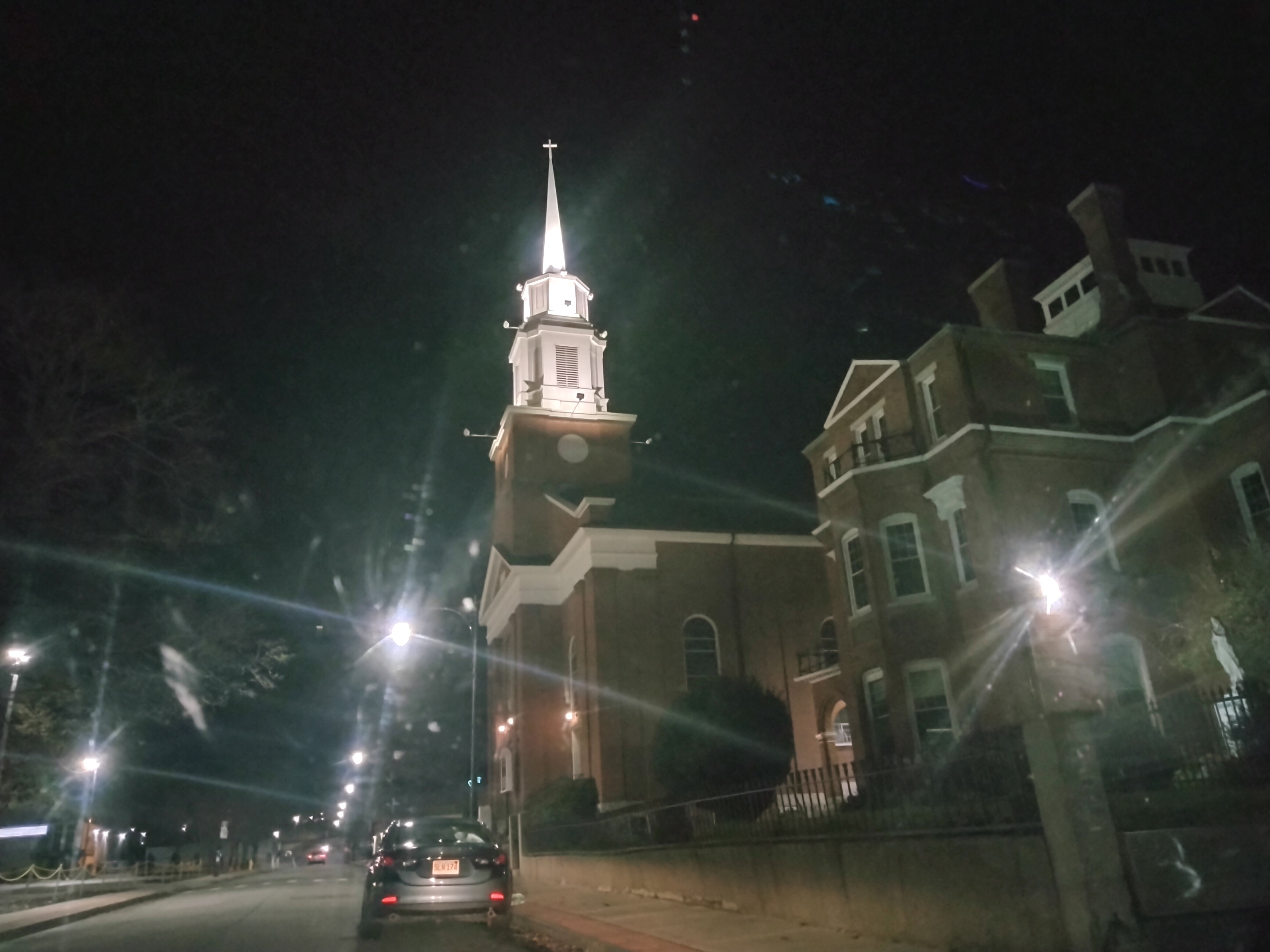 St. John’s Church on Temple Street, Worcester, has Christmas Masses that draw thousands of people! Please, don’t make animals that belong in the wild – like reindeers – a part of your Christmas! Be kind and humane this Christmas season!

Reindeer pose other risks that might necessitate a trip to the ER: They can harbor tetanus, leptospirosis, Lyme disease and salmonellosis — all of which are transmissible to humans.

Crowded mall parking lots are no place for other animals, either, yet horses pulling carriages are dodging impatient drivers all over the country. The season for carriage operators to make a buck lasts only a matter of weeks, so horses are given few breaks to rest or catch their breath. Hauling load after heavy load through ice and slush is exhausting. And when tack rubs against their skin for hours on end, it can cause sores and abrasions that may not be visible when covered by a harness.

Horses are extremely sensitive to loud noises and unexpected sounds — like the blaring horn of someone trying to commandeer a parking space. Horses (along with humans) can be seriously hurt — some have even died — when they’ve spooked and run amok or when reckless drivers have run into them. 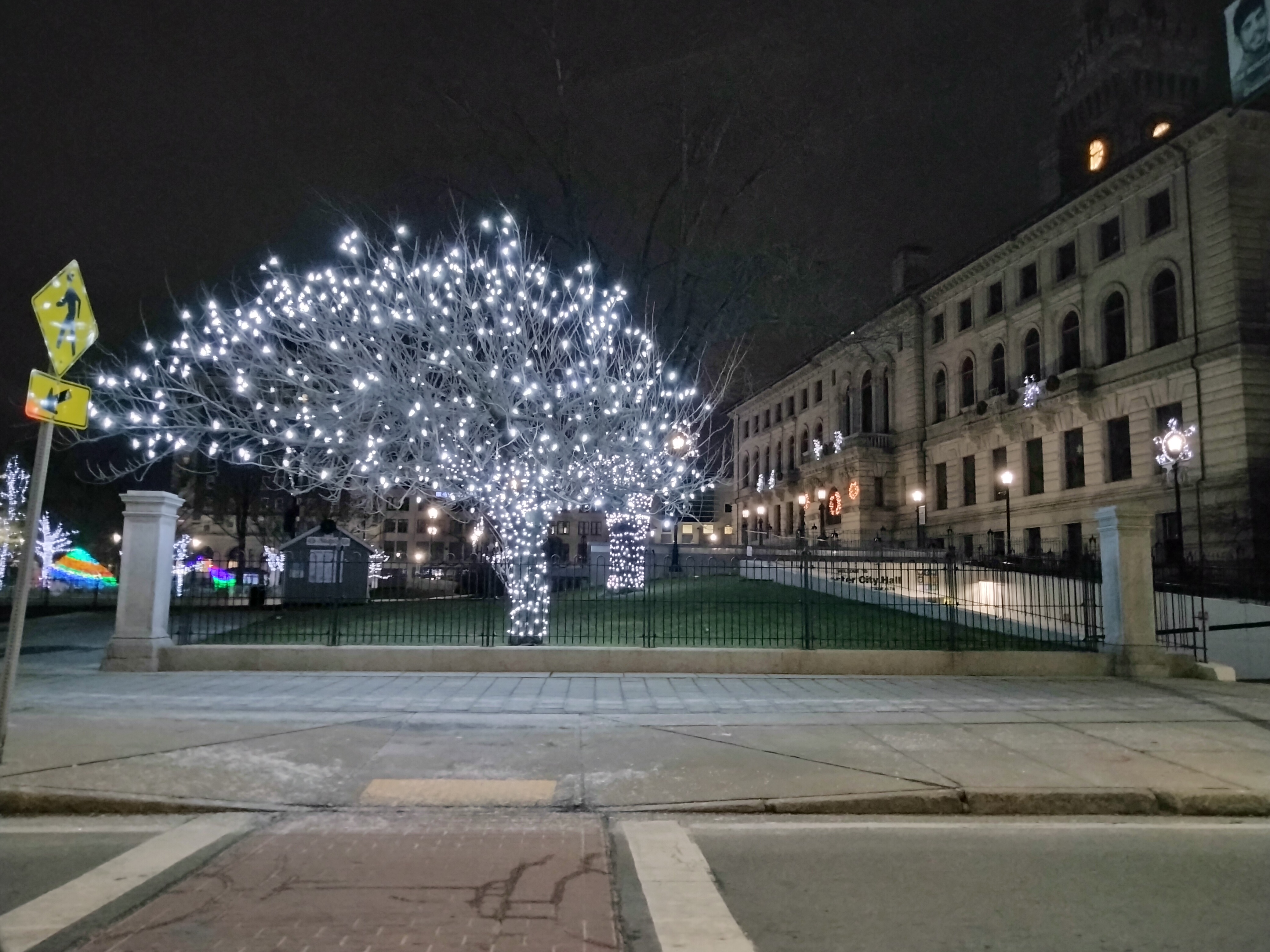 City and towns often have holiday light celebrations at this time of year. Tell your hometown: NO ANIMALS FOR ENTERTAINMENT, HAULING OR PETTING, PLEASE!

No one in authority ensures that these animals are being provided with food, water and proper care.

Understaffed and overburdened animal control departments don’t have the resources to monitor holiday displays and enforce compliance with anti-cruelty laws.

The exhibitors who display the animals consider this their high season, so profits typically trump animal welfare.

This holiday season, extend peace and goodwill to all by refusing to support these exploitative displays – and spreading the word!