Worcester Community Cable Access – WCCATV – is presenting world class musicians and local notable jazz performers at three different venues in August as part of the Central Mass Jazz Festival (CMJF). All events are being offered free to the public. 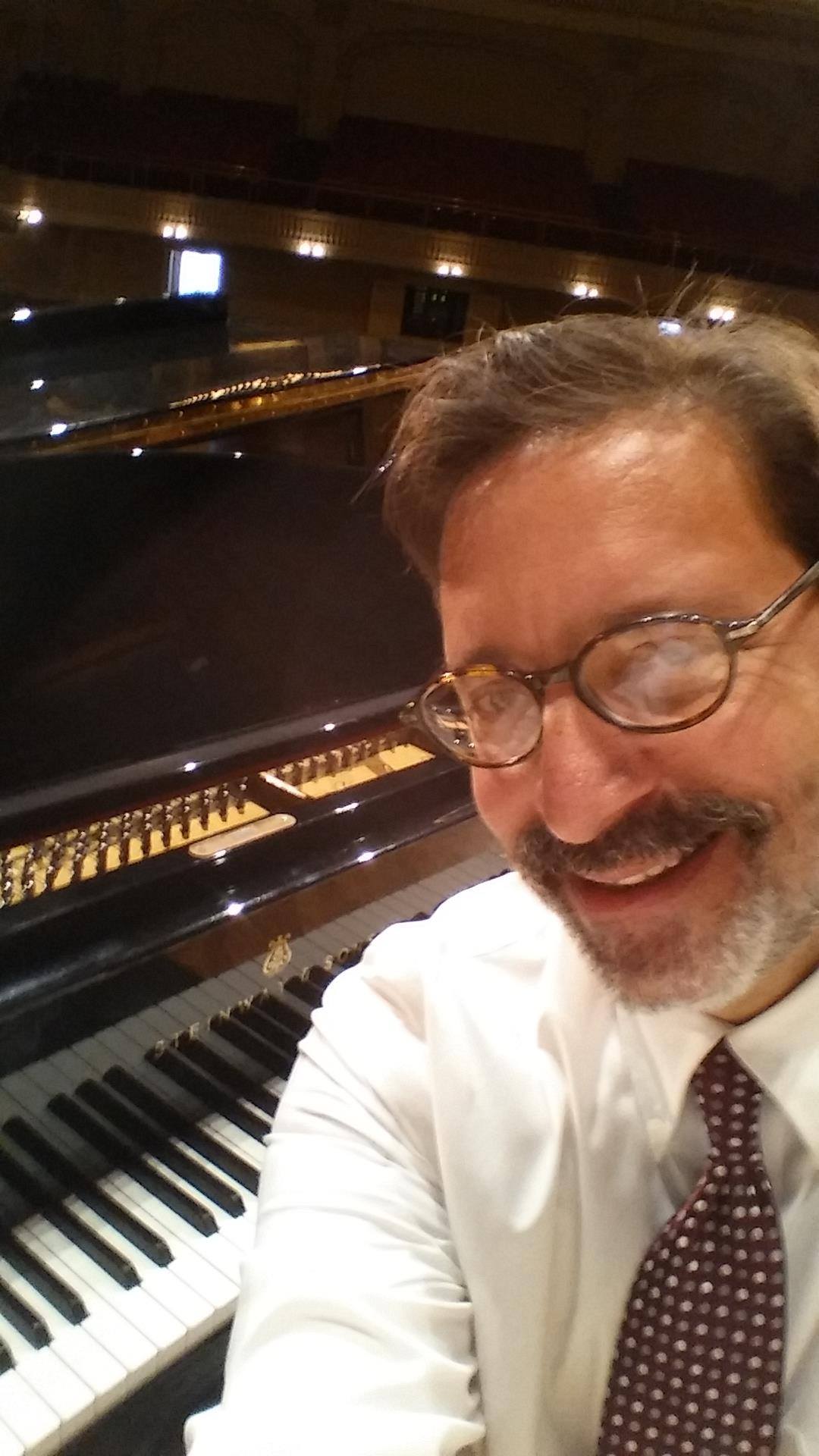 “Musicians took a substantial loss of performance opportunities in 2020, due to Covid” said Mauro DePasquale, Executive Director of WCCA TV and Founder of the Central Mass Jazz Fest. This year’s “Hybrid Fest” will be a true celebration, a reawakening of live music, and the freedom for all to travel out of their homes into fun venues to hear and share the fun of live music.

Central Mass Jazz Fest Main event will be virtual and broadcast on WCCA TV channels Sept 6 through 10, however, CMJF, thanks to sponsors and donors, will present three live “JAZZ POP UP” Concerts beginning August 3 through August 19th.

Tuesday, August 3, from noon to 2:30 p.m., at the Worcester Beer Garden on Franklin Street, CMJF will feature “JAZZ SOUP Pop Up jazz jam” featuring a collection of local jazz artist, including:

Al Vaudreuil, a popular local jazz guitarist and teacher; Joe Reidy and Peter McNeaney who are both well respected big band notables and perform with the Wachusett Jazz Quartet and Mike Girard’s Big Swing Thing; and Jazzed Up Trio. 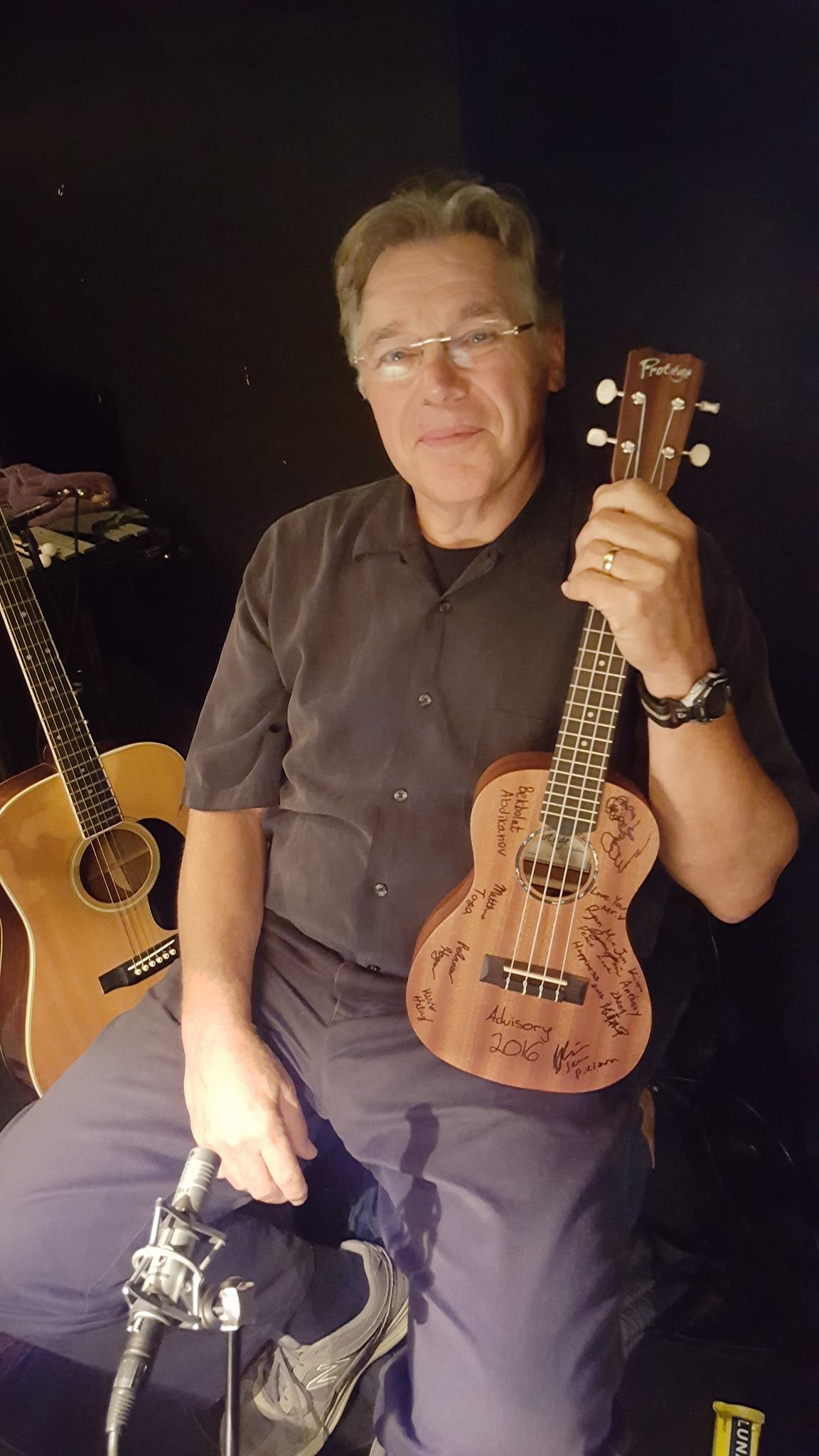 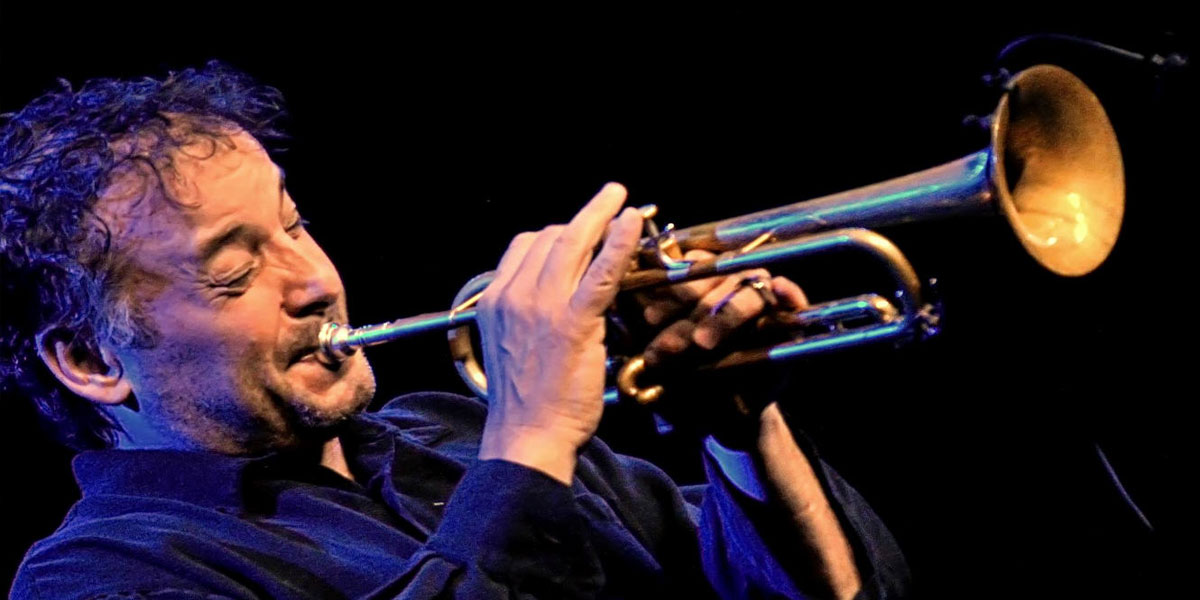 The final Pop-Up performance will be at Chashu Ramen + Izakaya on Franklin Street Thursday, August 19 from 5:30 to 8:30 featuring the JAZZED UP Trio with special guest Bill Fanning.

“There will be performers on stage here that literally travel the world as well as perform in the local area. We also have a group of local young musicians – Isosceles Groove – who will be entertaining and demonstrating they too are world class with a great music career ahead of them,” noted WCCA Executive Director, Mauro DePasquale.

“The hybrid part of our festival actually began with performances recorded in our studio as part of what we called “Spring Swing. It was live streamed on the cable channel 194 and on social media in mid June. The live stream was recorded and is currently being packaged to run as a series of performances which is slated to air in full sets of amazing world renown jazz acts September 6 through 10 along with interviews with the artists”, DePasquale added. 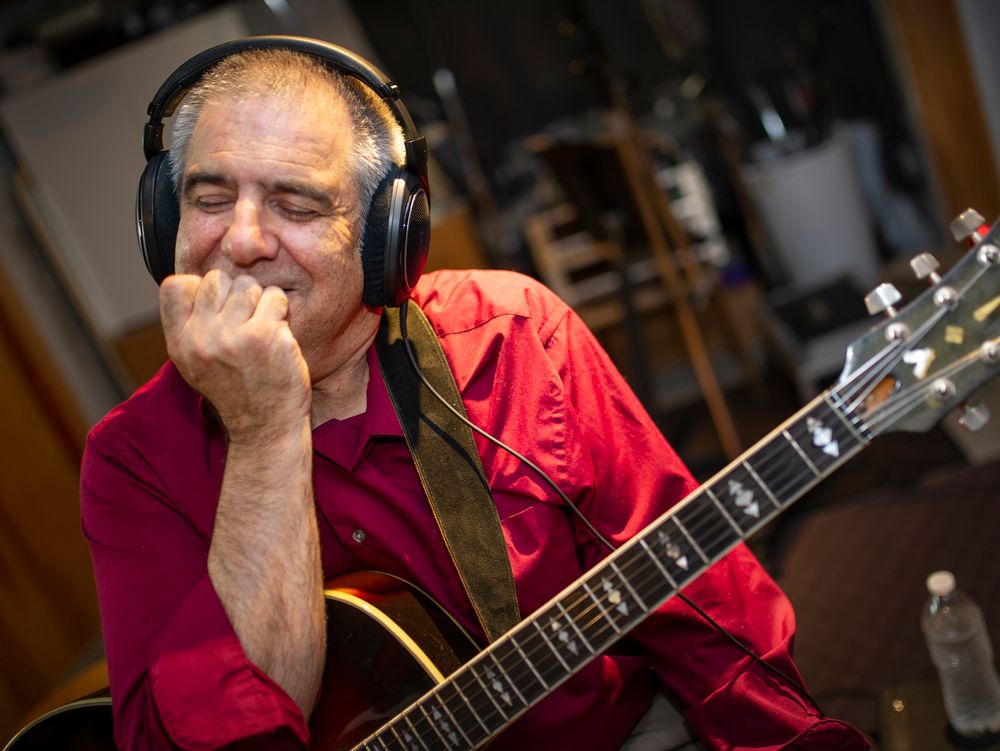 The Bill Fanning Trio whose leader performs concerts and conducts clinics in the U.S. and internationally as a member of the Jeff Coffin Mu’tet and has toured with the Arte Shaw Band, the Benny Goodman Tribute Band, Max Carl and the Big Dance Horns featuring Glenn Frey; the JAZZED UP trio who are multi award winning local favorites who play the sweetest music this side of heaven and will leave you feeling great; Donna Byrne Quartet, who Tony Bennett described as, “one of the best young jazz singer in the country today. She’s the Real McCoy”. These performances can be seen on WCCA TV Worcester cable channel 194, wccatv.com, Facebook live and on Roku (Worcester TV). 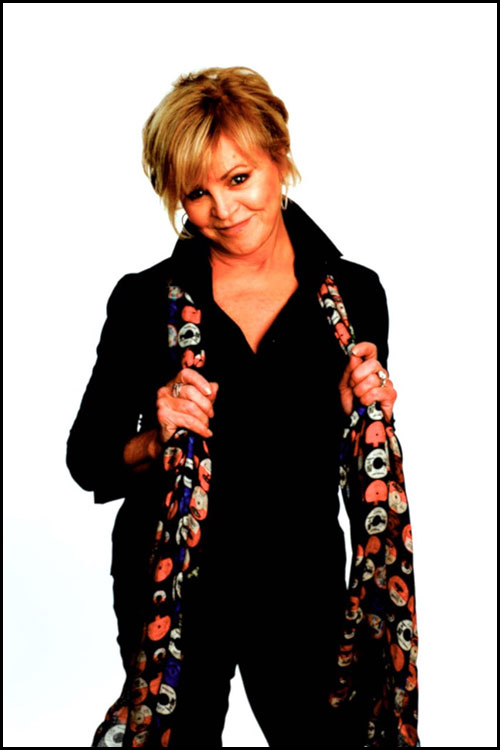 DePasquale added, “All events are free to the public thanks to the generosity of the sponsors who are making this possible. I would like to acknowledge the generosity of the Worcester Arts Council and the Mass Cultural Council, David French Music, Berkshire Bank, Thermalogic, Berkshire Bank, Worcester Family Eye Care, the Kirby Foundation as well as host venues, The Worcester Beer Garden, Belmont A.M.E. Zion Church and Chashu Ramen + Izakaya, and also individual donors. Thank you.”