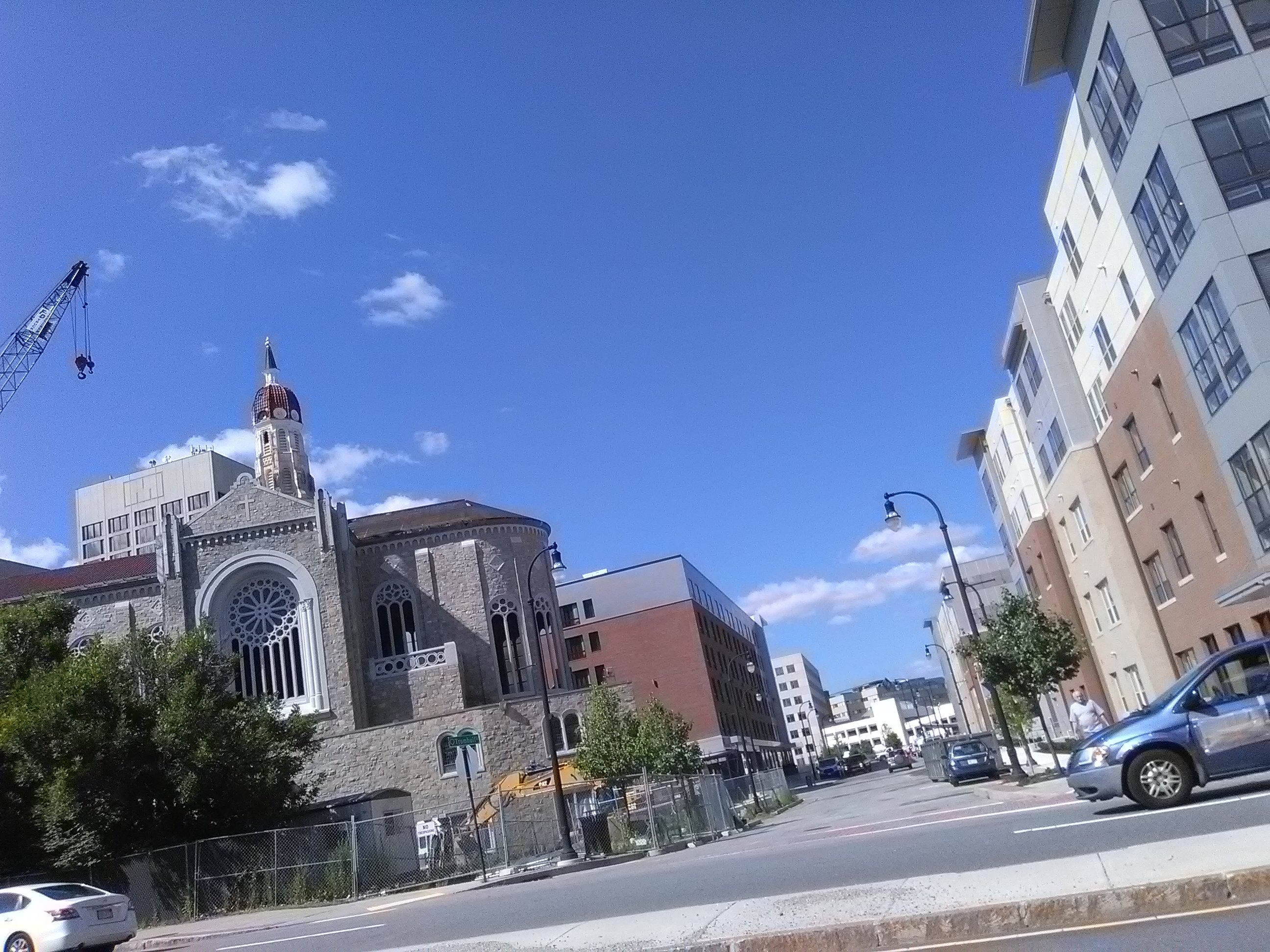 If Notre Dame is demolished, this street is gonna look like Vladimir Putin’s childhood ‘hood! Putin: a KGB hood (its “executive director” for many years), a destroyer of free speech, human rights…a ruthless killer … to whom THE PRESIDENT OF THE UNITED STATES (Trump) kowtows! Tragic! Treasonous! – R.T.

PRESIDENT TRUMP MUST BE CENSURED. 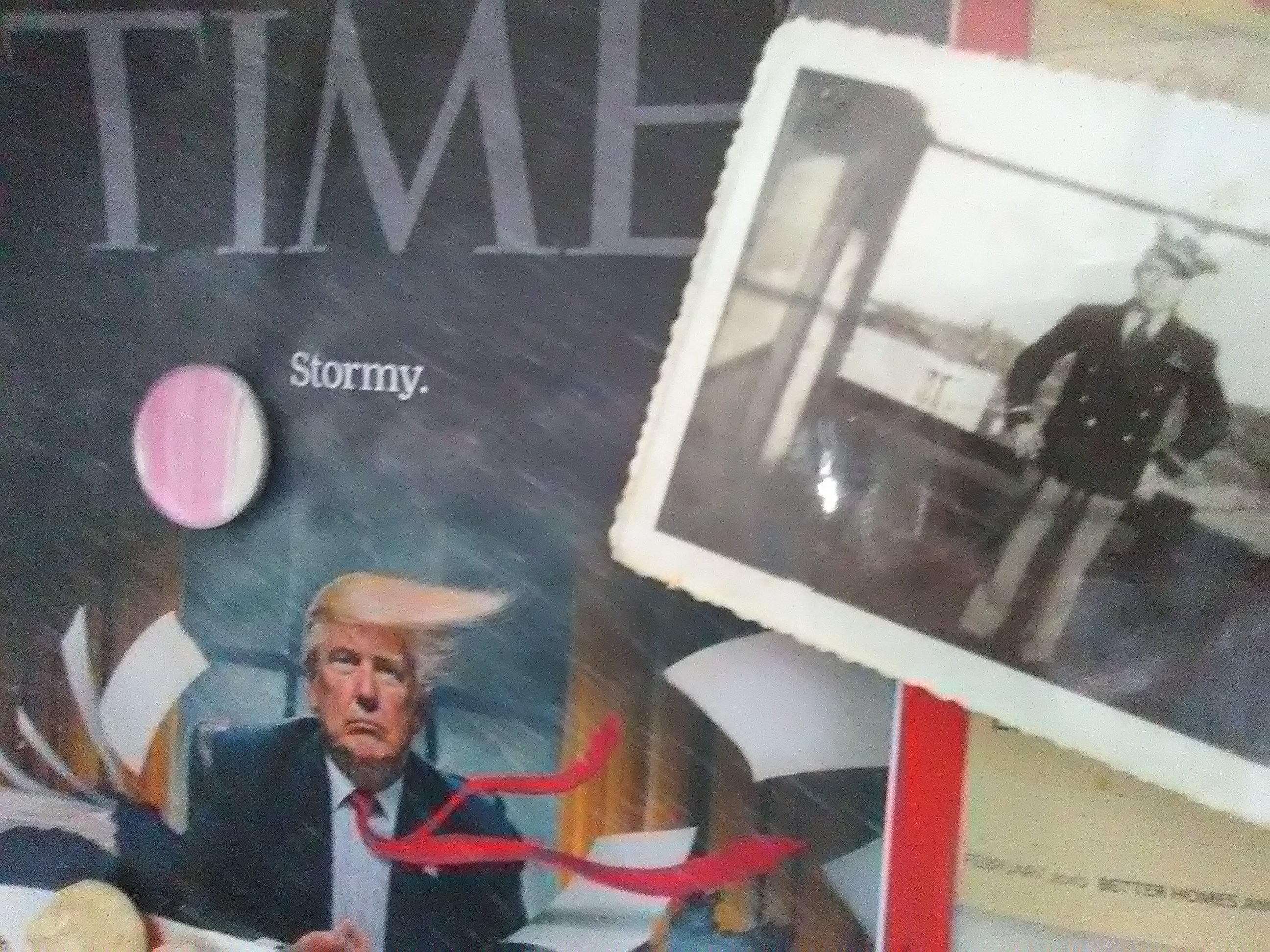 The hideous and the noble … pics: R.T. 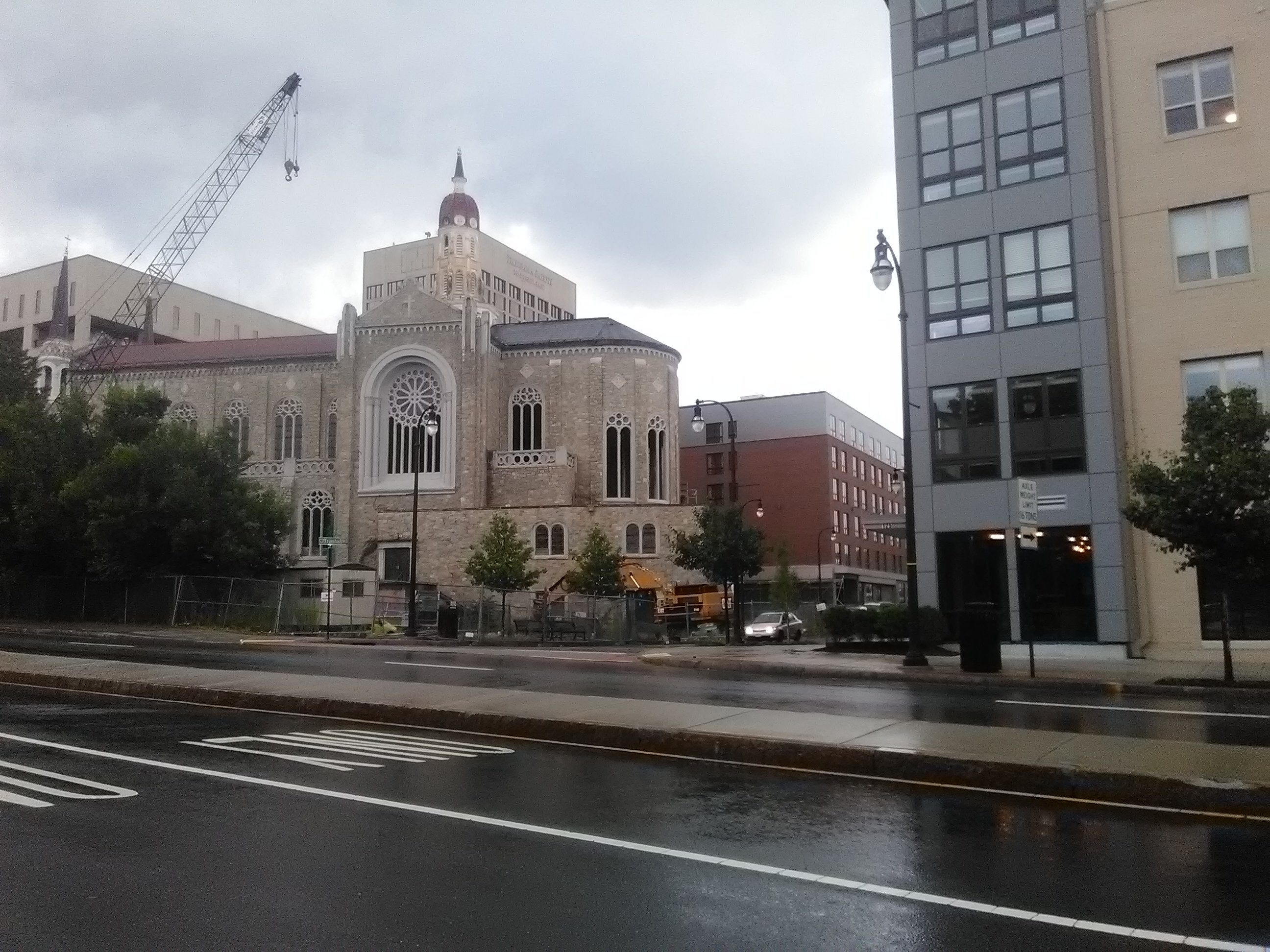 One ugly corner, right across the street: 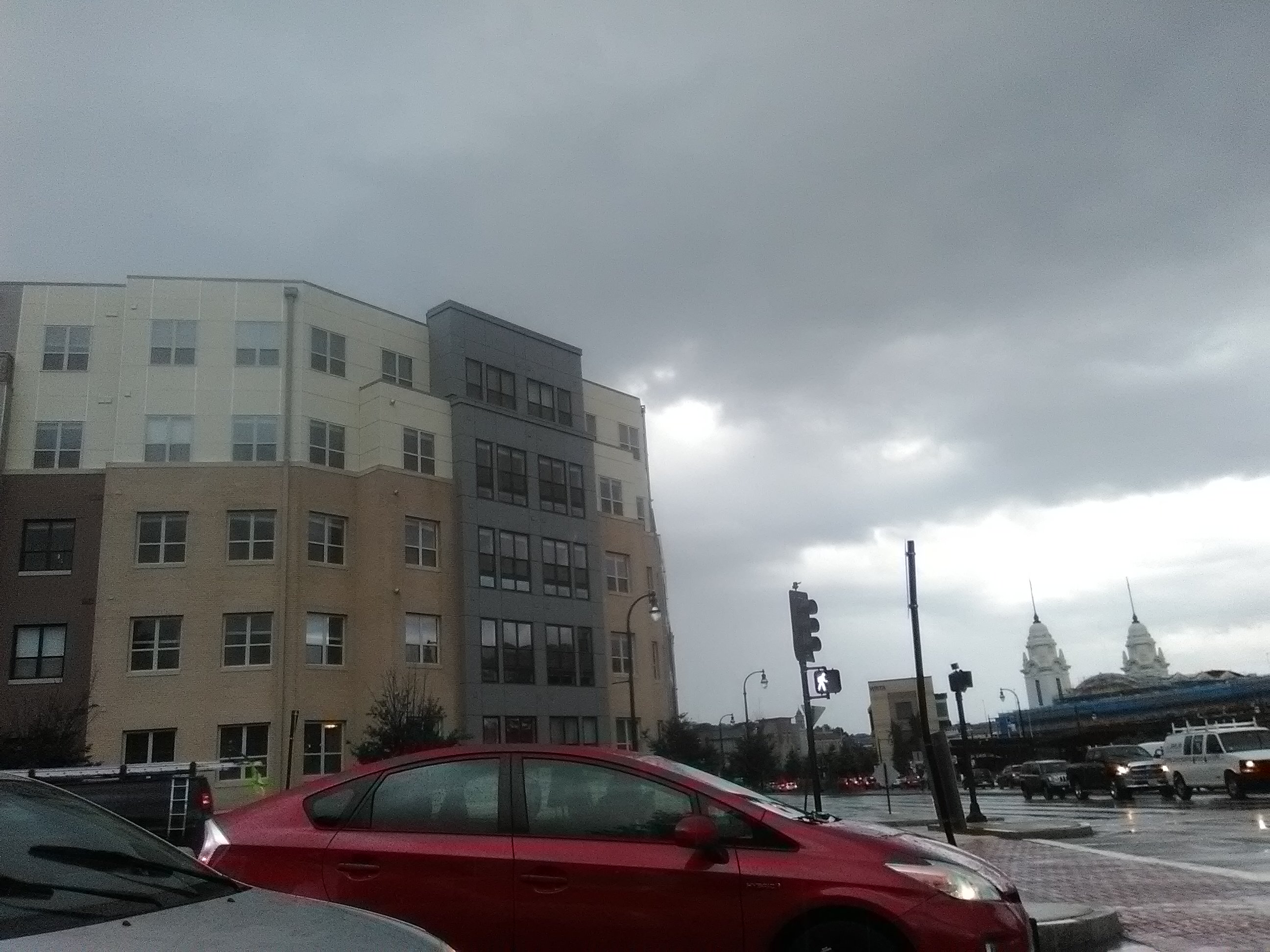 Just a reminder about the Show Us Your Notre Dame art show this Saturday, July 21, at the Worcester Pop-Up, 20 Franklin St.

With Hanover seemingly slamming the door on our latest idea, it makes the art show more important than ever. We may be hanging the art work up as the building is being torn down.

A few of the artists have dropped off their work at my house because they can’t be there on Saturday. I can tell you that seeing it person is WAY more powerful than looking at the little pictures on our webpage.

It’s important that people click that they are going!!!

Also, of course, spread the word if you can.

“While House Republicans chose to advance a destructive and partisan bill that fails farmers and hungry families, this conference will provide an opportunity to return to the grand bipartisan tradition of robust Farm Bills. Our diverse and dynamic House Democratic Conferees will bring the strength of their values and wide-ranging expertise to the work of hammering out a bipartisan Farm Bill that honors our responsibility to the men and women of agriculture and hungry families.”

Earlier this year, House Republicans passed, without a single Democratic vote, a partisan Farm Bill that included extreme cuts to the Supplemental Nutrition Assistance Program (SNAP). In doing so, they turned their back on a long history of bipartisanship as well as the economic security of millions of Americans.

“Farm bills are supposed to be an investment in our farms, our farmers, and the programs that help to feed hungry American families. Farm bills shouldn’t be about beating up on poor people, but the House Farm Bill significantly reduces and cuts benefits for millions of the most vulnerable in our country,” said Congressman Jim McGovern (D-MA).

“The House’s bill was drafted in secret and is not reflective of the 23 hearings that our Committee held on SNAP over the past two and a half years. The only bipartisanship throughout the whole process was the bipartisan opposition to this awful bill.

“In the Senate, the process couldn’t have been more different. Democratic ideas were heard and incorporated into the final text. SNAP benefit levels were maintained, and vulnerable families would continue to have access to modest food benefits when times are tough.

“As we work to reconcile the differences between these dramatically different pieces of legislation, I will fight for a bill that — instead of hurting our most vulnerable citizens — works to end hunger now, helps our family farms, and supports rural communities. I’m honored to serve on this conference committee, and look forward to working with my colleagues on both sides of the aisle to advance a bipartisan Farm Bill.”

The following Democratic Members will serve on the Farm Bill conference with McGovern:

You ruthless killer of your own people!:

President Obama, we miss you … your intellect, your integrity, your love for your wife, daughters and extended family, your hatred of guns and the killing of our children in our schools … . We’re at the polar opposite with Trump. He’s totally unfit for the presidency!

P.S. He often made me feel this way.