A recent nationwide survey shows a “worrying lack of basic Holocaust knowledge” among adults under 40, including over 1 in 10 respondents who did not recall ever having heard the word “Holocaust” before.

The Holocaust ended some 75 years ago and was the period between 1939-1945 (World War II). Although, that may seem like a long time ago to some, and it may even be a lifetime for others, for me there is no amount of time that is long enough for the stories of what happened during the Holocaust to be forgotten.

For me the Holocaust is very personal. I have particularly strong memories as a child of this time of year. For those of the Jewish faith this time of year we celebrate the Jewish New Year holidays with family and friends. My grandmother and grandfather’s house (“Bubby” and “Zadie” in the Yiddish language) was always the place where we celebrated these holidays. 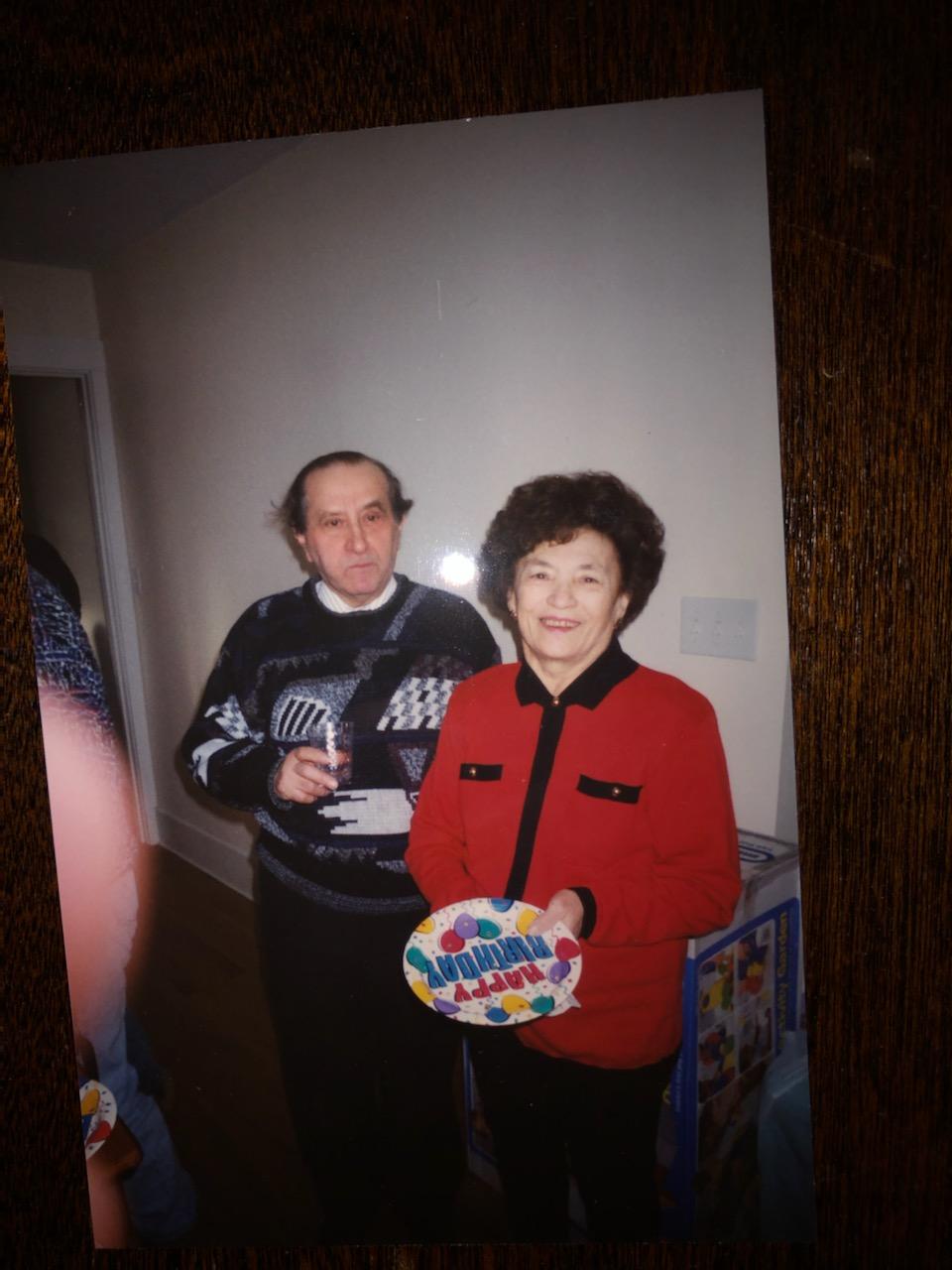 My grandparents rarely volunteered to talk about this horrific period when both their respective families were murdered by the Nazis and they were interned in concentration camps. Rather, they always carried themselves in a way that served as an example for me of dignity, courage and optimism.

My grandfather was from Warsaw, Poland. During the Holocaust he participated in the heroic Warsaw Ghetto uprising, which made it possible for Jewish people living in Warsaw to delay their deportation to concentration/death camps. 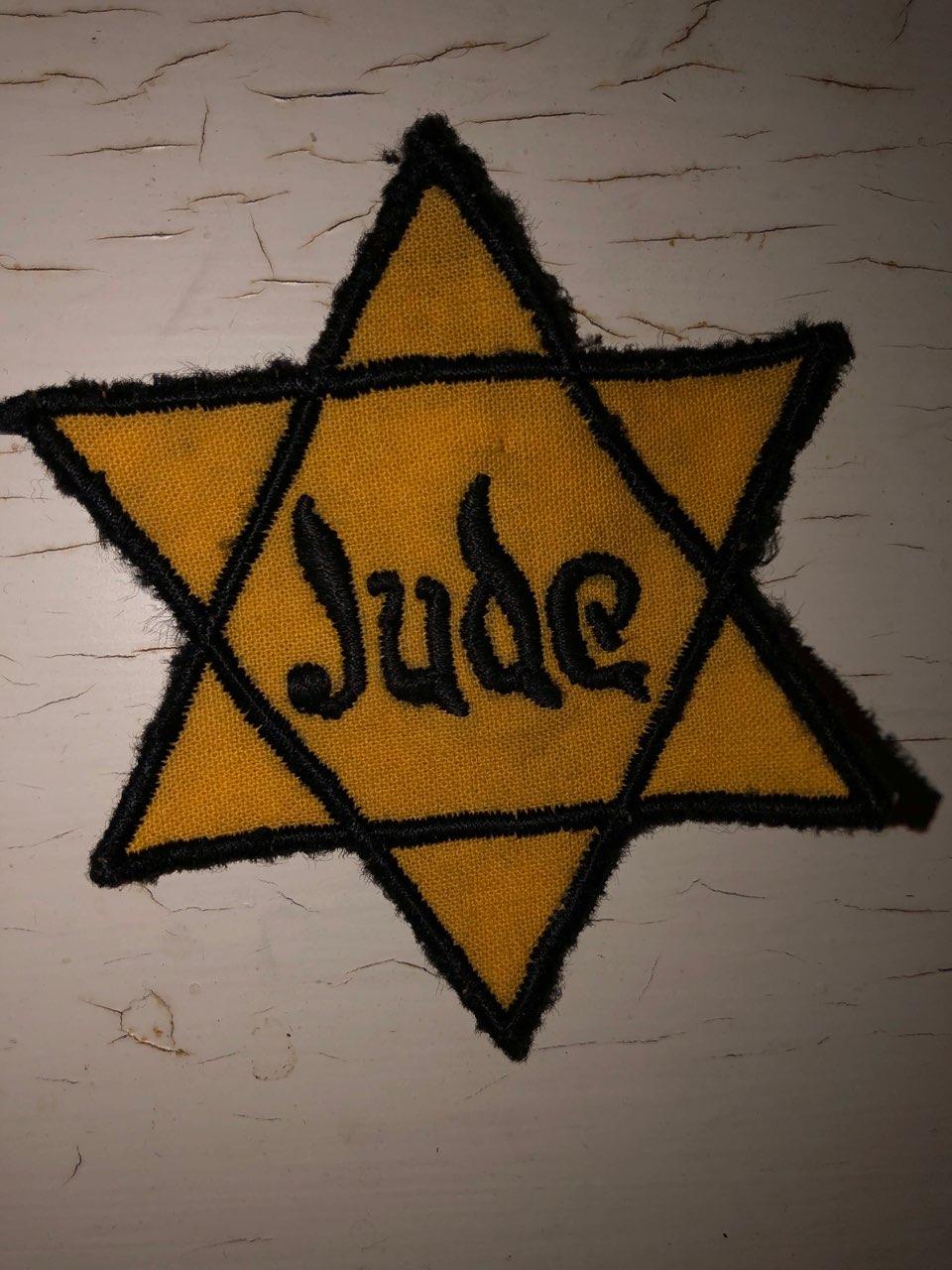 When both my grandparents were liberated from concentrations camps in 1945, neither one had a known living relative. In 1949 they immigrated to America with no family, money or understanding of the English language.

Although, my grandfather developed Alzheimer’s Disease when I was still a young child, I know his story well because it has been passed down through his children (my Dad, Moe Bergman) to his grandchildren (me): Immediately after the Holocaust, my grandfather met our grandmother in a displaced person’s camp in Poland. They got married that same year (1945) and they waited together in Germany for permission to legally come to America in 1949.

Settling in Worcester, my grandfather started his own business, provided for his wife and four children, put all of his children through college, and relished the second chance that this country and this city gave him.

Our grandmother also never wasted a minute in her adopted homeland. She was always cooking and cleaning and gardening and taking care of everyone and everything.

It was/is hard understand how two people who witnessed so much hate could have so much faith and love. Their faith and the way in which they unconditionally loved their children and grandchildren has had an everlasting impact on the way I value family, life and Judaism. They never questioned their faith and the tragedy of losing their entire family during the Holocaust. They remained driven to create a new family together and to relish their new lives in America.

I had the greatest blessing of being able to spend a lot of time with my grandmother as a child. My grandmother was never shy when I asked her to tell stories of her survival. One such story was the escape from “the Ponary Massacre.” This place of death, outside Vilnius, Lithuania, accounted for the deaths of about 100,000 persons, mostly of the Jewish faith. Men, women and children were lined up around an open pit and shot down by machine guns. My grandmother escaped death by calling out a Nazi participant and appealing to his religious faith. He pulled her out of line and told her that her willingness to challenge him earned his respect and that he would hide her in his home. She hid in his basement for several weeks until he could no longer do so for fear of himself being caught.

Hiding a Jew was a crime during the Holocaust which was punishable by death. My grandmother was one of only a few known survivors to have survived the Ponary massacre. Just like my grandfather, my grandmother never let her past interfere with her drive to create a better life for her family. She embraced the Jewish traditions and taught me the value of faith and the importance of family. 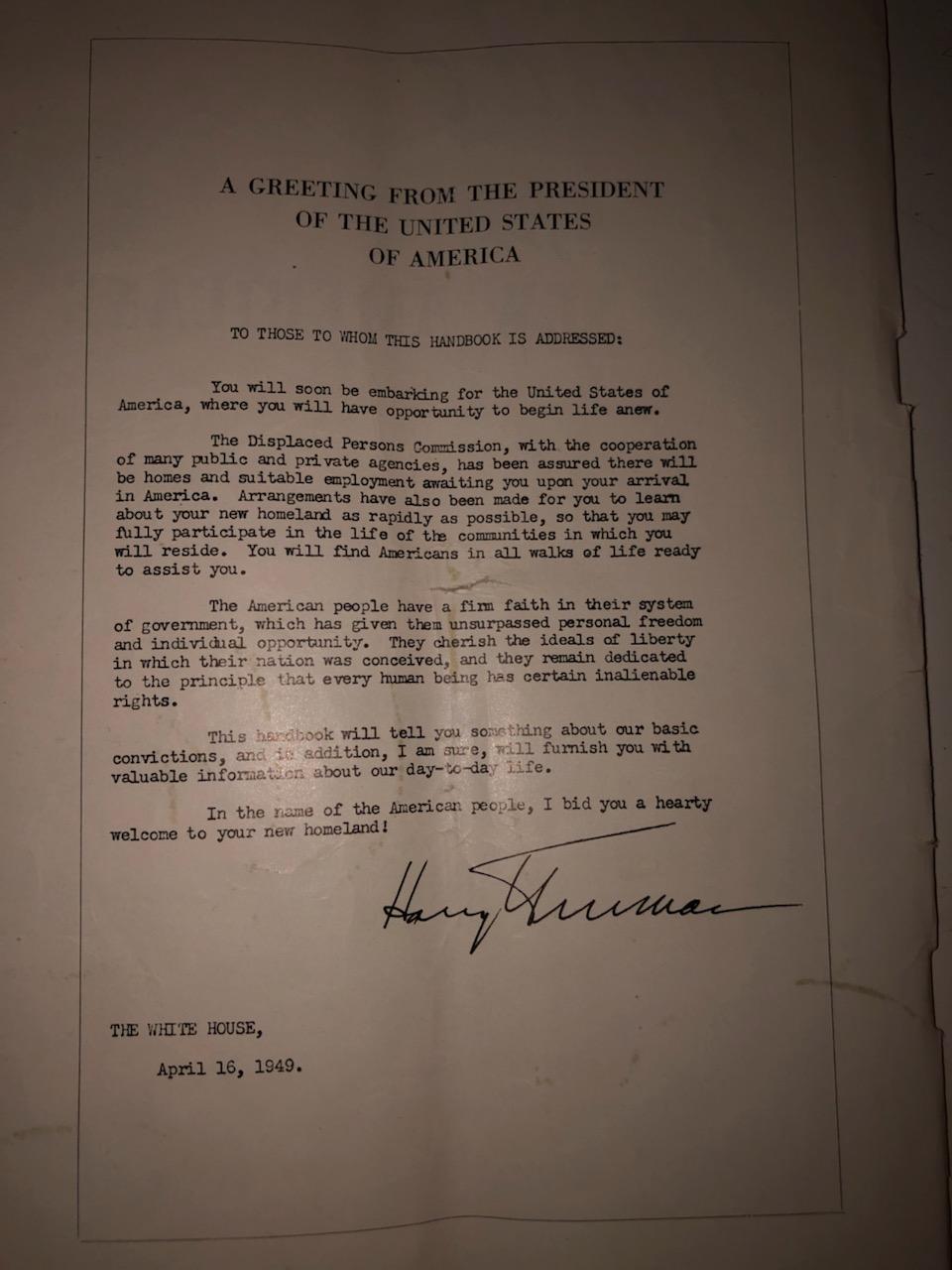 It has been many years now since losing both my grandmother and grandfather, but their lessons, values and legacies remain with me every day. Their strength and survival is my heritage, and I never let that go unnoticed. I am only able to be here today because of their bravery and sacrifice.

Their stories will be passed down to my children and, in this way, I will help people to learn to “Never Forget”!