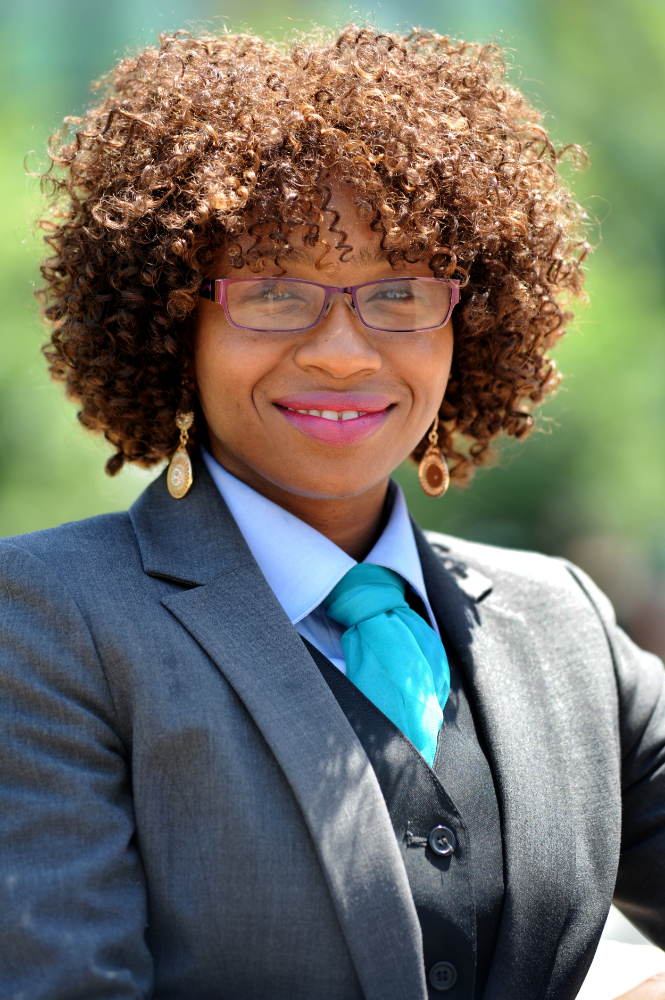 March 21 at Clark U: Boston’s first Chief Resilience Officer to give lecture on ‘environmental racism’

Mayor Martin J. Walsh appointed Dr. Martin as Boston’s first Chief Resilience Officer in August 2015. The goal of Dr. Martin’s two-year position, which is funded by the Rockefeller Foundation’s 100 Resilient Cities program, is to look at how ongoing issues like income inequality, a lack of affordable housing, poverty and racism could play a role in recovery from a disaster.

She is developing a resilience strategy for Boston and leading a city-wide effort to help Boston prepare for, withstand and recover from disasters such as floods, infrastructure failure and terrorism in addition to her focus on addressing social and economic issues.

Dr. Martin previously served as the director of the Office of Public Health Preparedness at the Boston Public Health Commission. She is a veteran of the U.S. Air Force and has worked for the FBI and National Security Agency.

She has also taught in the Master of Homeland Security program at Northeastern University.

Rushelle Frazier is a queer black feminist writer, permaculture educator, urban farmer, counselor and organizer. She is a member of the 2015 Worcester Slam Team and co-coordinator of Choice Words Poetry Series. Frazier uses her passion for poetry and writing as a vehicle for justice and education, and has organized the Worcester Youth Spoken Word since 2015 and is the co-originator of the Dirty Gerund Poetry Show. She is also founder of Neighborhood Botanicals, a Worcester-based company that provides herbal education and related products and services.

This free, public talk is sponsored by the Clark Sustainability Collaborative and Black Student Union. 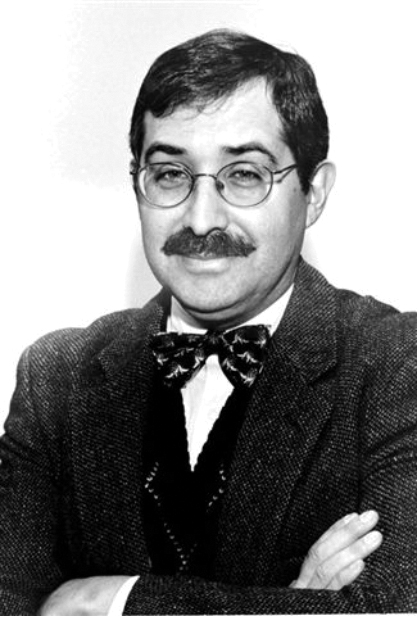 Clark U. to host lecture by archaeologist who discovered hidden Holocaust escape tunnel in Lithuania, March 30

Clark University will host “Escape from the Holocaust: Geoscience and Archaeology,” a lecture by esteemed American archaeologist Dr. Richard A. Freund, at 7 p.m., Thursday, March 30, in the Grace Conference Room, first floor of the Higgins University Center, 950 Main Street, Worcester.

This free, public lecture is sponsored by the The David H. ’65 and Edith Chaifetz Endowed Fund for Jewish Studies.

In this talk, Professor Freund will discuss his recent work in Vilna, Lithuania, where he and an excavation team used electrical resistivity tomography (ERT) technology to uncover an escape tunnel which had been hidden for 70 years. The 100-foot tunnel, which was found between five and nine feet below the surface, had been dug over the course of 76 days by 80 prisoners using spoons and other small tools. On the last night of Passover in 1944, the prisoners attempted the escape the tunnel; only 11 survived. Professor Freund’s team also uncovered a previously unknown mass burial pit next to the tunnel which may hold the remains of thousands of people.

Freund’s discovery made international headlines last year. Professor Freund and his colleagues worked on a “Nova” documentary on this discovery, “Holocaust Escape Tunnel,” which will premiere on PBS on April 19.