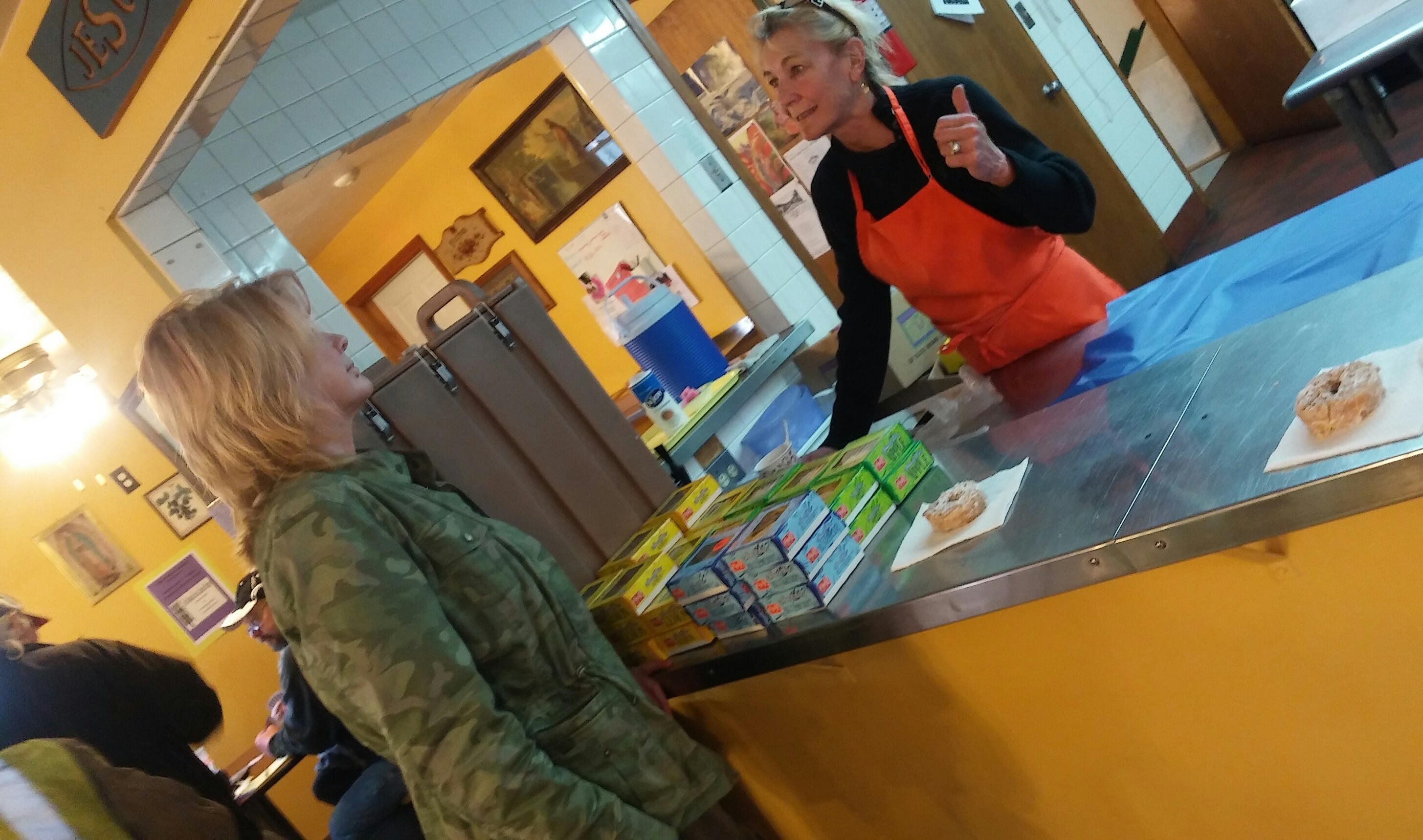 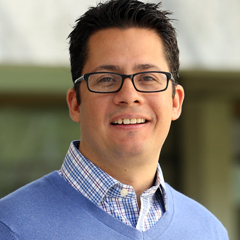 April 14 at Clark U: Leading expert to present ‘Lives in limbo: undocumented and coming of age in America’

Clark University will host Roberto G. Gonzales for “Lives in limbo: undocumented and coming of age in America,” at NOON, on Friday, April 14, in Jefferson 320, Clark University campus.

This free, public event will highlight the disastrous effects immigration policies have had on more than two million children coming of age in the United States.

Gonzales, an assistant professor at the Harvard Graduate School of Education, has conducted the most comprehensive study of undocumented immigrants in the United States.

His book, “Lives in Limbo: Undocumented and Coming of Age in America” (University of California Press 2015), is based on an in-depth study that followed 150 undocumented young adults in Los Angeles for 12 years and exposed the failures of a system that integrates children into K-12 schools but ultimately denies them the rewards of their labor.

His work has been has been featured in top social science journals as well as in the New York Times, Washington Post, Los Angeles Times, Wall Street Journal, TIME magazine, U.S. News & World Report, and The Chronicle of Higher Education.

Gonzales has received support for his work by the John D. and Catherine T. MacArthur Foundation, the Bill and Melinda Gates Foundation, the Heising-Simons Foundation, and the James Irvine Foundation. He has received the American Sociological Association Award for Public Sociology in International Migration and the AERA Scholars of Color Early Career Award.

This event is co-sponsored by the Sociology Department, the Center for Gender, Race and Area Studies, the History Department, and the Office of Diversity and Inclusion.

The first 50 guests will receive a free copy of Gonzales’ book.

As you do your spring cleaning, add these products to your ‘toss’ pile

This spring, as you dust cobwebs out of corners and pack up unwanted clothes for the charity thrift store, there’s an important task that you may not have thought of: tossing cruelly produced items from your bathroom. If your soap, shampoo, toothpaste or deodorant were made by companies that still test on animals, it’s time for a fresh start.

It’s hard to believe that in this day and age — when more than 2,400 responsible companies have gone cruelty-free — some manufacturers are still needlessly poisoning and killing animals in order to test their products. Rats, mice, guinea pigs, rabbits and others are forced to swallow or inhale massive quantities of a test substance or endure immense pain as a chemical eats away at their eyes or skin. Some tests, such as the now-infamous lethal dose test, continue until a predetermined percentage of the animals dies.

No law in the U.S. requires companies to test personal-care products on animals — and such tests have been banned in the European Union, India, Israel, Norway, Switzerland, Turkey, Australia and New Zealand. Not only is using animals as test tubes cruel, it often produces inaccurate or misleading results. Even if a product has blinded an animal, it can still be sold to consumers.

Fortunately, the number of forward-thinking companies grows every day, as more and more manufacturers reject cruel and crude tests on animals — relics of the 1920s — and opt instead for modern, sophisticated techniques to evaluate the safety of their products. The results of non-animal tests are quick and accurate, and no one gets hurt.

If you don’t spend your days working on this issue, as I do, you may not realize that there are a surprising number of pioneering non-animal tests now in use and more in development, including cell and tissue cultures, reconstructed skin grown from human cells and computer models that allow extrapolation of existing data to predict the activity of a chemical.

For example, the fluorescein leakage test method uses a fluorescent dye to measure a chemical’s ability to break through a solid layer of cells, thereby mimicking the damage that the substance would cause to the eye. This spares rabbits the pain that they endure when chemicals are dripped into their sensitive eyes. EpiDermTM — a 3-D, human cell–derived skin model that replicates key traits of normal human skin — is more accurate at predicting allergic responses than cruel tests on guinea pigs and mice, which involve injecting them with chemicals or smearing substances onto their shaved skin.

Even China, a country not known for its progressive stance on animal welfare, is moving forward on this issue. Late last year, the Chinese government, which currently requires cosmetics companies to pay for inhumane tests on animals, announced that it is accepting findings from the completely animal-free 3T3 Neutral Red Uptake Phototoxicity Assay, which tests chemicals for their potential toxicity when they come into contact with sunlight.

As these and other sophisticated tests show, we don’t have to choose between protecting animals and keeping humans safe. It’s really a choice between effective and ineffective science.

So this year, as you go about your spring cleaning, why not clear your conscience as well as your clutter? It’s as simple as making the decision to support companies that are committed to animal-friendly principles by always buying cruelty-free. PETA has a searchable online database that makes finding cruelty-free products a breeze. 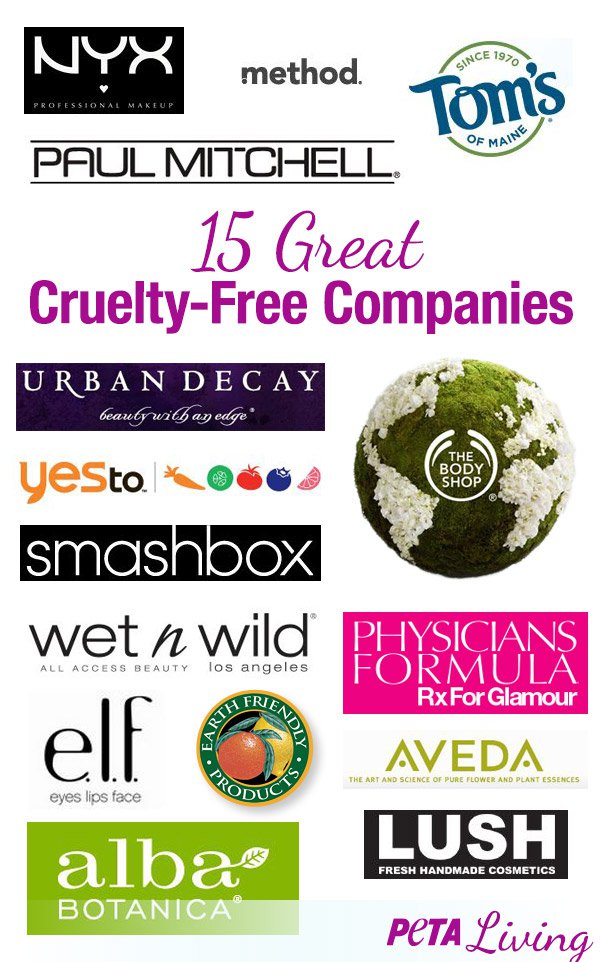 THE FITCHBURG COMMUNITY DEVELOPMENT DEPARTMENT INVITES YOU TO:

• View the programs funded by the Community Development Block Grant

All are welcome to attend. 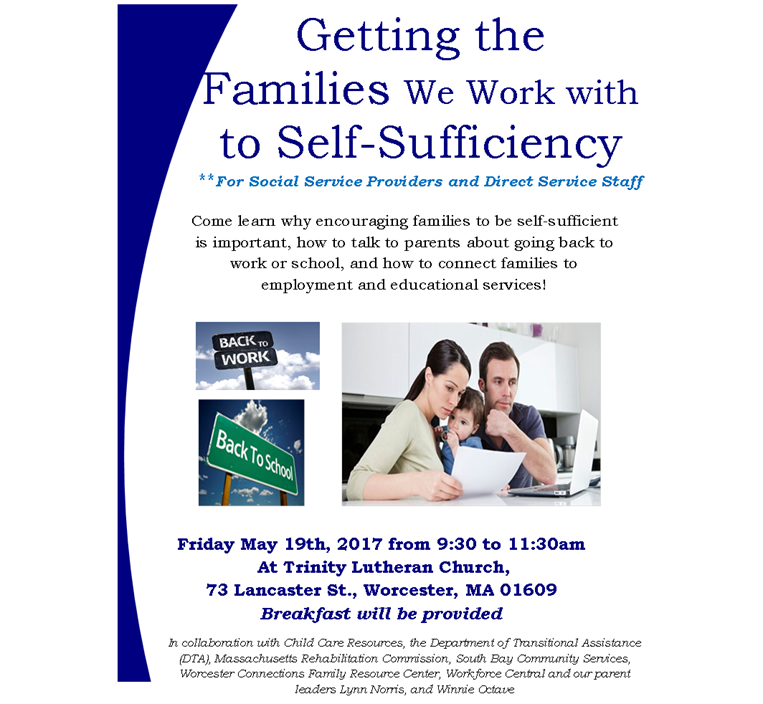 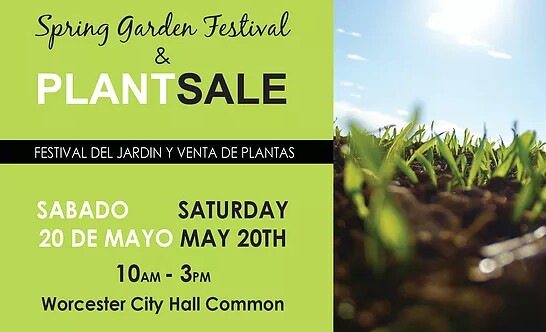