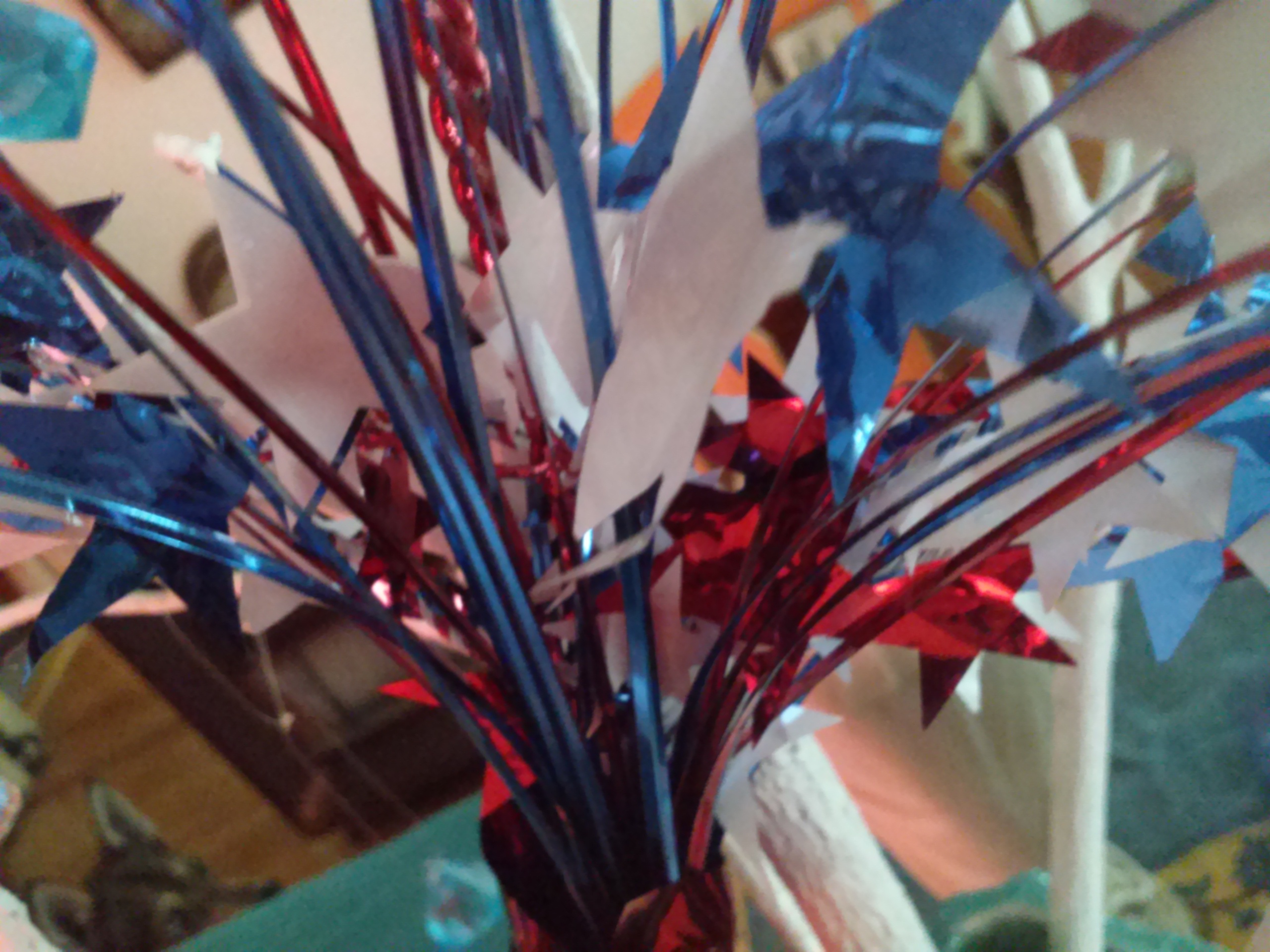 This is a huge, spectacular, classy, musical, fun, family-friendly, FREE Fourth of July city bash in one of Worcester’s most beautiful parks!

The Massachusetts Symphony Orchestra will perform before and during the fireworks!

On the beautiful East Park stage … just perfect for a symphony orchestra or … summertime Shakespeare in the park (hint, hint, hint, City of Worcester!)!

3 p.m. – kids’ activities and games near the recently renovated, beautiful East Park kids playground (the park’s spray park will open a few days after the celebration!)

Then Music by the orchestra!  American classics! Patriotic tunes, some of which have been around since George Washington’s presidency!

Hear the songs American bands played during the American Revolution, Civil War… . When you’re a kid you love to march around to these tunes! When I was three years old, my mom got me a little drum and for my soldiers cap she opened up a paper bag and rolled up its edges so it fit snuggly around my head  … She did the same for my kid sisters who dutifully marched behind their  “general” in our big Green Island kitchen!  In your 20s the music feels a bit dusty, a bore, unless you’re in your school’s marching band … . Then … adulthood…you’re in your prime and the music just whops you over the head! Spirit raising!  Jubilant!  Proud and defiant! You think: HOW DID THESE WILD and CRAZY AND BRILLIANT DISSIDENTS DO WHAT THEY DID?! AMERICA! What a concept! I mean, The balls of it! And then you think, longingly: How primal – pristine –  the natural America was back then: Wolves, mountain lions, bob cats, buffalos, grizzly bears galore! You yearn for a deer to cross your path as you run InCity Times, for the deer to stand frozen, staring at you, its bobbed  white tail up like a little flag…

Then … the Fireworks – 9:30 p.m!!!! … hundreds of people staring up into the cobalt sky, the symphony orchestra playing Francis Scott Key while red, white and blue and green and fuchsia dandelions, stars, rockets burst open in the Worcester heavens above the hushed Worcester crowd. … People going home singing …