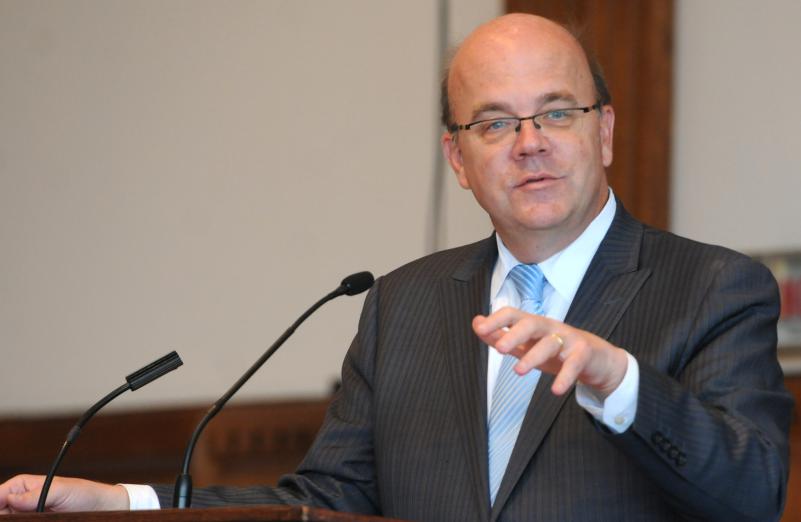 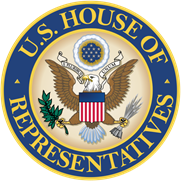 The measure was passed as part of the FY 2018 Department of Defense Appropriations Bill and was also led by Reps. Carol Shea-Porter (D-NH), Walter Jones (R-NC), and Frank LoBiondo (R-NJ).

“With so many veterans returning from war bearing both physical and emotional scars, we must do all we can to provide treatment that works. The Wounded Warrior Service Dog program has helped countless veterans and military families. Providing grant opportunities for groups professionally engaged in this field is critical to ensuring that our military and veterans receive the care they deserve,” Rep. McGovern said. “I am proud to join with Republicans and Democrats on this bipartisan measure to increase funding for this program and continue to support our veterans as they come home from serving our country.”

“Those who know and love animals like I do understand that they have a unique ability to bring service and healing to our wounded warriors,” Rep. McSally said. “Therapeutic service dog training program is an important program, and by increasing funding more service dogs will be placed with veterans. I was pleased to support this amendment.”

“For many service members suffering from PTSD and TBI, training service dogs to help other service members and veterans can be an effective, non-pharmaceutical therapy that gives comfort and purpose,” said Rep. Shea-Porter. “I am happy our bipartisan work has secured $2 million to expand this and other programs, which are having a positive impact on so many lives.”

“Our men and women in uniform deserve the best care when they return home from service,” said Rep. Jones. “By individually training service dogs for the physical or emotional needs of an individual veteran, the Wounded Warrior Service Dog Program has helped countless service members and military families with their transition and healing process – I could not think of a better program to support. Thank you to all of my colleagues for backing this exceptional program that helps our nation’s heroes.”

“Service dogs have a proven therapeutic role in helping wounded warriors heal. As a representative of military communities in South Jersey and proud dog owner, I applaud this bipartisan effort to fund a program that provides our heroes access to the care they deserve and the treatments they need,” Rep. LoBiondo said.

Many of our service members and veterans return home from the battlefield suffering from post traumatic stress disorder (PTSD), traumatic brain injury (TBI), blindness or impaired vision, the loss of a limb, paralysis, impaired mobility, loss of hearing, and other mental and physical disabilities. Sadly, too many also struggle with suicidal thoughts and the inability to reintegrate into the social framework of their families and communities. Working with a trained service dog is a promising form of therapy and assistance for these veterans and service members, one that has already been proven to help civilians who confront similar mental and physical disabilities.

Through a highly technical regimen that can take up to two years, non-profit organizations customize the training of each dog to assist its future owner. Depending on the owner’s needs, these dogs can be trained to retrieve medicine from a refrigerator, turn the lights on and scan an empty house before the owner enters, guard an owner’s back in a public setting, and even wake an owner up from a nightmare.

Know what would really make America great? If we followed in Canada’s footsteps and revised our national food guidelines to favor plant-based over animal-based protein.

Our neighbor to the north’s new dietary recommendations, which will likely be issued by Health Canada next year, are expected to specify plant-based foods as the preferred source of protein and to call for the regular consumption of fruit, vegetables, whole grains and other vegan foods.

At least one news outlet has speculated that — because Canada is so culturally diverse, much like the U.S., and because many ethnic groups can’t digest cow’s milk — dairy products won’t be included in the new recommendations at all.

While it remains to be seen if the Canadian government will officially urge citizens to eat beans not beef, many media outlets have already reported on one anticipated — and sensible — guideline: Don’t eat foods that contain mostly saturated fat (i.e., meat, eggs and dairy products) and opt instead for healthy plant-based foods, which also tend to be more environmentally friendly.

That’s sound, science-based advice — not industry-pandering. Canada is one of the world’s largest beef producers, and ranchers and feedlot operators likely didn’t break into a chorus of “O Canada” when they heard that government officials were planning to promote plant-based foods. But it’s the right thing to do, and hopefully Health Canada will hold firm to its mission.

I also hope the U.S. Dietary Guidelines Advisory Committee will implement strong guidelines favoring plant-based foods. America’s fruited plains and amber waves of grain are overrun with animal factories and slaughterhouses, and we’ll all be healthier if we stop eating animal-based foods.

We know this. The Academy of Nutrition and Dietetics in Chicago — the world’s largest organization of food and nutrition professionals — has pointed out that people who eat mostly plant-based foods are less likely to suffer from obesity, heart disease, type 2 diabetes, high blood pressure and cancer.

A 2016 position statement by the academy revealed that people can reduce their risk of developing diabetes by 62 percent, suffering from heart disease by 29 percent and succumbing to any form of cancer by 18 percent just by going vegan. Vegan men reduce their likelihood of developing prostate cancer by 35 percent.

The U.S. advisory committee has acknowledged that a diet high in plant-based foods is “more health promoting and is associated with lesser environmental impact.”

But meat industry groups spent hundreds of thousands of dollars fighting to keep “eat less meat” from appearing in the 2015–2020 Dietary Guidelines for Americans — that’s why they allow fatty, cholesterol-laden animal-based foods.

Other countries have already taken steps to promote more nutritious, vegan foods. Last year, for example, the Netherlands began advising people to eat a lot less meat — no more than two servings per week — and to replace it with plant foods. The United Kingdom also encourages residents to cut back on animal protein. Brazil puts an emphasis on native plants and minimally processed foods.

The U.S. will have to consider similar guidelines as public-health problems — and Americans’ waistlines — continue to expand. Let’s all avoid the “red tape” and opt for vegan foods well before our dietary guidelines are scheduled to be revised.

Doing so will help local farmers who grow flavorful, health-promoting fruits and vegetables — like red delicious apples, sweet white corn and juicy blueberries. It will also support innovative vegan businesses, such as Beyond Meat, Impossible Foods and Memphis Meats, three California companies that have made headlines for producing mouthwatering plant-based meats. Most of all, it will benefit our health, the environment and animals — and that will help make America a truly great nation.

TRADER JOE’S GROCERY STORE ON ROUTE 9 IN SHREWSBURY – just over the bridge – is a GREAT PLACE TO BEGIN YOUR VEGGIE ADVENTURES! Organic fruits and vegetables, nondairy icecream and yogurt that is SO TASTY💙, frozen dinners, sauces, mock meats, spices, cakes, cookies … ALL SO INEXPENSIVE and yummy! Love shopping here! – Rose T. 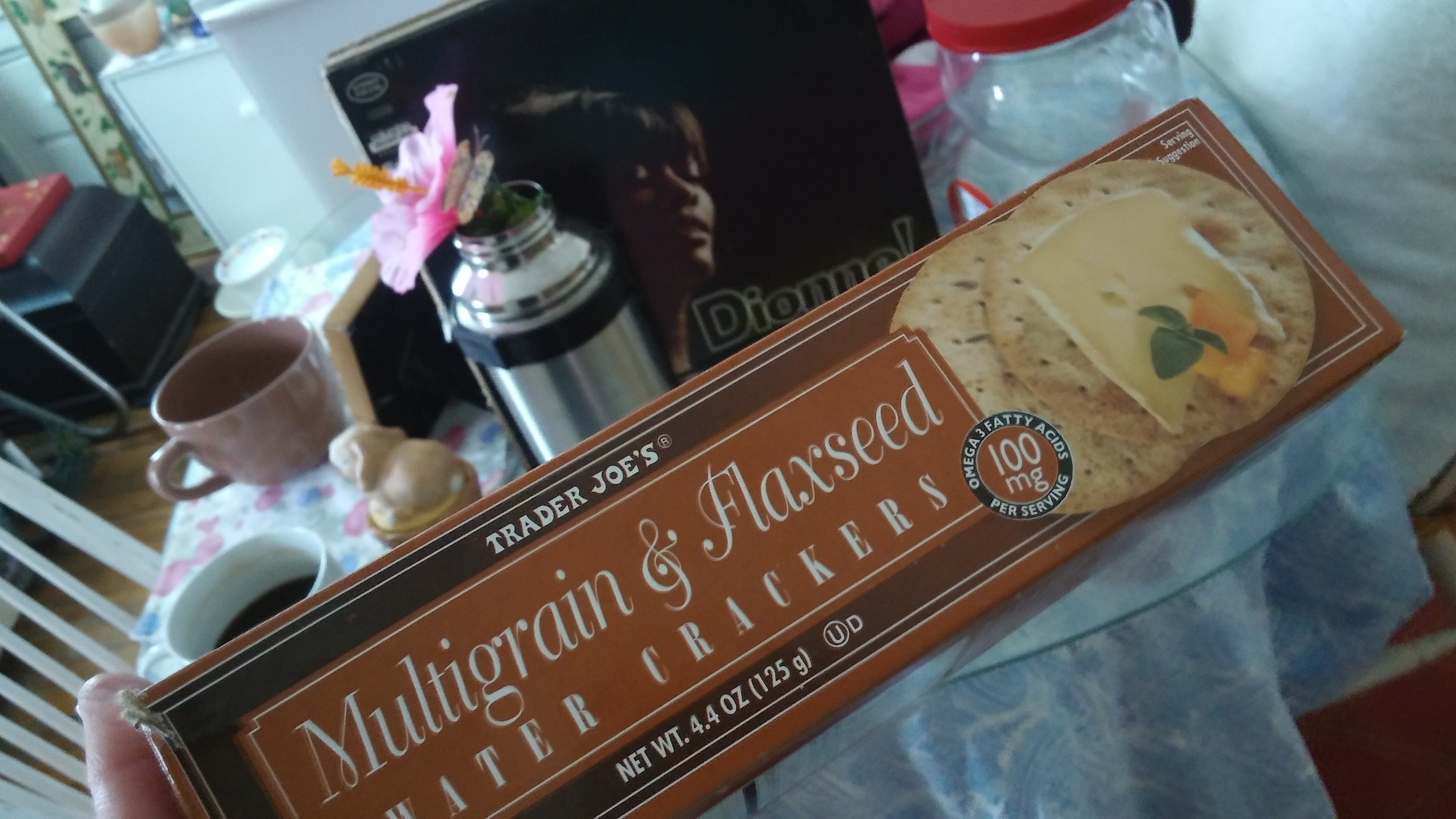 Trader Joe crackers – $1.39 – a staple at Rose’s shack. Center: Vintage thermos David C. gave Rose. She’s made a centerpiece of it so Davey is always hanging out in her kitchen☕☕! pics: R.T. 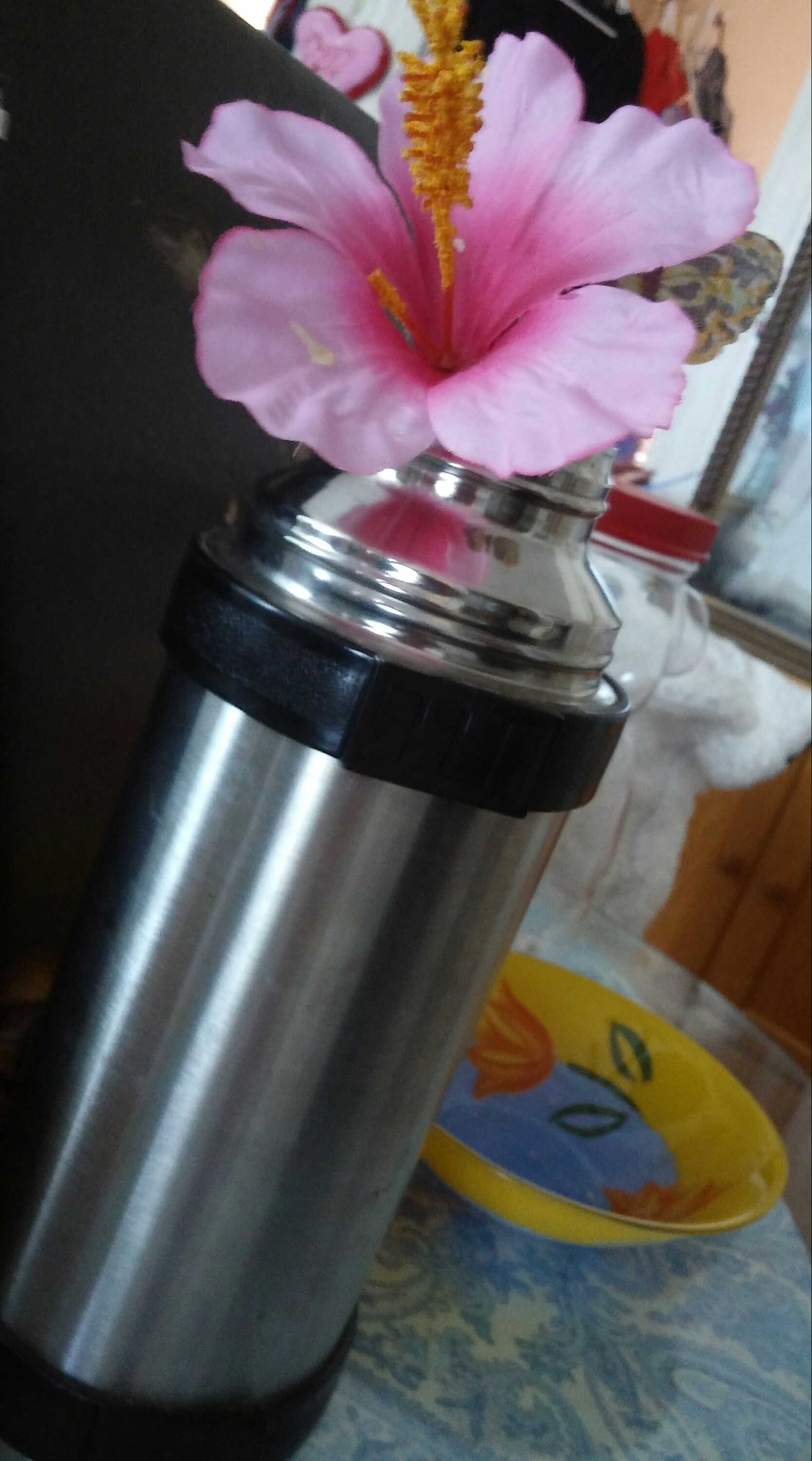 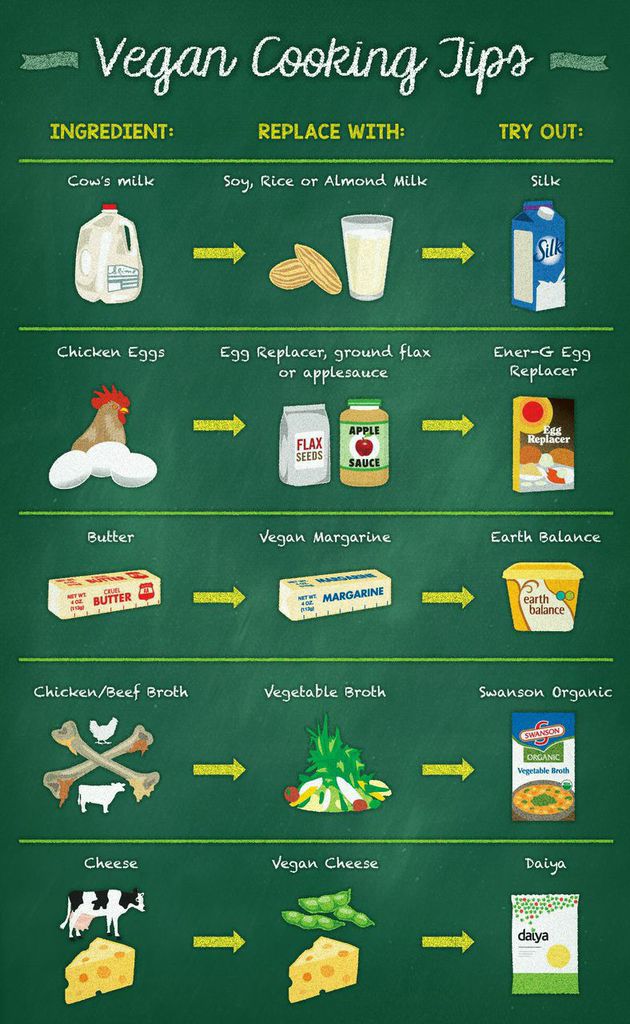 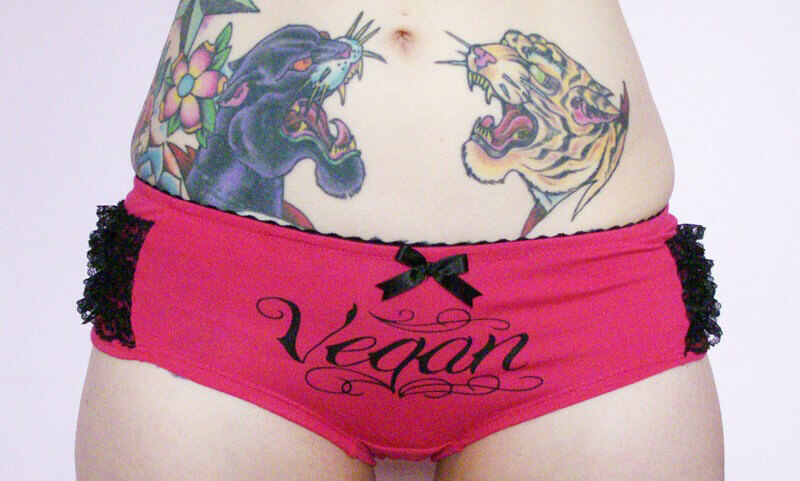 You can order these cute undies at PETA.ORG!😉