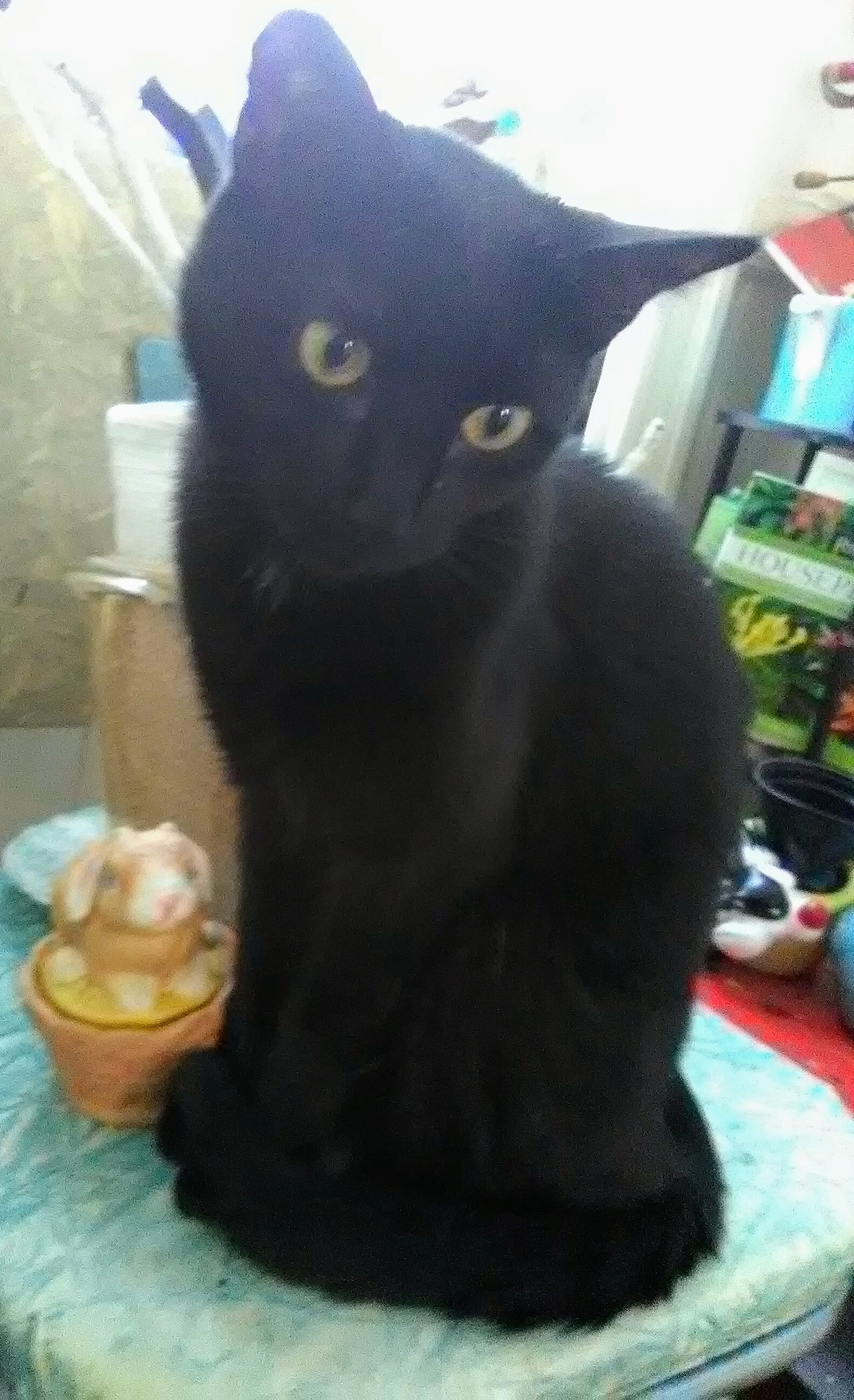 The cruelty-free future of fashion is here and now: San Francisco has officially become the largest city in the U.S. to ban fur sales!

This historic victory for animals comes after appeals from PETA and local activists, who have attended numerous committee meetings on the issue and held a rally at City Hall just a few weeks ago. San Francisco native Alicia Silverstone also weighed in by sending a letter on PETA’s behalf to the Board of Supervisors, urging it to ban fur from the progressive, forward-thinking city.

“For decades, my friends at PETA have been exposing horrific cruelty in the fur trade all over the world,” wrote Silverstone. “There’s so much violence in the world that’s beyond our control, but banning fur sales is one easy way to set an example of compassion for the whole world to follow. It would make me even more proud to call San Francisco home.”

“It is estimated that around the world some 50 million animals are slaughtered in gruesome ways so that we can wear their fur,” Supervisor Katy Tang — the ban’s author — told the San Francisco Chronicle. Tang noted that she hopes the city’s compassionate decision will send a worldwide message about fur.

San Francisco’s fur ban is expected to go into place January 1, 2019, and it will apply to anything made with animal fur, including gloves, coats and keychains.

There’s nothing warm or cozy about animals being beaten, electrocuted, and even skinned alive for fur coats, collars, and cuffs. If you agree, join PETA and countless others in opposing the suffering caused by this cruel industry!

Note: PETA supports animal rights, opposes all forms of animal exploitation, and educates the public on those issues. It does not directly or indirectly participate or intervene in any political campaign on behalf of or in opposition to any candidate for public office or any political party. 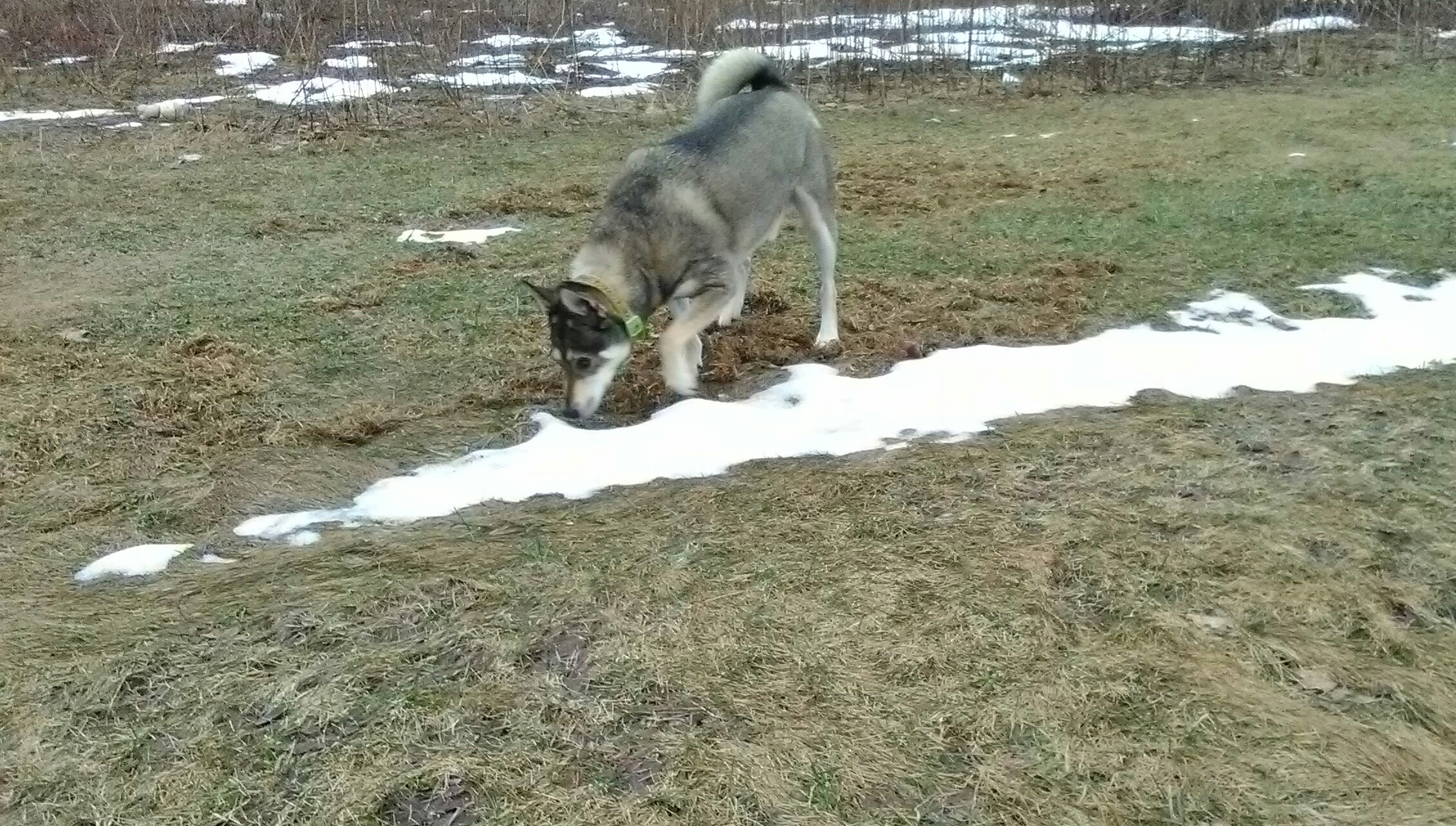 Jett, a few days ago😘 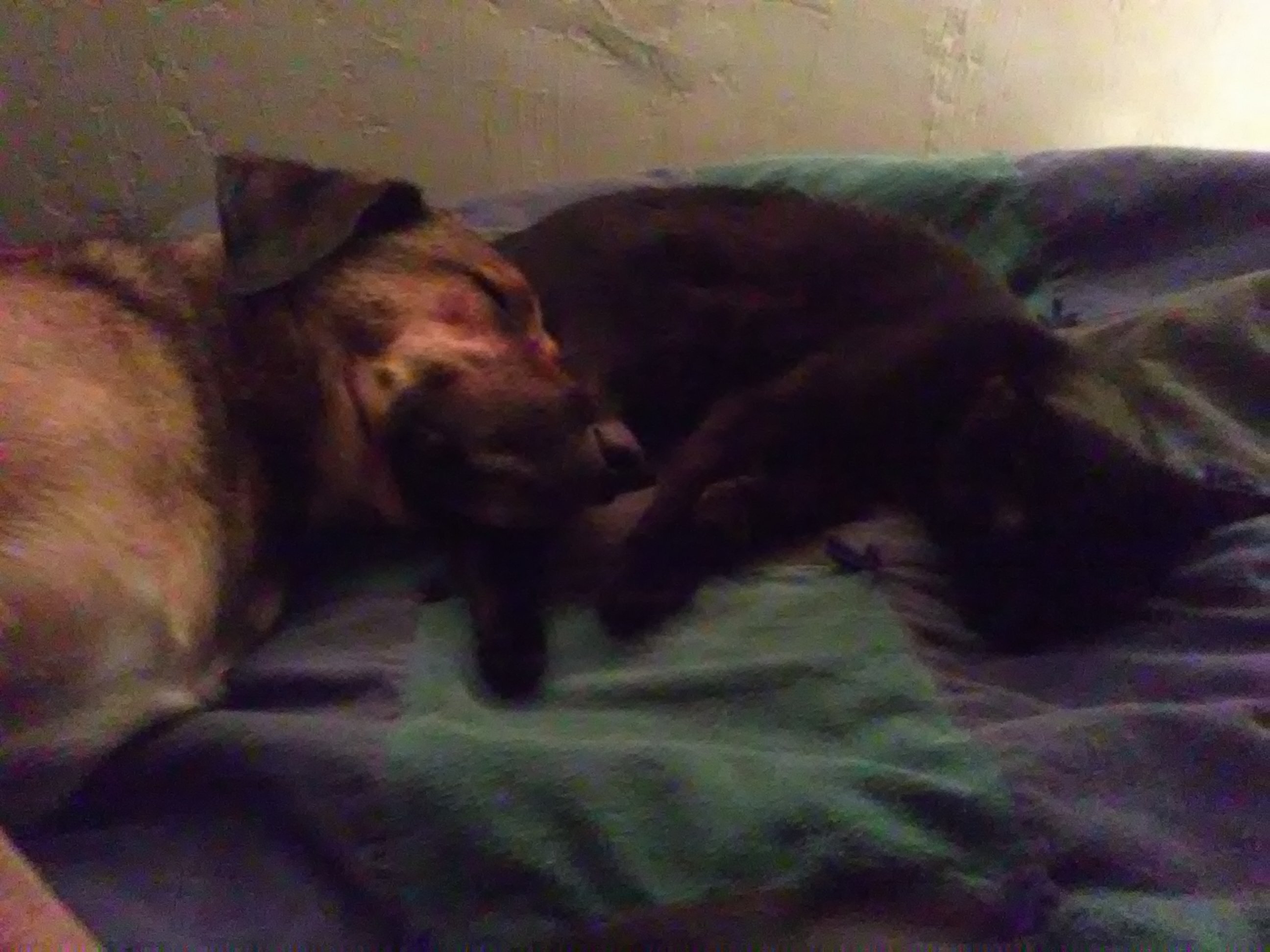 Working on a movie set is both exhilarating and exhausting. There is always a ton of things happening at any given time. But late last year, while working on the set of a film called Crazy Alien, I saw something that will stay with me forever.

Filming a scene to depict a dog apparently being abducted by aliens, an animal handler tormented a German shepherd into a frenzy so the terrified dog would frantically bark.

The dog was locked in a cage, suspended 20 feet in the air by an overhead crane, spun around by the crew, and then plunged into a frigid, fast-flowing river.

After five to eight seconds, the director, Chinese filmmaker Hao Ning, yelled out “Cut!” He then decided to subject this poor dog to a second identical take.

I could not believe my eyes! As someone who has no influence on set, I felt helpless.

At first, I didn’t know what to do, but the image of that howling dog kept running through my mind.

I wanted someone to know what had happened — to be this dog’s voice. I decided I had to report it and provide footage to an organization that could take action. I am grateful that PETA broke the news of what I saw.

People all over the world are as aghast as I was to see what happens behind the scenes.

It makes no sense that some movie productions are still forcing animals to perform. With all the computer-generated imagery (CGI) routinely seen in movies these days, there is simply no reason to confuse, frighten, and exploit animals during the filming process. Crazy Alien appears to have a lot of CGI in it, so the dog scene is particularly egregious.

And being plunged into cold water wasn’t the only time the dog was abused. Just prior to this scene, the dog was locked in the cage, lifted by the overhead crane, and violently spun in circles by the crew before solidly landing 40 to 50 feet away.

This take happened around four to five times. For a couple of hours, this dog did not get a break.

For animals, life in the movies is far from glamorous. They have no way of understanding what is being asked of them and have no choice but to participate.

While animals in the U.S. are afforded some protections, animals in China and many other countries evidently have no legal safeguards whatsoever.

I remember seeing the damning footage of a desperate dog struggling to stay out of the water during the filming of A Dog’s Purpose. The similarities to what I witnessed are chilling, and that movie was filmed in Canada.

Since movie productions take place all over the world, what else is going on that we don’t know about?

But no matter when or where an animal is being used, oversight is inadequate at best, so whistleblowers are on the front lines of getting the word out about what’s happening. We must be the ones to speak up.

Crew members working behind the scenes in any aspect of the entertainment industry may not get to make the big decisions, but we have the power to make a big difference.

💜💜If you see something that you know — or even think — is wrong, record it in any way possible. Contact PETA’s Animals in Film and Television confidential whistleblower hotline at 323-210-2233 or AFTV@peta.org.💜💜

Never once did I doubt PETA’s ability to get this out to the world — something they do best — while also protecting my identity. Yours will be protected, too. Be confident and do the right thing!