Every June 7, the United Nations and the World Health Organization observe World Food Safety Day in order to call attention to foodborne diseases and encourage everyone to eat healthful foods that benefit people, the planet and the economy. This issue has become much more meaningful in light of COVID-19. While investigators are still exploring other theories, it remains likely that the virus originated in a market that sold fish, poultry and exotic animals for human consumption. The deplorable conditions in these markets and other facilities that raise and kill animals for food should prompt everyone to choose vegan foods rather than animal-based ones. I hope the theme of this year’s World Food Safety Day—“safe food today for a healthy tomorrow” — will inspire more people to do just that.

Vegan foods don’t cause animal-borne diseases, such as COVID-19, swine flu and bird flu. The viruses that cause them flourish in meat markets, factory farms and slaughterhouses. Humans can become infected with animal-borne diseases when we buy, sell, slaughter and/or prepare animals to eat. As renowned primatologist Jane Goodall recently pointed out, “We basically brought this [pandemic] on ourselves by our disrespect of the natural world, forcing animals closer to people, making it easier for a pathogen to jump from an animal to a person.” 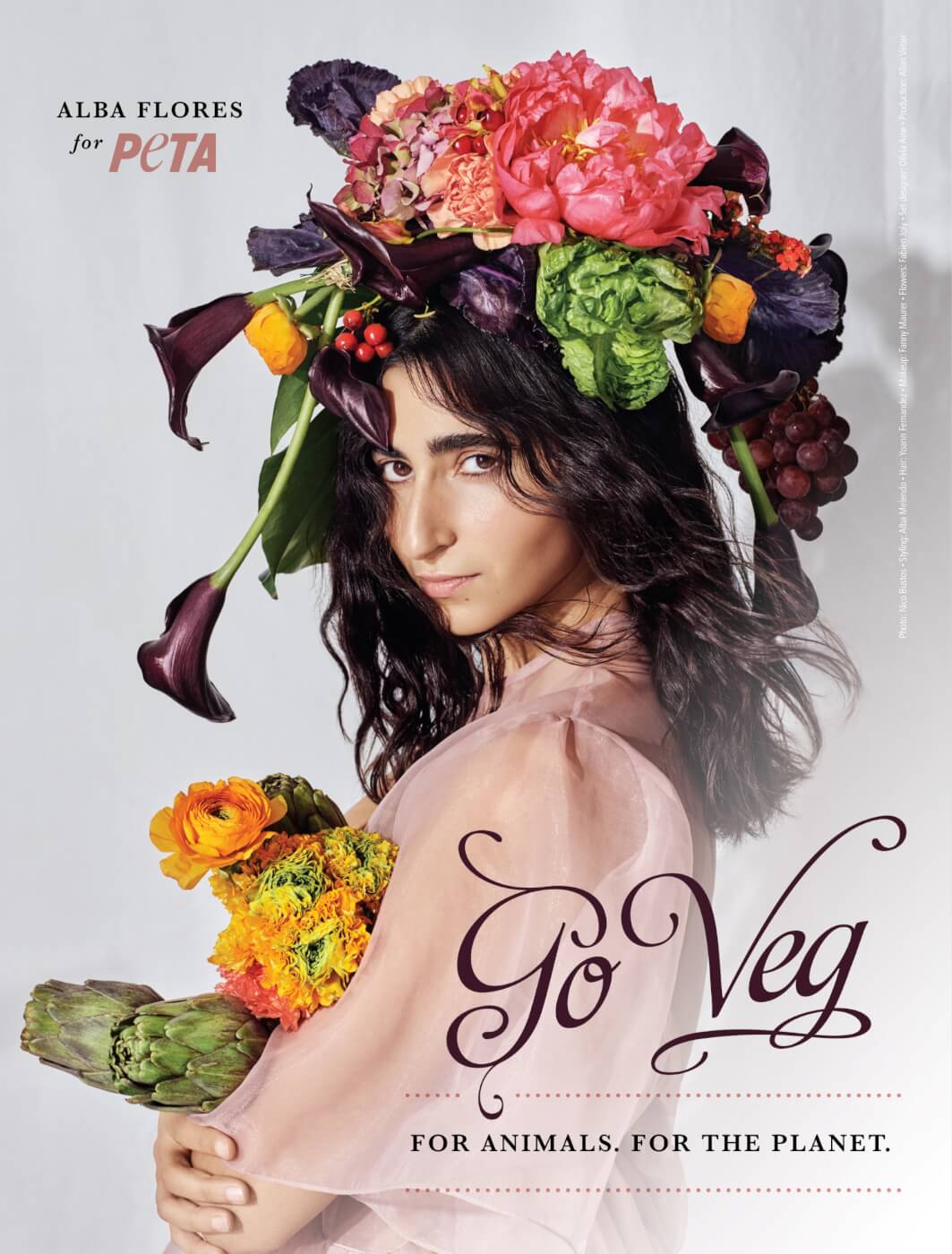 We can largely prevent animal-borne diseases by avoiding animal-based foods like the plague. Bird flu virus isn’t found in broccoli, after all, and swine flu virus doesn’t infect spinach or vegan meats like Beyond Sausage. I never worry about exposing my family and friends to animal-borne diseases when I make chocolate tofu pie or barbecued veggie burgers or vegetable kebabs.

These and other vegan foods taste great, and they don’t naturally harbor harmful forms of bacteria, such as E. coli, which is essentially from feces. Vegan foods only become contaminated with E. coli when animal manure is used to fertilize crops or leaks into waterways. Produce can also become cross-contaminated if it’s placed on the same surface as meat, or if someone doesn’t practice proper hygiene when handling food.

And think about all the delicious vegan meals you can enjoy that don’t involve cages, shackles, stun guns, bone saws or any other tools that you’d find on a factory farm, at a slaughterhouse or in a live-animal market. It’s always kinder to grow crops than it is to raise and kill animals, who suffer immensely in today’s meat, egg and dairy industries. 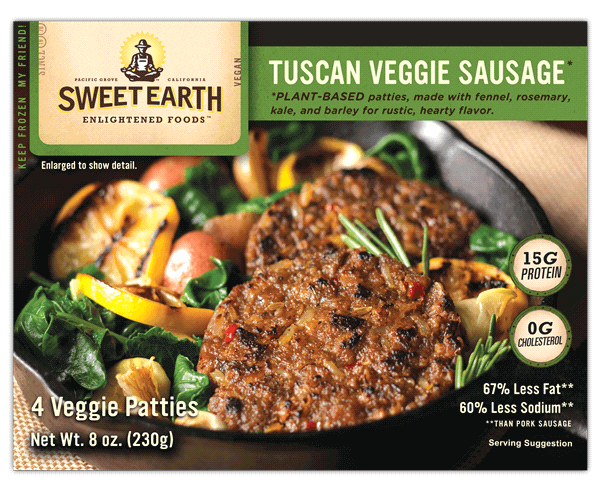 Trader Joe’s sells SO MANY GREAT VEGAN MEALS AND SANDWICHES AND MIXED!

Chickens’ throats are cut while they’re still conscious, cows are separated from their beloved newborn babies, piglets are castrated without pain relief, and fish are slit open while they’re still alive. This is all wrong, regardless of where the pandemic started.

On World Food Safety Day — and all year round — please do your part to help animals, protect the planet and prevent future pandemics: Simply eat great-tasting vegan food.