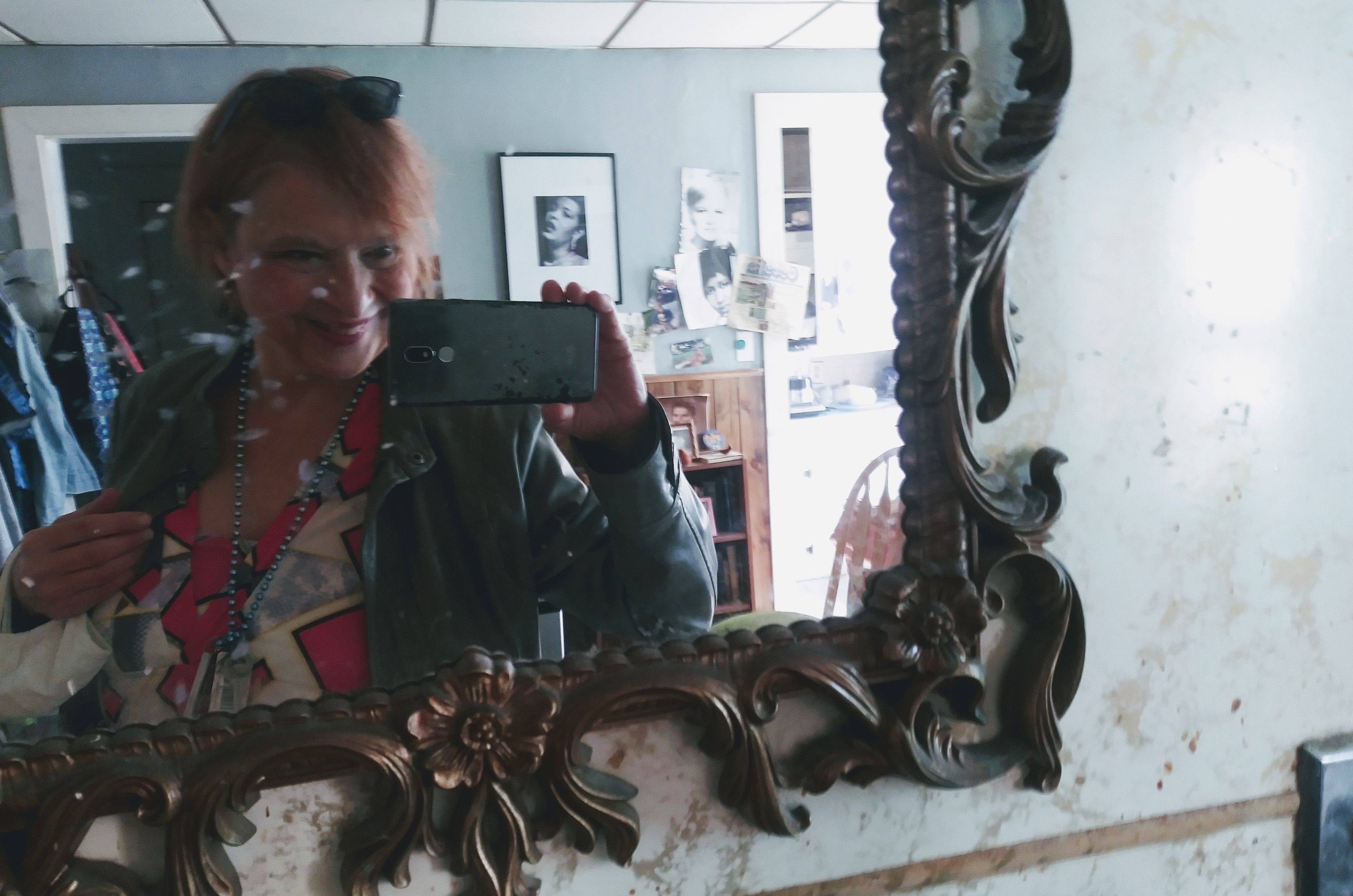 Rose, yesterday, heading out to walk her pups Jett and Lilac.

I met Worcester District Attorney Joe Early Jr. 10 years ago – at the Flagg Street School playground. I was walking my dog, Jett. He was planting sunflowers! For the little kids at the school. He told me his children were students there, and he wanted to help with the beautification project. Early seemed like a good man, a great dad. Former City Councilor Barb Haller once told me: Joe does a lot for the city’s kids – supports sports programs and more.

So, Early does the right thing. He’s been there for Worcester’s youth – for decades. Drops the charges against the Clark University students at this past summer’s Black Lives Matter rally in Main South. … he’s not the bully that the Worcester Police Department, a department often accused of racism and insensitivity to the Black community, hoped for. Early understood the moment. This moment in America.

The WPD cops – a vindictive, sometimes brutal bunch – don’t understand the changes that are happening in America, in Worcester. Early is Woke. The WPD cops are Asleep.

So …they are punishing Early for his refusal to back their over-reaction to the Worcester BLM march last summer – the one where one WPD cop threw a tiny young woman to the ground and another cop name called another student. Cell phones were smashed. Kids terrorized. The cops came in riot gear, with guns…the Clarkie nerds came with their apple cell phones and youthful idealism – and stupidity. The cops came down hard on the ignorant kids. One Clarkie grad student hid in the bushes, terrified. She was recording HER FEELINGS AND BEING FULL OF BRAVADO – right outside her apartment! She sounded more silly than menacing.

So now it is this for our DA, from WPD Chief Steve Sargent and the WPD: We’ll trash you, destroy you, Joe Early. Not one vote. Not one penny will you get from us.

After ALL THE YEARS OF WORKING WITH A GOOD MAN.

Shame on the WPD cops for being the vindictive toughs so many of us in Worcester know them to be. Shame on the Worcester cops for forgetting DA Joe Early Jr. is a good man who has backed them for years but this time sided with the kids and Black people. And HISTORY.

Now the cops are doing to Early what they’ve done to so many Worcesterites through the years – get mean, play dirty and strong-arm.