Recently Presidential candidate Donald Trump said he would authorize the use of torture (waterboarding) by American forces. Torture is forbidden by international law; it is a war crime and a crime against humanity.

Trump subsequently doubled down on his commitment to torture. He now says he would execute Muslim prisoners by firing squad with bullets dipped in pork. Summary execution also is a war crime. Some Muslims believe that they cannot enter Heaven when their bodies are polluted with pork.

Former President George W. Bush has an arrest warrant against him by the World Court for his authorization of waterboarding torture. This is the reason that he rarely leaves the boundaries of the United States. Like what happened to the fascist Allende, a country recognizing the World Court could arrest Mr. Bush.

The crime of executing Muslims with bullets dipped in pork is not new to Mr. Trump.  The American General Pershing during his tours of duty in the Philippine American War was rumored to have committed this crime several times.

The Philippines American War is little known, although some estimates are that close to 500,000 Filipinos were killed.  The southern Philippines have had a majority Muslim population that resisted the American occupation.

In contrast to Trump and Bush is Worcester’s George Frisbee Hoar. Mr. Hoar moved to Worcester in the early 19th Century. He, similarly to Samuel Clemens, opposed the Spanish American War and the American occupation of the Philippines. He thought it to be Imperialism. Mr. Hoar was a member of a commission that found that Americans had committed war crimes during the Philippine American War.

When George Hoar came to Worcester he became a Free Soiler. He opposed the expansion of slavery into the so called American territories. With the establishment of the anti-slavery Republican Party Mr. Hoar joined it early on.

Hoar fought for the rights of Black people and Native Indians. He also sided with those in favor of equal rights for women.  He defended Italians who were immigrating into New England and he opposed the Chinese Exclusion Act.

Worcester Polytechnic Institute can claim Mr. Hoar as a founding member. Like most Republicans of that time, he was a supporter of industrialization.

A statue of Mr. Hoar graces our City Common, here in Worcester. 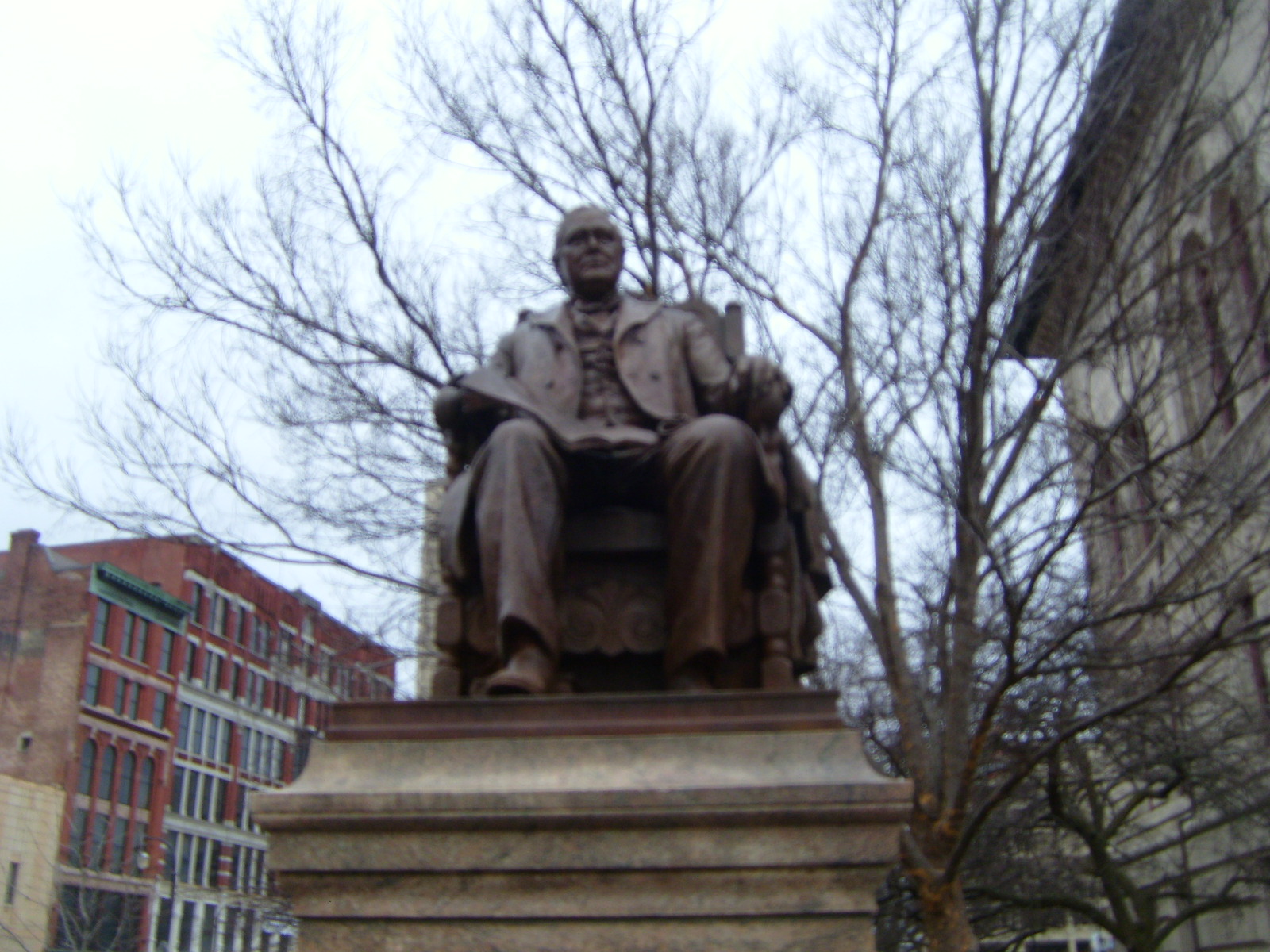 The anti-war movement went silent during the Presidency of Barack Obama, even though there were American wars through his time in office.

With the election of a Hoar like Senator Sanders the anti war movement will again find it difficult to act.

I suspect that should Mr. Trump be elected to the Presidency of the United States, there will be more wars. Like President Obama, Trump will be constricted by material conditions. I think the anti-war movement will be revitalized, using the Blacklives movement as a model.

During the 1960s there was a confluence of the old civil rights movement and the anti-war movement. Dr. King and Malcolm X were some in the leadership of this confluence.

It is not clear what the new leadership will look like in the fight against war and for economic and social justice in the 21st Century.