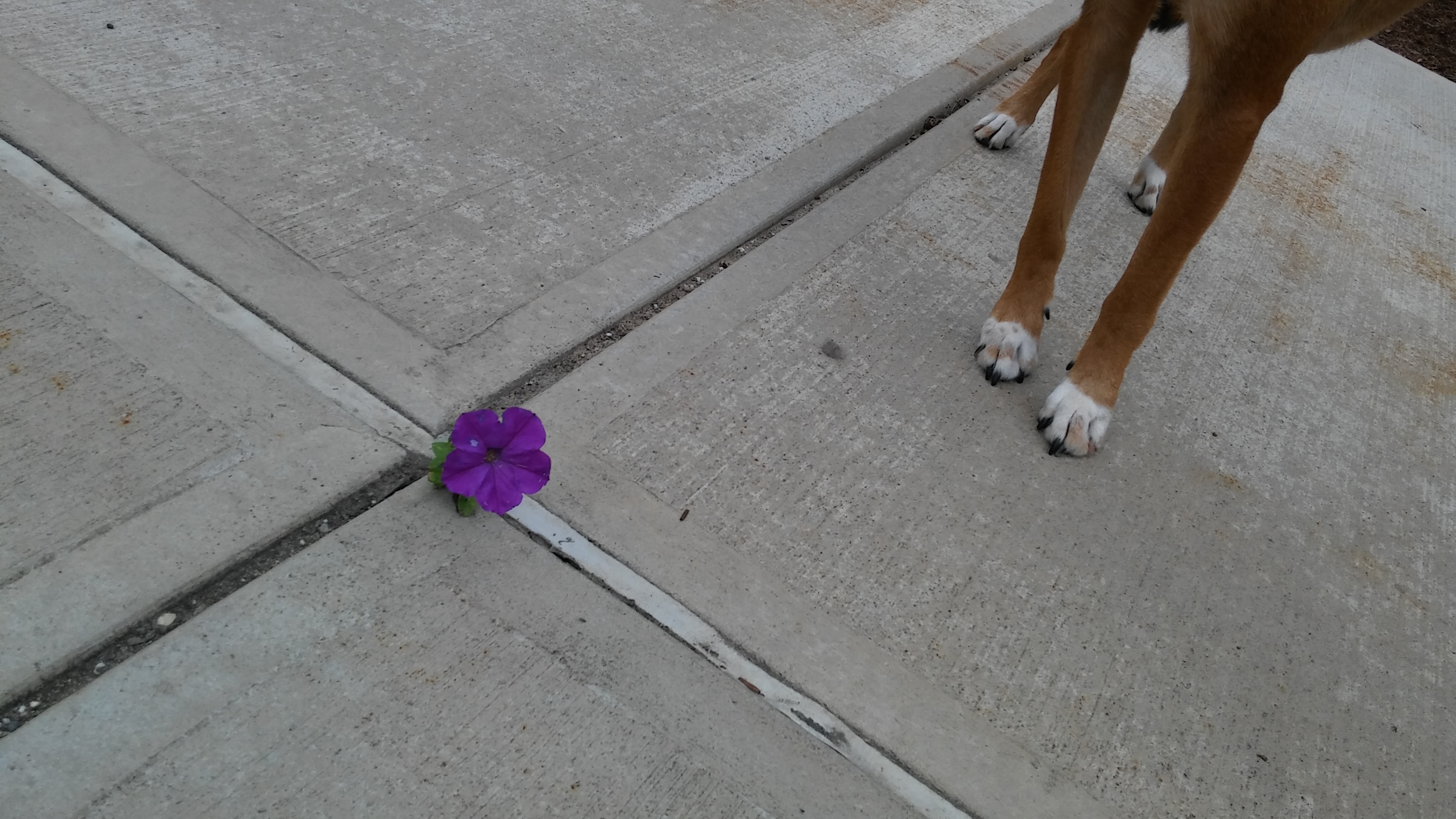 In 1993, when our neighborhood organizations first got together, one of our big concerns was the condition of Green Hill Park. We really did not know very much about it, but since it was so close, and so big, we set about getting better acquainted with it. There was the golf course, of course, and a buffalo pen, lots of woodland, a “farm “ featuring some farm animals – mostly sheep, chickens, and in the spring, piglets – and of course, the llamas. The Air National Guard base was there, still guarding us 50 years after the end of World War II – and two huge water towers dominating the hill overlooking the landfill, where the quarry had been.
The city operated a mulching operation next to the “farm,” where people from all over the city could bring their brush. Skyline Drive was being used as a cut-through between Lincoln and Belmont streets . The city had pretty much let these 500 acres go to seed, and the golf course was basically an inexpensive old timers’ club, a 120-acre grassy expanse on the northeast side of the park.

But in the nineties, a number of events conspired to bring the park to our attention. One of my neighbors found an old paper that detailed the agreement between he city and the Green Family members who had sold this huge property to Worcester in 1905 – at a ridiculously low price!!- with the stipulation that at least 400 acres of it would always be available to the people of Worcester as a park. We were informed that legally the city was no longer bound by that agreement, as it was a requirement that to keep this agreement in force, a letter would have had to be sent to the city after every 50 years to renew this requirement. Unfortunately, the Green family had not renewed the agreement; but we made the MORAL argument that the city still had an obligation to live up to the responsibility it had to preserve this great property for the use of ALL the people. And this is what happened.

Now, nearly 15 years later, the change in Green Hill Park is truly heartwarming: I drove through the park twice recently, to re-acquaint myself with all its features and to enjoy what it now has to offer.

Most noticeable is the fact that there are now so many people using the park! Driving in from Green Hill Parkway, which is one-way from Lincoln Street, we stopped at Memorial Grove, where a young family was blowing soap bubbles for their young child, and watching the rainbow-colored bubbles float out over the hill. We admired the two well-manicured monuments on the left side of the street, and drove down toward the Vietnam War soldiers memorial, with its beautifully landscaped walkways, the pond, and the enormous granite stones aat one end engraved with letters from young soldiers who did not return, and the plaza at the other end, containing the names of all the fallen ones engraved in stone – a memorial visited by many people from many places. It is a site to be visited often, and wonderfully quieting and serene.

Opposite the memorial, the pond offers a great area for picnics, walks, runs, even fishing. Groups of all kinds gather under the roof of the pavilion, now restored and flanked by a plaza with flowers and benches, overlooking the pond.

Further down the road, we come to the newly fenced-in farm and the community gardens, with new buildings (I did not have a chance to go in and see what they contained – that will be for another trip!). Then we come to a new children’s playground, with its own parking lot, and proceed down through a wooded area, and we come upon a new baseball field.

Going on, we come upon the shared facility where now are the offices of the Parks Department. Traveling down the road, past newly painted handball courts, we see on our right, the finally properly capped landfill area, where there are now playing fields shared by the nationally famous Worcester Technical Vocational School, and the people of the city, as this area as still part of the park.

Going down the street, we come to the light at Belmont Street – and we finish our tour of Green Hill Park. We have been very fortunate to have had the support and eternal vigilance of not only the Green Hill Park Coalition, but also of the Worcester City Council.

I am not always certain that the people of Worcester fully appreciate what a great jewel this park is and how very fortunate we are to have it – and that we have so many people willing to watch over its use and to make sure we preserve and enhance it.