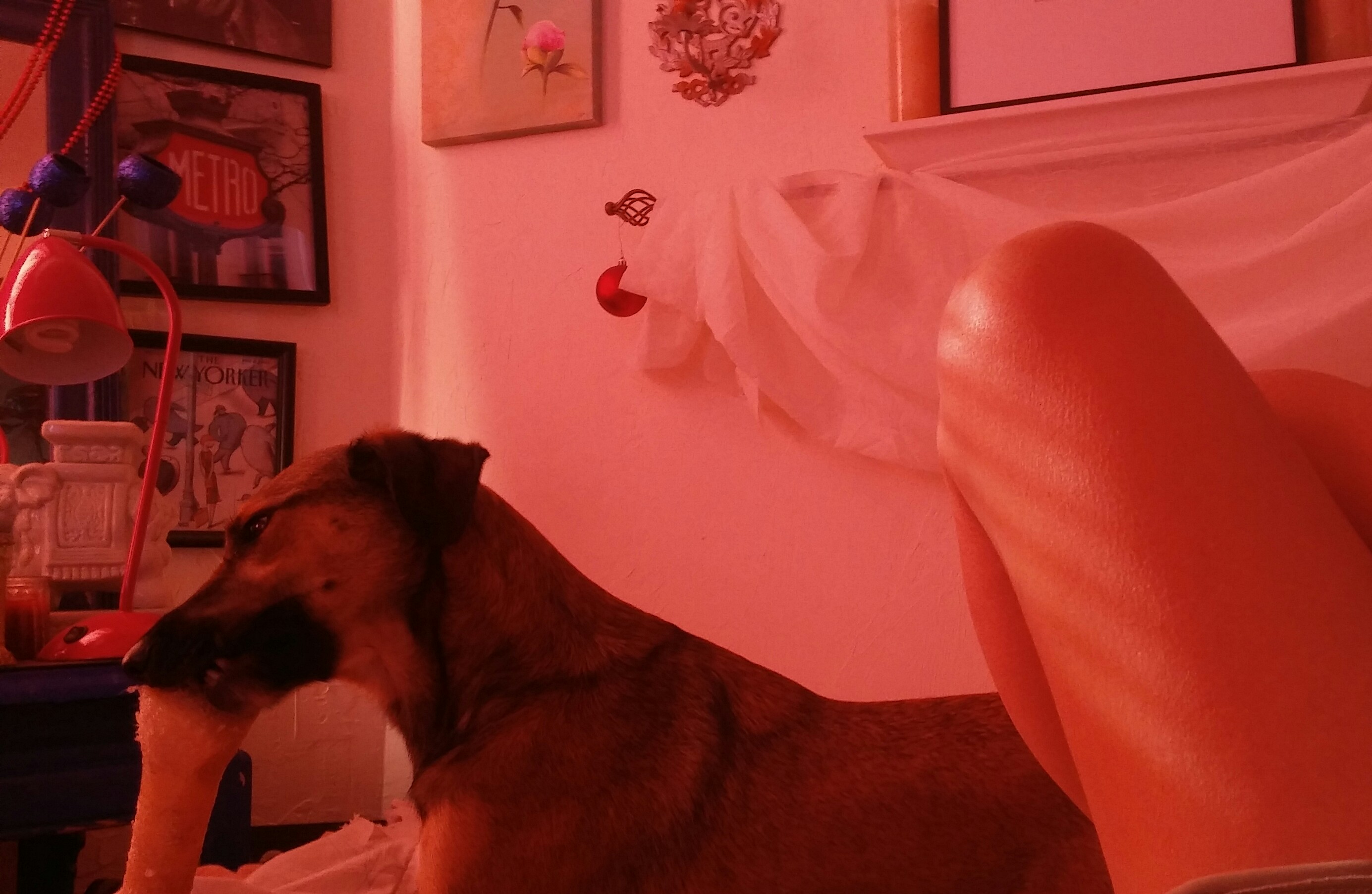 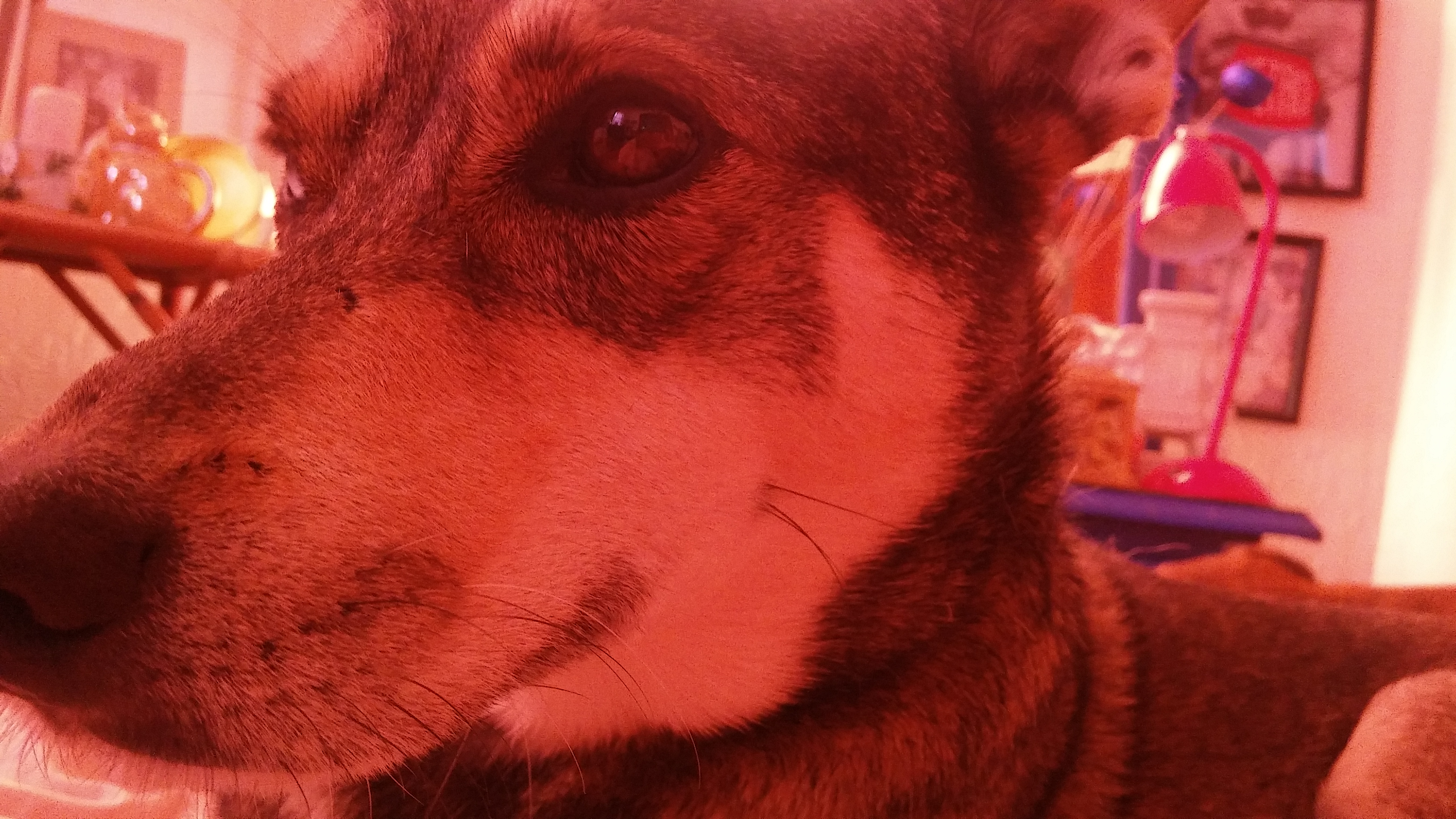 This holiday morning, hanging with the mutts at the shack, I decided to decide how I was gonna vote Tuesday, November 8. My viewpoint, the lens through which I see and navigate this crazy ol’ world, is liberal hippy baby boomer mixed with blue collar muster and grit, an ($$)impoverished Green Island childhood made brilliant and beautiful by my late mom and her inspired parenting style, six or so years in the Pioneer Valley (I’m a UMass/Amherst grad) – “commie country” to some – and several years of bouncing around second-rate cities in my younger days. Plus a sojourn at a hippie country commune when I was 19 or 20 – a jaunt that damned near killed my mom but made me a vegetarian for life – and 15 years of putting out InCity Times while living in  run-down apartments throughout Worcester’s  run-down ‘hoods. And dealing with all THAT SHIT. As you know, if you’ve been reading me …

So my perspective is UNIQUE, to say the least! Or to say the most – cuz I keep on writing for you!

Here’s what this Green Island Grrrl  plans to do Election Day, Tuesday, Nov. 8:

* VOTE FOR HILLARY CLINTON for President.

Yeah, I like Hill less than when this horror show (aka “presidential” campaign) began, don’t really give a shit if she has a vagina, am less impressed with her personally – she IS gonna sell part of her soul down the Republican River. But I believe people like me have the most to gain by voting for Hillary Clinton. Women like me who want equal pay and control over their bodies: want to see abortions safe and legal for all women – never performed by money grubbing hacks in dirty rooms; neighborhoods like mine; cities like mine; families like the one I grew up in: the one my late mom headed as a single, minimum-wage earning parent; schools like Worcester’s: filled with kids from poor families, many of them hungry; kids from countries all over the world – kids in immigrant families just beginning their American story  … all of us above (most of America) have nothing to gain from the Republican nominee, the odious Donald Trump (Worcester has its own Donald – City Councilor Mike Gaffney – and he’ll come to the same crooked end-road as The Donald) and a fair amount to gain from Hillary Clinton.

Under Hillary, working families will see paid family leave; the minimum wage guy or gal (in America it’s mostly middle-aged gals) will see a modest increase in their paychecks; the environment will be safeguarded – even cherished; the Mid East may be stabilized; ISIS may be tamped down; the United States Supreme Court will be fair, thoughtful and wise – JUSTICE FOR ALL!; the LGBQT community will have all rights – same as all other communities.

Make no mistake: Clinton is a politician. She can be calculating. But there is compassion under that helmet-hairdoo! And intelligence and tenacity. America will be a smarter, stronger, BETTER COUNTRY with Clinton as our president!

Trump.  The Republican nominee. Trump, the petulant, the lost boy, the carnival barker in the almost empty tent…we’ve heard his shtick before… it’s grown old…we are walking out of the tent, shaking our heads. I watched part of the second presidential debate last night and actually kinda felt sorry for the tax-evading slob. Watching Donald lumber around that stage like some big old bear with buck shot up his ass, with the pathetic red power tie that seemed lost in his billowy blue suit … It was sad. A man who could have rode half of America  to the presidency … .

Our economic/ terrorist/ISIS/global economy/crime anxiety IS real! Many – so many of us! – are HURTING AND we want and need a president – like FDR – who can connect to our pain, speak, really speak, to us. Make our lives better. And The Donald seemed to get it. Reflect America back to America! (Just like Bernie did in the primaries!) Hillary and every other career politician kinda dismissed, glossed over our ACUTE pain. Pretended Americans’ bad, sad, scary feelings weren’t there! Because they are not of our America – they are out of touch political elites  who never ever have to worry about making that mortgage payment, finding that second job after you’ve been downsized at 50 years old.  SO MANY IN OUR COUNTRY ARE HURTING! IT DOESNT FEEL LIKE the America of our grandparents or parents – when we all pulled together to defeat the Great Depression and Adolph!

Donald didn’t know what to do with all our feelings! Hillary may …

So, Election Day I will vote for Hillary Clinton. Expecting good stuff. Not expecting great.