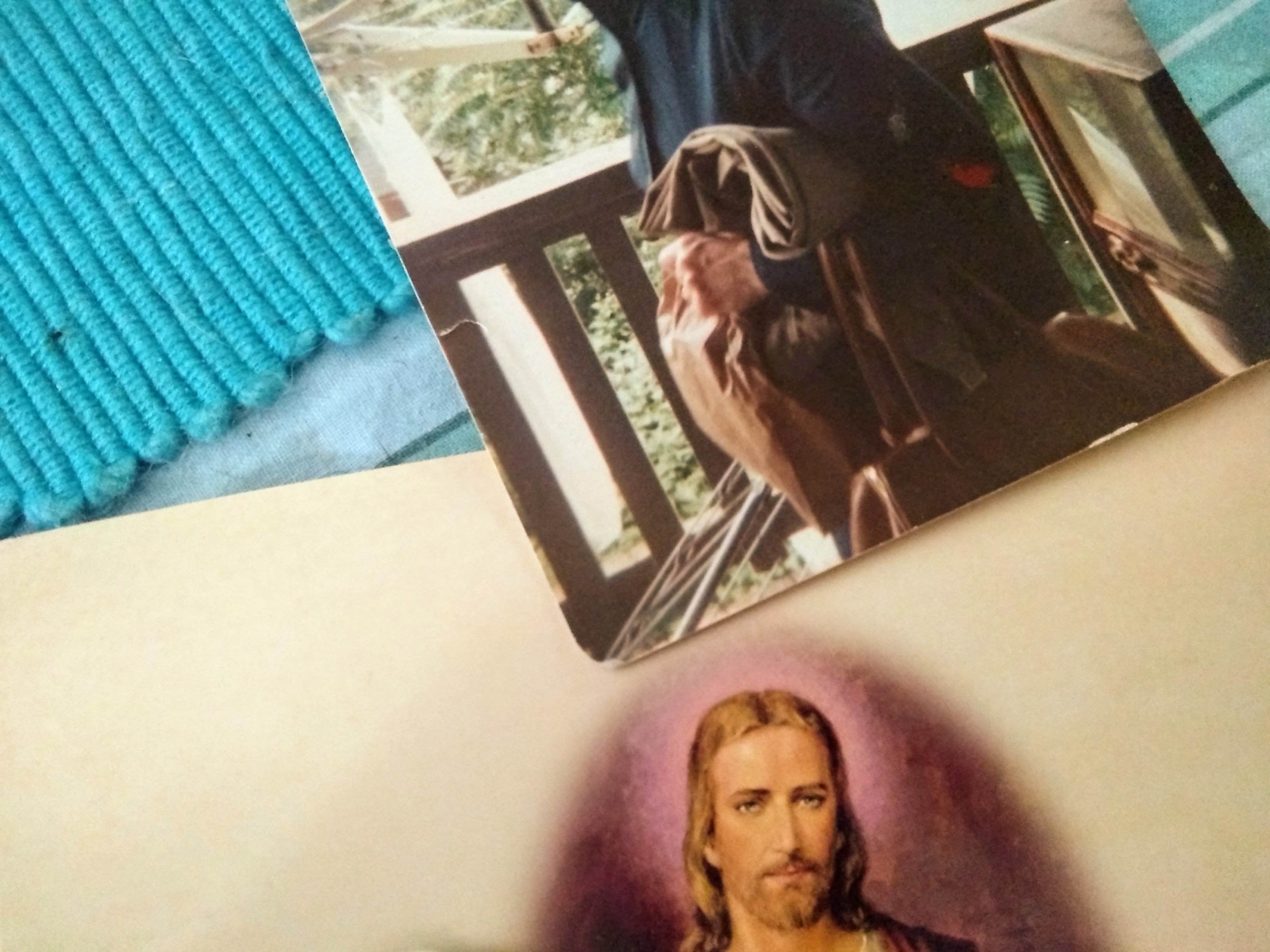 Ma off to the dry cleaners!

Cutline … above: Cecelia, Rose’s late mom, leaving for work, about to head down our backstairs to walk Lafayette … our old Philco TV in the background (we now have a color Zenith!), the casual resting spot for Ma’s laundry basket filled with damp just-washed clothes ready for our old clothesline, pictured, also.

Ma never owned a car but she did plenty of shopping – especially grocery – on Millbury and Water streets during their – and her💛 – heyday. Lots of Green Island women – single and married – did. Their vehicle of transport? The receptacle for all their goods and goodies? The trusty White’s Five and Ten “shopping wagon” – a steal at $10. Ten bucks for a foldable, relatively light weight, metal, portable shopping wagon. They must have had them in the shtetls of Eastern Europe because when I was a little girl growing up in Green Island I saw a bunch of them pulled by the married and single Polish and Lithuanian women of Green Island/Vernon Hill. For grocery shopping all along Millbury Street, maybe Water, too. Millbury was lined with scores of tiny mom and pop stores!

My mom’s White’s shopping wagon went clickety clack behind her as she walked down the cracked Millbury Street sidewalk in her beige, sensible work shoes – the Hush Puppies she had bought for herself at Lisbon’s Shoes – on Millbury Street.

My friend’s mother, who was married to a Pole who survived the Russian work camps after World War II (he did lose his hearing in one ear) was used to deprivation. She pulled her metal shopping wagon with a ram rod straight back, head held high, looking directly ahead, never turning her narrow face to catch some distraction, like a cool car or stray pup, never cracking a smile – even though she was a good, sweet person and an INCREDIBLE POLISH COOK – everything bought on Millbury Street, everything made from scratch, even her delicious egg noodles! She and her husband owned a few three decker’s in Green Island and Vernon Hill (where they lived with my school buddy, Barbara). Mrs. K made weekly walks to Millbury Street from her family’s Vernon Hill three decker apartment, her White’s Five and Ten shopping wagon behind her – pulled by her strong work hands, tightly held. Her husband had a truck but that was for his landlord business – he’d never think of giving his older wife a ride down or up the big hill for grocery shopping! Women’s work!

It was many years ago when Green Island/the Kelley Square area was a shopping mecca – for the local working class and poorer folks from the ‘hood but also for shoppers all over Worcester who came for the ethnic specialties at shops like the Bueller Brothers Market – sausages made from scratch – Polish sausage. Ma loved her kilbasa – boiled in water, sliced then placed between two pieces of pumpernickel, one piece of bread slathered with mustard. I loved my kilbasa sandwiches, too! Or the outsiders from the other Woo ‘hoods came to Widoffs or Lederman’s bakeries to buy a dozen or two of their freshly baked, pillowy, fragrant, warm bulkies … always given to us shoppers in brown paper bags. They’d be eaten up by the evening, so why plastic??? Hundreds of folks flooded these two bakeries after going to Mass or services on Sunday mornings – a Worcester tradition that was both homey and a little extravagant for us! 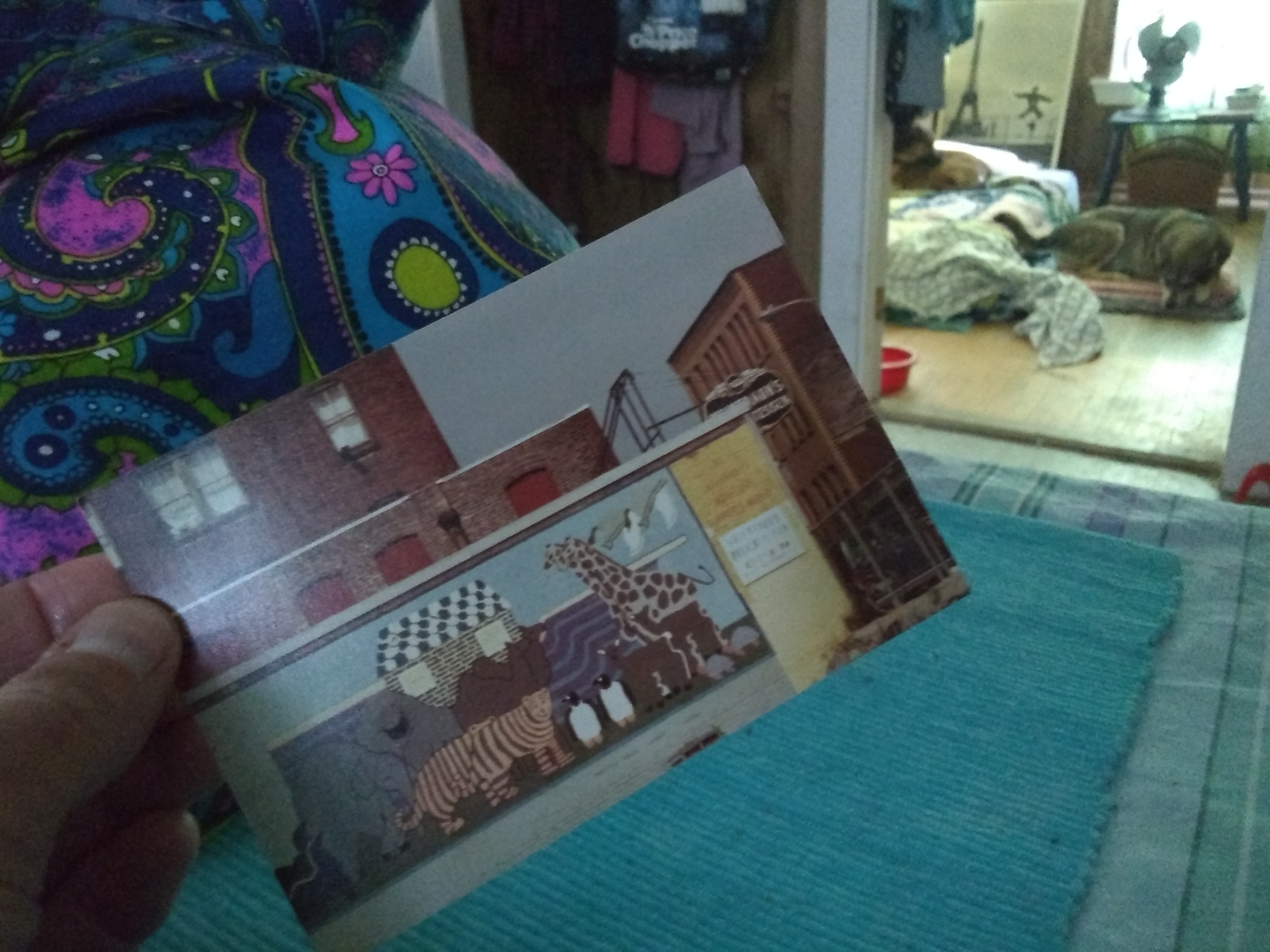 The ol’ Water Street: the side of the now gone Weintraub’s Deli

My old neighborhood was home to grocery stores, fish markets, bakeries, Bueller Brothers, diners and dairy bars with takeout, the iconic Charles Restaurant and Messier’s also with takeout, the unforgettable Widoffs and Lederman’s, and a billion barrooms with a few flop houses thrown in for good measure. All shoppers rubbed shoulders in Green Island /Water Street! No one was elite on shopping days in my old neighborhood, now the gentrified Canal District where the local poor are disrespected and shut out of the activities. Nope, back then Ma pulled her shopping wagon filled with groceries before Charles Restaurant where she’d wave to some of the politicians who were going in for a famous Charles seafood lunch – they’d say, Hi, Cel! She was their counter girl at the dry cleaners where they brought in their suits to be cleaned and pressed. She smiled at her beloved customers – like the good hen admiring her cute chicks.

There was a young guy on Lafayette Street, several houses away from our old three decker, who had his own shopping wagon. He was severely crippled, his skinny legs sticks that were permanently bent like number 7s, yet he could walk wicked fast, at an angle, and with gusto! He was in his 30s but had a paper route just like the kids in our neighborhoods. He couldn’t carry the newspaper satchel on his crooked shoulders. So he had his newspapers in his own personal White’s shopping wagon – from which he grabbed his newspapers and flung them onto our back porches.

The late Tony Hmura’s mom lived in my ‘hood, too – on Scott Street. She was older – the same age as my Bapy. She looked a lot like her, too. I’d see her maybe once or twice a year walking home with her White’s shopping wagon filled with brown paper bags stuffed with groceries. But mostly Tony, who owned Leader Signs, or his sister, did the grocery shopping for their mom – using their cars. 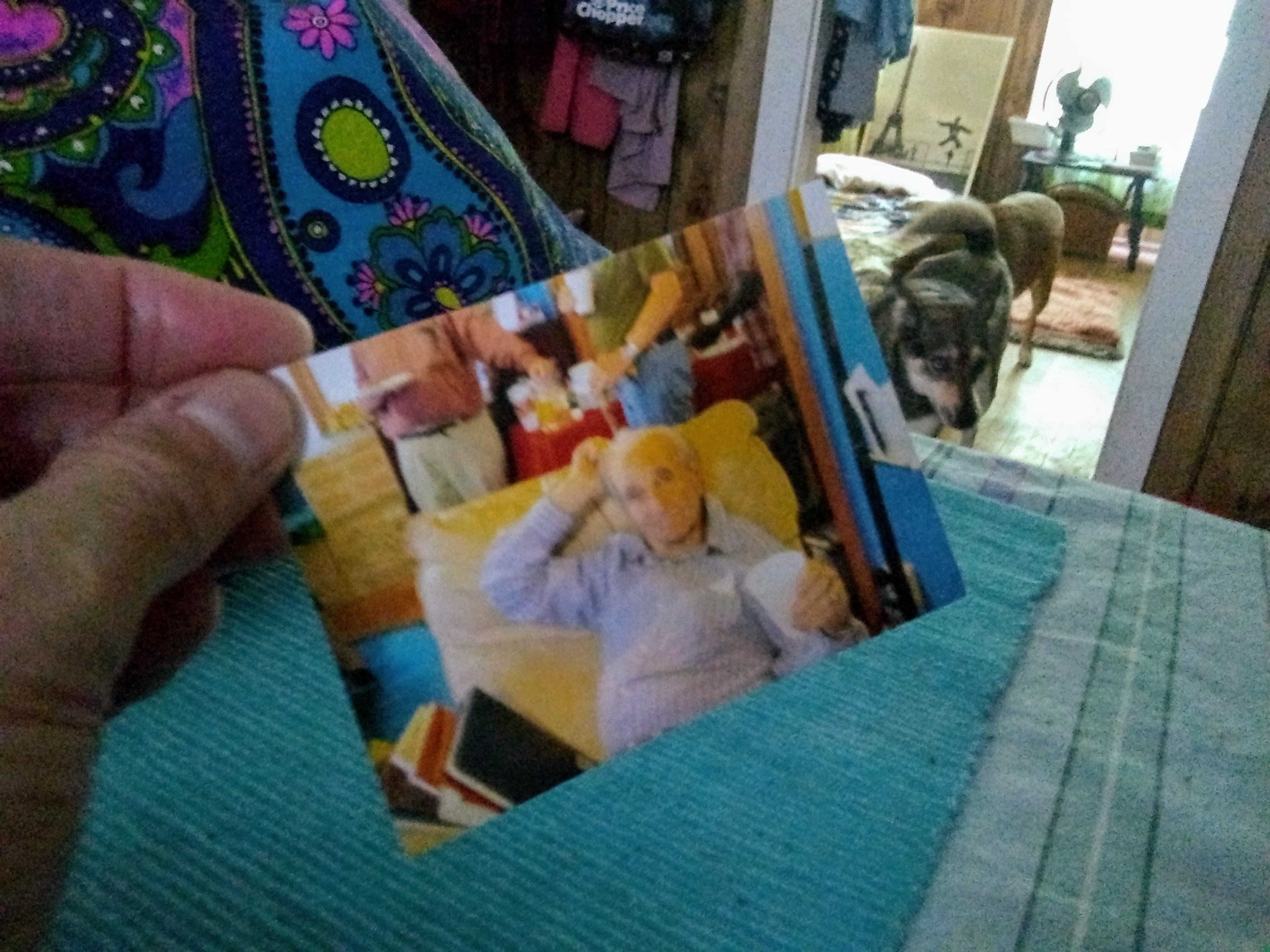 One older lady who worked in the envelope factory kept her White’s shopping wagon outside her back-door area. I could tell because she lived directly across from us – a tiny front yard separated the back porches of our two three deckers. Every Saturday night, as a little kid, I’d stand on our back porch and I could see Jenny sitting alone on her back-stairs, quiet, to herself (she didn’t even own a car!) nursing a beer. Jenny was in her late 4Os; she had lived alone her whole adult life … nursing a bottle of beer every Saturday night outside her apartment, on her wooden back stairs. Tight curly perm, no nonsense dusters from White’s … shopping every Saturday afternoon on Millbury Street. She was carless just like my mother, but Ma was happy: she lived with, was surrounded by, people and pets (the people: Bapy, Jaju, her three little girls, sometimes Daddy), plus the German Shepherd mix and Old English Sheep dog pup I talked her into adopting for me, AND later a tabby kitten, my pet hamster Joy and two newts which I kept in a big muddy aquarium in my bedroom. One escaped! and Ma found him emaciated by the toilet (his brother was so fat and healthy in the aquarium). Ma didn’t seem to mind all the work and grocery shopping … Everyone in our neighborhood knew Jenny, and she was always a quiet, polite neighbor. Years later, I see: a lonely woman, a life of “quiet desperation.” Alcoholism, too. I wish I could go back in time, give Jenny a big hug and invite her to our Lafayette Street three decker flat for one of my mothers’s raucous Sunday baked chicken dinners – with all the fixings! So delicious! If I only knew then what I understand now …

Finally, when we were older, teenagers, Ma gave her big shopping list and cash to my beautiful kid sister who dutifully took up the White’s shopping wagon and made the trek to Supreme’s, the fruit store, sometimes even Widoffs, every Thursday eve. The saint of our family, she shopped right after working in Boston! She grabbed Ma’s rickety old shopping wagon and still in her pretty secretary dress booked it down Lafayette Street waving to neighbors, smiling to all, saying Hello! I see her now, walking home, lugging a wagon full of food, looking a little tired … long day. I rush downstairs to help her carry up the bags of groceries. She is so pretty, yet her brown eyes seem so sad …

“She was gold,” my mother’s best gal pal once said to Ma. 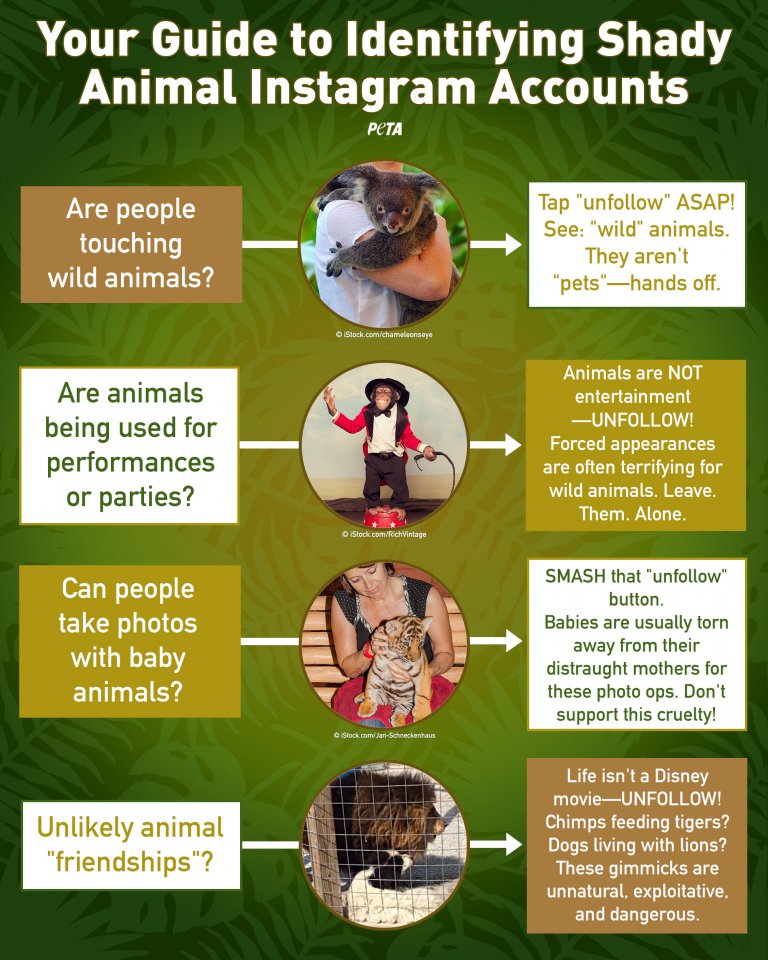 still have my ears on: 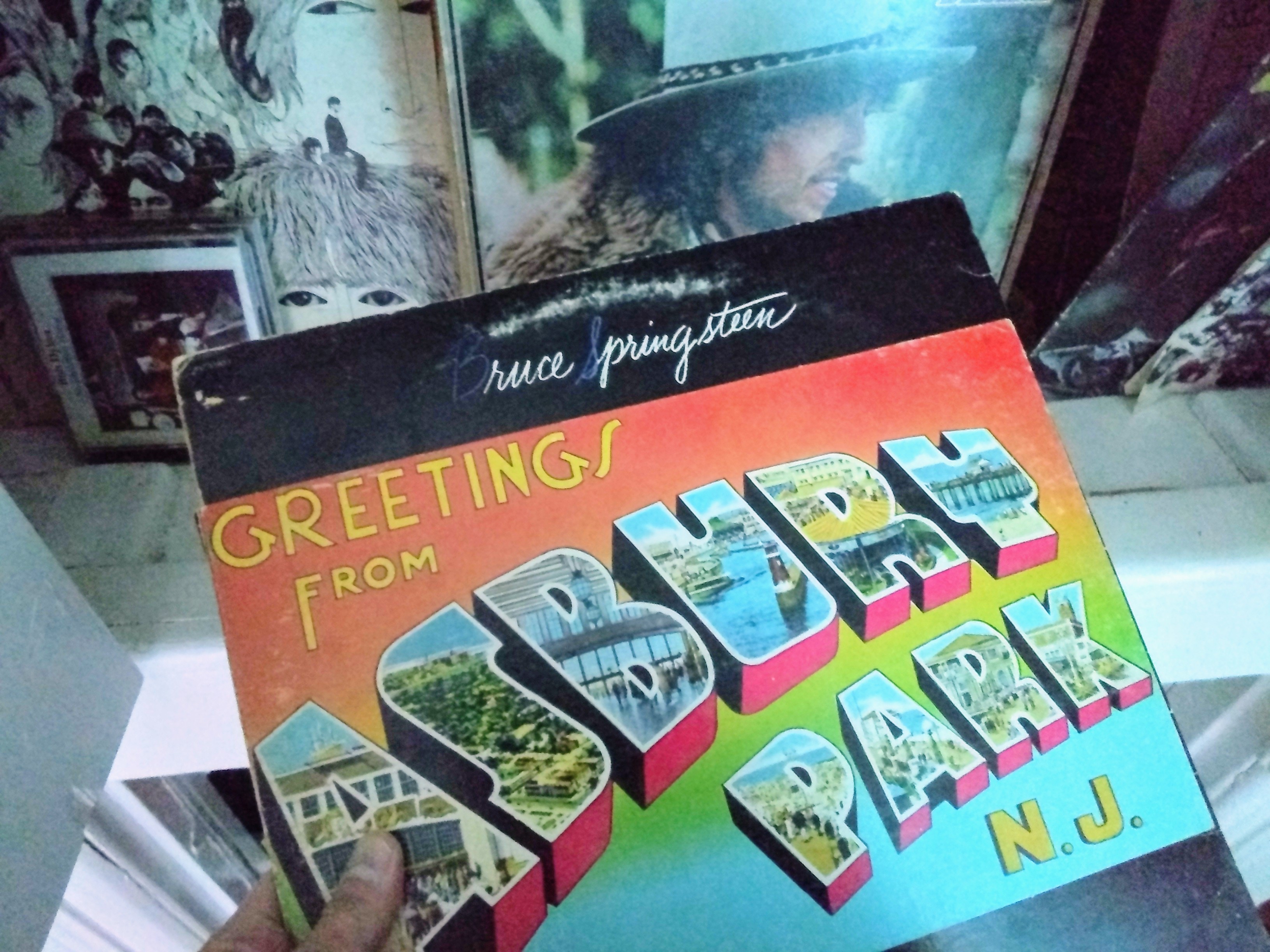 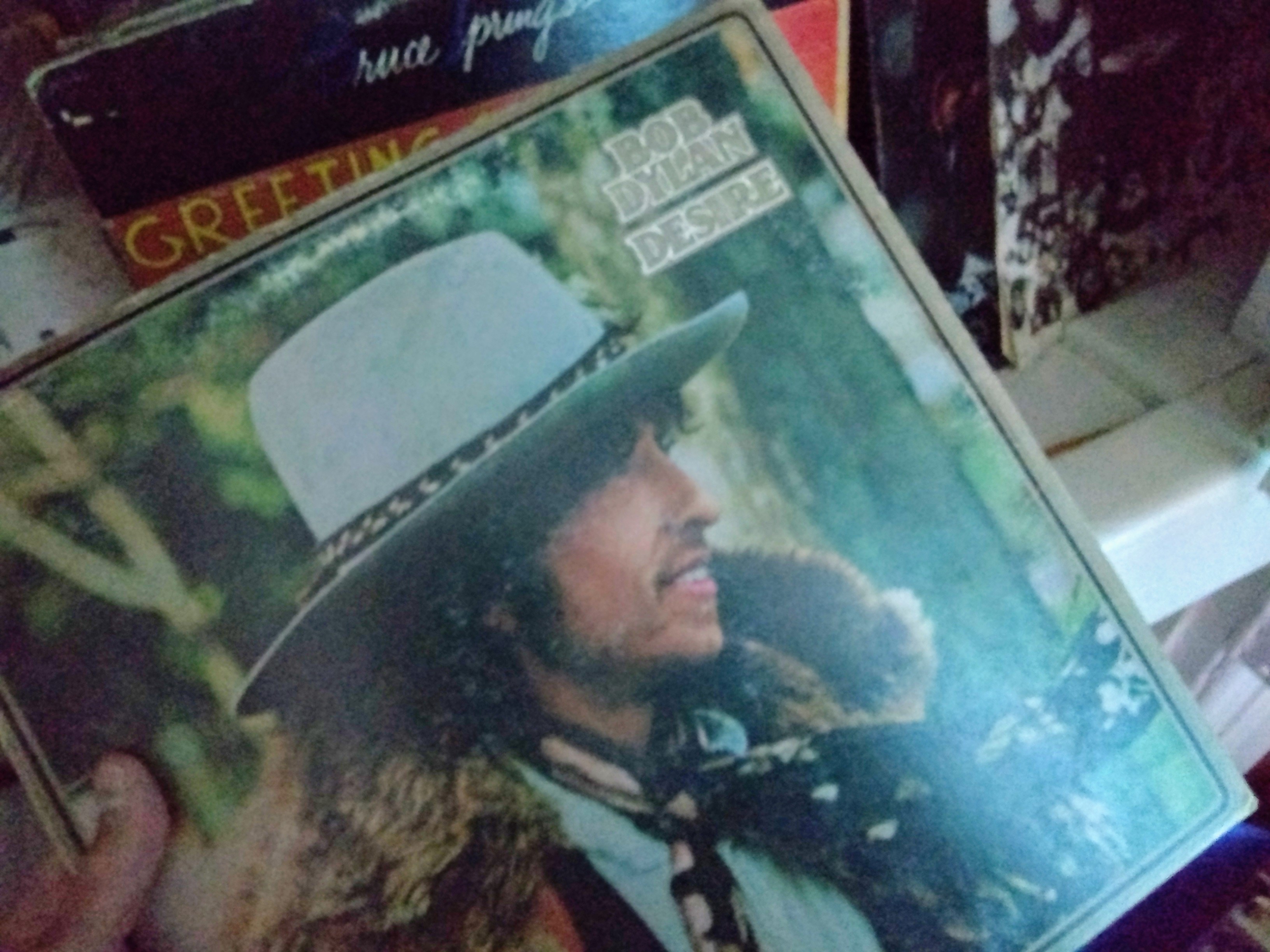