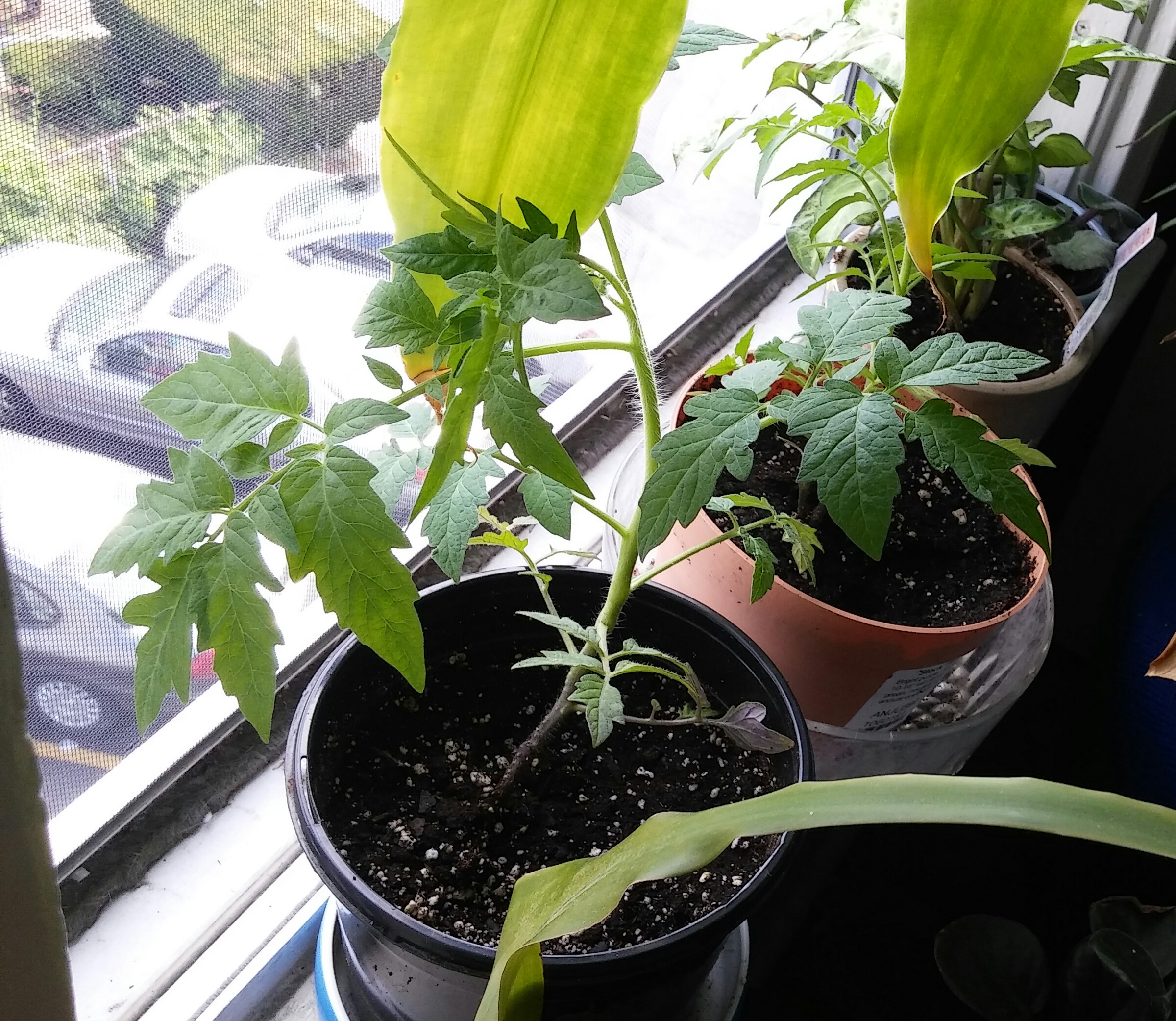 I look outside my kitchen window today and feel … peace.

Peace in the inner city. Or at least in my teeny sliver of Worcester’s urban core. My neighborhood’s drug dealers have been arrested (several residing in my landlord’s house next door!); the shooting gallery down the street, filled with discarded syringes, old matresses and human shit has been cleaned up – no more junkies! – and shut up by the city. The guns and machine gun! (also next door!) were confiscated by the Worcester and state police during a dramatic, exciting RAID!! All this happened during a long , stressfull (and potentially dangerous) several months – during which time I and my law abiding neighbors worked, went about our lives – always looking over our shoulders.

But now the bad guys are gone and their enabling girl friends (usually with two or three little kids in tow – heartbreaking) have moved on to other digs, other drug dealer boyfriends. It’s as if my neighborhood is breathing a sigh of relief! ….Lying back on her urban sofa and feeling groovy, soaking in all the peace and good vibes…letting down her hair these days because violence is no longer in the air, in the offing … .

Dare I say it? These summer days we’re acting like suburbanites! My neighbors are chatting with each other on the sidewalk or across old fences. I hear a chuckle or two! Just yesterday some silent angel placed my torn and stuffed Trader Joe’s brown paper bag overflowing with my recyclables into a big cardboard box to keep my cans, plastic containers and bottles from spilling out . How considerate! I thought as I walked by the clean, oh so perfect cardboard box!… Just now, as I write this,  a guy, walking by with a little girl, exclaimed: THAT’S MY BABY!!

Oh, baby! PEACE in my neighborhood! At last! Hallelujah!!!

This past Saturday night there was a party in a back yard, the long tables draped with pretty paper table clothes, people eating BBQ and laughing. Later the guys would play dominoes. … My neighbor complains to me about my dogs’ poop and leaves me a little shovel in his garden to pick it up. I’m not angry with him because this summer there isn’t that underlying feeling, tone of stress that comes from living in a place on the verge of a shoot out … the threat of violence permeating the heavy summer Worcester air just like magnolias scent the breezes down South. Nope. Today is fine. I say OK! and ask him about his old poodle. He says she died … at last the diabetes got the best of her, despite the daily insulin shots. He has a puppy poodle now! No bigger than a chubby kitten! I see her two days later and she’s a butter ball in fur! I can smile and linger talking as she runs about. Her owner, my neighbor, even gerryrigged a little gate between our two houses so his puppy can’t run out into the street.

So different a tune we all sing here in a Worcester inner city neighborhood that’s taken a respite from violence – thanks to the Worcester Police and  DA Joe Early and Woo City Manager Ed Augustus. Last year my other neighbor, the tension in her voice, talked with me about the drug dealers: The addicts bang on their windows all hours of the night! These people have guns!

This summer we talk about puppies and gardens and don’t feel forsaken by our city leaders because they DID SOMETHING. THEY HELPED US. THEY CARED.

This summer, so far,  feels wonderful! Even the birds seem to tweet gaily, boisterously! Their chirping back and forth to each other makes me smile and think: What are you all saying? Hi! Here I am! Are you here too?!

We are all here!  Feeling pretty good about our Worcester in-city neighborhood!