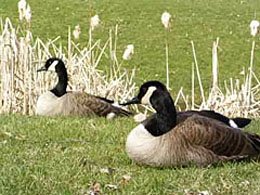 Hunters cause much suffering and do nothing positive to regulate deer, duck, geese, wolf or bear populations (as they claim). Also: for every animal they kill, one gets away, wounded … the end is bloody and horrific.

Even though less than 4% of the U.S. population hunts, most of us have heard the familiar lines that hunters recite to make their bloody pastime sound more palatable. Their stories have more holes in them than their victims do. Despite hunters’ assertions that their gory hobby reduces “overpopulation” and “starvation,” research shows that they actually cause both.

Take the case of deer, the most commonly hunted animal in North America, for instance. Deer reproduce based on food and habitat availability, so when both are plentiful, reproduction increases and deer have more twins. This is what happens when hunters snuff out a significant number of them — food and habitat are in greater supply, meaning … more deer.

Adding to the notion of “overpopulation” are wildlife management agencies, which are partially funded by hunting fees and have a financial interest in keeping the 4% happy. 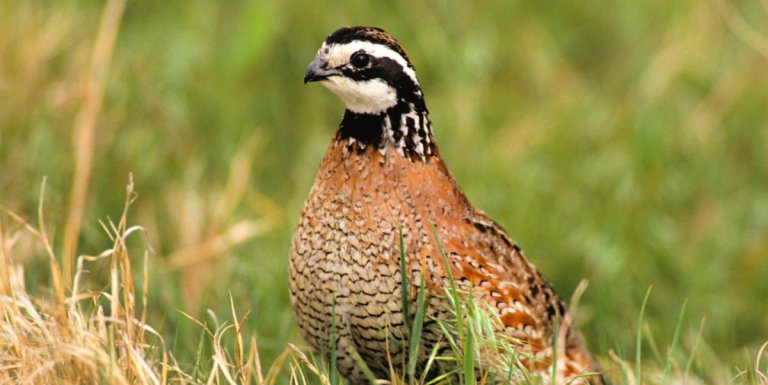 Officials routinely kill natural predators, including wolves, bears and coyotes, in order to ensure that there will be plenty of targets. Just look at the war on wolves playing out across the country. In the latest chapter, 20 of Yellowstone’s iconic gray wolves were shot after venturing just beyond its protected borders, as reported by the Associated Press. Park officials told the AP they were concerned about wolves being lured out with bait — and that the death toll would rise. Only about 94 wolves remain. It’s a devastating blow to animals who mate for life and live in close-knit families. 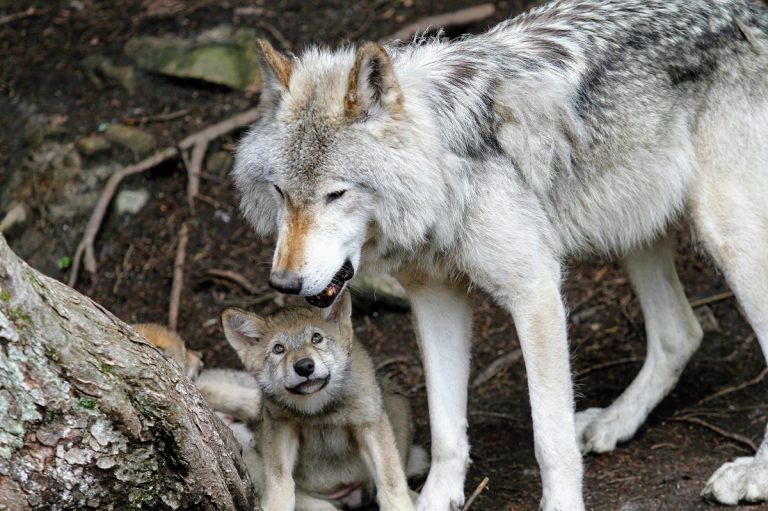 Unlike natural predators, who keep populations healthy by preying on the sickest and weakest, hunters go after the largest animals — the ones they want to brag about shooting. After these strong, healthy members of the herd have been killed, animals who depended on them for survival often have difficulty finding food and putting on enough weight to make it through winter. 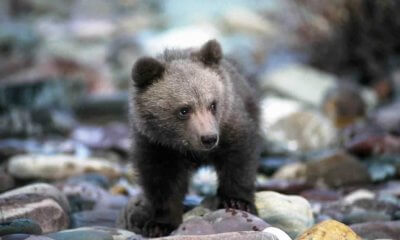 Hunters also use chronic wasting disease (CWD) — which afflicts deer and elk and is similar to mad cow — as an excuse for eradicating these species. However, disease-tracking data show that CWD is often spread when captive-bred animals are shuffled from state to state to become hunting targets. A recent Penn State study also found that hunters were likely spreading the virus that causes COVID-19 to deer, potentially creating a reservoir for the disease to mutate. Of the white-tailed deer they examined in Iowa, 80% tested positive.

One topic you won’t hear hunters discussing is how many animals they injure but fail to kill.

Estimates by the Texas Parks & Wildlife Department, members of the Maine BowHunters Alliance and other groups put the “wound rate” for bowhunting at an astounding 50%.

An article in Bowhunter Magazine admitted, “It is disquieting to know that we probably wound one deer for every animal harvested.” A piece in Western Bowhunter admonished, “Don’t talk to anyone about wounding animals, especially in public places or among non-hunters.”

So how do hunters “conserve” wildlife? It seems even they have trouble answering that question. Hunter Tess Talley, under fire for killing a rare black giraffe in South Africa, appeared on CBS This Morning to defend “conservation hunting.” Host Tony Dokoupil asked, “The money from ‘conservation hunting,’ as you describe it, is a paltry sum compared to wildlife tourism. So the argument isn’t the strongest. … The conservation part doesn’t add up.” Struggling, Talley finally responded, “It’s tough, it’s a science, it’s really hard. I’m not a conservationist — I’m a hunter.”

This seasoned hunter, given a national platform and plenty of time to prepare, couldn’t offer one rational defense of hunting as “conservation.” Because there isn’t one.