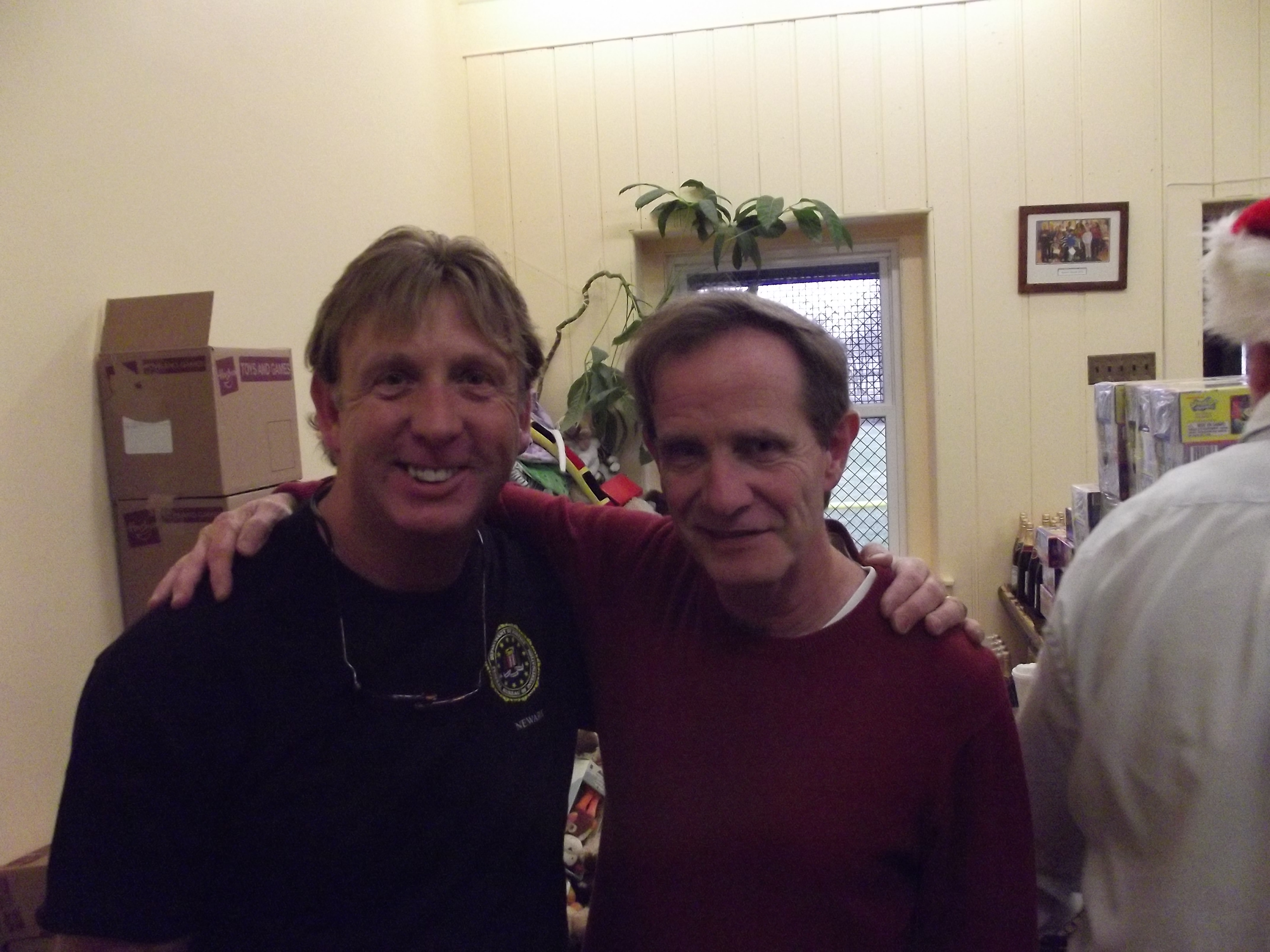 This shouldn’t come as a surprise to me (cuz this is Worcester politics), but IT DOES (cuz I’m STILL an idealist): Worcester city officials and our local state legislators are gonna pretty much let the South Worcester Neighborhood Center die.

Within the next couple of months.

Pathetic! Our Worcester city councilors and state legislators vote themselves raises left and right, give themselves perks galore, own nice homes, vacation homes, buy Worcester rental property at sweetheart deal rates, etc, etc, but they can’t come up with the paltry amount of $$ it takes to help a social service agency put food into the mouths of poor kids.

Or give warm winter clothes to a poor local guy or gal who needs to brave the Woo elements.

Nope! It’s to hell with you! I’ve got mine! And Worcester’s destitute get more destitute. Every day the city feels poorer, more and more like Pottersville in IT’S A WONDERFUL LIFE. Before Jimmy Stewart rubs his eyes and realizes it was all a BAD DREAM.

The South Worcester Neighborhood Center goes WITHOUT HEAT THIS WINTER!

It goes without $$ to pay its Crompton Park site manager.

It’s only poor people! Most of them don’t even vote! And they’re not politically “connected” in any way, shape or form! So there are no consequences for politicians who drop the ball.

Too bad!They’re only Worcester’s future!

Why should Worcester political LEADERS care if SWNIC’s summer program for kids – the one that has Holy Cross college students volunteering with low income  kids all summer long FOR FREE FOR FAMILIES – why should our city councilors give a hoot if that program ends? And working parents have one less FREE child care option?

Why should the Worcester City Council or Worcester officials care if SWNIC’s food pantry closes? Or its referral program ends? Or its bilingual staff becomes unemployed?

Their tushies are warm on their SUV’s heated cushies! In some instances, courtesy of the Worcester taxpayer!

To enter a FREEZING COLD South Worcester Neighborhood Center in the middle of winter because Worcester city councilors or our local state legislators can’t cobble together the grant money or funds from somewhere to keep SWNIC staff and volunteers warm is heart-breaking.  The elderly SWNIC volunteers who come in to the center to knit winter hats and scarves for the poor of Cambridge, Southbridge, Webster or Canterbury streets have to sit in front of little electric space heaters to do their knitting!

Why should Worcester pols care? It’s only Worcester’s old people!  Why honor or even respect our senior citizens?! They just toiled in our factories, built this city! Who gives a fig?!

This brand of thoughtlessness was on full display when then Worcester Mayor Tim Murray, heading out the door to become Massachusetts’ newly minted LG, DOUBLED the salaries of all Worcester city councilors and Worcester school committee members pretty much on the heels of cutting the Worcester School Department’s recently hired minority teacher recruitment officer.  The person was part time and made around $20,000 a year.  Murray did this knowing there would be no political consequences for him because he was leaving city politics – only to self-destruct on the state and national political stages. Money, greed and selfishness brought Timmy down when he was lieutenant governor. Tim had a false sense of security because he graduated from, got his “diploma” from the Worcester School of Good Ol’ White Irish Boys Politics.  He, like the rest of his fellow grads, hit all the right benchmarks: white, Catholic, Irish, St. John’s High School, Holy Cross college, Fordham University or Boston College, trips to Ireland, Christ the King Church, those pointless, beige cable-knit sweaters … . Too bad Tim was a moron and threw all his blessings away! Too bad he wasn’t listening to more Sinead O’Connor and less crooked fundraiser pal. (For Murray to play the naive altar boy and deny knowing anything crooked was going on was a stupid Murray lie on top of more Murray lies!)

But Tim Murray begat City Manager Mike O’Brien, and former City Manager Mike O’Brien changed over the decade he lorded over us Worcesterites. In the end, Mike O’Brien became a Republican leading a Democratic city, and too many organizations and people with clout in Worcester resisted him. He couldn’t realize his vision. So he left. O’Brien, who once said, almost teary eyed!, that Worcester was THE VERY FIBER OF HIS VERY SOUL and who was also on a not-so-secret mission to kill all affordable housing in Worcester is now living in very Republican Southboro and schlepping affordable housing for Winn Development! HA! How’s that for poetic justice?!

It was Mike O’Brien, as Worcester City Manager, who began freezing South Worcester Neighborhood Center’s funding a few years back. But SWNIC Executive Director Ron Charette soldiered on, running the center, helping more people than ever, running a kick ass summer program, etc. He called O’Brien’s City Hall office and asked for meetings with O’Brien every other day. To talk, discuss the center and all the people it serves. O’Brien’s office never once returned Ron’s phone calls.

Then things got tighter. New City Manager Ed Augustus was supposed to meet with Ron, then cancelled, then acquiesced – but only if he could bring his lawyer to the meeting with Ron.

Like I said: SWNIC is hurtin’. Which means more poor families in Worcester will be hurtin’. Soon.