Watch out, Worcester, Hillary and Trump – Hoffman’s in town, with plenty of commentary in the back seat! 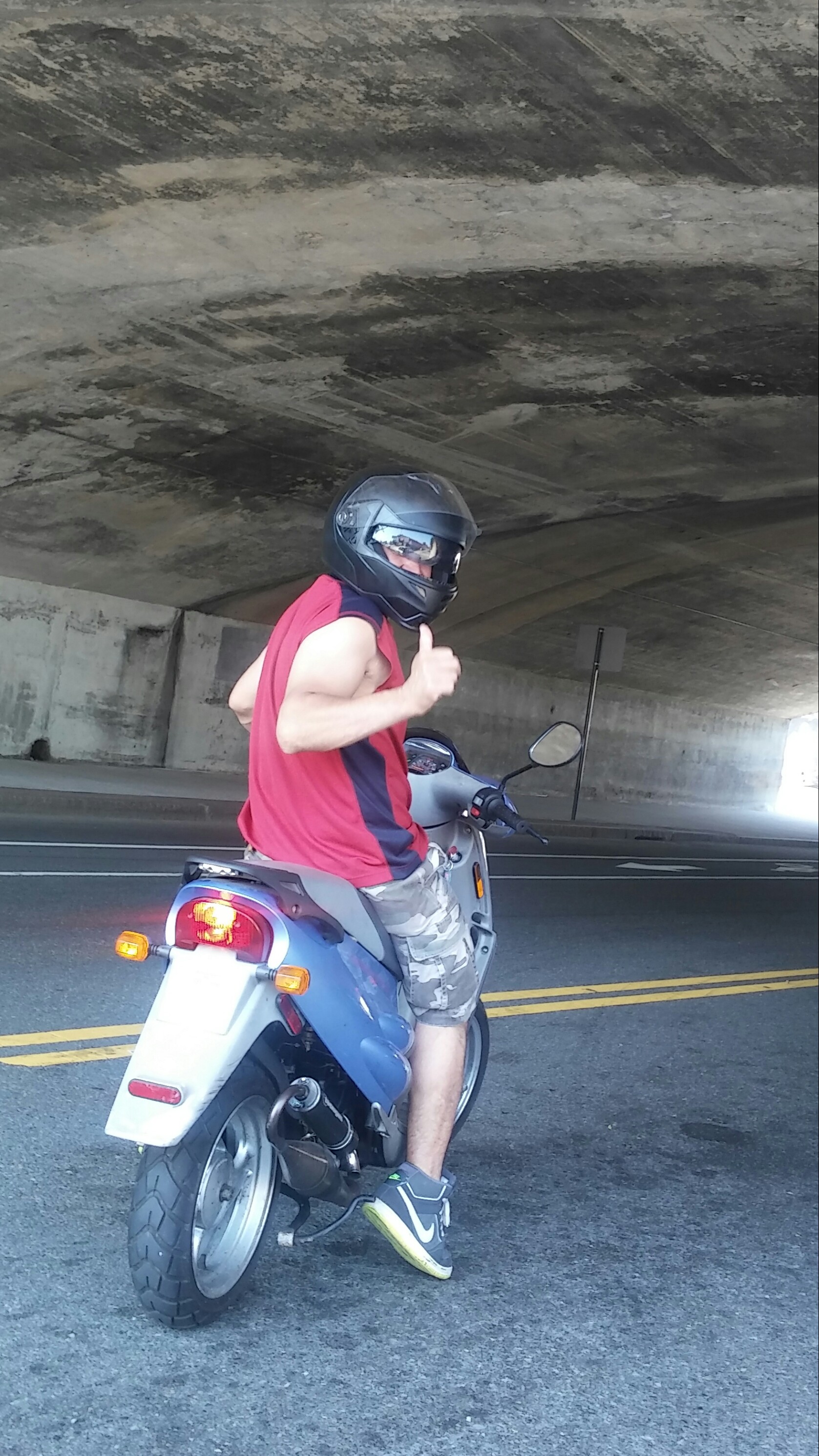 First, I want to thank those who cheered me up on just about every new medical problem I incurred. Secondly, I want to thank Rose, who got me off my lazy ass. I wish her all the best on her paper’s fifteenth anniversary.

Has it been that long, Rose?

I wanted to come up with a column about something you haven’t read or seen during the past couple of weeks: A discussion or promise to do something about the high cost of a college education.

Yes, Bernie did, and later on Hillary got the Bern. It seems the pundits don’t see anything exciting about college costs, so they flashed more of Trump’s meandering slop.

And yet we belabored through drug commercials you can barely follow. Except watching cute ladies and circe type girls selling another batch of Cialis erection highs.

Followed by the legal ads for having a problem with the drugs that were just being sold.

As many of you know, I spend my summers on the Cape trying to score some loose change and a having a puff or two learning what the summer flock of the young folks have to say about America. One of my pleasures … or shall I say experiencing my loquacious mouth running wild, call it just another manic episode…

Our conversations usually run the gamut – from politics, up to and including college costs. When we get into the latter all the European kids are not just shocked but find U.S. college costs incomprehensible. Especially, when you throw out costs like $50,000 to $65,000.

So here are the facts – you can take them to study hall! One only out of four students from four different countries said he had pay $1,000 for this year for college. The other costs ranged from $00!! to $500. If you get excellent grades in Europe, the cost is 0.

The real story is that student debt is a $140 billion year industry that got the go get ’em permission from Congress.

Along with the collection orders equal to the IRS.

In other words, they can attach your pay, repo your car and put a lean on your home.

Just a footnote – ask your primary care doctor, if he/she is young, Just what his/her debt is. Mine owes $400,000!!! Is it any wonder very few kids are not going into medicine? As many of you already know, these debts are the subject of family arguments and even more.

So you want to read more and get sick? Read this month’s Consumer Reports. The piece is titled “I kind of Ruined My Life By Going to College.”

One last thought: the interest rate today is 8% – 9% on these loans. Just think of this: the government and the debt collectors are making loads of $!