Rump roast for dinner every night, America, courtesy of our President Donald Trump – the biggest horse’s ass to ever lumber through the oval office! And now we learn something truly damning and prison-worthy: Donald Trump Jr. meets with the enemy – a Russian lawyer connected to the Kremlin – during the presidential campaign to get dirt on his dad’s opponent, Hillary Clinton. Why? Because they wanna win – the Trump baboons AND Vladimir Putin. Putin, prez of Russia, wants his brutal world view IN – spread all over the planet like a sloppy shit sandwich. He wants the American/Western European/Democracy-embracing world view OUT. Putin wants more raw power, a larger Russia, autocratic rule … fortifications – not more free places! And he will kill anyone – journalists, dissenting Russian oligarchs, etc – who stands in his way. He has made bumbling Trump a pawn in his lethal games.

If this were CLINTON, she’d be in shackles – or at least impeached. This is what needs to happen to Trump.

Sanctions, strong words, hitting where it hurts most – this is what America must do to Russia to keep Putin from compromising more American elections. To quote from a Woody Gutherie song (Woody’s birthday is coming up – July 14❤): “This land is your land … 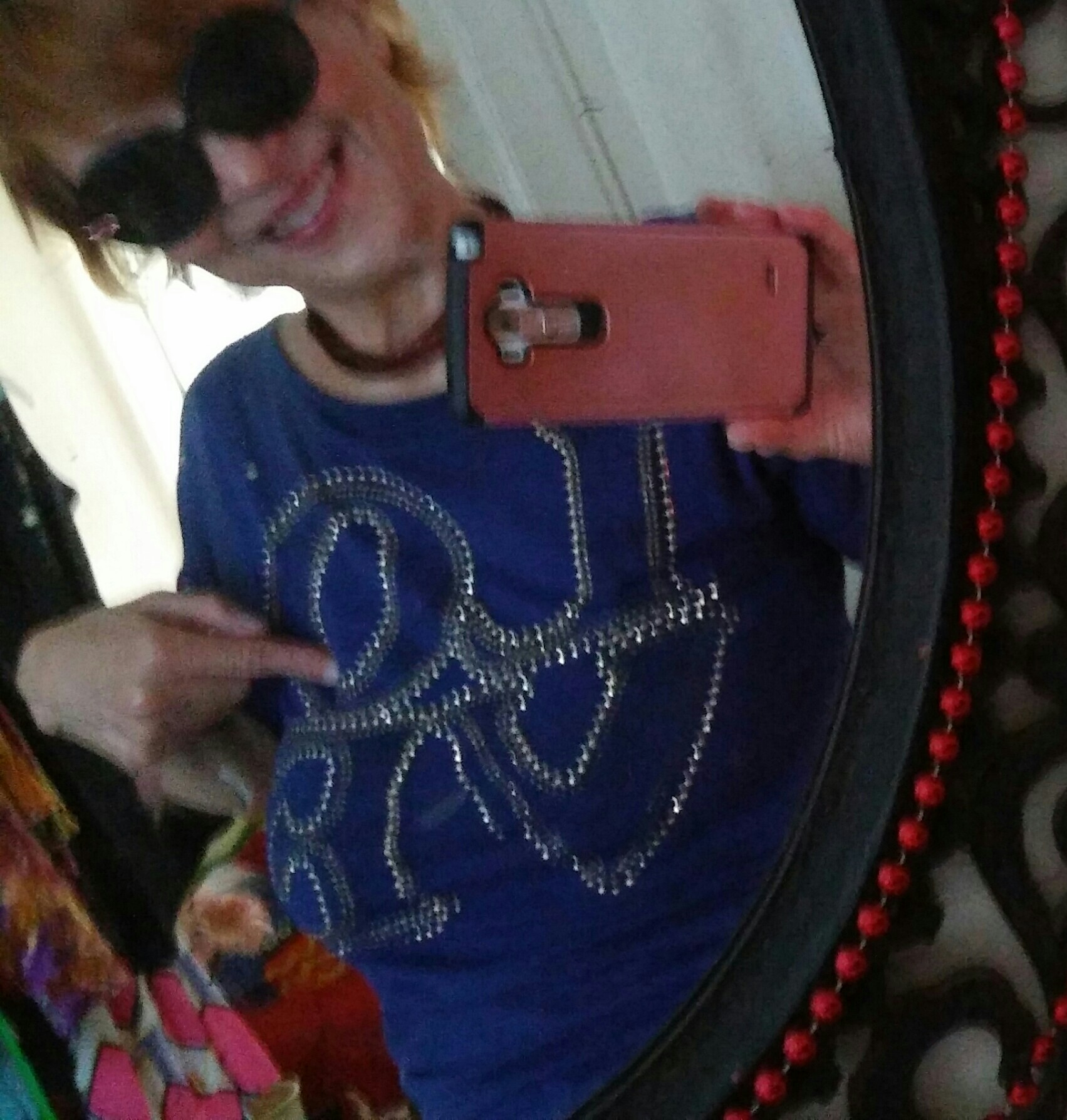 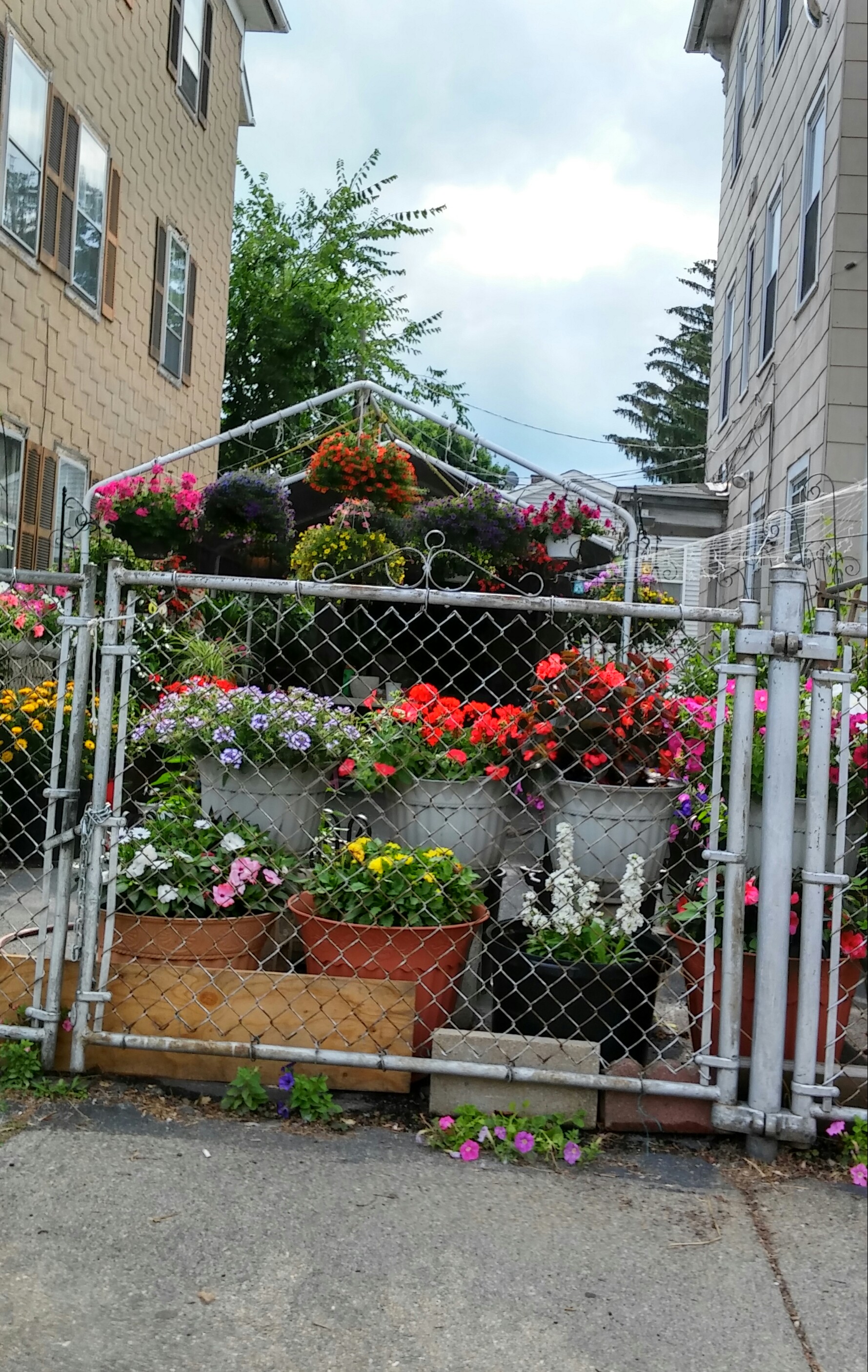 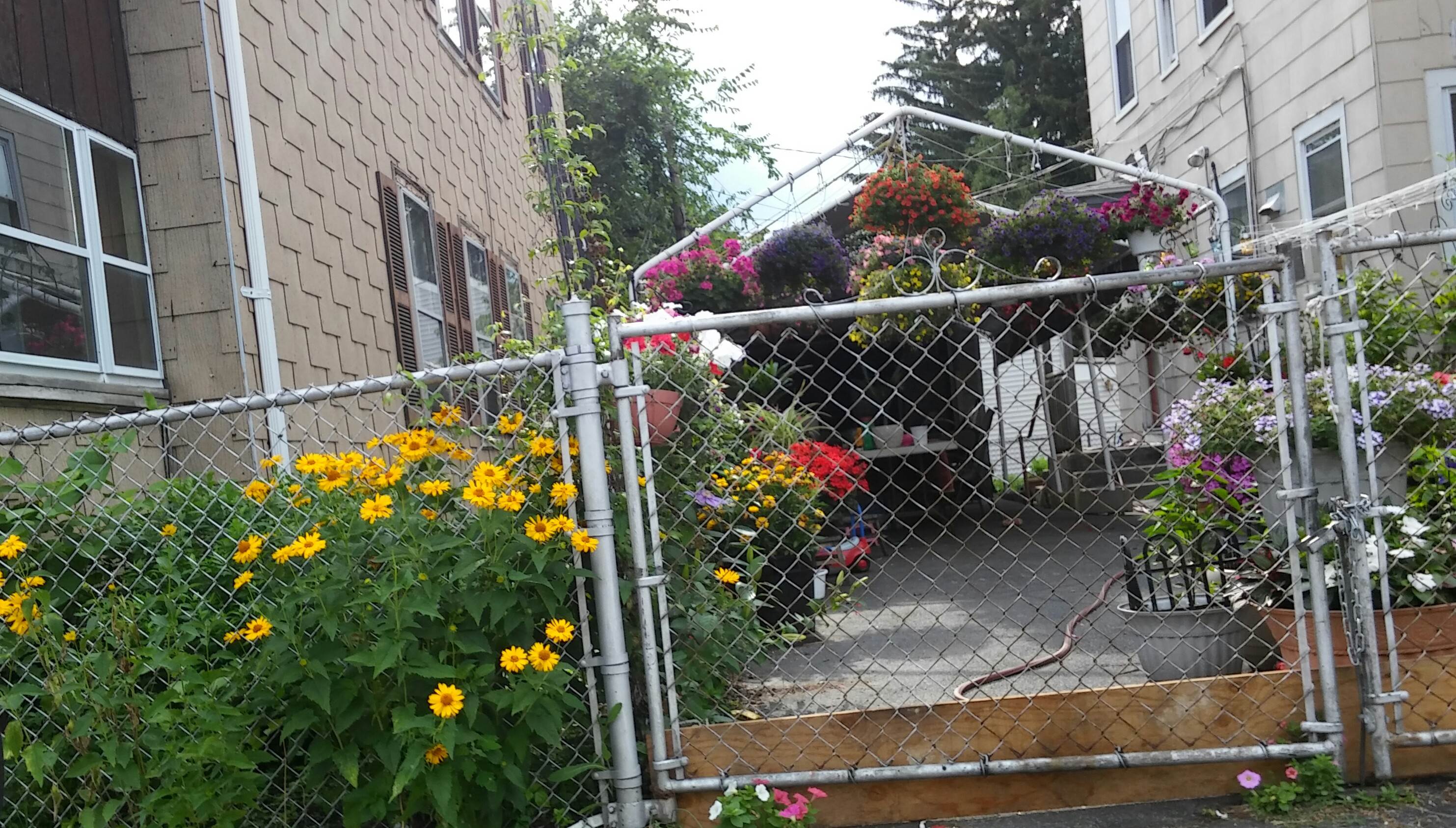 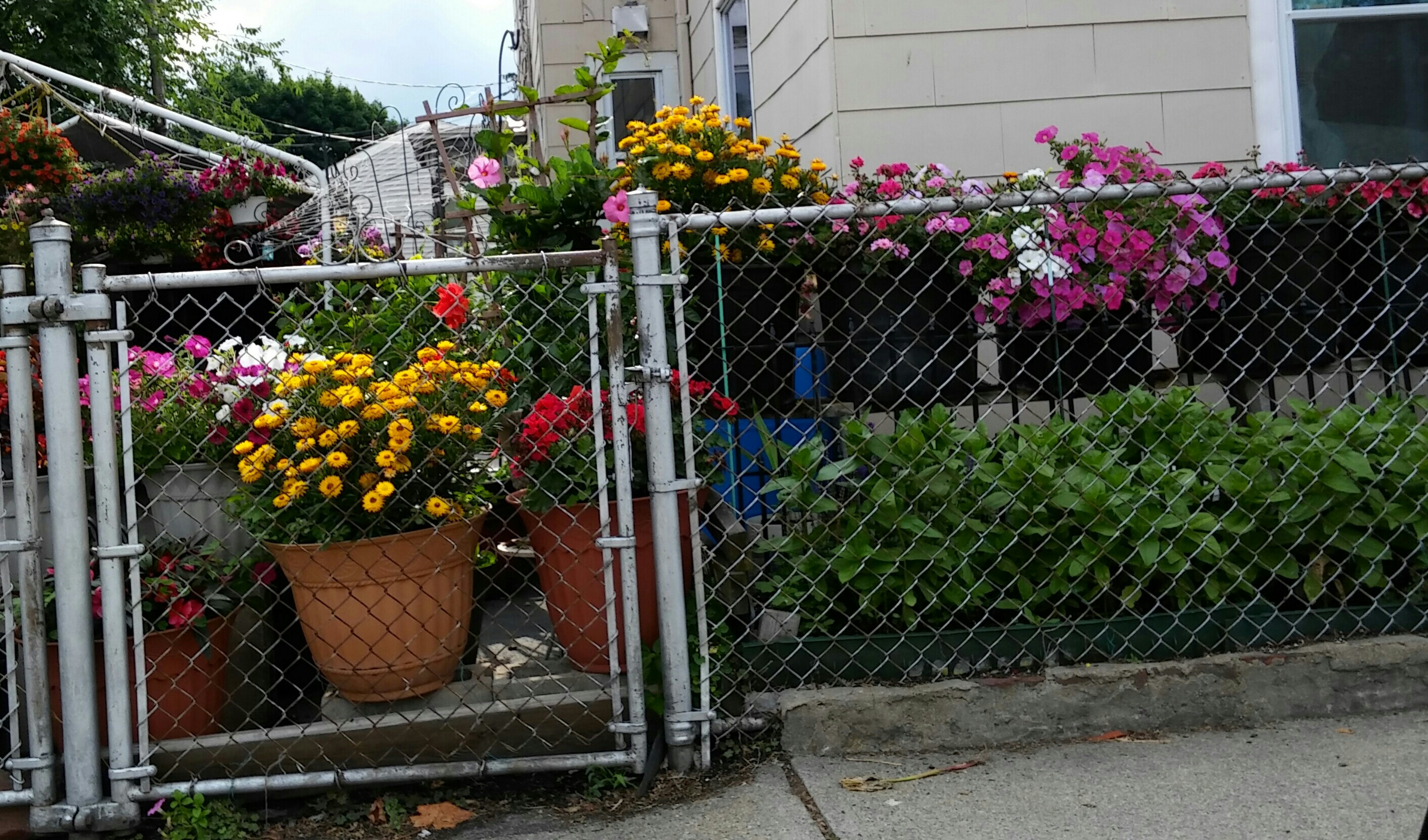