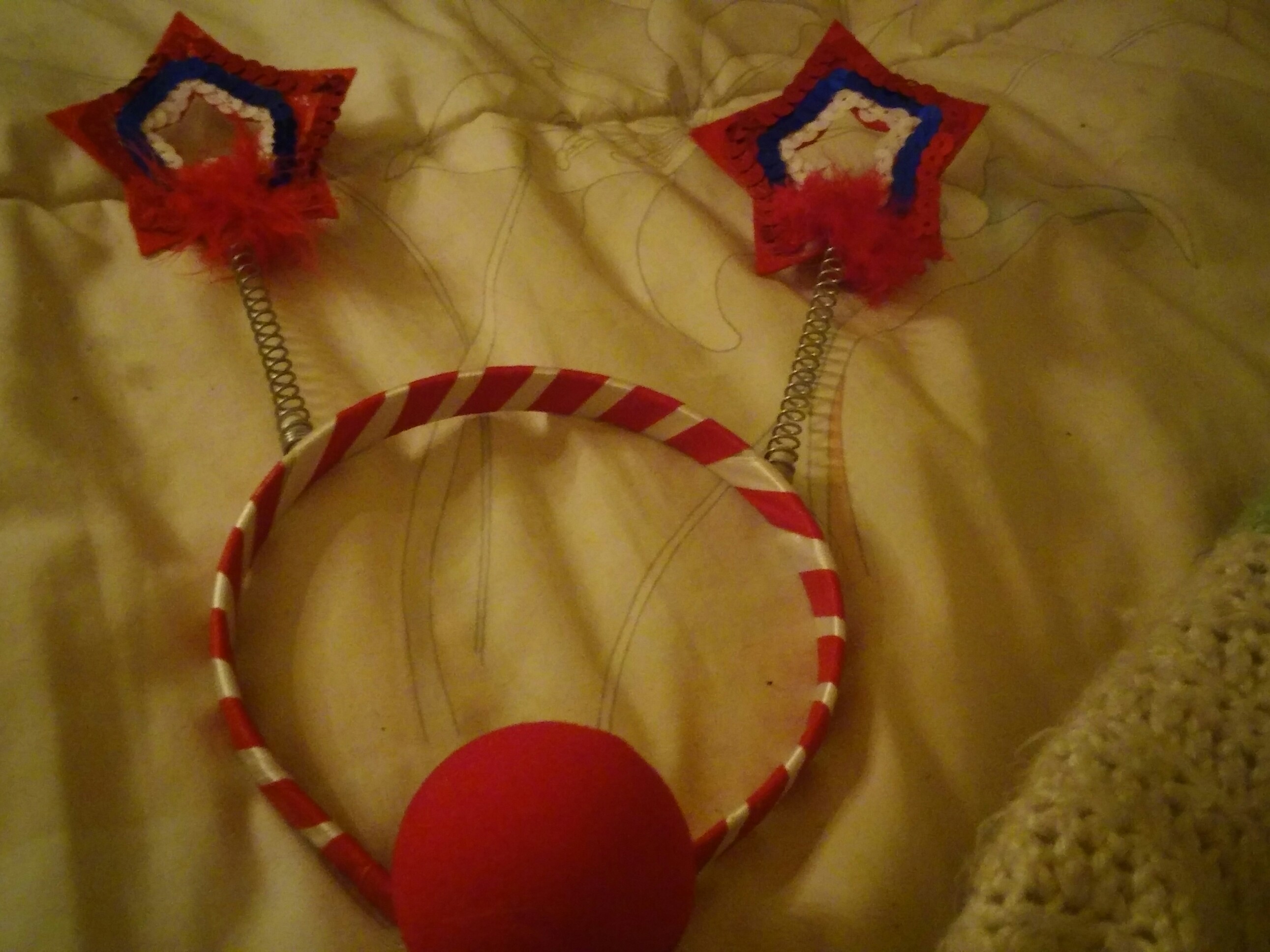 In 1996 longtime New Yorker magazine writer Mark Singer was assigned to write a profile piece on Donald J. Trump. Singer, who did not take Trump seriously at the time, traveled with Trump over the several months and picked up some rather bizarre statements from Trump, his wife of the time, and made some acerbic observations about the man who could well be our next President.

This book is a red colored small, six inch by five inch shape with only 108 pages. The reviewer saw three copies of the book stuffed into a corner display of a bookshelf at the Worcester Public Library 1st floor. It’s an easy read, enjoyable, and absolutely delightful depiction of the man who would be our commander in chief.

I have extracted my favorite top ten quotes from this tome:

10. My best friend is a strong Trump supporter who is unable to have a conversation about the election without referencing “Crooked Hillary” and her $250,000 speaker fees. Singer writes about Trump’s reaction to an offer by a Canadian lecture agency to pay him $225,000 for three speeches: “My attitude is if somebody’s willing to pay me two hundred and twenty five thousand dollars to make a speech, it seems stupid not to show up.”

9. In the 1980s Trump borrowed $3.75 billion to finance various acquisitions. $1 billion of this was collateralized only by Trump’s personal guarantee; in other words, the banks were willing to lend him an extra billion because he was The Donald. When the real estate market went belly up, his creditors attached liens “to everything but his Brioni suits” and demanded Trump reduce his lavish life style. “Perhaps the ultimate indignity was [Trump] having to agree to a personal spending cap of four hundred and fifty thousand dollars a month.”

8. “If you have me saying these things, even though they’re true, I sound like a schmuck,” Trump complained to Singer about Trump’s rhetorical excesses.

6. “Last fall, after Evander Holyfield upset Mike Tyson in a heavyweight title fight, Trump snookered the [New York Daily] News into reporting that he’d collected twenty million bucks by betting a million on the underdog. This prompted the [New York] Post to make calls to some Las Vegas bookies, who confirmed – shockingly! – that nobody had been handling that kind of action or laying odds close to 20-1. Trump never blinked, just moved onto the next bright idea.”

5. Writes Singer: “Inside the Trump Organization, for instance, there is talk of ‘the Donald factor’, the three to five dollars per share that Wall Street presumably discounts [from] Trump Hotel & Casino Resorts [stock value] by allowing for his [Trump’s] braggadocio and unpredictability.”

4. Singer asked Trump about the education and background of “Dr. Ginger”, the beautiful woman Trump hired as an in house chiropractor at Trump’s Xanadu-like Mars-a-Lago spar in Florida. “Baywatch Medical School. Does that sound right?” responded Trump. “I’ll tell you the truth. Once I saw Dr. Ginger’s photograph, I didn’t really need to look at her resume or anyone else’s.”

3. Trump invested in professional boxers. Singer saw Trump’s second wife, Marla Maples, at one of the fights and asked her what she thought of boxing. “I enjoy it a lot, as long as no one gets hurt,” replied Maples.

2. “In 2005, Timothy O’Brien…published a book ‘TrumpNation, The Art of Being The Donald’, in which he estimated Trump’s net worth at $150 million to $250 million,” wrote Singer. “Not unpredictably, Trump sued for $5 billion, alleging that this lowball calculation constituted libel and defamation. The case was dismissed four years later, after Trump acknowledged during a deposition: ‘My net worth fluctuates, and it goes up and down with markets and with attitudes, and with feelings, even my feelings..and that can change rapidly from day to day.”

There should be a roll of drums for the top find in this book, written by Singer:

1. “It is deeply unfair to say that Trump lies all the time. I would never have suggested that he lies while he’s asleep.”