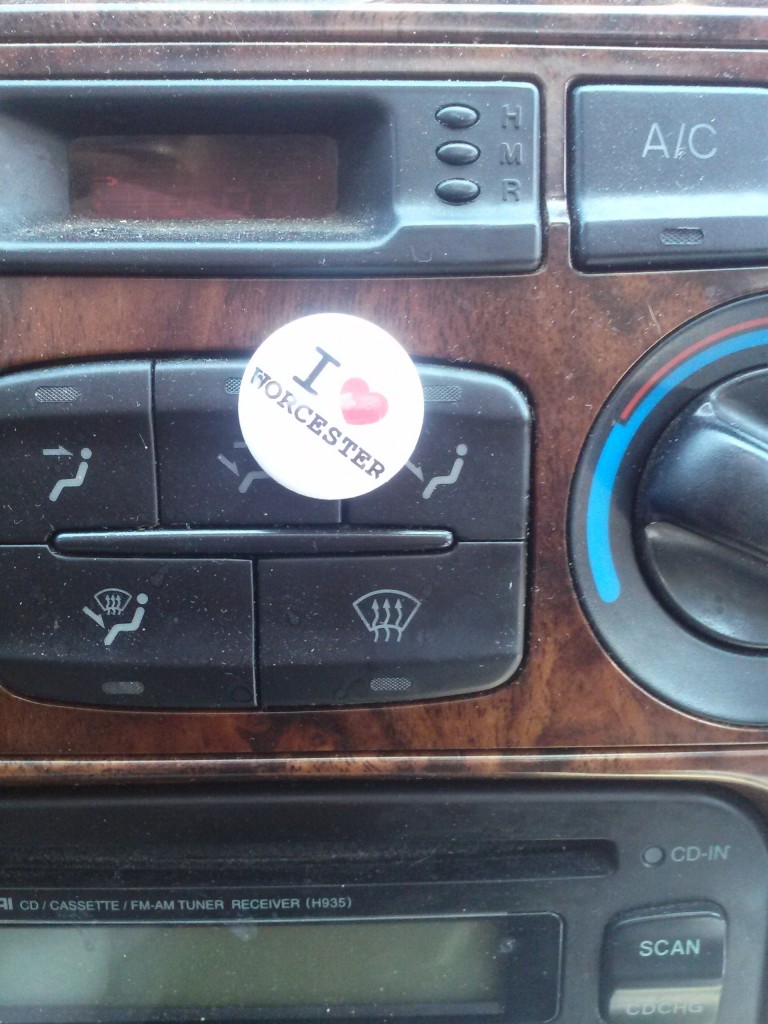 We love our city!

There Goes the Neighborhood

Gentrification “has become shorthand for an urban neighborhood where muggings are down and espresso is roasted,” wrote Times reporter Andrea Elliot. A Salon piece described it as the result of “sweetheart deals” between the public and private sectors “that never pay off for the public.” And don’t even mention the word around Spike Lee.

However one might feel about the topic, most everyone would agree that the process benefits the wealthy more than the poor, and tends to erase socioeconomic diversity. Are there ways to curb its effects?

New Yorkers, Take Back Your City

Jeremiah Moss is the pen name of the author of the blog Vanishing New York.

The old-school gentrification of the 20th century, while harmful, wasn’t all bad. It made streets safer, created jobs and brought fresh vegetables to the corner store. Today, however, what we talk about when we talk about gentrification is actually a far more destructive process, one that I prefer to call hyper-gentrification.

Unlike gentrification, in which the agents of change were middle-class settlers moving into working-class and poor neighborhoods, in hyper-gentrification the change comes from city government in collaboration with large corporations. Widespread transformation is intentional, massive and swift, resulting in a completely sanitized city filled with brand-name mega-developments built for the luxury class. The poor, working and middle classes are pushed out, along with artists, and the city goes stale. Urban scholar Neil Smith wrote extensively about the phenomenon, calling it “a systematic class-remaking of city neighborhoods.” …