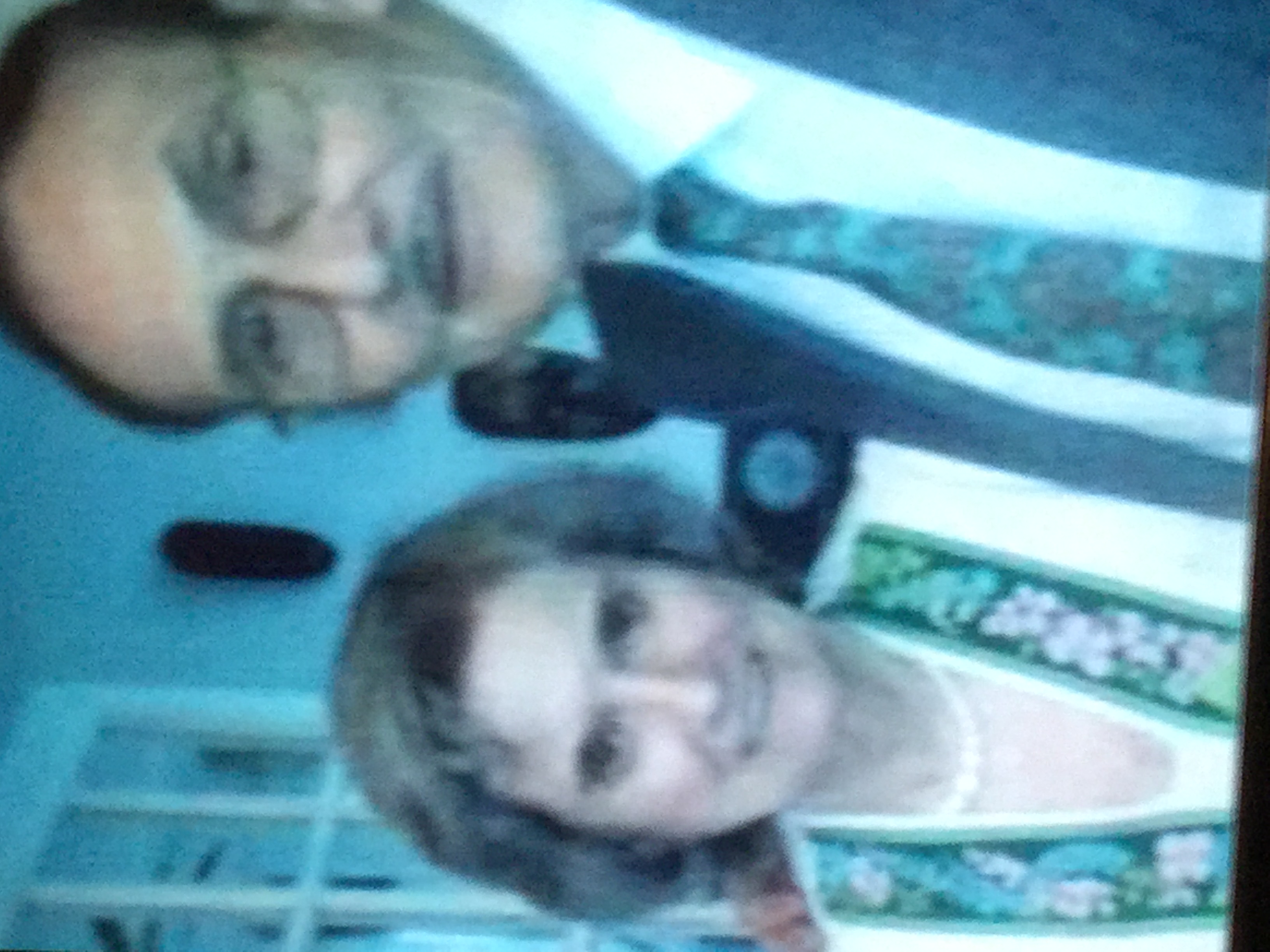 The final vote was 57 to 43, to indict Donald Trump. But even such a great majority was not enough, as it would have taken 67 votes – one of those supermajorities requiring a two-thirds vote of all 100 senators.

Before the vote, Mitch McConnell advised his Republican minions
to “vote their conscience.” He then proceeded to vote for acquittal.

After the vote, he again addressed the Senate – this time at more length, and said that President Trump was “practically and morally responsible” for the acts that formed the basis for the impeachment. He listed all the various unlawful behaviors , the violations of both civil and criminal law, and left no doubt that he knew that Trump was guilty of them all. But, he insisted, Trump has not gotten away with any of them YET (and he emphasized the “yet”) pointing out that we have both a functioning civil and criminal justice system, who will be waiting for him once out of office.

And so, while I am upset that we could not convince 10 more Senators to follow their consciences, there is still hope that the American judicial system will function.

While all of us breathed a sigh of relief when this vote was over, we all realize that the great damage done to all our systems is by no means repaired, and may well take years to undo: the Biden-Harris administration has a huge job before it, to clean up the Aegean stable of corruption left behind, and to replace it with people who will administer our laws fairly and for the benefit of all Americans.

Meanwhile, citizen Trump faces a myriad of legal problems: some go back to before he became President, and others date to the four years he was in office. Some are the result of personal misbehavior – like the many suits brought by the women who have accused him of various acts of sexual predation or harassment, or who were bribed or silenced , sometimes with ‘funds donated for other purposes; then of course there ae still all the legal questions about his tax returns, and his business practices.

At the moment many of us are watching the suits brought by District attorneys in Georgia, where he attempted to force the government to “find” just the right number of votes to allow him to defeat Joe Biden; and of course the District Court in N.Y. is also looking for him on various criminal charges. And then there are the many attempts to use the Justice department to prevent the publication of books by Amarosa, Michael Cohen, John Bolton, and Trump’s niece Mary Trump. All those books were revelations about various nefarious activities he engaged in, that were NOT part of his duties as President, but whose pursuit nevertheless were paid for by us, the taxpayers.

Most disturbing to me was his use of the Justice department as his personal legal team, and his threats and vengefulness against not only those who would not be totally and blindly loyal to him, but also against their families.

The entire January 6th event will be thoroughly investigated soon, by a commission composed of people well versed in law, history , and justice. And I am hopeful that at last the long-denied spot that rightfully should have gone to Garland will at last begin to undo the damage, as he becomes Biden’s attorney general.

It sometimes takes years to right the ship of state, but we are on the way.