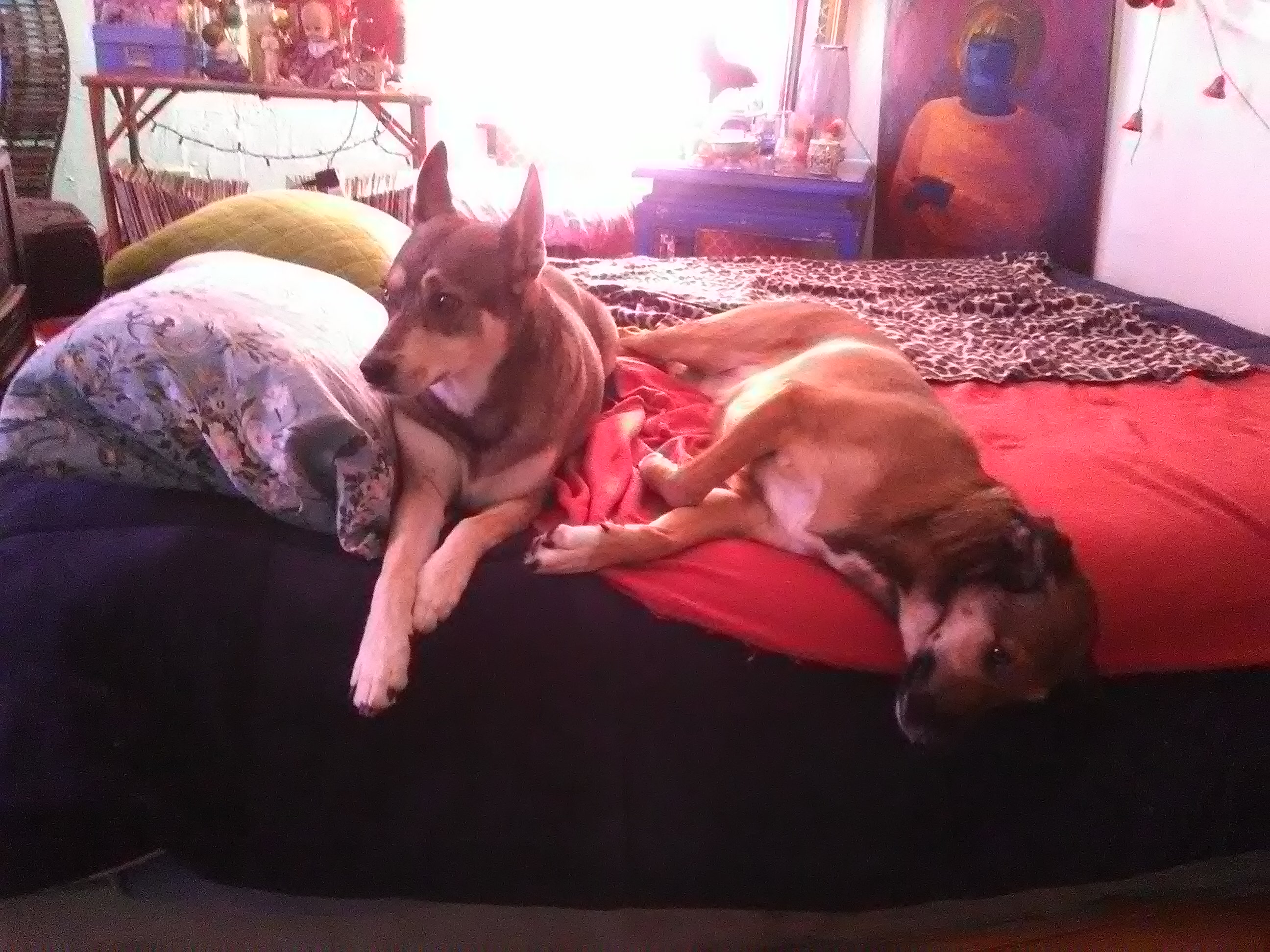 You lucky dogs, you! Jett💙 and Lilac😘 chillaxing on Rose’s bed. Both dogs are rescues: Lilac abandoned, tethered to the outside fence of an animal shelter. Jett hit by men when he was just a wee lad in Kentucky! Rose’s best boy still has teeny scars on his nose from those Appalachian bully boys! When Rose first got Jett, he trembled and pissed all over himself at the approach of any guy. And curled his lupine lips and growled real low… Even the dog-whispering 💔Old Injun Fighter couldn’t reach him! Labeled a “biter” in Appalachia, even incorrigible!, Jett has proved himself to be a true gentleman! He’s NEVER BITTEN ANYONE! A magnanimous soul is Jett!! A coy-dog cutie who transcended his tawdry puppyhood to SOAR in Worcester!! Go, Jett, go!!😊 pic+text: Rose T.

Helping animals while on vacation

Vacations are one thing we all look forward to. Getting away from our daily routine is how we recharge and keep going. But kind people realize that cruelty to animals knows no borders, so vigilant travelers never leave their ethics behind.

No matter where you land, you’re likely to come across attractions that put animals in harm’s way:

From beaten-down elephants in Thailand to depressed dolphins in Caribbean “swim-with” tanks and exhausted horses forced to give rides, animals everywhere are suffering just to provide memories and selfies for tourists.

Every traveler who pays to “play” with a lion or tiger cub, ride or take photos of animals or gawk at them as they languish behind bars contributes to their misery.

A recent PETA Asia investigation into the tourism industry in Petra, Jordan, for example — where 1,300 donkeys, camels, mules and horses are forced to haul visitors on their backs in the blistering heat without access to shade or water and go on 10-mile treks while pulling overladen carriages — documented that the exhausted animals are routinely beaten and whipped.

In India, video footage was recently released of a tethered elephant calf who sustained a broken leg and collapsed after being beaten with canes by three men.

At the now-defunct Tiger Temple in Thailand, where visitors interacted with big cats, authorities found the bodies of 40 dead tiger cubs in freezers.

In addition to not participating in activities that exploit animals, travelers can make a difference by taking action when they see animals in trouble.

In the U.S., anyone can file a cruelty-to-animals complaint with local authorities and ask that a humane officer check on an animal’s welfare. 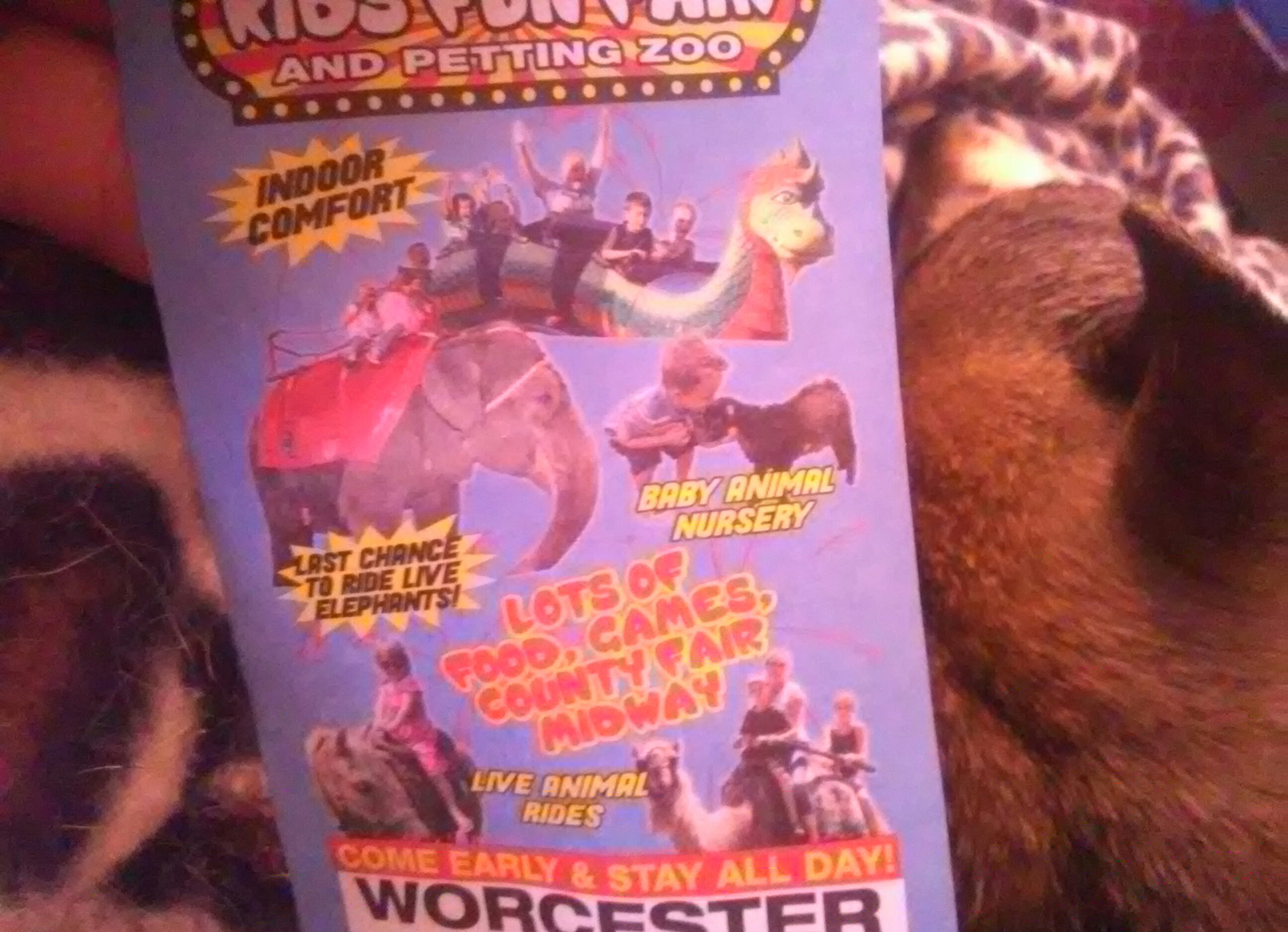 In rural areas without an SPCA or animal-control department, the county sheriff or police department enforces anti-cruelty statutes.

The laws protecting animals vary widely throughout the world and may be non-existent in less developed or isolated regions.

But there are still ways for you to help:

If you see someone abusing an animal, calmly but firmly ask the person to stop.

Be polite, and try to appear nonthreatening. Sometimes people simply need to be told that what they’re doing is wrong, even if it seems obvious. If you meet with resistance, discreetly use your cell phone to record video and/or take pictures. Note as many specific details as possible, such as the date, time and location of the incident. Try to find someone in a position of authority to help you, and then file a report describing what you saw.

Try to get other witnesses to back up your account.

Speaking up can make a difference. The zoo at the Cu Chi Tunnels in Vietnam closed after tour groups complained about it. A roadside big-cat display in Cancun went out of business after unrelenting protests from international visitors.

As more and more people condemn excursions involving elephants, over 100 travel agencies have stopped offering them, and industry giants TripAdvisor and Expedia have both stopped booking many other cruel animal displays.

When you’re on vacation and you see animals in trouble, it may be tempting to carry on with your activities and hope that “someone else” will do something about it, but please try to stay until the situation is resolved. You may be the animals’ only hope!