A former Woo political activist hoped for more political, racial and gender diversity on the Worcester City Council – and got it! 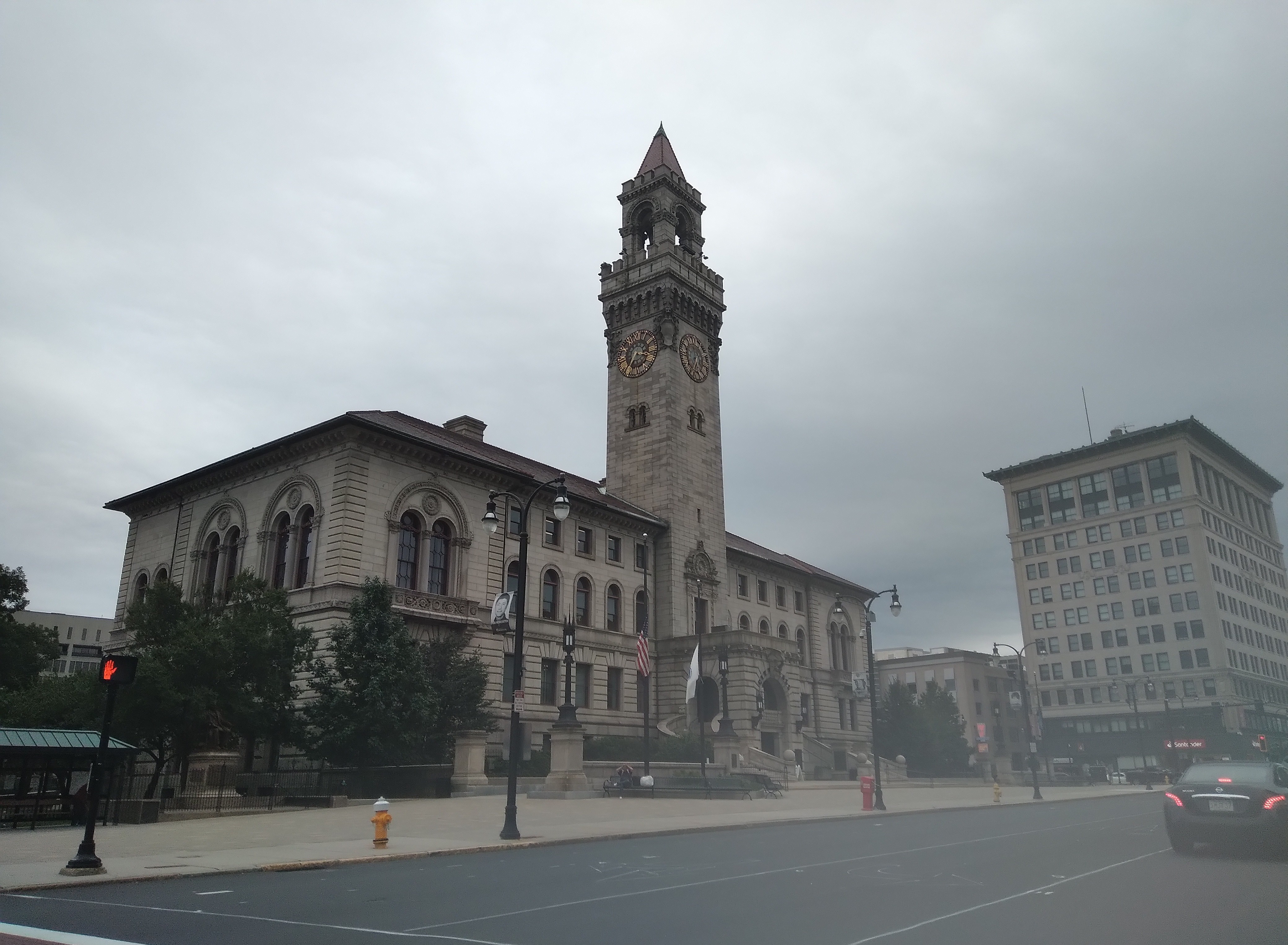 I was born and raised in Worcester. Our family originally lived in the area of Worcester known as “Crown Hill.” We originaly lived on Chatham Street and later moved to Chandler Street, right next to both Beaver Brook Park and Foley Stadium. My father was a long-time community organizer in Worcester’s sports and athletic community and shortly after his death in 1986, Worcester State University, (WSU) named the athletic field in back of the university “The John F Coughlin Field.”

Jim Coughlin. He’s a Boston boy now but often takes the train into Worcester to visit friends and report on Worcester events and people for CECELIA. Photo submitted.

By introduction, for those readers who don’t know me, let me say that I was a long time political activist in Worcester, going back to the mid 1970s. When I was only 19 and 21 years old, I served as the campaign manager for the late Mrs. Elizabeth L. “Betty” Price in her two successful campaigns for the Worcester School Committee in both 1973 and 1975. For those of you who don’t recall “Betty,” she was the first African American woman ever elected to the Worcester School Committee when the percentage of people of color in the city was only about 5%, much lower than it is today. 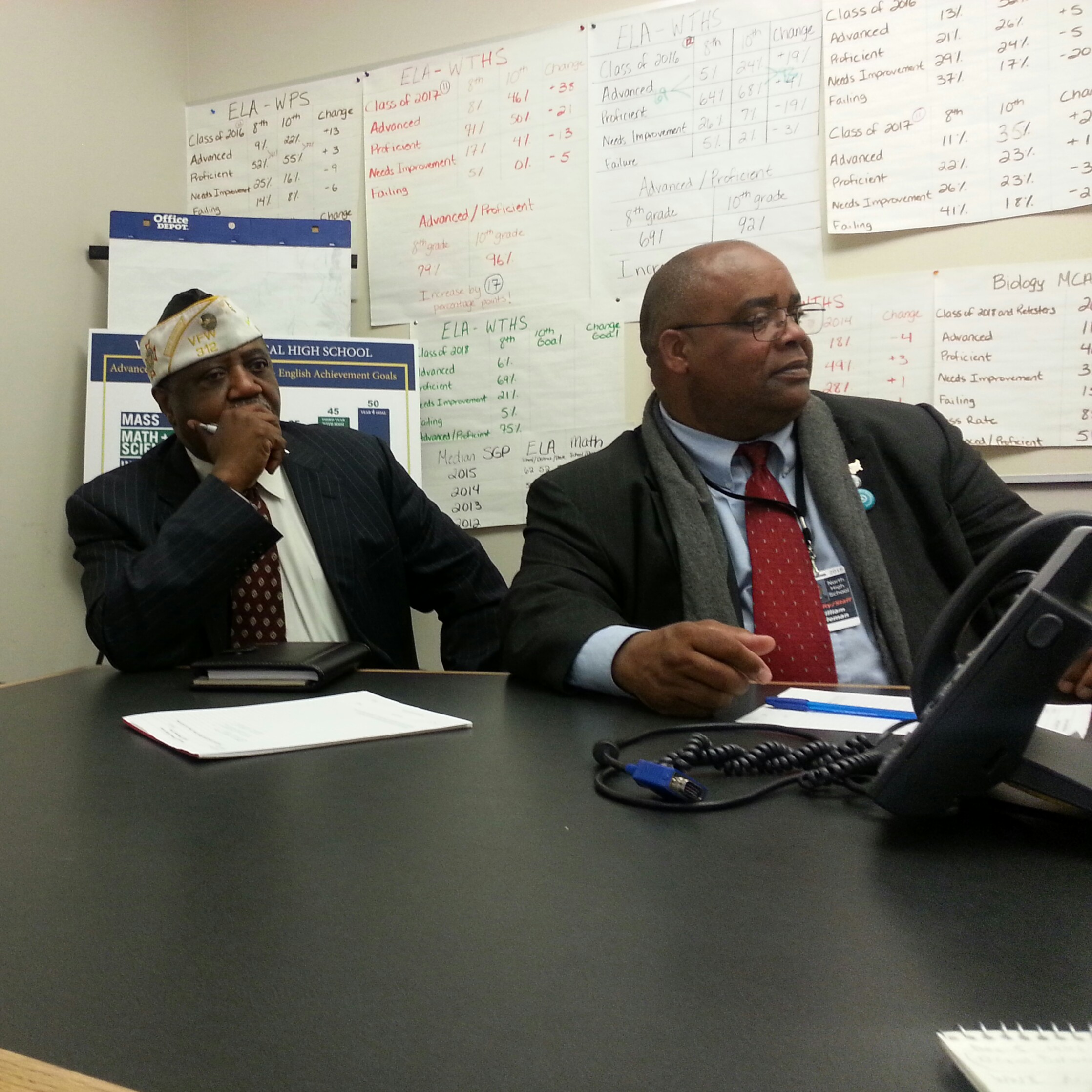 I clearly and vividly remember the “old Worcester,” along with the old Worcester City Councils of decades ago. During this time, I regularly attended city council meetings in the 1970s and ’80s when the legendary Francis J. McGrath served as City Manager. I remember 1973 as somewhat of a “revolutionary year” at the time in Worcester politics because this was the year that the voters elected not one, but the first three women EVER elected to the Worcester City Council: Mary Scano, Barbara Sinnott and Barbara Kohin.

But their terms did not last long. In 1975, all three women councillors were defeated by the voters. Of the trio, only former Councillor Kohin is still living.

For those of us who observed these changes, we thought we would never see a woman, any woman, break the sex barrier and join the ranks of the Worcester City Council. But they were all excellent public servants for the people of our city. By comparison, the city and, yes, the City Council over time also has become more diversified.

By comparison, to the older Worcester City Councils of the earlier days, the current council is no longer “9 white men” as it was back then, but rather it is far more representative of Worcester’s demographics in 2021. Now, on the current city council there are four women city councillors: Donna M. Colorio, Candy Mero Carlson, Kathleen Toomey and Sarai Riveria. Additionally, there are three councillors of color: Khrystian King, Sean Rose and Sarai Riveria.

It is no longer a big deal or even a surprise that the demographics of the city council has changed in both the racial and gender departments. This is a good step forward for the city council in being more representative of the entire city. And whatever happens in contested race for council in District Five between Etel Haxhiaj and George Stratman, the council will either increase by one more councillor of color or a woman councillor.

Running for Councillor at large is Peter Stefan, a Main South funeral home director and long-time community activist. Stefan has buried Worcester’s homeless for free for years and helped the city’s poor and seniors for decades – helping them pay for food, their prescription medicines and utility bills . He served on the board of directors of the PIP homeless shelter for many years and was an advocate for the work they did. He also supports homeless veterans and promises to donate all his City Council paychecks to local food pantries and food banks throughout Worcester County. 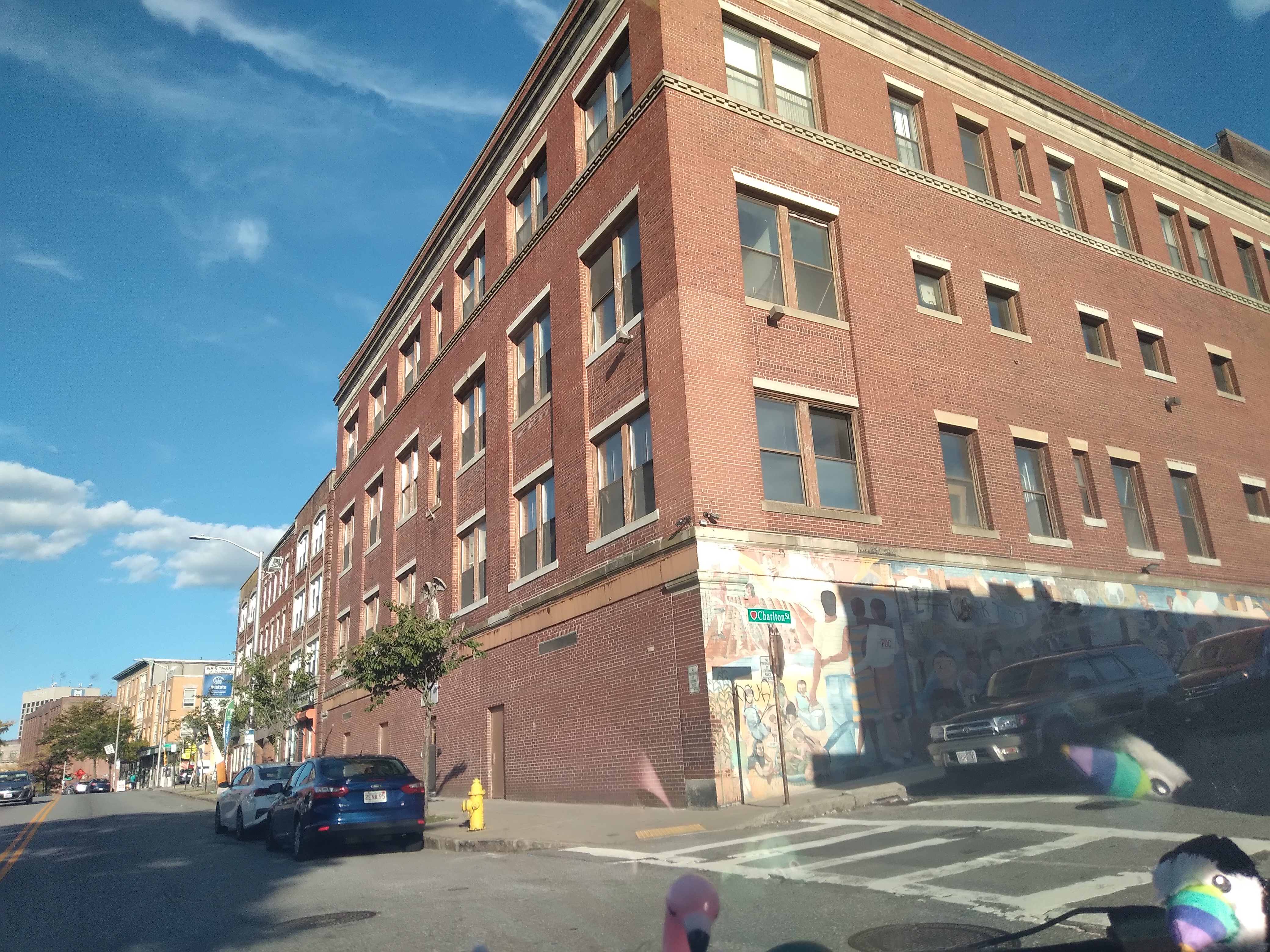 Today: the old PIP, on the corner of Main and Charlton streets, in Main South. For years PIP board member and current city council candidate Peter Stefan would drive to Nissan’s Bakery by Crompton Park, buy a ton of sweets and bread and bring them down to the PIP for the homeless to enjoy at supper time. Photo: R.T.

For me, as a former Worcester political activist who only hoped for more political, racial and gender diversity on the city council when we were out in the neighborhoods of Worcester organizing for Betty Price in the mid-1970s, I am grateful that the electorate of Worcester has summoned itself to answer the call of many of us back then who actually wondered aloud and to ourselves if there ever would be these changes in the faces of our public servants at City Hall.

Kudos to Worcester for diversifying the make-up of the Worcester City Council!