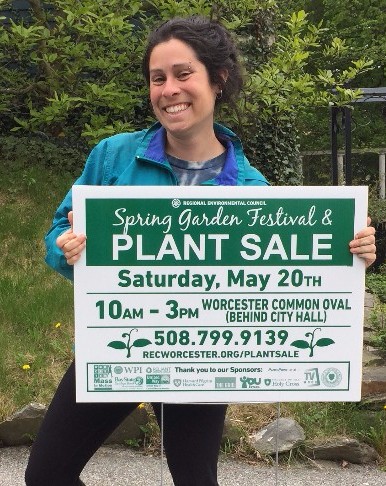 At the Worcester Public Library

3 Salem Square – in the Saxe Room!

Todd is a nationally touring magician who has been performing for a variety of diverse and satisfied audiences for over a decade. He is also. a current Walt Disney World Cast Member.

One word makes Todd stand out – experience. He fuses his impressive array of magic tricks and illusions with juggling and comedy.

Audience participation, along with Todd’s own conversational and intimate style of magic, makes his show one-of-a-kind and unforgettable! … A magical experience.

Sponsored by the Friends of the
Worcester Public Library 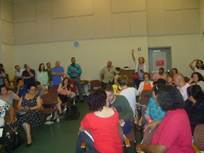 This is the time to raise concerns about underfunding of schools and the School to Jail Pipeline!

Gateway School Districts and other communities [many poor] are not getting their needed share of the Foundation Budget. New students and special needs students are not fully reimbursed by the State.

… Congressmen Jim McGovern (D-MA) and John Larson (D-CT) will host a joint town hall to discuss their agenda to protect Social Security for seniors today and well into the future.

In the wake of House Republicans passing the American Health Care Act, which would let insurance companies charge seniors up to five times more than younger patients – forcing seniors ages 60 and older to pay up to $17,900 more for healthcare … .

Congressmen McGovern and Larson will discuss their work to stop these dangerous price hikes for seniors and ensure they can enjoy their retirement in dignity.

· $300 more per year for the typical retiree

Additionally, the McGovern Larson Proposal would:

· Provide Greater Retirement Security for Women: Benefit increases that are targeted to women who, on average, live longer than men and receive lower benefits.

· Help Low-Income Americans: A minimum benefit to protect workers from falling into poverty in retirement.

· Help Elderly Americans: For someone retiring today, their benefits will be 5% greater at age 85 than they would be under the current system.

· Workers and Future Retirees: The assurance of knowing the system remains on strong footing and the guarantee that the Trust Fund will be able to meet benefit obligations beyond 2088.