In honor of President’s Day …

In honor of America’s upcoming President’s Day, I salute our own Massachusetts native, John F. Kennedy. JFK, a president worthy of a state holiday in his honor!

Because JFK was so close to the state of Massachusetts and actually lived right next to the State House on Beacon Hill (at 122 Bowdoin St.) just prior to ascending to the Presidency of the United States, we may have forgotten how special that relationship was. JFK was NOT just “another president,” but rather he was a president who formerly served in the United States Senate, representing Massachusetts where his career in national and world politics began. In short, we, the people of Massachusetts were President Kennedy’s first constituents before he went on to become the most powerful man in the world.

Before JFK galvanized the people of the world and had the people of Germany walking hundreds of miles to see this United States president from Massachusetts, he was our United States Senator from 1953 to 1961 and before that, was a congressman, representing the former 11th Congressional District from 1947 to 1953. 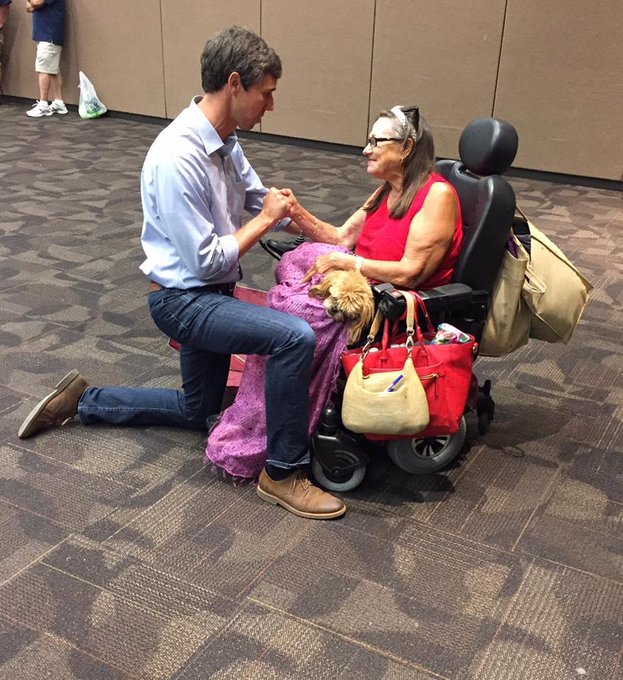 For several years now I have been working for the establishment of a state holiday in Massachusetts honoring President Kennedy precisely because of that relationship he had with the “body politic” of Massachusetts. I have established the Citizens Committee for the JFK Holiday, Inc. of which I currently serve as president. The idea of a state holiday for home state Presidents is NOT without precedent because there are currently holidays in three other states for other presidents: Alabama honors Thomas Jefferson on April 13th; Missouri honors Harry Truman on May 8th and Texas honors Lyndon Johnson on August 28th. In addition, a majority of the states in our country have state holidays either separately or combined for Presidents Abraham Lincoln and President George Washington, while others, like Massachusetts, celebrate a generalized “Presidents Day.”

There is a municipal holiday in the city of Yorba Linda, California, the birthplace of President Richard M. Nixon, the 37th President of the United States. He resigned from the presidency on August 4, 1973, in the wake of the Watergate scandal and other corrupt activities when the House of Representatives was conducting an impeachment proceeding against him.

Also, there are several other “Presidential Holidays” celebrated throughout the United States, including one in honor of Jefferson Davis, the former president of the Confederate States of America! He’s feted in several of the former states of the Confederacy during the Civil War (1861 – 1865). The “Jefferson Davis Holiday” is STILL celebrated in the southern states of Alabama, Florida, Kentucky, Missouri and South Carolina!

You may ask yourself, “Why does JFK deserve a holiday?”

JFK was a truly great president because of his record which the people of Massachusetts should be justifiably proud of. I believe that the best way to have his name honored in perpetuity is through the establishment of a state holiday as there are holidays for other presidents.

JFK stands as “a polar opposite” to our divisive and corrupt presidents such as Jefferson Davis and Nixon. Especially when one compares the “presidential performance” of our nation’s 45th president (Trump) to JFK, it is absolutely haunting how Trump denigrated the Office of the Presidency before the citizens of the world. When an objective comparison is made between JFK and Trump, JFK stands as the unquestionable example of Presidential leadership.

Aside from JFK’s most notable domestic presidential accomplishments such as the U.S. Moon Landing Project, The Peace Corps and his victory over Soviet Premier Nikita Khrushchev during the Cuban Missile Crisis, averting a nuclear war, what are some of his lesser well-known achievements?

His first act as president on Inauguration Day, 1961, was to ship emergency food supplies to Appalachia.

JFK established the first U.S. Commission on the Status of Women (chaired by former U.S. First Lady Eleanor Roosevelt) that looked at substantial discrimination against women in the workplace and made recommendations for “equal pay for equal work” on account of sex, paid maternity leave and affordable child care. As a result, modern women rights emerged during the Kennedy administration and sent recommendations to the states to deal with these “gender inequities” facing women back in the early 1960’s.

He signed the law building Community Colleges: “The Higher Education Facilities Act of 1963.”

JFK initiated and signed the “Equal Pay Act” for equal pay for equal work “on account of sex.”

He initiated the idea of the federal government paying colleges and universities to build what at the time in 1961 was called, “college housing” (nowadays called “college dormitories.) Before 1961, only if you were male and wealthy, you attended college, and very few women went to college. His presidential actions began the construction of state colleges and universities and opened the doors to academically qualified students who otherwise would not have been able to further their education beyond high school.

JFK initiated a pilot program of the federal student loan program for undergraduate college and university students that has evolved into what today is the U S. Department of Education and … doing this on a much larger basis.

He built Graduate Schools for those studying the physical sciences, mathematics, modern foreign languages and engineering.

He initiated and enacted “The Area Development Act” targeting economically depressed areas like Appalachia and northern Kentucky, including those living on Indian reservations.

Thank JFK for “The Manpower Development and Training Act” which developed worker training programs jointly with the states by contracting with public agencies, employers and unions. This law especially targeted the unemployed and the underemployed

On December 27, 2021, The Joint Committee on State Administration voted to approve our legislation, House 3218, for “The JFK Holiday Legislative Commission” to consider the question of a JFK Holiday in Massachusetts. It is now before the House Committee on Ways and Means.

I applaud this approval by the committee of which State Representative Mary Keefe is a member. We are grateful that our message is resonating within the ranks of the Massachusetts legislature. I would like to urge the Worcester delegation to support our bill and for our State Representative James O’Day and State Senator Harriet Chandler, as legislative leaders, to back our bill! 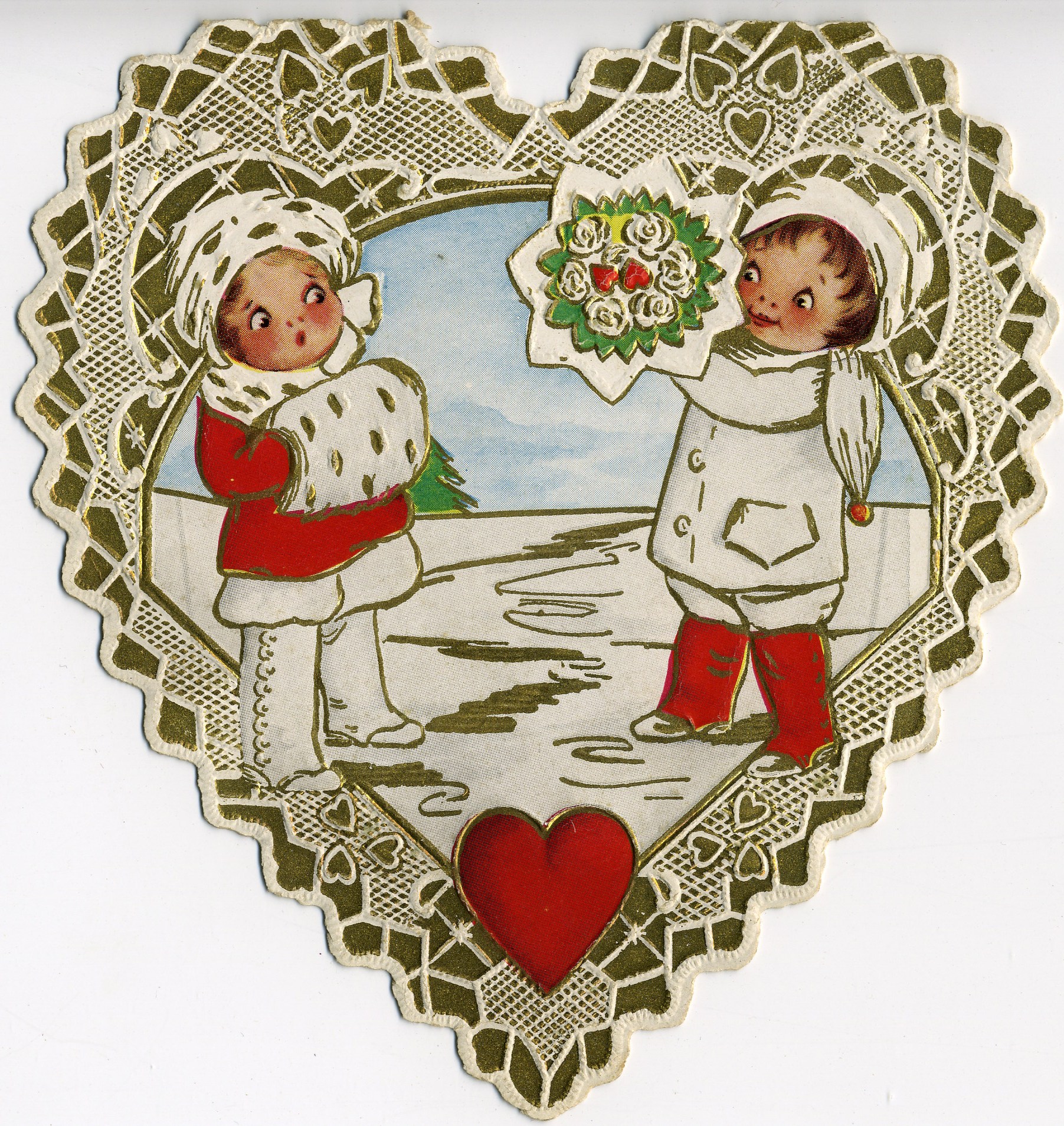