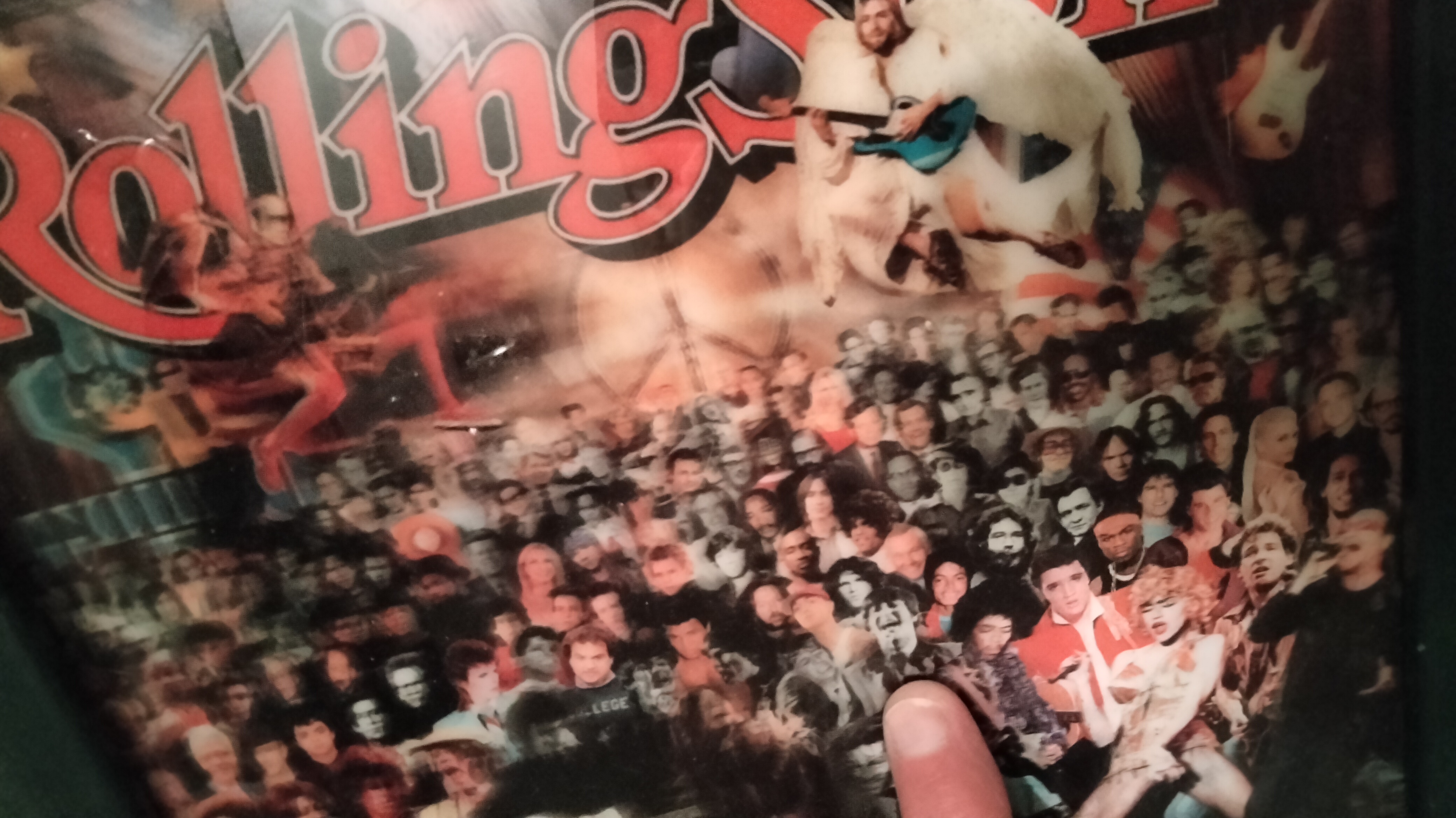 October 9 – John Lennon’s birthday. Here’s one of my favorite Lennon songs❤️🎶. Hearing this tune for the first time, when I was 15, sent me summersaulting into the stratosphere! The song, the entire album … the Beatles outfits, their long hair, the color of their clothes. The trippy lyrics, that nasally Lennon voice. Everything changed for me after hearing “Sergeant Pepper” – young guys singing the truth about being young to another young person – for a whole album! The tunes got to me: SHE’S LEAVING HOME. LUCY IN THE SKY WITH DIAMONDS. LOVELY RITA METER MAID. A world that was kaleidoscopic in its beauty. Sad, too. Wistful … Just turn the tube to the left or to the right, and the colors of the flowers changed or now you were in love with the kid in chemistry class and he loved you back and that beautiful maxi dress with the paisley print at the Walrus shop in the mall would be yours … and you would dance in it with your sweetheart. Imagine …

Lennon and co. got me feeling cool, introspective, sexy, curious … HAPPY. No small feat for a band from Liverpool! I was a kid growing up in Worcester! I grew up poor in a crumby three decker in rough and tumble Green Island. No money. No father. No car. No nothing … just my imagination and my mom, kid sisters and Bapy. … Daddy could be an absentee as*hole. Bapy could be a nag: GET ME MY SANKA, ROSALIE. BRING ME MY LIVER PILLS, ROSALIE! Ma could be quiet and steady and strong and good but too often the fight had depleted her. But THE BEATLES NEVER DISAPPOINTED. THEY SWADDLED ME IN INTENSE FEELINGS. About LIFE. THROUGH THEIR MUSIC.

The Beatles weren’t like Sinatra who could be too cool and worldly, though the kids (my mom) loved him in the 1940s and ’50s. The Beatles were not like Elvis – whom they idolized. For me, Elvis was too sexual, too dangerous, too hicky. The Beatles were sexy but cerebral … in a very funky way. … They were not like the Stones, who are, in my 61-year-old mind, the greater of the two bands (check out the lyrics of SATISFACTION, and the music is AMAZING!). No. Lennon, McCartney, Starkey and Harrison were the artsy boys who sang of and from a different world. Possibilities. Alienation. Neighborhood. Friendship. Complexities. Love. Love. Love. That’s one of their gifts to humankind: The Beatles were never ashamed to sing about love. They may have been idealistic about it, but they were never gullible. Maybe they sang cryptically of love and sex like John did in his NORWEGIAN WOOD. Maybe they sang openly about a universal coming together as in ALL YOU NEED IS LOVE. Best of all, they told this Green Island girl that being different was ok. Even good. Being yourself, in your tree, with no one else in it … that was ok. You were gonna be just fine. That nasally Lennon … so young, so wise!

I had bought my Sergeant Pepper’s Lonely Hearts Club Band album in the tiny record section of Jordan Marsh in the old Worcester Center Galleria and, when I returned home, closed my bedroom door, plopped it on my old Emerson portable stereo my mom had bought for me at Radio Shack, sprawled out on my bed and closed my eyes … and listened. And dreamed …