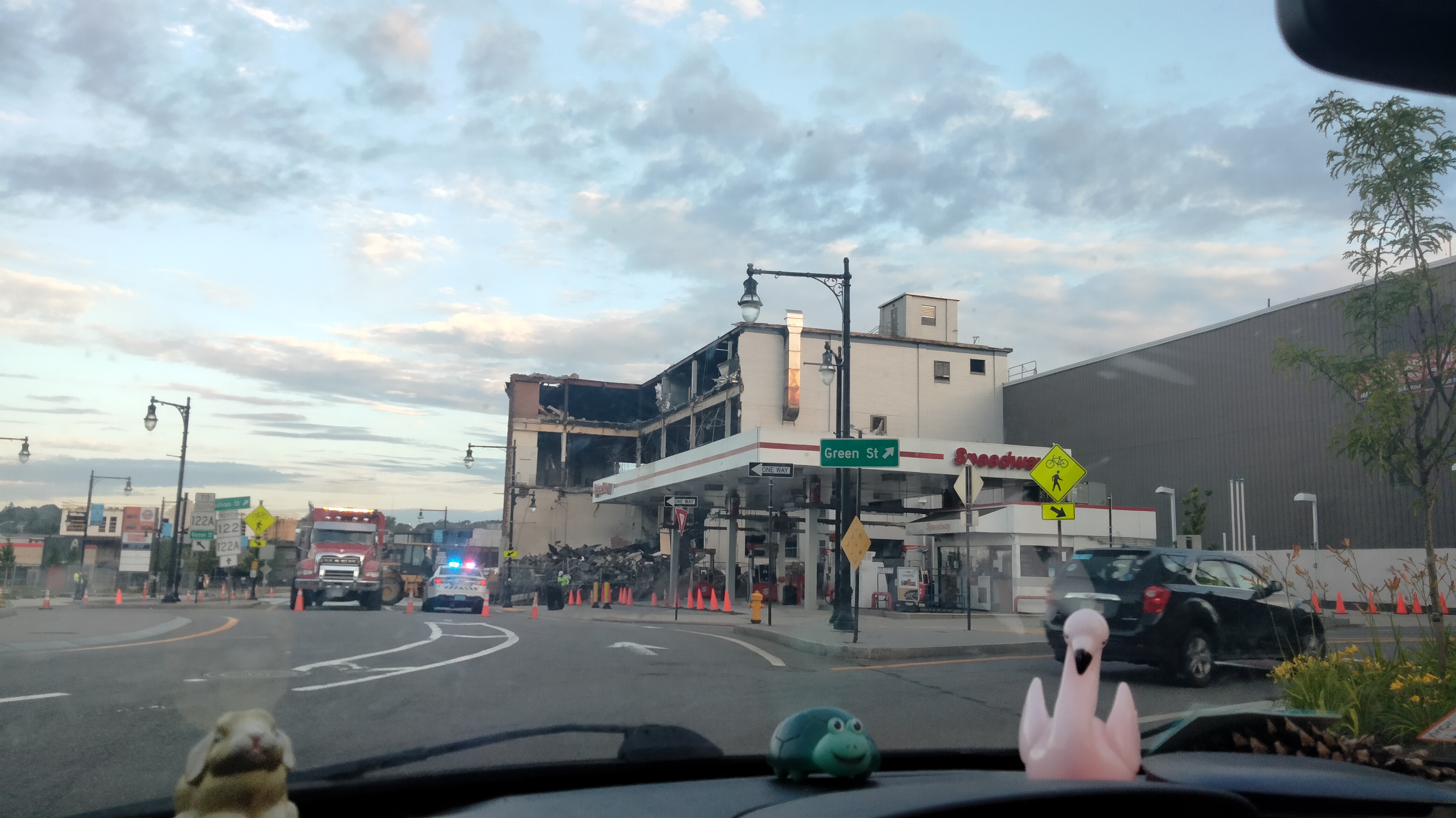 The Canal District is a trend that’s destroyed my Green Island and the nearby Oak Hill and Kelley Square neighborhoods. These inner-city, older, ethnic neighborhoods’ working poor folks, young, blue-collar kids, seniors and children have been thrown to the curb, thanks to gentrification. … Displaced. Evicted by new, greedy landlord/developers. Priced out

In 10 years when the “cool kids” have abandoned the Canal District and moved on to the newest, trendiest trend in another Worcester neighborhood and more founding Canal District business owners grow older, move on/sell out, we’ll have a neighborhood bereft of family housing, racial diversity and socio-economic diversity. The damage will have been done. … Green Island and Kelley Square will evolve again. But how? In what direction? 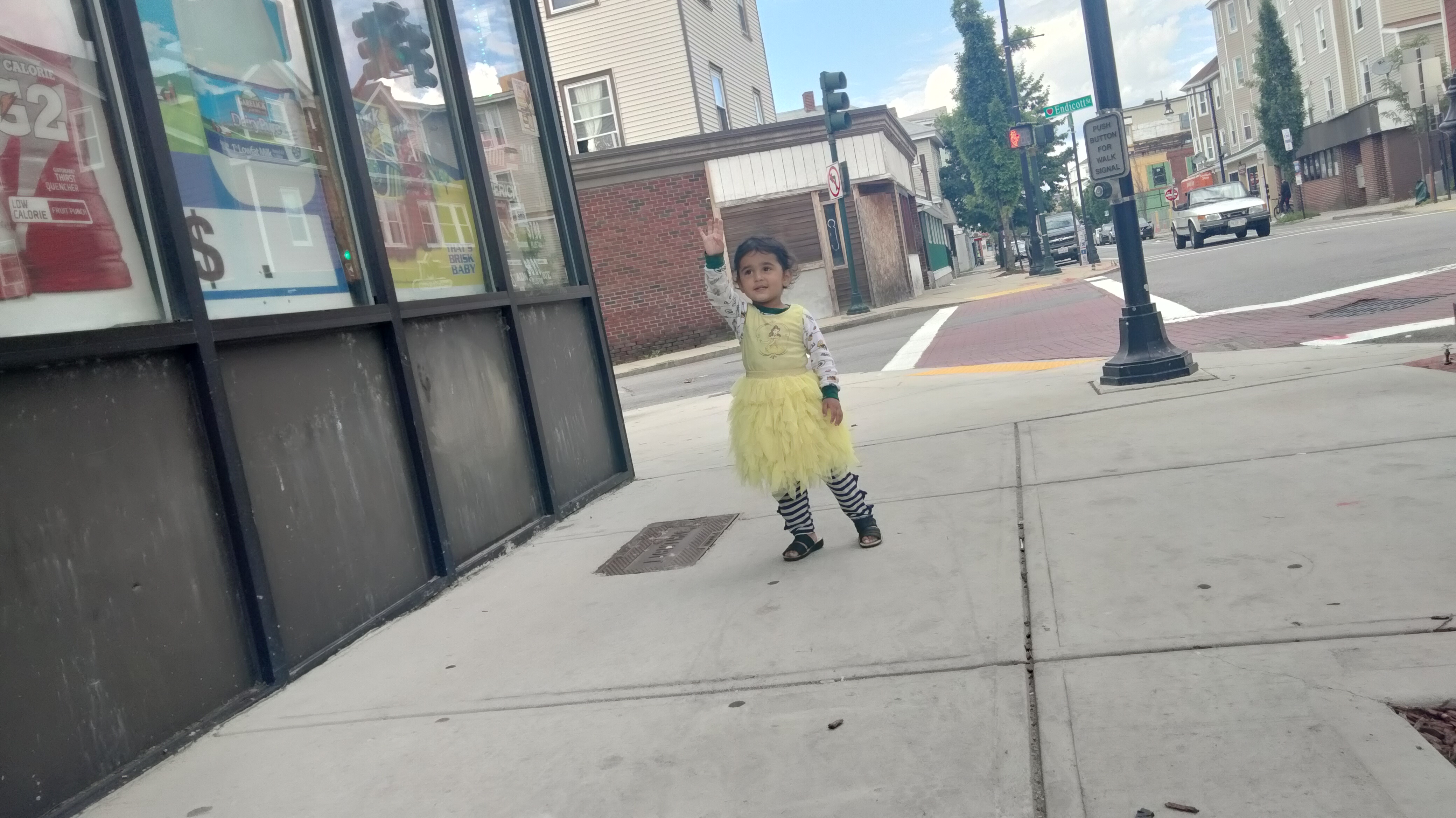 Millbury Street: How are we supporting Green Island children today?

These days I drive down Green and Harding streets and already see fewer people at the Canal District “hot spot” bars and shops. Why? Visitors realize these shops are purveyors of dry cupcakes, overpriced skirts and dresses … average stuff/food that’s way overpriced. People try it all out, spend way too much of their hard-earned money in the Canal District – then move on to other neighborhoods in Worcester or other cute, touristy towns down the road, like Putnam, Connecticut. Even Westboro has a cool, trendy downtown area!

BUT WHAT HAPPENS TO THE OLD NEW GREEN ISLAND AND ENVIRONS? THE NEIGHBORHOODS’ WORKING FAMILIES, BLUE-COLLAR WORKERS, WORKING POOR, SENIORS AND CHILDREN? How do WE reclaim our beloved old neighborhoods?

One important thing: We Green Islanders and friends need to re-establish our long-gone Green Island CDC and Oak Hill CDC – our community development corporations that were squeezed out by gentrifier Allen Fletcher and fellow snakes. We need NEW iterations of our old CDCs, CDCs with new, diverse leaders, not our nice, well meaning but naive old timers: Lorraine Laurie, Sue Moynagh, Billy Breault, his pointless niece, etc … We need to avoid this crew, jettison the old and gather new CDC members who won’t screw up this time! Won’t turn corrupt! Won’t be flattered and then bamboozled by smooth talkers Fletcher, Bobby Largesse and the late, often sharp-elbowed 3G’s Johnny G.

But we need to be smart this time around – not so trusting, not so willing to say “yes” just because someone invites us to a fancy “planning meeting” and shoves plates of finger foods under our noses. We’re dealing with gentrifiers … snakes! Money people! Their gentrification of our neighborhood has wreaked havoc on our housing prices, streets, relationships …

We need to be strong enough, organized enough, to HAVE A VOICE in new neighborhood developments, new happenings, whatever comes down the pike … the continuing evolution of one of Worcester’s oldest and best loved neighborhoods: my Green Island and beyond.