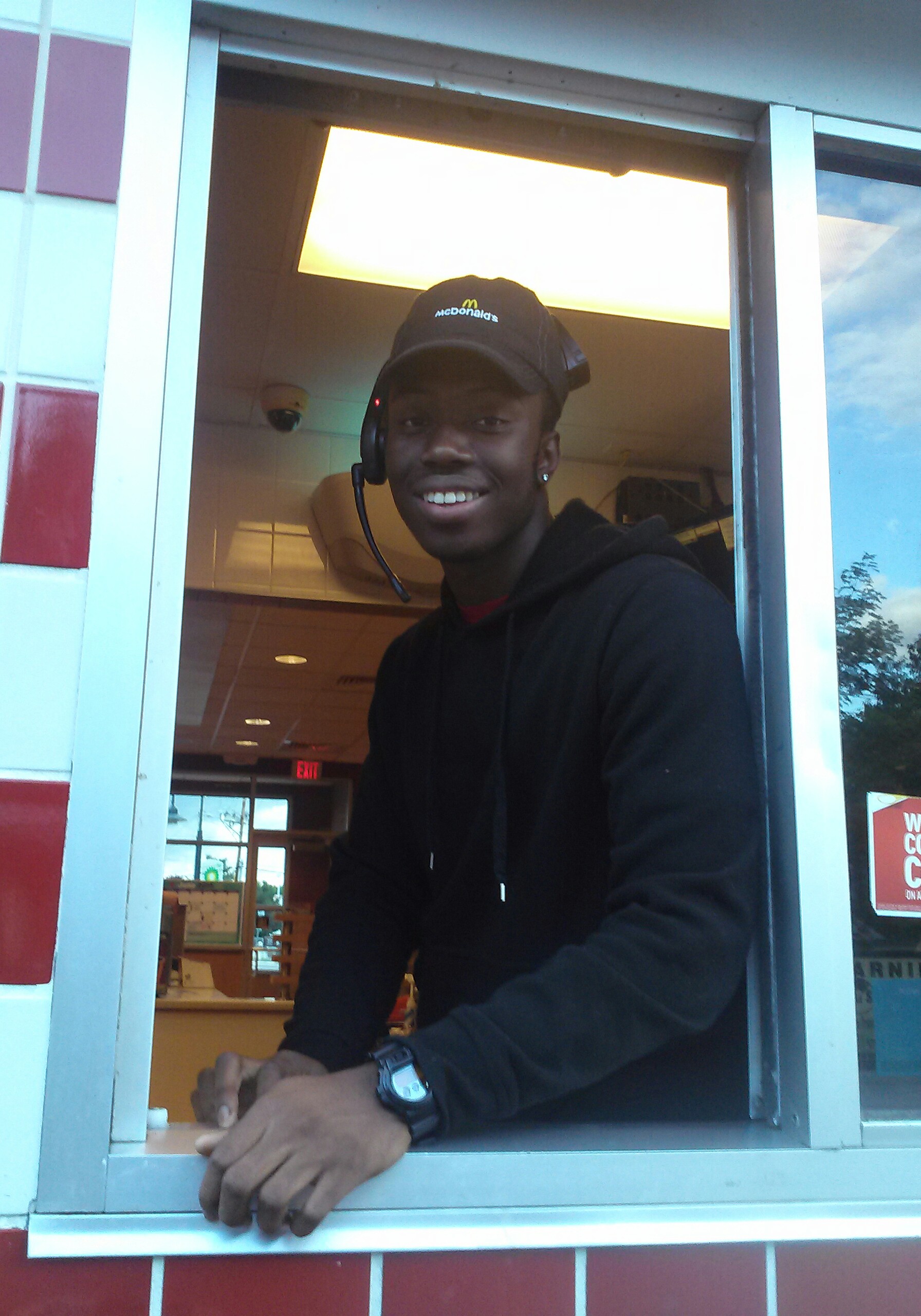 Across industries, workers in Mass. make gains through organizing in new and traditional sectors!

Support for unions in America and union organizing in Bay State both trending upwards!

BOSTON – The Massachusetts labor movement will have plenty to celebrate Monday as President Barack Obama arrives for a confirmed appearance at the 2015 Labor Day breakfast organized by the Greater Boston Labor Council (AFL-CIO).

WHEN:            Monday, September 7, 2015, 8:30 a.m. Union members and leaders will be available for interviews upon request beginning Thursday afternoon through Monday. A labor-community rally and march is also slated to begin at the Boston Common bandstand around Noon following the conclusion of the breakfast.

According to a recent Gallup poll, support for unions continues to rise nationally to its highest point in years.

Meanwhile, the Massachusetts labor movement has achieved a series of recent victories in partnership with community allies that are raising standards for workers across every major industry in the state.

Through the innovative “Raise Up” coalition forged with religious and neighborhood advocates, Massachusetts unions won legislation that raised the statewide minimum wage to $9.00/hour on January 1, 2015 and will raise the minimum wage again to $10.00/hour in 2016 and $11.00/ hour in 2017.

Union members also played a key role in securing new Earned Sick Time rights for workers, implemented on July 1, 2015, through the overwhelming passage of a ballot initiative in the most recent statewide elections. For the first time, the new law provides all workers in the Bay State the protected ability to accrue sick time to use when they are ill or need to care for a sick child or family member. Advocates hailed the passage of the sick time law as a victory not just for workers, but also for public health and consumers.

A growing industry of domestic workers won a range of new protections, implemented on April 1, 2015, under a labor-backed bill that aims to protect domestic workers from exploitation. The bill strengthens domestic workers’ rights and empowers the Attorney General and Mass Coalition Against Discrimination to enforce new regulations pertaining to wages, hours, sexual harassment, human trafficking, and more.

ORGANIZING AND CONTRACT VICTORIES ACROSS INDUSTRIES

Meanwhile, nearly every major Massachusetts employment sector has seen an increase in organizing activity as more workers vote to join area unions and as workers secure new contract victories in growing parts of the local economy, such as hospitality, construction, healthcare, and more.

This summer, workers at the Hilton Back Bay hotel became the latest in a series of hospitality employees to join Unite Here Local 26. Additionally, food service workers at Emerson College, located just steps from the Park Plaza where President Obama will speak on Monday, recently secured their first contract after voting to join Local 26.

The Building and Construction Trades Council of the Metropolitan District (Metro BTC) continues to secure good jobs for Boston area residents through a range of new development projects. The Metro BTC has been heralded for their continued expansion of multiple pathways out of poverty from recruitment to organizing drives, pre-apprenticeship programs to additional wrap-around services to promote social and economic justice at a community level while promoting fairness, justice and equity in the construction industry. Through the innovative “Building Pathways” and “Operation Exit” programs, the Trades Council has graduated and placed hundreds of residents from low-income communities into family-sustaining union construction careers since 2011. City of Boston Mayor Walsh launched Building Pathways in 2011 while head of the Building Trades; and partnered with the Building Trades in 2013 to launch Operation Exit, which provides additional pathways out of poverty to communities in Boston. Meanwhile, the Metro BTC continues to support Helmets to Hardhats to support returning veterans and enable them to put their skills to use in a rewarding career in the construction trades.

Home health aides employed by Medical Resource Home Health Corp., owned by one of the nation’s largest private equity groups, became the first Massachusetts private agency home care workers to form a union in June. That victory was announced on the same day that Massachusetts’ 35,000 Personal Care Attendants secured a pathway to $15/hour as part of the national Fight for $15 campaign. Meanwhile, nurses and other hospital staff continue to secure new contracts in the state’s largest employment sector.

A tidal wave of successful organizing votes among adjunct and contingent faculty in the Greater Boston area has brought thousands of new workers into the union ranks including at Bentley University, Boston University, Lesley University, Northeastern University and Tufts University. Meanwhile, para-professionals and classroom aides have continued to join the Teachers unions.

An unprecedented series of strikes at area fast food restaurants and amongst Logan Airport cleaners and support staff have helped spur new categories of unorganized workers into the movement and have shone a spotlight on increasing wage inequality. Parking lot attendants throughout the Boston area are organizing to join unions for the first time. Massachusetts unions and community partners have won major settlements holding corporations accountable as part of a coordinated campaign against wage theft violations in the retail sector and other industries.

“We are honored that the President will be joining us to celebrate a labor movement that is needed now more than ever. Workers have achieved several major victories to advance fairness and dignity in Massachusetts this year – victories such as earned sick time, an increased minimum wage, a domestic workers’ bill of rights, and other accomplishments that are inspiring workers across the nation. For the President to be joining us in Boston on Labor Day following such a momentous year is a great honor and we look forward to celebrating our shared commitment to raising standards for all working people.” – Rich Rogers, Executive Secretary-Treasurer of the Greater Boston Labor Council

“We are truly honored to have President Barack Obama celebrating Labor Day with the hard working people of Massachusetts. Americans are recognizing labor’s important role in our economy. With income inequality at crisis levels, working people in the Commonwealth have been fighting back and winning because we know that unions will help level the playing field. Unions are good for families, good for Massachusetts, and good for the nation. All of our recent victories are building towards a new day in Massachusetts. We will continue to fight privatization and income inequality and defend decent pay for an honest day’s work.” – Steve Tolman, President, Massachusetts AFL-CIO

The Greater Boston Labor Council also seeks to reach out to progressive allies within our communities to form coalitions to advance the cause of economic justice.