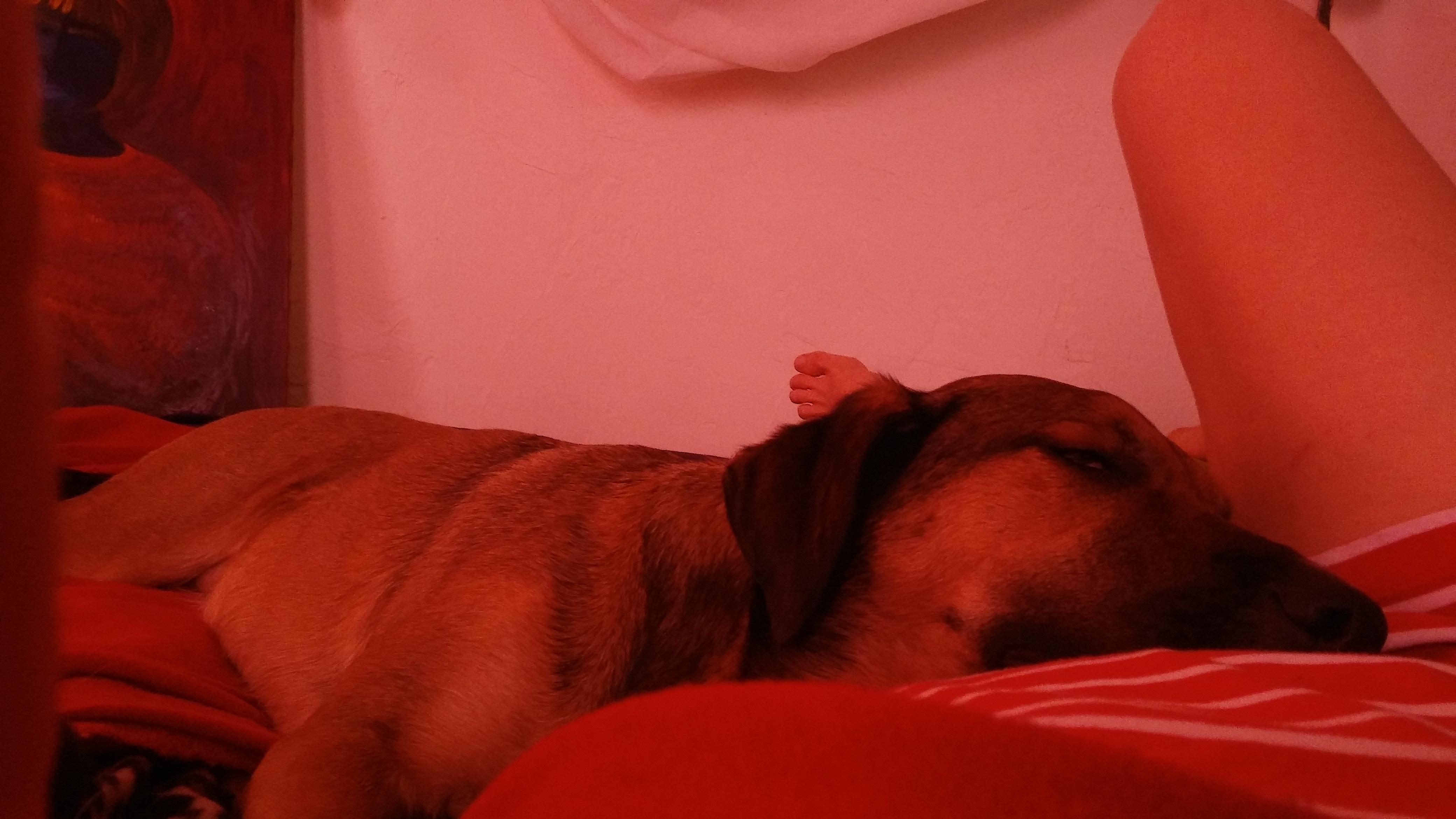 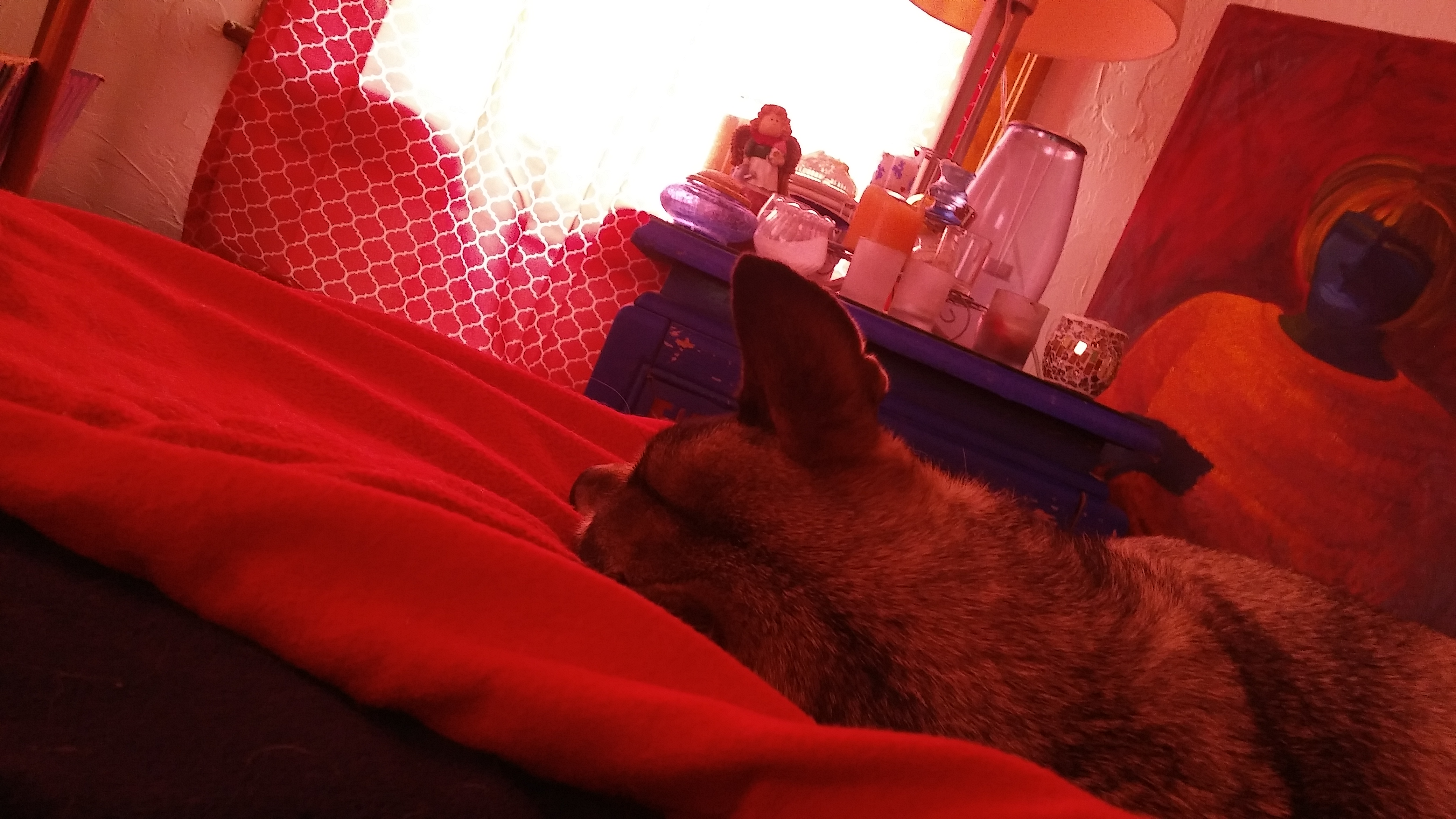 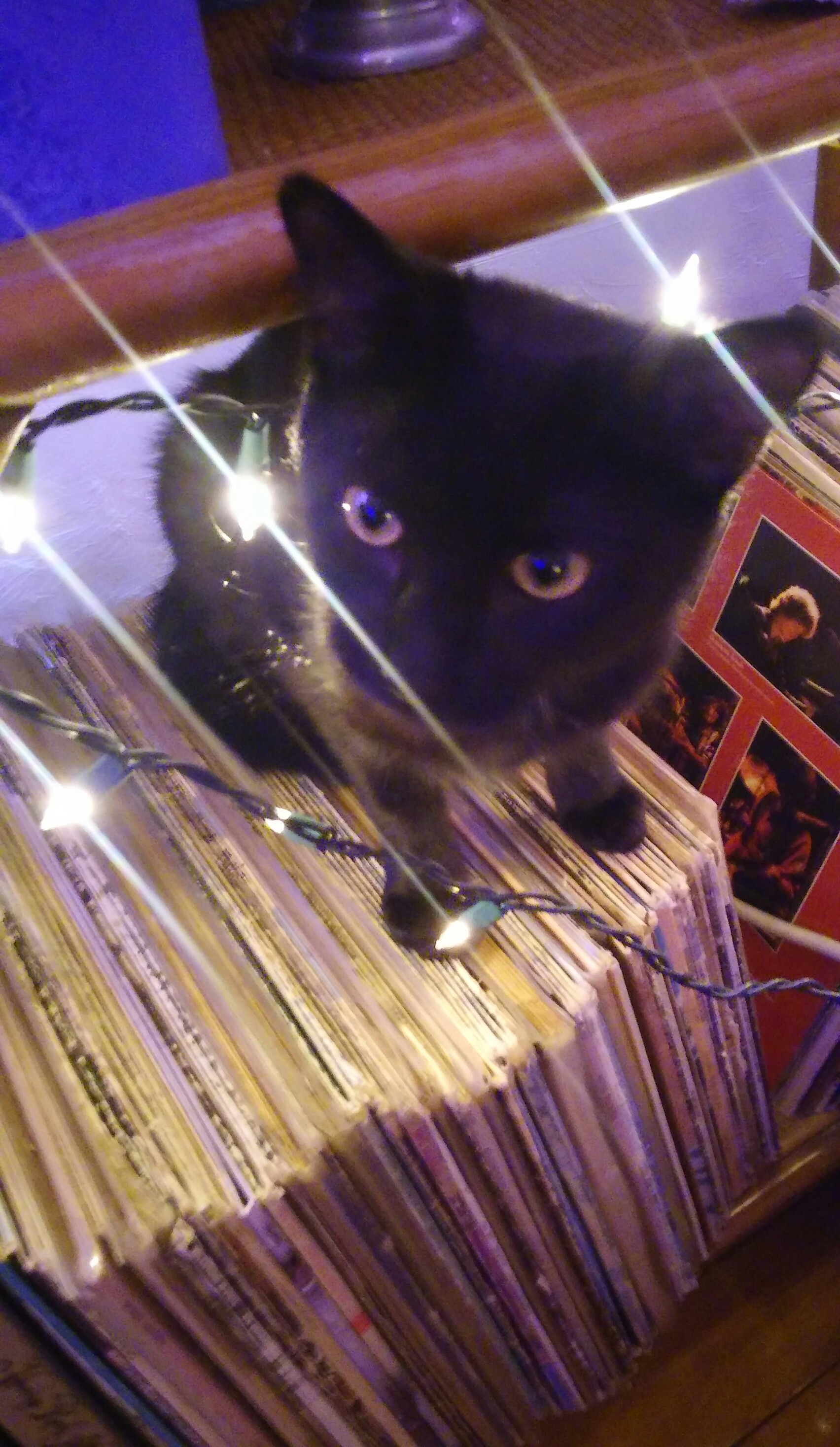 … drinking my java, thinking about local politics – thanking the dear sweet Jesus that former Worcester mayor, city councilor and school committee guy Joe O’Brien is coming out of his new-daddy-hood cocoon to run for public office again. Yeeeehaaaa!!! He’s running for Worcester city councilor at large, which means:  Mayor Joe Petty, who’s running for re-election, will, once again, win the mayoral seat and Joe O’Brien – because he’s well liked and a smart, compassionate and effective public servant – will be second highest vote getter and become the Worcester City Council vice chairperson, KNOCKING COUNCILOR MICHAEL GAFFNEY OFF THE COUNCIL VICE CHAIR PERCH, a perch he milks to no end! YAY! 🙌 🙌 HOORAY! Yipee! Reason enough to REJOICE that O’Brien is running  for public office! We are so sick of councilor at large Michael Gaffney – he’s brought Woo political discourse  to a new,  toxic low! Plus, by being vice chair, he trots out his mayor-in-waiting schtick at every turn. O’Brien’s strong win will make him #2, the new vice chair and …. keep Gaffney off that dias at City Hall! Rip the mayor’s gavel out of the Gaffer’s cold, clammy hands! Take the pinch-hitter title away!

Again, reason enough to be ELATED that Joe O’Brien is running for city council!!! (he’d never run for mayor this election cycle because he’s Petty’s friend and political ally.) But there are other reasons to be thankful for our soon to be new city council vice chair: First, O’Brien will be the antidote to the poison that is Michael Gaffney. Every time Gaffney uses race or class  to hurt one group of folks to win political points with the Turtle Boy brigade or twists the truth in the sickest ways a la sicko prez Donald Trump, O’Brien will call him out. Call out his twisted lies and counter them with TRUTH.  O’Brien is an articulate, progressive policy wonk who went to Harvard. He’s also a regular guy/dad/husband who loves/lives Worcester 24/7. He’ll brook no bull shit from Gaffney. For example, we could have used Joe a few days ago: The Gaffer was on his video channel crying over the fact that our City Council went on record supporting a statewide living wage of $15/hour. His cynical, slimey Gaffney intimation? That the living wage is a nefarious Socialist plot to subvert democracy! My late great mother who worked her whole working life for minimum wage and wanted a LIVING wage for the folks who came after her was NOT a Socialist! She LOVED AMERICA! SHE WAS A PATRIOT. She once told me SHE WOULD DIE FOR HER COUNTRY! Gaffney is no American patriot. He wraps himself in the American flag and sticks a WPD badge on his lapel to create the image of patriotism. It’s all marketing. For votes. Gaffney, like  Donald Trump, is a power-hungry con artist who lies to people to  win elections. Joe O’Brien will, on the council floor, rebut Gaffney’s slick lies.

Second, Mayor Petty, along with most of the other city councilors, is doing an admirable job at keeping Worcester, a Mass Gateway City, open to and PROUD of immigrants…making our public schools strong and the portal to a middle class life, a life of knowledge and a never-ending quest to LEARN MORE. Our parks are beautiful, our inner city ‘hoods need help, but we are all trying. Downtown may yet prove to be our own urban dance party – singing and swinging to a million different voices! I cannot wait! Michael Gaffney is the political thunderclap over our urban dance party. Immigration, refugees, a global multi-cultural Worcester, a Woo struggling with poverty and hunger in many of its quarters…Gaffney, like Trump, exploits all this and plays to people’s economic fears and racial prejudices. O’Brien is just the opposite – he will help lead the city council – and city! – to higher ground. He will help bring people together – not divide, to conquer.

Here are last night’s Bill Maher video clips. Maher, one of America’s most gifted satirists, has Trump pegged. But you can extrapolate and apply his satire to Gaffney, on a much teenier political scale, of course. Spiritually, Trump and Gaffney are identical twins:

But enough Gaffer talk! On to:

Mike Gaffney’s wife, Coreen Gaffney. She is running for the Worcester District 4 City Councilor seat – a seat her fat patootie will NEVER warm! Not for one milli-second! Once again, the Gaffneys know/show no shame. Coreen, the wife of toxic Michael Gaffney – a politician who gets his political steam from castigating minorities, refugees and Sanctuary Cities – runs for office in Worcester’s majority-minority, mostly inner-city District 4. (And, no, Mike, it is NOT sexist to write in news stories and headlines that Coreen is married to you. IT IS NEWS-WORTHY.  You’re a CONTROVERSIAL COUNCILOR and you GET  YOURSELF INTO THE NEWS every other day. Think of it like this: If Hitler’s lover ran for Vice Fuhrer, wouldn’t you want to know that she was Adolph’s squeeze?) Yeah, D 4 could use better garbage pick up (more often – and street sweeping, too!), but that doesn’t mean we throw the district (my district!) out with the unrecycled water bottle! 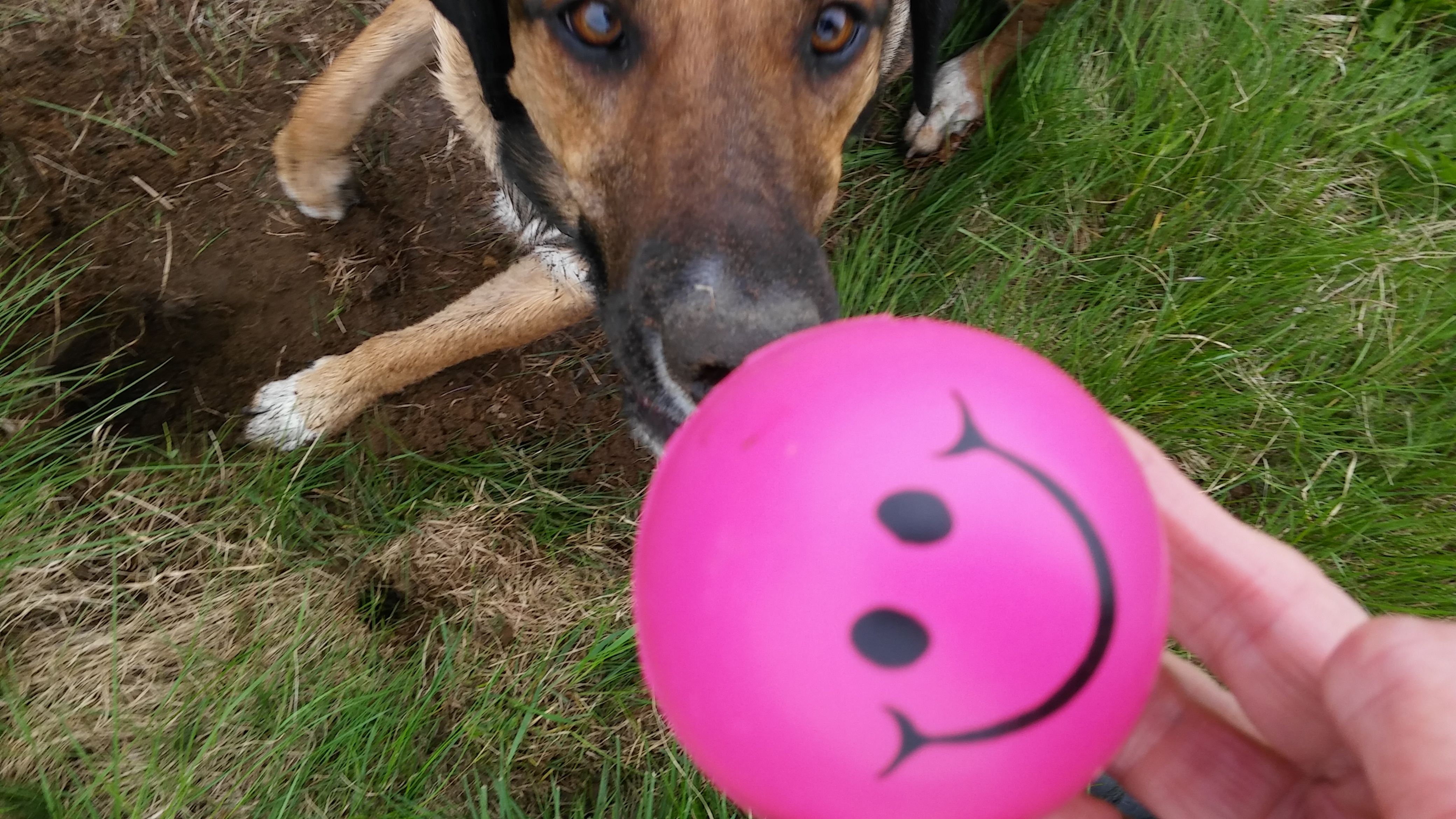 This November the dynamics of the Worcester City Council are gonna change – for the better!!😄😄😄😄💗💗💙💛