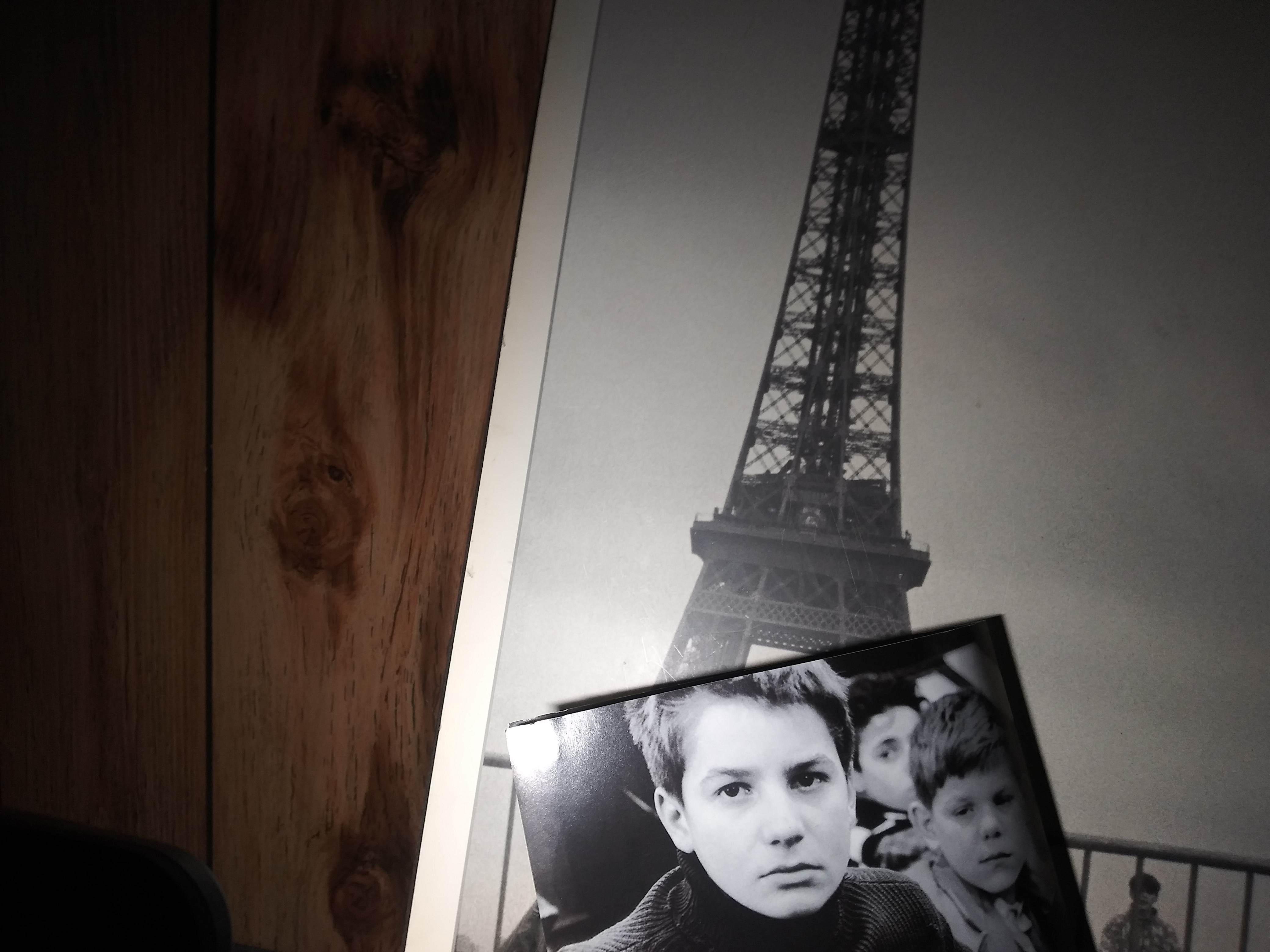 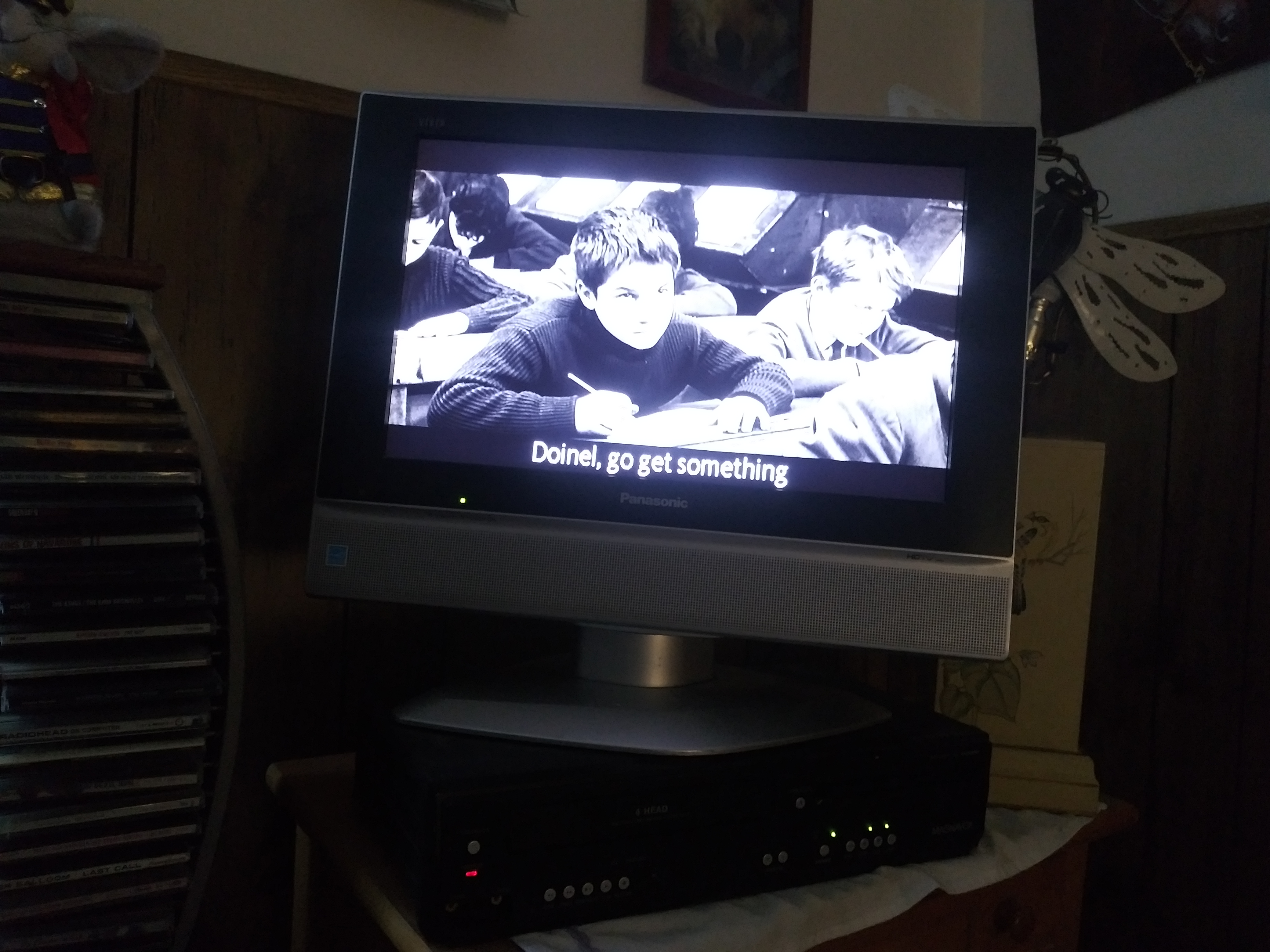 Thinking about everything small and helpless as I rewatch 1959’s LES 400 COUPS by Francois Truffaut. For the 20th time! – it’s one of my favorite films! The French New Wave I know nothing about, but Antoine Doinel, the main character in the movie, I know something about. I see a little boy’s austere life … the neglect at home … and school. I see a little boy buffeted by life – a child’s life, his world: an abusive parent, a careless parent; poverty; “authorities” just as dismissive and hapless as the little boy’s parents. It’s a universal theme. … And so a young life doesn’t grow quite right. With some little boys it’s “slow learner” … or no friends or acting weird or acting out in a million ways. Truffaut was a genius, so for him, it was act out but eventually “make art.” Write. Direct films. 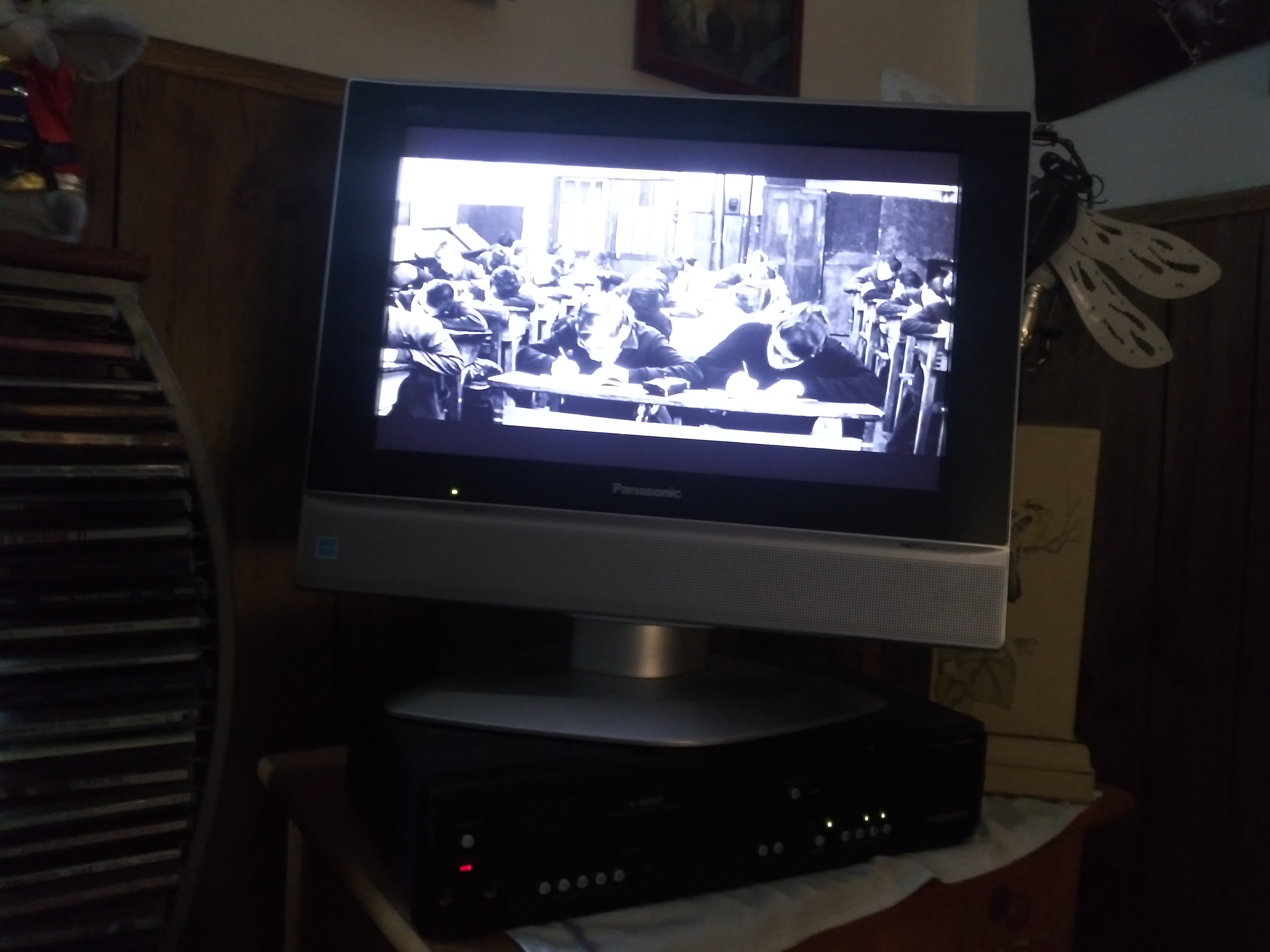 Semi-autobiographical, LES 400 COUPS, is Truffaut’s story: he takes his horrific childhood and turns it into The 400 Blows, which, roughly translated, is French for “taking a pummeling.” Which the little boy does. … Truffaut wrote and directed this gritty, at times violent, yet visually poetic movie when he was just 27 years old. Your heart is with the boy every step of his bleak journey.

The movie begins a little after WW II, though the war and its deprivations aren’t a part of the film. Scene 1: Antoine’s school – all boys and very “old school.” Teachers are demanding, students recite and copy facts into their notebooks, learn what their teacher writes on the backboard – memorized poems; teachers rough up the students if they can’t recite a poem or if the boys plagiarize an author’s work…the classrooms look bleak, spartan. Antoine is already in trouble with his teacher – he’s apathetic and the class clown. The nonconformist. The teacher – equal parts sadist/instructor – grabs Antoine by his jacket collar and throws him out of the classroom, makes him stay in for recess, makes him wash the blackboard as the other students work on the assignment. 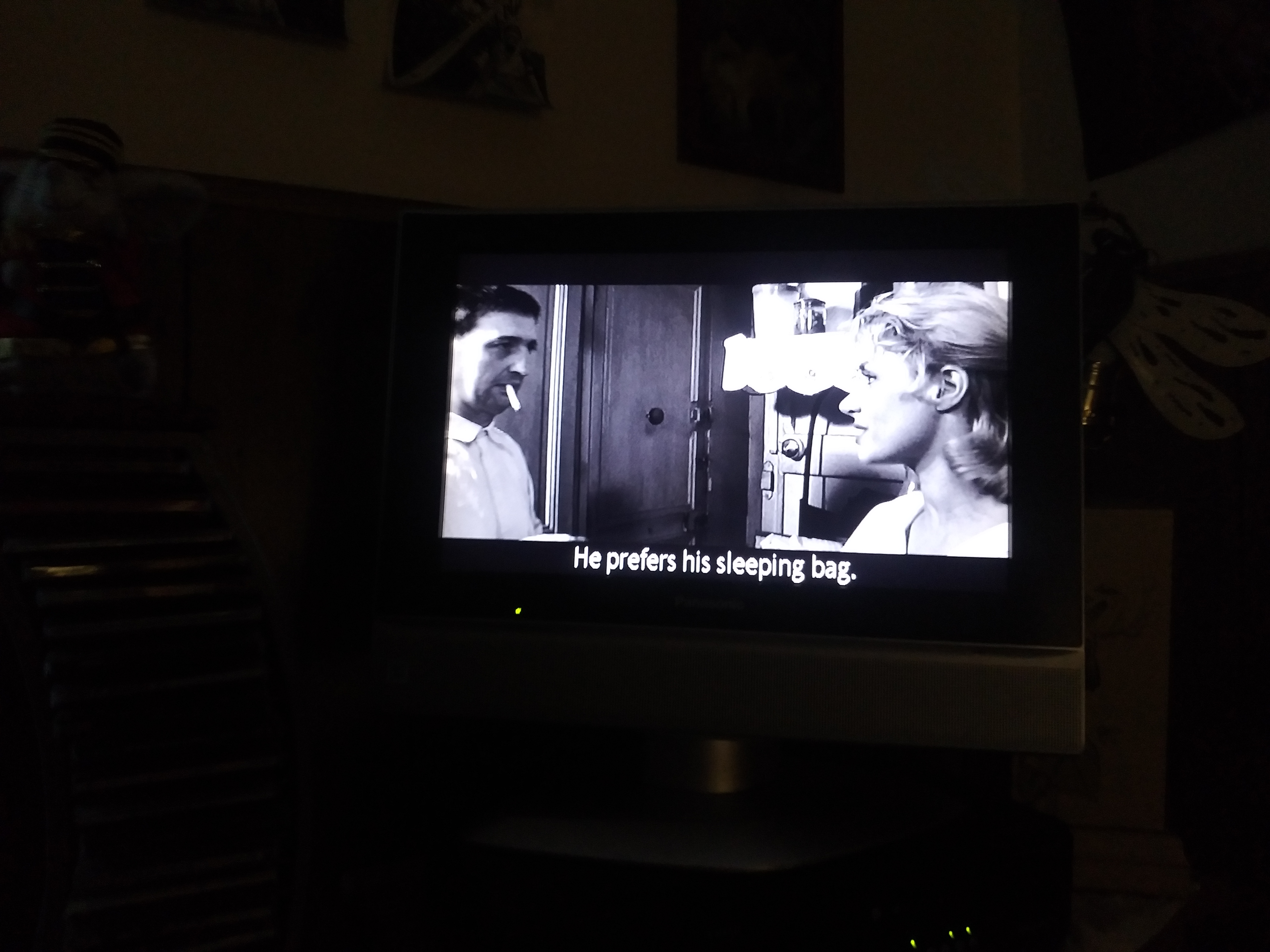 At home, things are just as lousy. Antoine wants his young, beautiful mother to notice him, even like him a little, but she has her own life (an affair with her boss) and is out often. She never plays with her little boy – or gives him the attention he craves. His step dad has a soft spot for Antoine, knows his mother neglects him, but he ultimately defers to his wife. He’s in love with her – the child is a distant second place. Like so many kids …often the anchor to keep a disinterested dad around. Or a hindrance a parent wants to shed.

How do children survive their childhoods?! 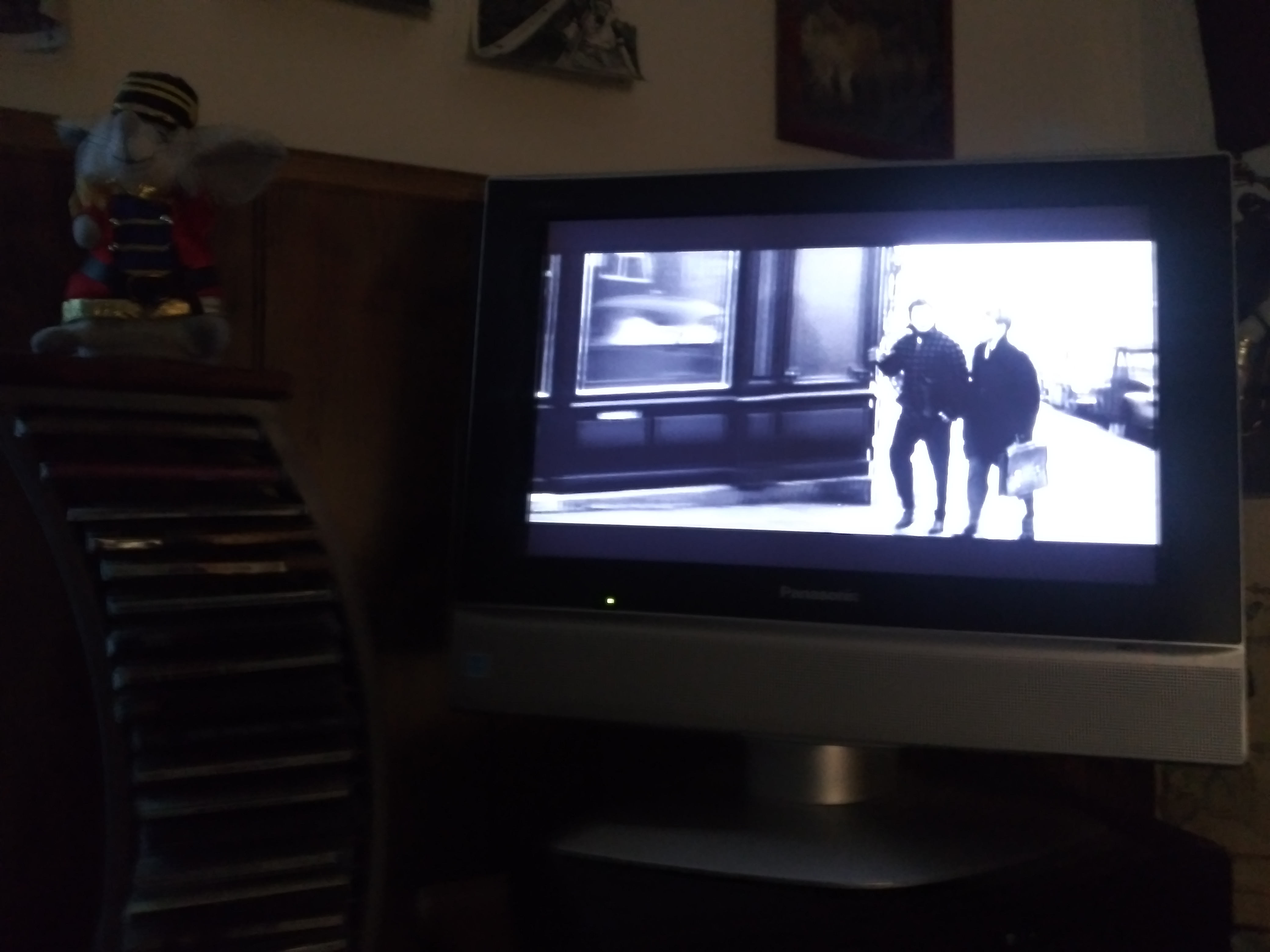 For Antoine, it is imagination! Paris is amazing! His best friend is terrific and sees Antoine’s specialness. Unlike today’s deprived little boys, back then, even in the Green Island of my girlhood, kids PLAYED IN THEIR NEIGHBORHOOD, we had best friends we ran around with – to the school yard, to the corner store, to a granny’s house for tuna and creamed corn sandwiches. You escaped your crumby family life – you were free, you were with friends who loved you, appreciated your uniqueness. Dense urban neighborhoods like Green Island were rich with small businesses, people, adventures, stories … They fed your imagination. Antoine has that in his poor Paris ‘hood! Today’s deprived little boy is stuck in the apartment/home. Computers and TVs and smart phones are a poor substitute for friends, exercise, walkable neighborhoods … 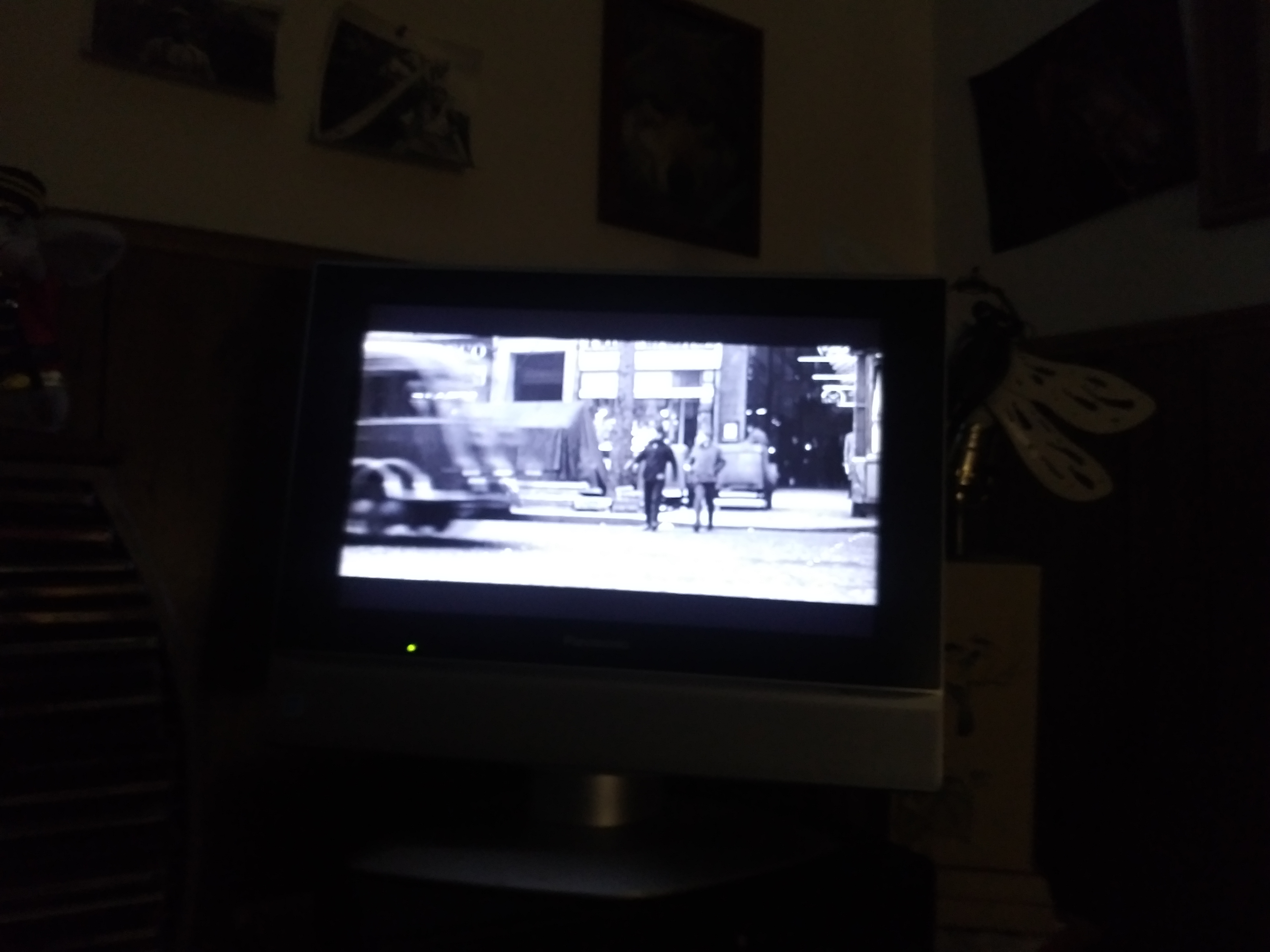 Antoine’s friend, his neighborhood, the cinema – all are a balm, but he still has to go home at night. His mother doesn’t buy him sheets and makes him sleep on a cot in a little hallway. He’s her errand boy and little garbage man. Antoine hears his parents screaming at each other – and plotting to send him away … Is it any wonder Antoine runs away? Or steals a typewriter? Or tells his teachers his mom is dead? (She’s not.) Enraged at the lies, the juvenile delinquency, mom and step dad hand Antoine over to the state. He’s “arrested” for stealing the typewriter and goes to reform school, where he’s abused even more. His mother comes to visit him – he couldn’t care less. But he’s heartbroken when his best friend isn’t allowed on the premises. 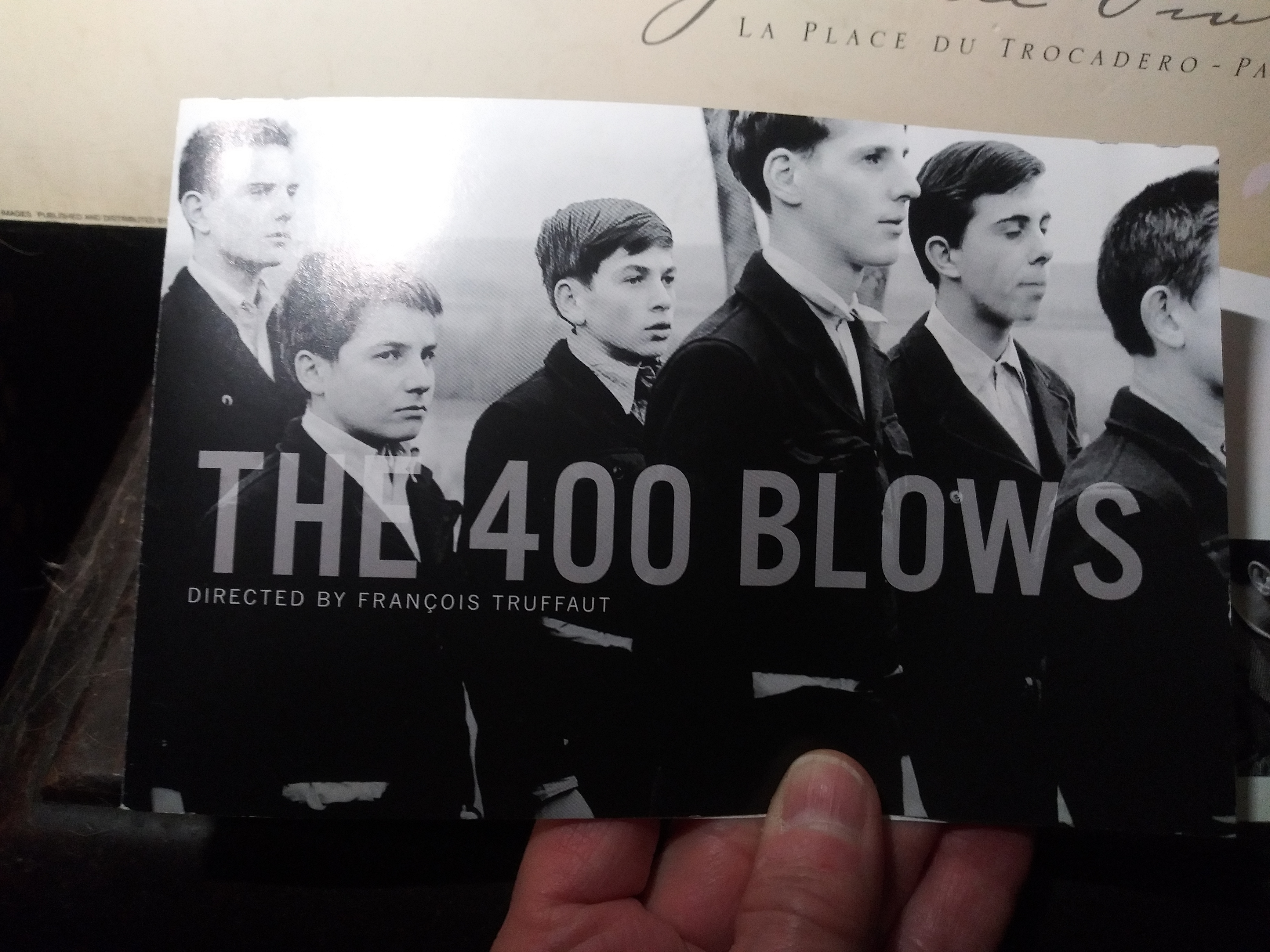 The good, real, happy ending: The young Truffaut is befriended by French cinephile Andre Bazin who lets him write for his film magazine. Truffaut reviews hundreds of films … and starts making his own.❤ 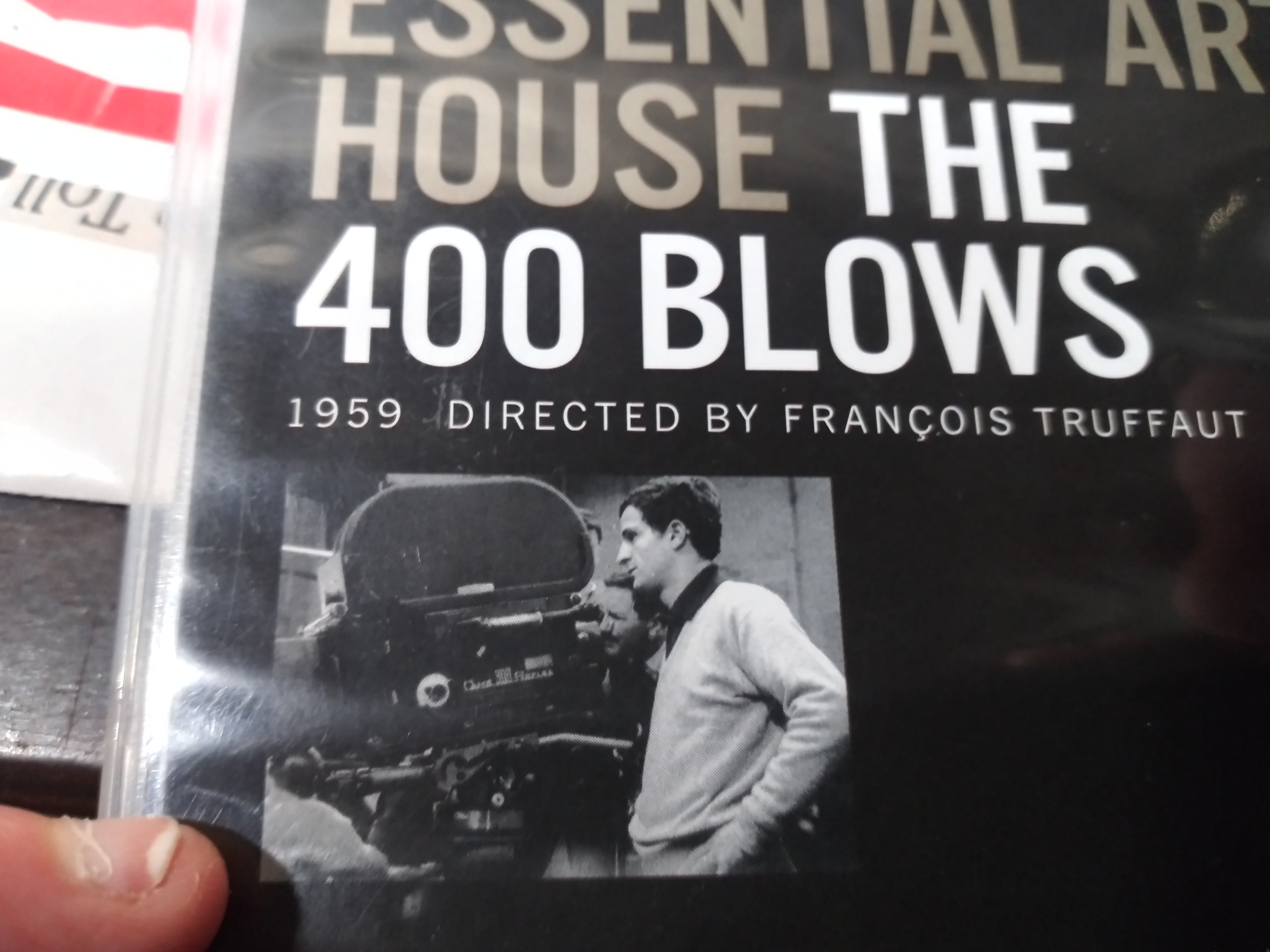