There is a serious issue in the city that has been brought to our paper’s attention in recent days and weeks by a number of sources: the homeless and the heat.

It has been reported to us that the Worcester Senior Center has been closed and remains closed as a result of COVID 19, the Pandemic. According to our editor, Rose Tirella, the homeless shelter on Vernon Street at the site of the former Ascension Church is NOW closed as a result of the minister, Richie Gonzalez loosing the lease to operate the shelter.

Additionally, at the former shelter, there are huge piles of clothes in front of the building along with furniture. Within the past few days, a sign has been posted to the effect of, “We are no longer accepting donations.”

Also, the shelter in the basement of the rectory of St. John’s Church at 44 Temple Street that previously was used as a shelter in the cold weather if and only if the temperatures in the winter goes below 33 degrees is NOW closed.

As an aside issue, a real estate agent has privately told our editor that renting either a house or an apartment in the city have in many cases over the period of the last year year increased by over 50%.

The Director of the St. John’s Church daily meals at the church has recently been forced to resign as a direct result of allegations of sexual misconduct.

We are blessed with perhaps one of the best councils in the state of Massachusetts that truly reflects the diversity of many professions in Worcester. As you all know, among the ranks of the current Worcester City Council are lawyers, a social worker, a minister, a housing advocate specialist, a psychologist and a real estate agent.

These professionals, when they can put their minds and bodies to the task currently facing the homeless can be very effective in dealing with this current problem.

During the previous administration of former City Manager Ed Augustus when the homeless were creating problems for merchants in northern Worcester and throughout the city, he very ably assembled a task force of various kinds of health professionals to deal with them in the most effective and humane way possible.

I am wondering if the current administration of Acting Worcester City Manager Eric Baptista has abandoned those previous efforts of the former City Manager in relationship to Worcester’s homeless community ?

The legacy of the Worcester City Council as a continuing body is, indeed a very good one for effective and meaningful public policies that work best for the entire city.

I would like to know what policies are currently in effect to deal with the current situation involving members of our homeless constituents in the city within the past few weeks as the temperatures have soared up to as high as the high 90’s and perhaps even as high as 100 degrees? 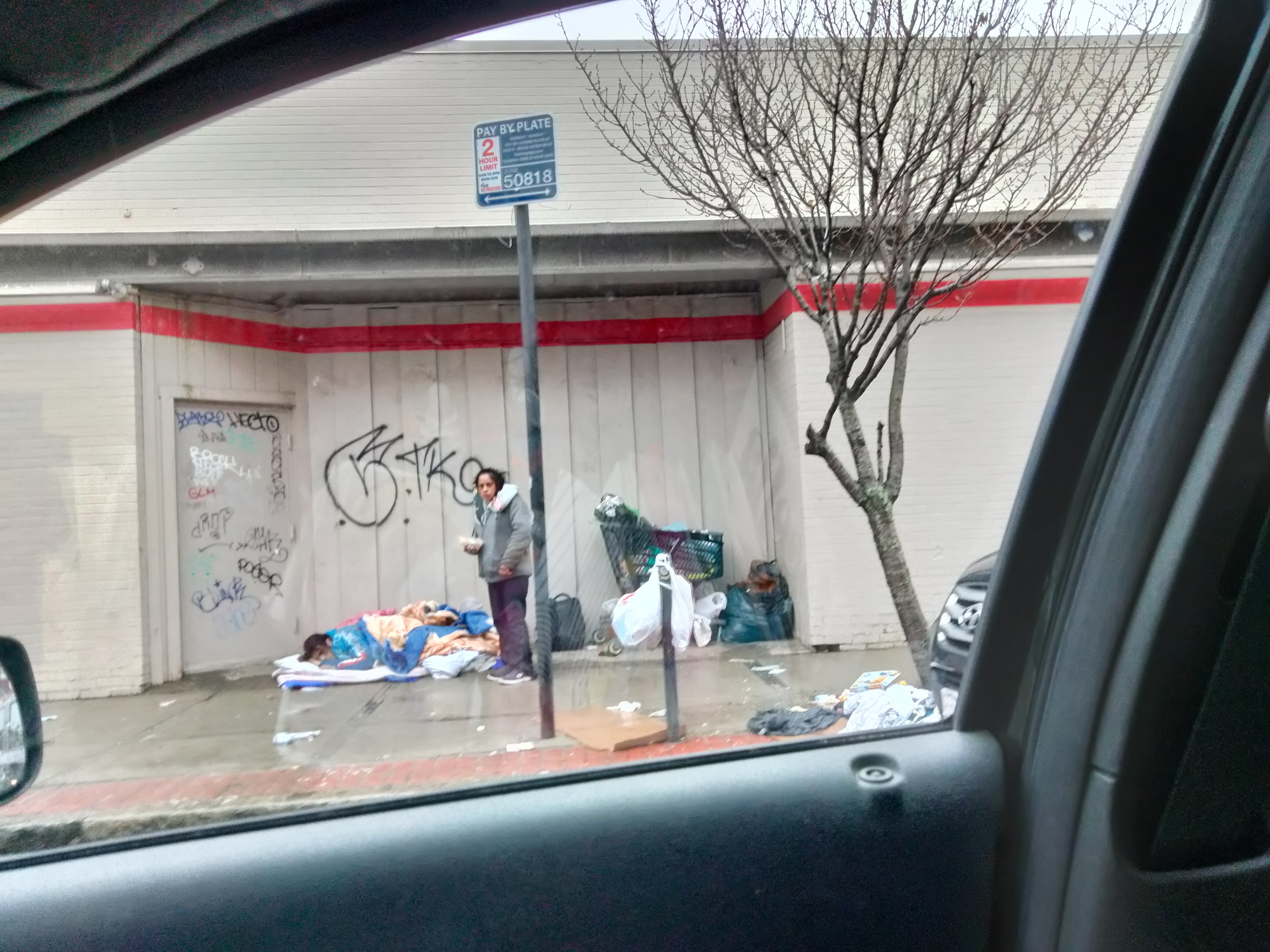 Homeless on Millbury Street, Worcester. Winter is brutal, but the New England heat is oppressive during summer time. The City of Worcester had no plans put in place to help the homeless during last week’s heat wave.