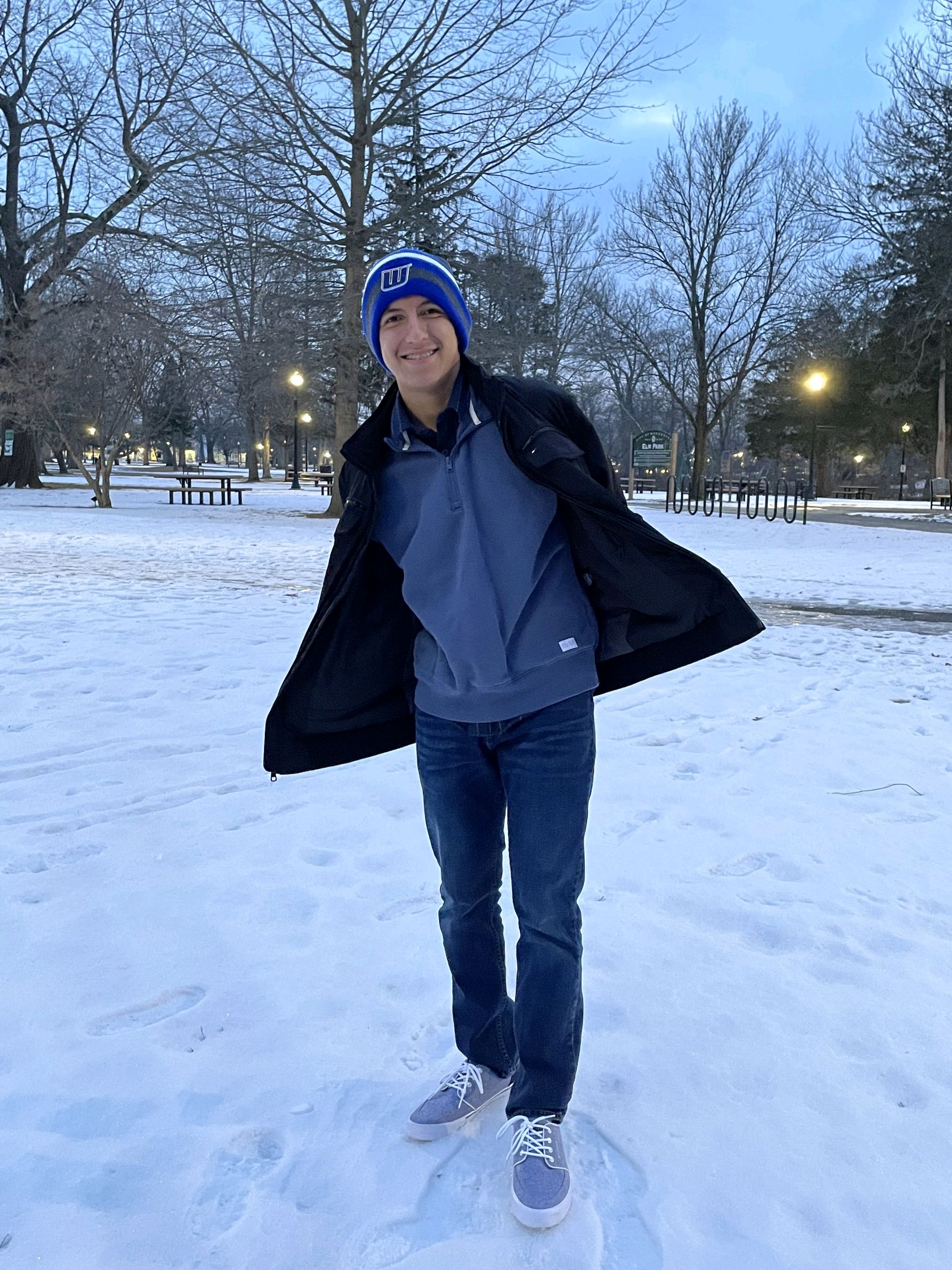 The Star Wars franchise seeks to redeem itself after its most recent installment of The Book of Boba Fett. After a disappointing show, Star Wars has taken the decision to raise the stakes and become a more mature universe for its audience. Andor is exactly what a new Star Wars universe envisions. Andor is a science-fiction series made for Disney+ created by Tony Gilroy. Diego Luna reprises his role from Star Wars: Rogue One as Cassian Andor. It is a prequel to Star Wars: Rogue One, and the entire series plans to lead up to that movie’s events. There are many new characters portrayed by Kyle Soller, Adria Arjona, Joplin Sibtain and others. What captured a lot of people’s attention was how the first three episodes were released on the same day. As I mentioned previously, Star Wars wants to renew itself. I think this is a great way to do so.

Watching all three episodes at once had its positives and negatives. The negative part was how I can’t exactly recall what happened in each episode besides the important points, of course. The positive was that it felt almost like a movie: a beginning, middle and end. If one episode was released weekly, then Andor would have released a different message to its fans. All three episodes worked harmoniously as it ignited my enthusiasm for the show. What I found most intriguing, is how I am not eager to want more – I am already satisfied. Although it may sound ridiculous, it has its reasoning. Take The Mandalorian, for example. Following the ending of an episode I would be ecstatic to find out what happens next, and I would want more, perhaps to even have the episode released the next day. In Andor, the three-part premiere provided a conclusive idea not to the show, but to its beginning. Now we know the exposition, we know the characters, and we are ready to follow Cassian in his adventure.

The episodes also provided an emphasis on maturity and what Star Wars aims to do next. I can recall at least one part in each episode that made me forget we were in the Star Wars universe. It would leave the room still. What I appreciate even more is how fleshed out the characters are now. We are no longer in the “Anakin Skywalker: farmer boy is the chosen one and becomes the big bad” era. We have characters that are three dimensional, that have complex feelings, that we see are having battles within themselves and battling the exterior war. There is nothing better than a character whom the audience can believe is real. Perhaps we could even say this premiere was solely for the purpose of providing context towards what will happen next. Either way, it worked great.

There is a lot to look forward to in this series. Soon enough we might see the rebirth of Star Wars. Will all of the fans agree? Perhaps not, but I can say that I’m excited for what’s in store. Star Wars seems to be taking a leap, and I am nothing short of proud of what they are doing for their fans.