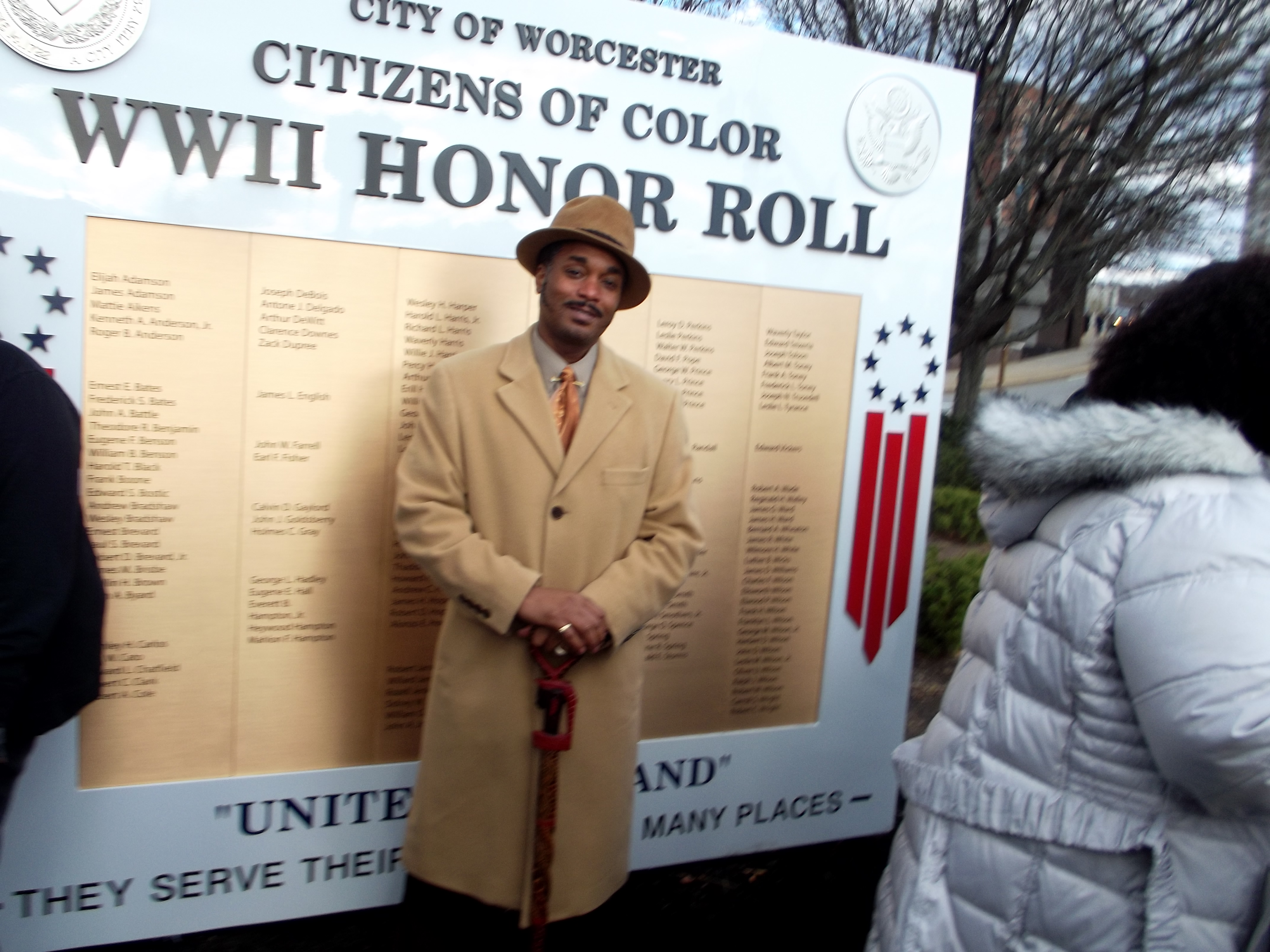 Clark University will host renowned photographer and historian Deborah Willis for a lecture, “Shaping Critical Narratives in Photography in the African American Community,” at 7 p.m. on Tuesday, March 20 …

… in the Higgins Lounge at Dana Commons, 36 Maywood St.

The lecture is free and open to the public.

It is offered as part of the Higgins School of Humanities’ Spring 2018 Dialogue Symposium on Analog and Digital Conversations.

Artistic, documentary and anthropological images of African Americans taken by American photographers of the 19th and 20th centuries evoked an emotional message that went beyond self-representation and toward the re-characterization of the African American experience.

In this lecture, Professor Willis will mediate between the objectification and (re)presentation of the African American in the work of William Bullard and other photographers who transformed the course of art history …

Willis is the University Professor and Chair of Photography and Imaging at New York University.

Professor Willis has been the recipient of Guggenheim, Fletcher, and MacArthur fellowships, the Infinity Award in Writing from the International Center for Photography, and recipient of the Anonymous Was a Woman Foundation Award.

Willis’s books include “Envisioning Emancipation: Black Americans and the End of Slavery,” with Barbara Krauthamer, “Posing Beauty: African American Images from the 1890s to the Present,” and many others. She also co-produced the 2014 documentary “Through a Lens Darkly: Black Photographers and the Emergence of a People.”

This event is a part of the African American Intellectual Culture Series; it is co-sponsored by the Higgins School of Humanities; the Office of the Provost; the Center for Gender, Race, and Area Studies; and the Department of Visual and Performing Arts at Clark University.