Clark University’s Strassler Center for Holocaust and Genocide Studies is hosting a panel discussion, “The Past, Present and Future of the Rohingya Crisis,” …

FREE and open to the public. 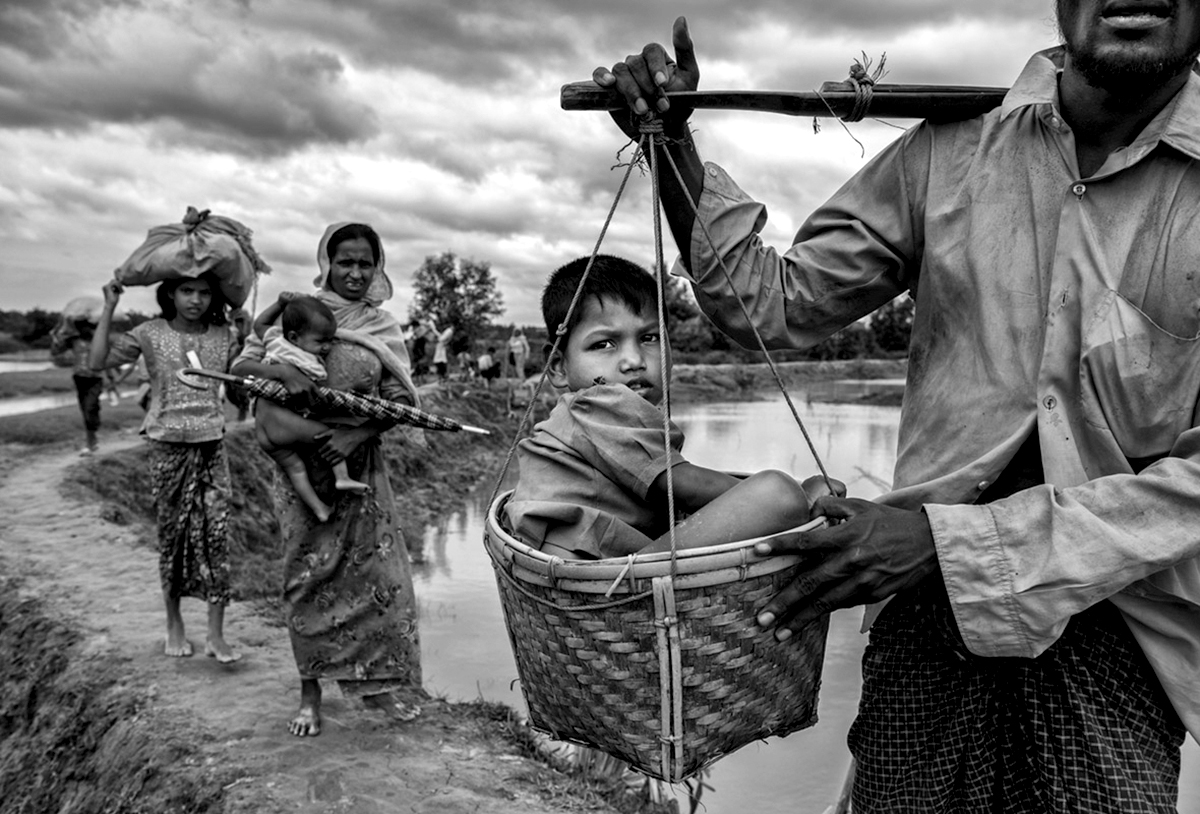 More than 900,000 Rohingya have taken refuge in Bangladesh after a series of attacks by the armed forces of Burma/Myanmar and Buddhist nationalists.

Their plight is the fastest growing humanitarian emergency in the world.

Clark guests will explore such questions as, Who are the Rohingya, and why do so many people in Burma/Myanmar regard them as a threat to the nation?

Panelists will present the historic roots of the contemporary crisis, which the UN has called a “textbook case of ethnic cleansing;” …

… outline the broader political and military context in which the forced migration is occurring; and evaluate proposed solutions.

Debbie Stothard, director of Altseam-Burma and secretary general of the International Federation for Human Rights, and

The event is sponsored by Judith T. ’75 and Lawrence S. ‘76 Bohn; the Departments of Asian Studies, Peace Studies, Women’s and Gender Studies, International Development and Social Change; International Development, Community and Environment; STAND (the student-led movement to end mass atrocities); the Political Science Department through the Chester Bland Fund; and the Department of Asian Studies at the College of the Holy Cross.

Also happening in the neighborhood:

Vie Cycle was founded as the result of ten years of bike love, education and advocacy. The principal behind Vie Cycle (pronounced /vee/ like the French word for “life) is that women+ and bikes were made for each other. Women’s liberation is rolled up in the invention of the bicycle. We live the lives that we do as a result of bicycles. Vie Cycle’s goal is to promote a life cycle rotating from bikes to education & empowerment which result in sustainability & self-reliance. When you feel better, you bike more, you share your knowledge and you keep improving about your skills. It’s a beautiful cycle.

Tuition is $60.00, however no-questions-asked financial assistance is available to anyone interested in attending (Contact Worcester Earn-A-Bike at 508-614-9322 or email info@worcesterearnabike.org)