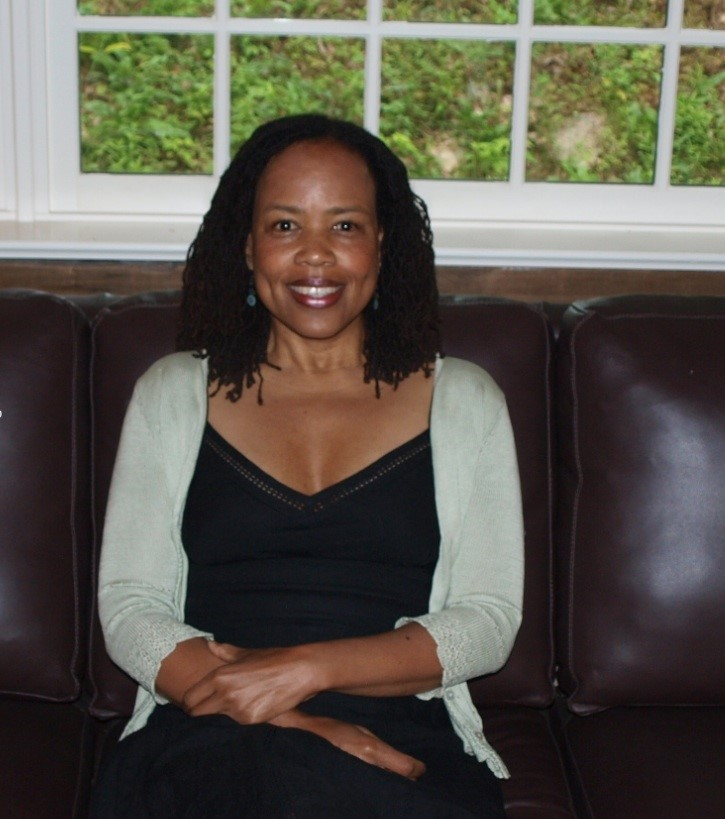 Clark University will host Saidiya Hartman, professor of English and comparative literature at Columbia University, for a reading and conversation about her book “Lose Your Mother: A Journey Along the Atlantic Slave Route” …

… in the Higgins Lounge on the 2nd Floor of Dana Commons

It is also part of our on-going African American Intellectual Culture Lecture Series.

Hartman’s book traces both the history of the Atlantic slave trade by recounting a journey she took along a slave route in Ghana.

In it, she follows the trail of captives from the hinterland to the Atlantic coast, reckons with a virtual ‘blank slate’ of her own genealogy and examines the effects of slavery on three centuries of African and African American history.

The slave, Hartman observes, is “a stranger — torn from family, home and country.”

A book review published in the New York Times states tthe author “makes us feel the horror of the African slave trade, by playing with our sense of scale, by measuring the immense destruction and displacement through its impact on vivid, imperfect, flesh-and-blood individuals.”

She is on the editorial board of Callaloo, a journal of African diaspora arts and letters.

She has been awarded numerous fellowships through the Fulbright Program, the Rockefeller Foundation, and the University of California.

She is also author of “Scenes of Subjection: Terror, Slavery, and Self-making in Nineteenth Century America.” Hartman has published essays on photography, film and feminism.

This event is co-sponsored by the Higgins School of Humanities, the Office of the Provost, the Bland-Lee Fund of the Department of History and Clark’s new Concentration in Africana Studies.