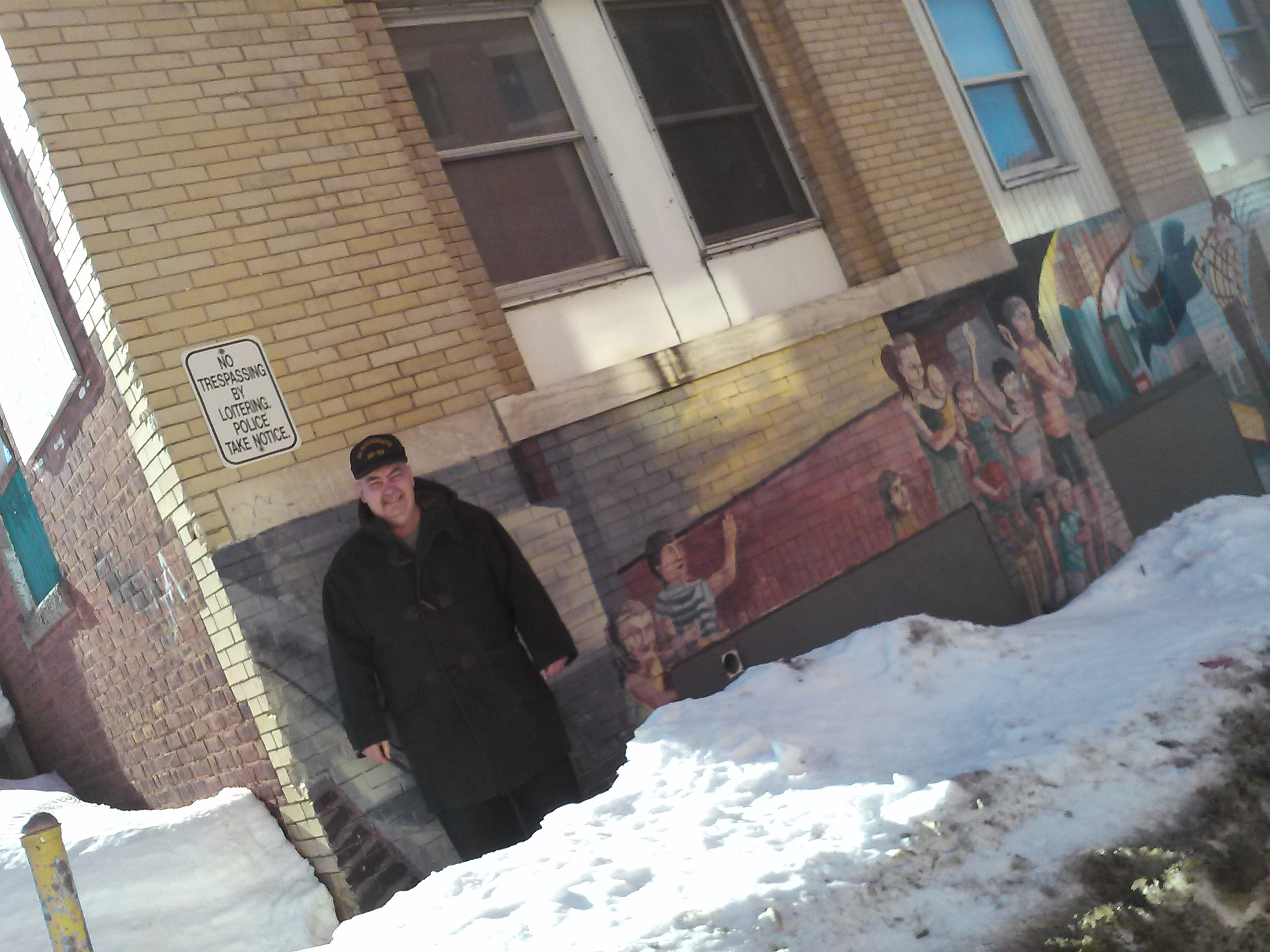 Ron, outside the rooming house he manages in Main South. He is a Worcester City Councilor at Large candidate. (photo R.T.)

To the registered voters of Worcester, Massachusetts, and those not registered currently who would like to register to vote to support my candidacy for Worcester City Councilor At-Large:

I hereby formerly announce my intention to gather the required signatures on the nomination papers for a seat on the Worcester City Council, here in the City of Worcester.

I have attended and participated in numerous Worcester crime watch meetings, authored many articles to bring attention to the problems facing our city, and most of all, observed with a critical eye the root causes of what I perceive to be the decline of Worcester since the time of my youth, until the current time we live in now where disrespect for authority seems to be on the rise, and a sizable percentage of Worcester residents are involved in  illegal activities that stem directly from the sale and use of illegal narcotics.

Want to contact Ron? Please email him at ronaldoclair@hotmail.com