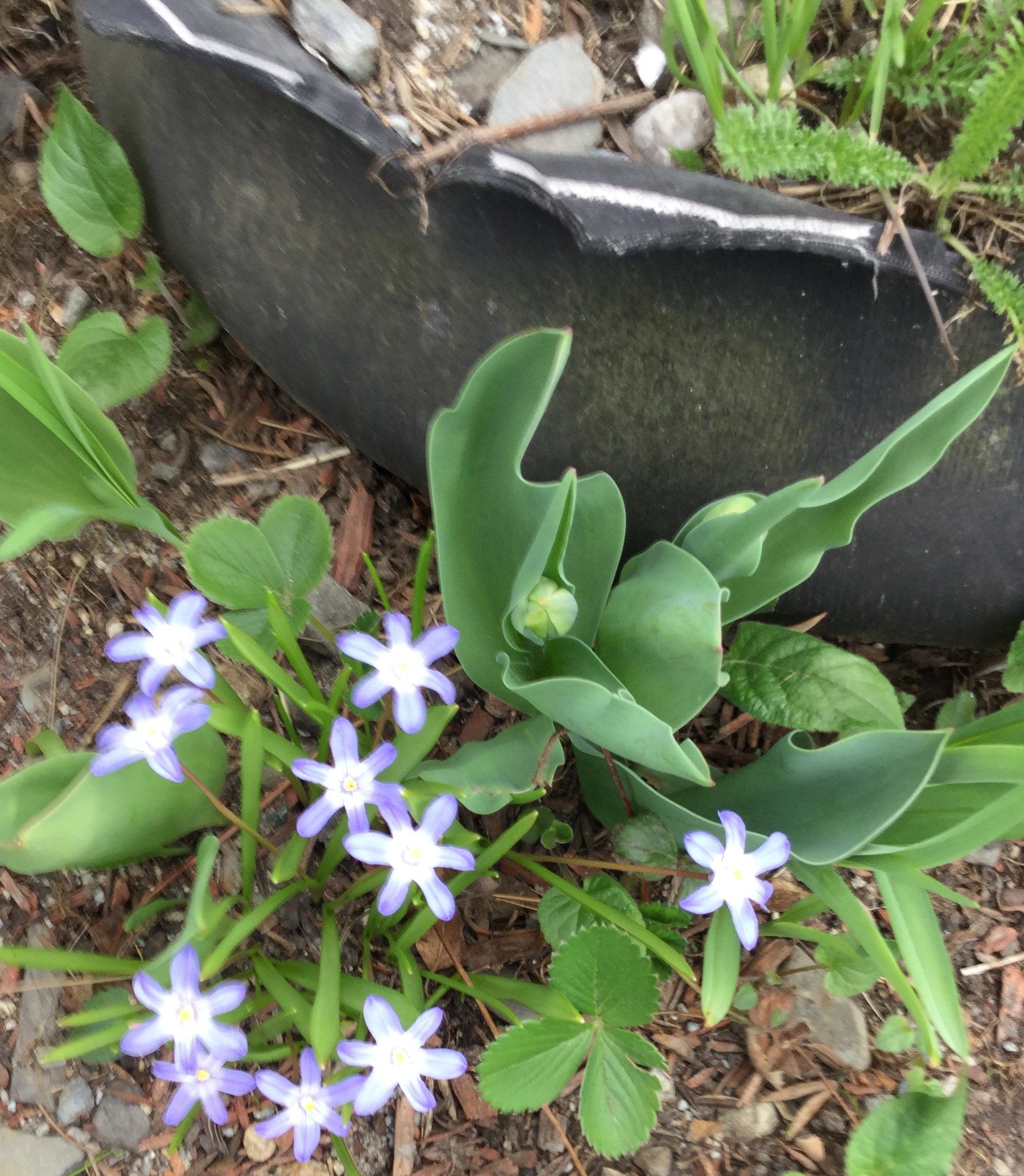 Compost is GREAT for your green things! ICT file photo.

It’s not a new idea, but there are some new wrinkles to it now.

🌺I grew up in small city apartments, so I did not know about composting. It was not until I moved to a small farming community in Michigan that I fairst leaned about the most primitive form of composting: we had bought an old farm house with a quarter acre of back yard, and following the example of neighbors, we dug a trench alongside the back yard and daily tossed all kitchen waste into it.

🥀As sections of th1e trench filled, we simply closed it, smoothed over the dirt, and left it alone. It all froze and was covered with snow, and in the spring, most amazing things grew there. From that early beginning I graduated to city composting, creating an area beside my house and out of sight; we fenced in the area and; began tossing grass cuttings, leaves and kitchen waste in there, creating a pile of debris that eventually deteriorated, forming some nice black soil at the bottom. But it was not very fast, and not very efficient.

I struggled along with this pile for several years, until I learned that there is a real science and chemistry to the creation of great garden soil. So now I am the proud owner of a modern, plastic composter, which came in a flat box and had to be assembled (thanks to my grandson, who screwed together with 52 screws, the entire composter one afternoon). It has two compartments and sits on a frame that allows the two-part drum to rotate easily, so that now I can create great compost on one side of the drum, use it within a few weeks, while preparing another batch on the other side. And I will not have to trot out to the side yard in midwinter to put out my kitchen wastes, because this composter can sit comfortably on my front porch, beside the front door.

And while in the past I had just randomly thrown in whatever happened to be at hand, now I know I have to balance the mixture so that I put in the proper mixture of greens (for nitrogen), and browns (for carbon), and keep the mixture just moist enough so it will feel like a sponge. And then, with just a flick of my finger, I can rotate the mixture reagularly – every few days as it warms up and decomposes.

And so we can all help mother earth to replenish while also turning some of our waste into good, rich soil to use in our gardens or potted plants.