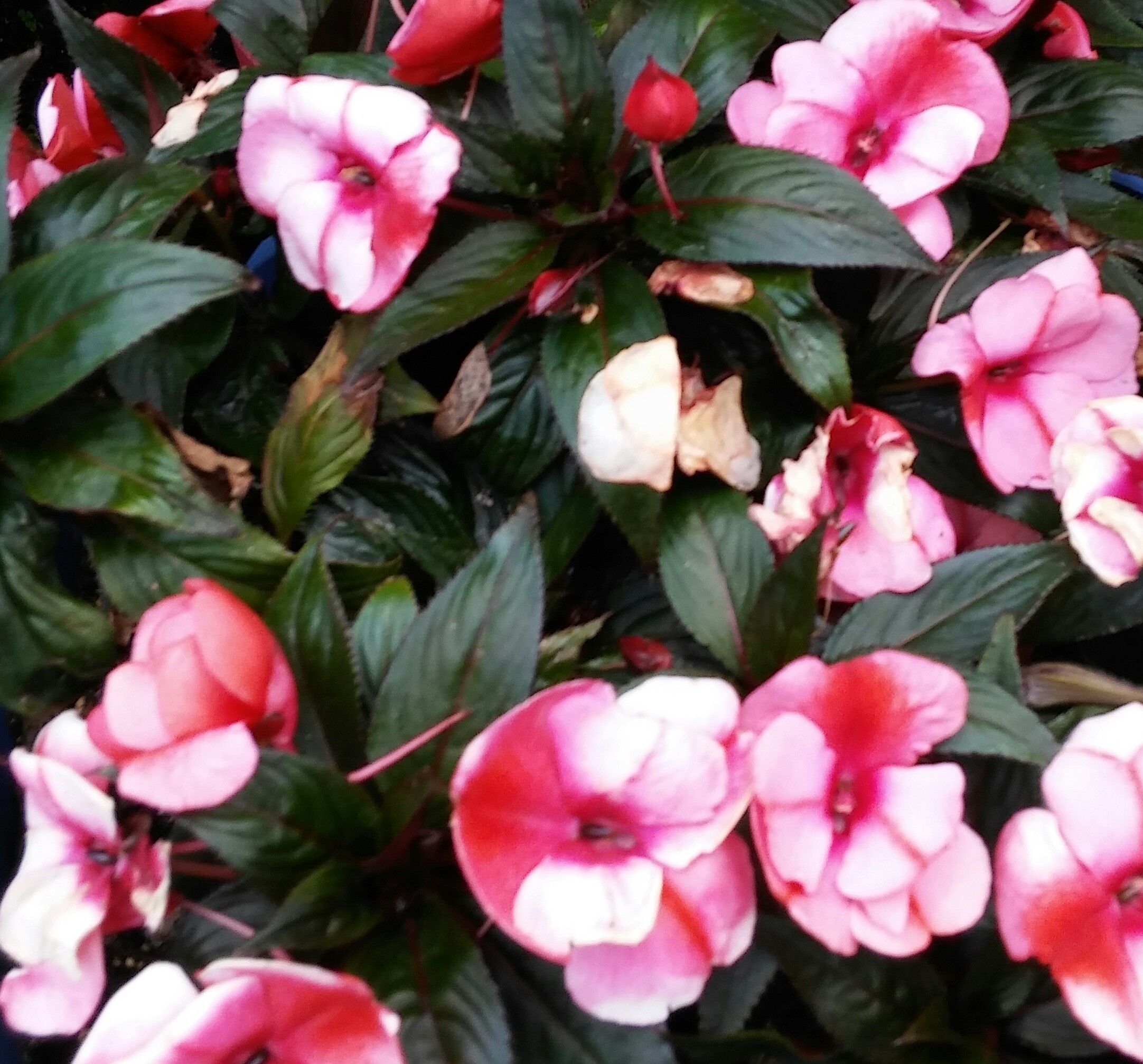 The 22nd annual
National Night Out!

NATIONAL NIGHT OUT – A Night Out AGAINST CRIME, DRUGS and VIOLENCE

At the Fuller Family Park (YMCA) at 104 Murray Ave.

Tuesday, August 2, neighborhoods throughout Worcester are being invited to join forces with thousands of communities nationwide for the “33 Annual National Night Out” (NNO) crime and drug prevention event.

National Night Out will involve over 16,5400 communities from all 50 states, U.S. territories, Canadian cities and military bases around the world.

In all, over 38.1 million people are expected to participate in “America’s Night Out Against Crime.”

National Night Out is designed to:

2. Generate support for, and participation in, local anticrime efforts

4. Send a message to criminals letting them know that neighborhoods are organized and fighting back

5. Create a better relationship between inner city youth and police

7. Raise awareness and reduce drug use and addiction

And remember, just a few blocks away, on the Worcester Common, all summer long …

FREE YOGA FOR ALL! Behind City Hall!

Every Wednesday and Saturday! pics/text: R.T. 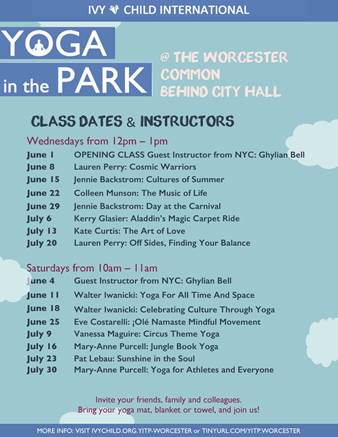 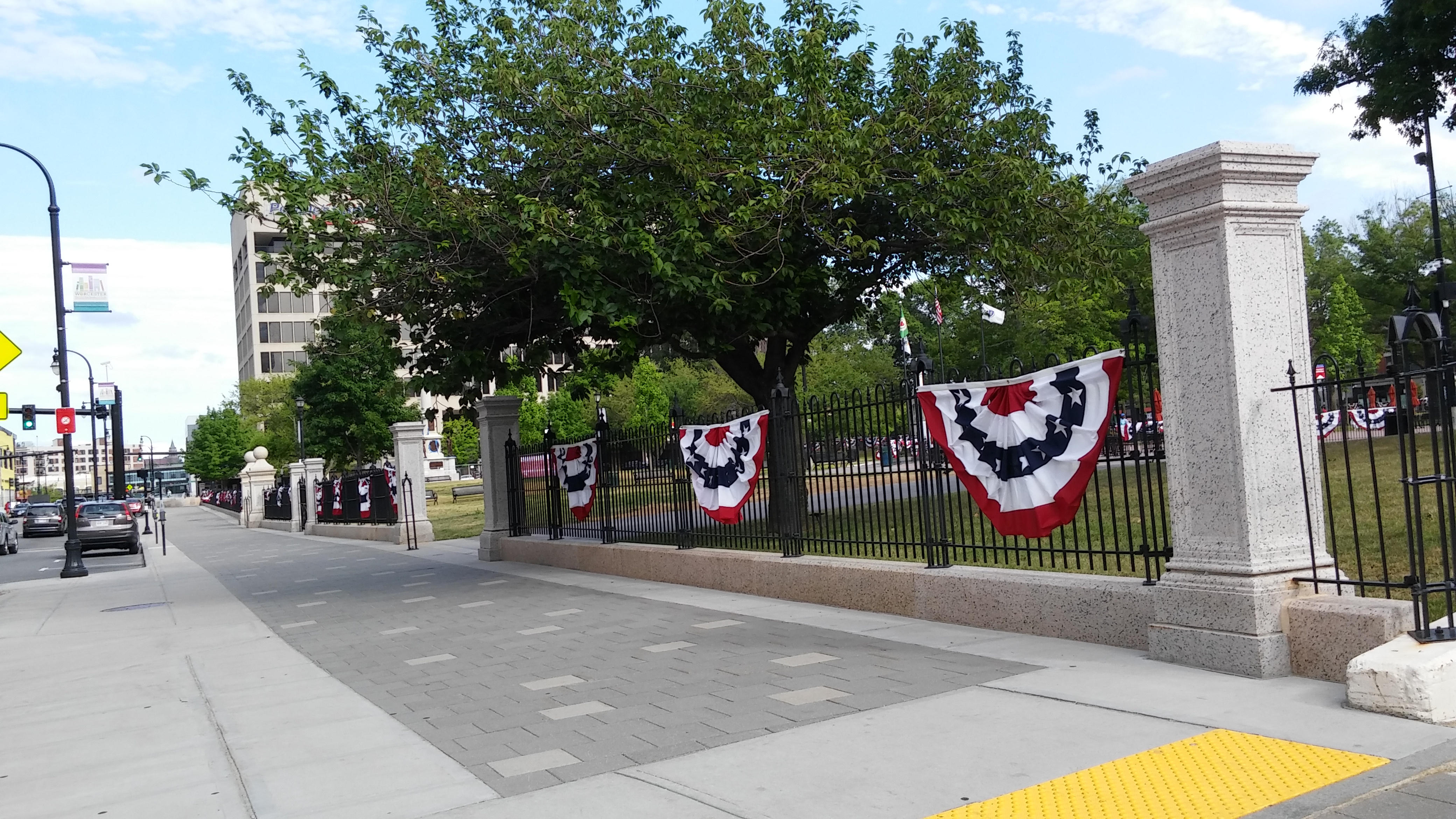