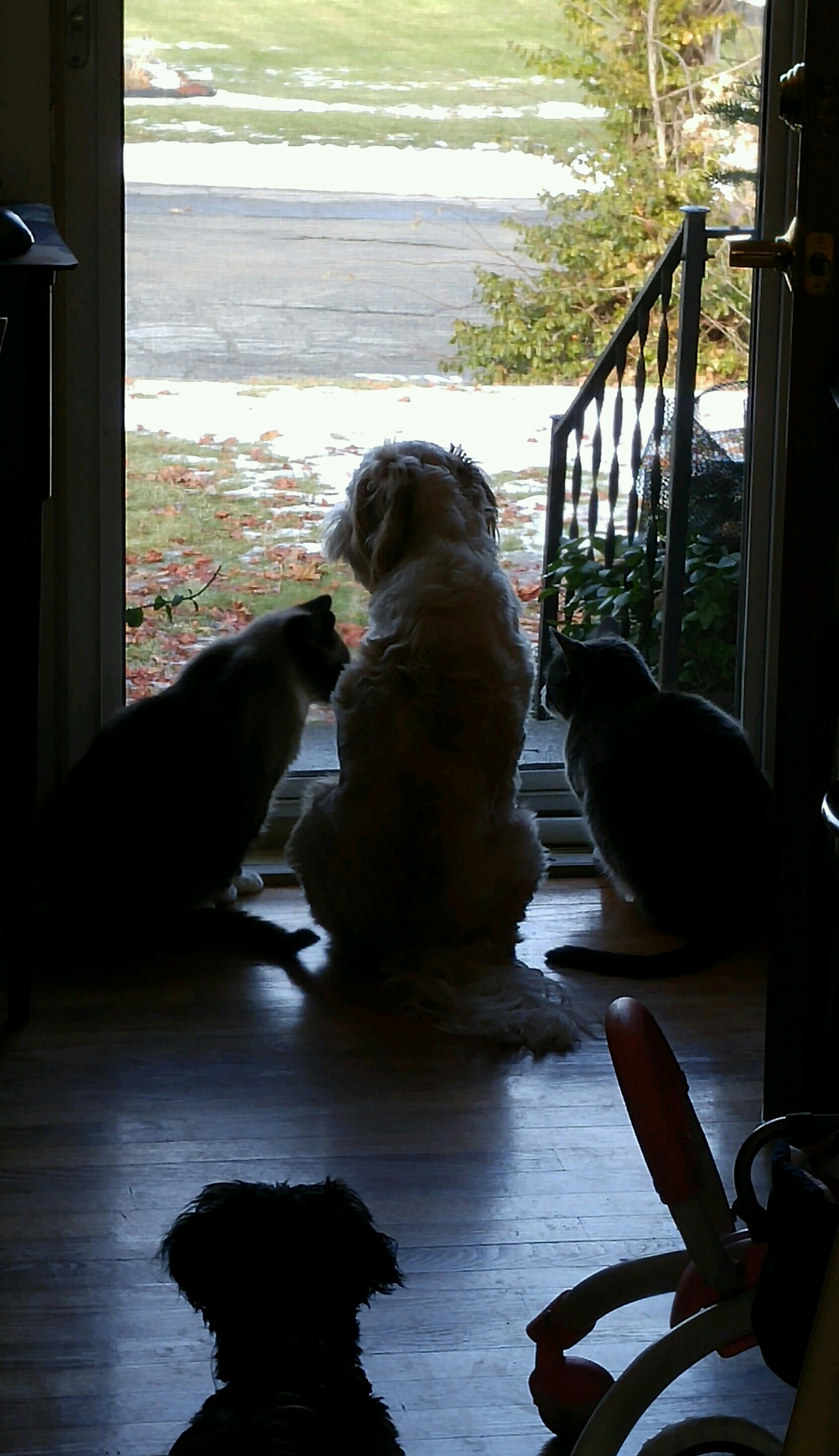 From Grace Ross and the Mass Alliance Against Predatory Lending:

Today, at the 10 a.m. Press Conference, Massachusetts voters who had attempted to put the law to minimize homeowners’ ability to reverse an illegal foreclosure on the ballot for this past November announced their filing of a suit in the Supreme Judicial Court of Massachusetts.

The lawsuit alleges that the first group of homeowners whose rights this law attempts to curtail – those illegal foreclosed between 1997 and 2013 – should have up to the constitutional deadline to preserve their rights to reverse an illegal foreclosure.

“I am a leader in the Massachusetts Alliance Against Predatory Lending, a nearly all volunteer organization. Today, we are standing up to the powerful interests both in the Title industry and sadly, some of those in our elected government that don’t give a damn about the rights of the foreclosed – a full three quarters of whom were almost certainly victims of illegal foreclosures,” Zakiya Alake, Plaintiff and member of the MAAPL Steering Committee, “We will fight to stop this law, Chapter 141, from robbing them of their historic rights to fight back against illegal foreclosure. With the help of the National Lawyer’s Guild, we are standing up for the 77,344 home owners because we are the People’s Advocate.”

The Massachusetts Constitution requires that laws have an implementation deadline of 90 days after being signed. The law minimizing homeowners’ rights had a deadline that the Massachusetts Attorney General allowed to go forward of only 36 days. This is critically important because the one year time period for those who were the victims of roughly 77,344 foreclosures prior to 2014 need the time to record documentation at the Registry of Deeds or file in court to preserve their rights.

“The lawsuit today seeks the Constitutional deadline for previously foreclosed homeowners foreclosed before 2013 to have until February 23, 2017 to record their filings at the registry of deeds. We are deeply concerned about this “supposed” law for many reasons; however, today, we have focused down on the critical shortened deadline for homeowners whose rights are being taken away without any notification,” explained Grace Ross, voter-Plaintiff and Coordinator of the Mass Alliance Against Predatory Lending.

“The law that this lawsuit challenges is historically unique in changing the traditional 20 year rights to reverse an illegal foreclosure. These rights have been around for literally hundreds of years,” explained Sarah Mckee, a Plaintiff and former white collar crime prosecutor for Interpol. “These rights are summarily attempted to be cut off by an initiative of the Title Insurance industry.

“The roughly 77,344 foreclosures under this severely foreshortened and unannounced deadline to record documentation at the Registries of Deeds or bring suit amounts to over 25 billion dollars (this is a low estimate) in household wealth that could be barred forever from reclamation.”

The suit was filed by the Mass Alliance Against Predatory Lending and 14 -Voter Petitioners who attempted to have this legislation put before the voters of Massachusetts last November, 2016. When the Secretary of the Commonwealth received this petition, he sent over an almost immediate query to the Attorney General seeking her opinion on whether it was constitutional for this petition to be put before the voters or not.
This law is explicitly named and focused on the rights of homeowners to the legal title of their property.

The Attorney General refused to put it on the ballot based upon a minor part of the bill, involving codifying some Supreme Judicial Court decisions that clarified these powers already existed in the jurisdiction of the Housing Court; this minor section had been added literally after both sides of the legislature had voted on the legislation, debated it at length and handled numerous amendment votes and when the bill was conferenced and sent back as a final vote without any discussion.

The AG argued that this changed powers the courts, even though that section was plainly peripheral to the main purpose of the bill, which was dealing with the hundreds years old rights of former homeowners to challenge illegal foreclosures.

“As far as I’m concerned we homeowners met with Maura Healey when she was running for office. She promised she would be on the side of the homeowners in our fight with the banks. She has blocked our moves and refused us funding from her settlements. Now is her chance to step aside from defending the industry’s law against the Constitutionally protected homeowners of the Commonwealth,” said Mildred Collins, Plaintiff and a homeowner whose rights may have been taken away by this law.