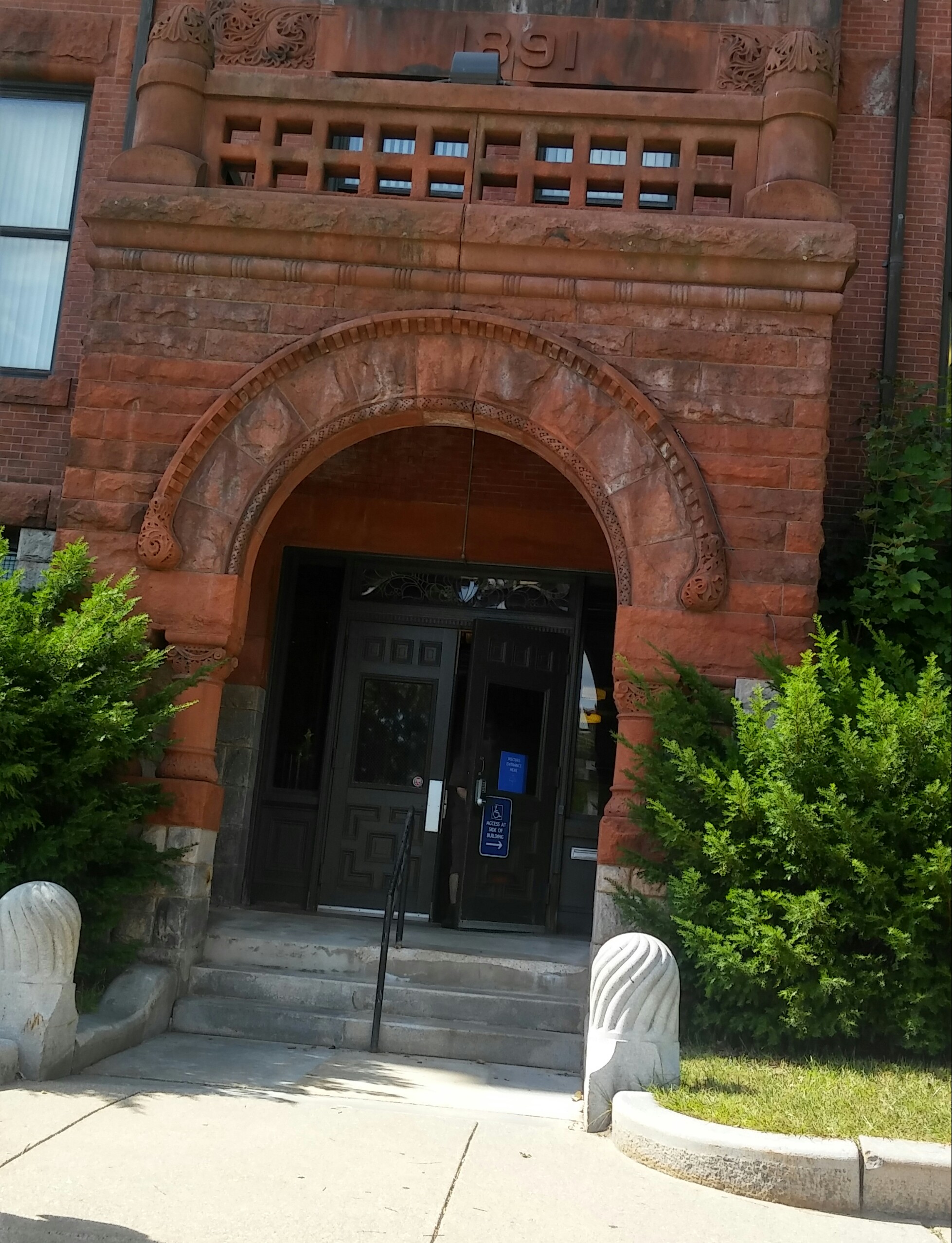 Many years ago, one of our vice-presidents (Spiro Agnew, I believe) referred to the naysayers and critics with the unforgettable phrase: “nattering nabobs of negativity”. The phrase stuck in my mind, not only because of its unusual use of vocabulary, and its alliteration, which enabled me to remember it, but also because of the sound of the words. That phrase has come back to me repeatedly over the years, as I listened to the critics and pessimists run down everything that was proposed or planned.

But now it seems to me there is a new feeling the air, and new optimism. I credit much of that to our governing triumvirate: our mayor Joe Petty, our city manager Ed Augustus, and the newest addition to that team, our superintendent Maureen Binienda. All three are unabashed ly optimistic and hopeful for our city and its citizens.

I have to admit that when the superintendent search was narrowed down to local talent, I had some moments of misgivings, as I have always been in favor of finding new ideas, new solutions, new methods, to solve long-term problems. And more often than not, they come from outside. But as I see how our local government is now functioning, I have to admit that I was wrong.

We in Worcester are very fortunate to have chosen leadership that is positive, optimistic, and above all that has the quality that makes it possible to enlist the cooperation of others to accomplish their goals.

I interviewed Superintendent Maureen Binienda in her office on Irving Street on a Friday afternoon. And even though it was just after school began, there was a sense of calm and confidence in the whole office, an attitude of “what can we do for you”, that put me at ease immediately.

I have known Maureen Binienda for over 40 years, off and on in many settings – we both were teachers and then administrators for many years. Our paths crossed frequently in different venues – and I always found her to be a whirlwind of activity , always positive, and always ready to listen.

Maureen is small in stature, and looks so much like my image of the typical Irish colleen – with her blue eyes and black hair, though I am not sure she has the freckles….. But she comes by it all very naturally: those of you who have been in Worcester a long time surely know the Callans; Maureen comes from a long line of Worcester Public Schools employees: her grandfather was principal of the former Millbury Street Elementary School, he rmother secretary of WPS; both her husband and daughter are also teachers.
Maureen attended Catholic School after the eighth grade, , graduated from Fitchburg State in 1976 with a degree in Special Education, Her scholarship and other qualities were repeatedly recognized, as she was awarded full Jacob Hyatt Scholarship to Harvard to pursue her education. She says “it is nice to give back”, after having been given these great opportunities.

When I asked her what her main goals and dreams were, she mentioned first that she would focus on Pre- K literacy. We need to start the children out as early as possible . She also would like to bring back “community Schools “ which were so successful but suffered from the cuts that rained down on our schools when so much public money was little by little withdrawn from city schools.

She is also hoping to get more opportunities for high school students to get college credits while still finishing high school. And she mentioned that there ought to be more merit scholarships available . While we always need more funds to help poor children, she will not neglect middle class children.
While our schools have received many donations of instruments for our music programs, she would like to have instruments for all our schools, (Music and the arts have been cut too often and too much recently – ).
She says every child should have a Chrome Book, and our technology needs to be improved (constantly?) . And (still dreaming?) the system should have vans to take students to internship sites to practice civic engagement.

I am not sure how she finds time to pursue her hobbies: she loves to swim, has been a lifeguard and swimming instructor. She hopes to travel, especially wants to get to visit the Caribbean. She has been to Ireland three times already, but wants to see Italy still.

Maureen could have retired some time ago, but when I asked why she stays on, she said she would retire when her work is done – when all our schools are recognized by the State and nation as providing effective education for ALL our students . I would add that when all our students are assured that there will be enough , regular funding to achieve the goal of providing a quality education to all, for as long as it takes to get there.

While Maureen has the education, the dedication, and the experience, there is one more quality that I believe will be crucial to her success: it was exemplified in her “opening salvo”: it was when she assembled ALL staff together: not just teachers and professionals, but also aides, custodians, food services personnel – EVERYONE (I’m sure I left out someone –sorry!) . For the first time, all those who come into the lives of our children were all together one place, and all members of a team and all part of a larger enterprise, all with the same goal. The rest of the year, there is little opportunity to see the larger picture, and to meet face to face. So I believe this was a great idea –and one that will be repeated.

As a Worcester resident, and lifelong educator and supporter of the best in public schools, I wish our superintendent much success – I know she will continue to do great work as she has done in the past .
Just a quick commercial: I visited South High when Maureen was principal there, and saw what the students were doing with Andy’s Attic – as I recently saw that donations are needed of clothing and other items (they will take donations too), I end this article with an appeal for help to South High so they can pass it on…..