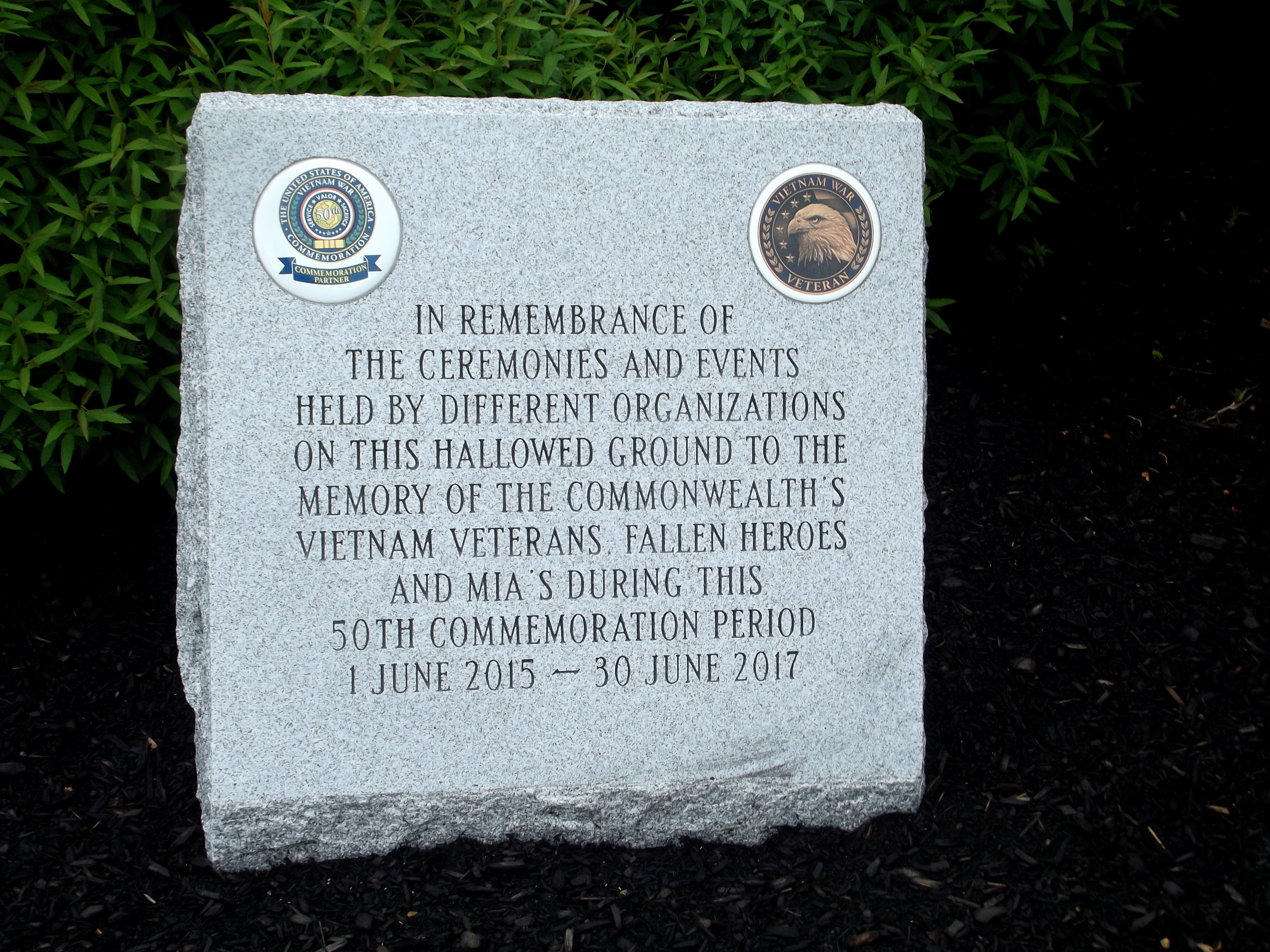 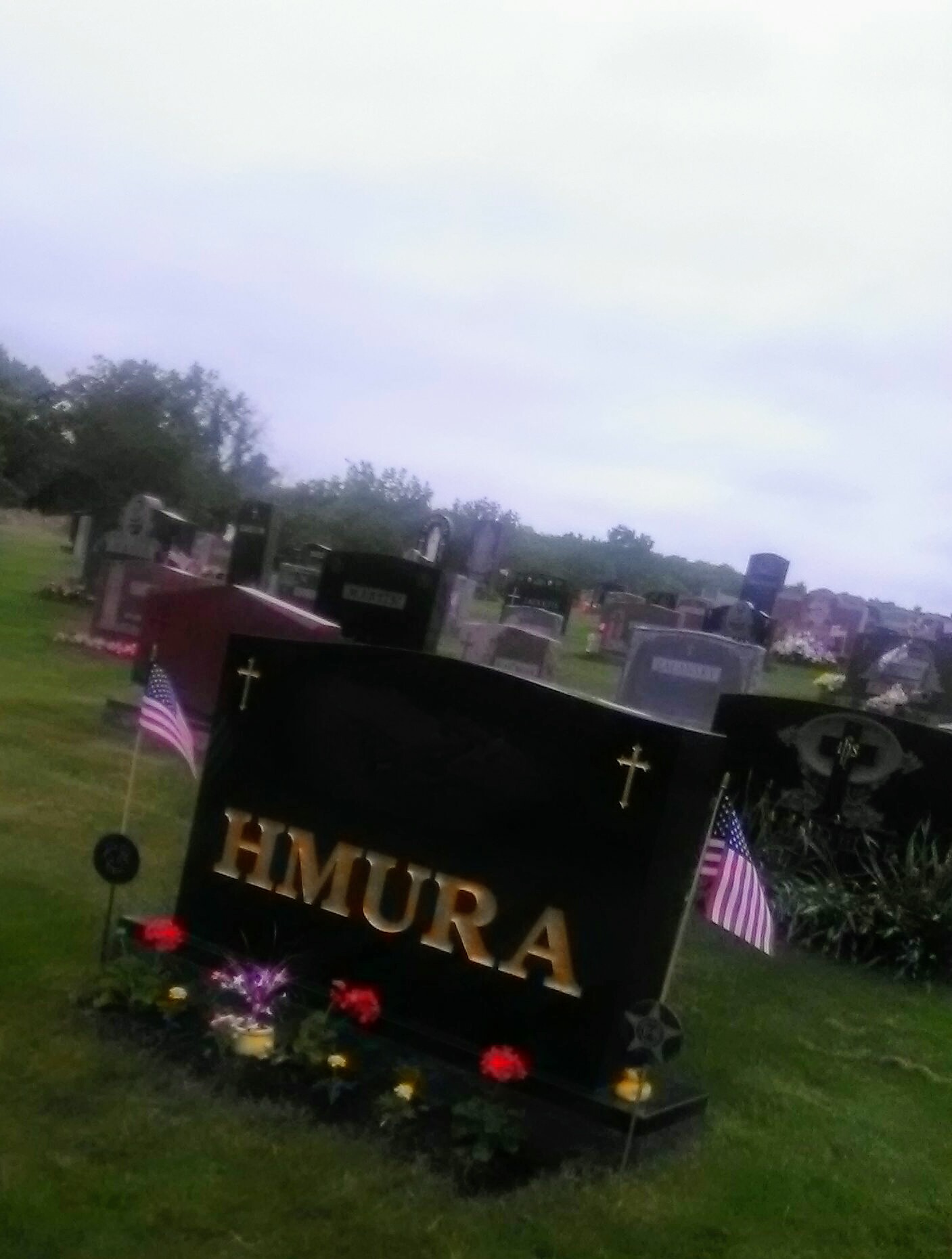 Many people are seemingly unaware of the significance of Memorial Day and why we celebrate it each year.
I say this because there is so much confusion about whether or not a person should stand at attention facing the American flag and place their hand over their heart when our National Anthem is played at sports events and public functions, such as city council meetings.

There are many who are seemingly confused about their own rights, duties and responsibilities as American citizens, and this is just one aspect of that. There are many – I am thinking of the NFL players – who will attempt to justify non-compliance to proper etiquette, claiming that their disrespect of honoring the flag is to bring attention to police brutality … to injustice being perpetrated upon segments of society by the whole in matters of civilian abuse at the hands of police officers throughout our nation.

I am not disputing the simple fact that there is injustice happening that can sometimes be attributed to racial discrimination. We all know there are cases of that happening even today.

What I am saying, though, is showing disrespect to our flag and our National Anthem is absolutely the wrong way to address the problem. It comes across as a slap in the face to every mother, father, brother, sister, aunt, uncle, spouse and loved one of those who gave the ultimate sacrifice in defense of our country and the ideals of truth, justice and the American way. Ideals upon which our country was founded.

The Founding Fathers of our great nation, America, would be aghast if they could see just how far our society has fallen. They risked their lives, their fortunes and their sacred honor to fight tyranny and oppression to form our nation as a Constitutional Republic. They crafted the Declaration of Independence, declaring our intention to be a free nation of the people and for the people! They fought long and hard to win their freedom, suffering many casualties and enduring many hardships. Then they sought to form a more perfect union by drafting the United States Constitution and making it the law of the land. They created our Constitution in such a way as it could be amended as needed to cover situations they had not anticipated, such as the abolition of slavery, which was accomplished on 31 January 1865 when the Thirteenth Amendment was ratified by the Senate and made into law.

Many of the first American citizens gave their lives to win our freedom from the tyrannical governance of Great Britain. Many more have given their lives to preserve the Union of the United States of America since that time, right to this very day! We set aside the last weekend in May to honor our fallen heroes with our observance of Memorial Day, which many people have seemingly forgotten the significance of while enjoying the three-day weekend it provides.

This is a time set aside to honor the fallen.

Last Memorial Day, at the height of the National Football League “Take a Knee” protest against police brutality and racism, many of our NFL football players participated in the protest anyway, despite the fact that it was Memorial Day. And there are many people, myself included, who felt this was a slap in the face to the survivors of our fallen heroes.

This Memorial Day weekend, the NFL has stated that ALL NFL teams and players will stand for the flag and our National Anthem if on the field – or face consequences. I happen to believe that came about because of the economic boycott of the NFL by people like myself who refused to support an organization that condoned the disrespect of the American flag – for WHATEVER reason.

I had hoped that last year the players would have stood at least on Memorial Day weekend but, unfortunately, that did not happen. I suspect there will be some football players who fail to honor our fallen this year as well, despite the NFL ruling. They will do this in their misguided belief that doing so brings attention to the cause of injustice at the hands of rogue police officers across America. Police brutality perpetrated upon people of color out of proportion to white people.

As many will say: it was never about disrespecting the American flag – it was about injustice. To that I will say: it is an injustice to disrespect our fallen military heroes in this manner, especially on Memorial Day weekend.

Do we have issues with injustice in civilian versus police interactions?

Yes, I believe we do.

However, I don’t believe disrespecting our flag, our National Anthem and our fallen heroes is the proper way to address such injustice.

May the God of our understanding bless those who have lost a family member or friend whom we honor this Memorial Day.

In memory of my dad, John E. O’Clair Sr., U.S. Army, Korea; my brother-in-law, Lawrence (Butch) Pelletier, U.S.M.C. Vietnam era; my friend, William G. White Jr., U.S.A.F. Vietnam era, and all the men and women who served our nation with pride, honor and sacrifice. May you never be forgotten.