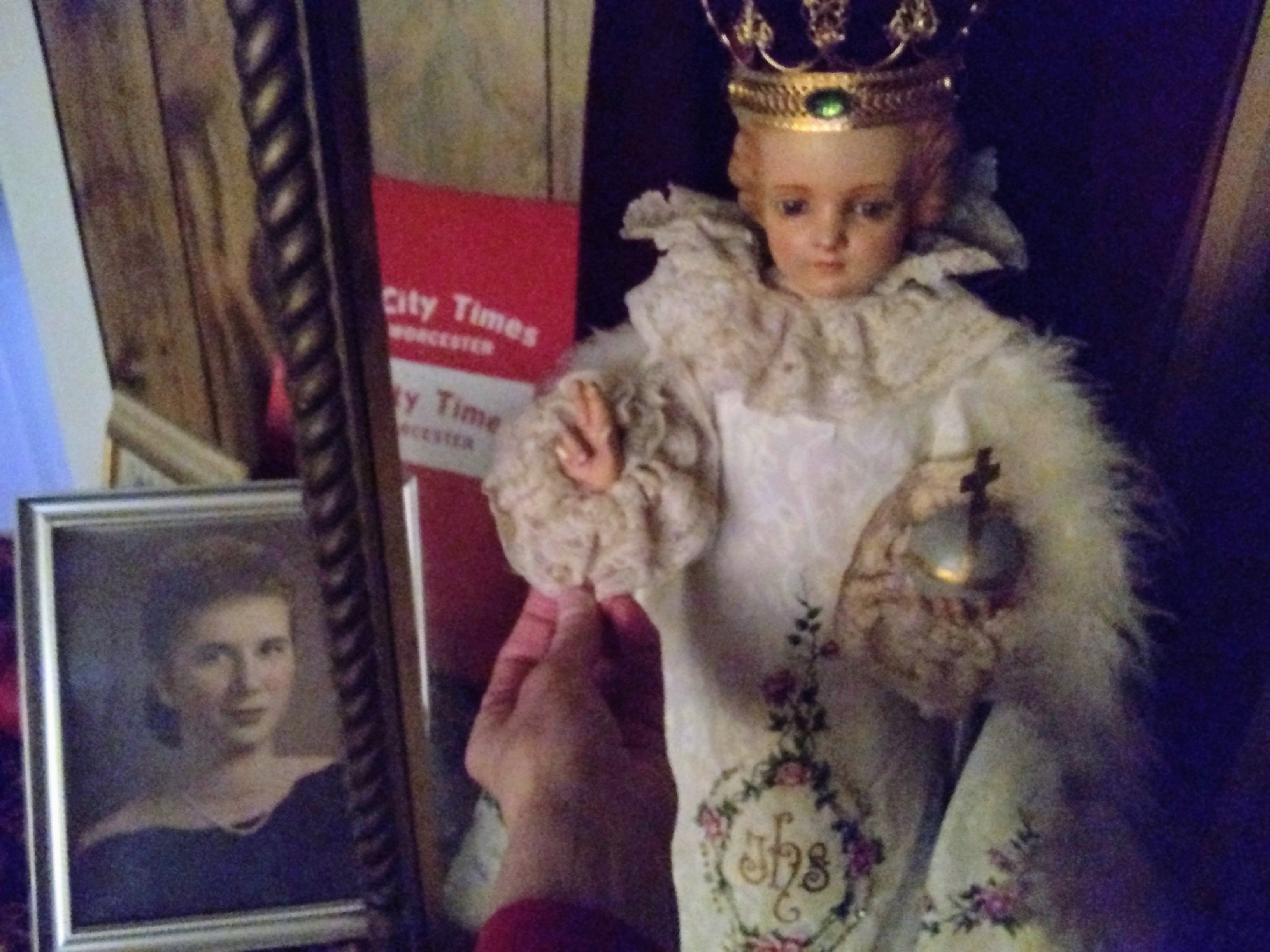 We will see all of Worcester today! Dignitaries, city councilors, the city manager, neighborhood people, our poor, rich and homeless and our first responders … all converging on the stately St. John’s Church on Temple Street and surrounding neighborhoods . .. The funeral of WFD Fireman Lt. Jason Menard – 11 a.m. … The ceremony, the rituals, the beauty of a Roman Catholic mass. The hundreds and hundreds of firemen and women from all over the North East walking our streets, kneeling on the church pews, standing together in small groups in the church parking lot … wearing their pure white dress shirts, drycleaned and pressed … their navy blue uniforms adorned with medals – heartbreaking and unforgetable!

Former Massachusetts Governor Deval L. Patrick is coming to the Democratic Presidential campaign trail fresh from Bain Capital, the investment company 2012 Republican nominee Mitt Romney presided over during his Presidential campaign. President Obama and most of the Republican candidates had portrayed Romney’s Bain as a corporate predator, taking over and selling off other companies’ assets, or leveraging them to the hilt for profit. In the process, Bain was alleged to have devastated entire communities with massive layoffs.

It’s a strange relationship for a liberal Democrat to have, but the friendship between Patrick and Bain dates back to the earliest days of Patrick’s first gubernatorial campaign. In a 2012 investigative report, the InCity Times took a closer at this alliance after an episode where Patrick, a long time political ally of President Obama, shocked many in the political world when he told CNN Bain was not a “bad company.” Patrick’s comments reportedly appeared in Romney campaign advertisements in battleground states.

State law requires campaign donations over a certain amount of money to include the name of the donor’s employer. So, in 2012 we went to the website of the Massachusetts Office of Campaign and Political Finance (OCPF) which allows a search of campaign donations by a donor’s employer, and then sub-search by candidate. We searched Contributor Employers containing the name “Bain,” sorted by candidate.

Deval Patrick received 31 donations from Bain employees totaling $11,500. The fascinating thing about this support is that 65% of it came at the time Patrick needed it most: prior to his first election as Governor in 2006. Patrick received 14 donations totaling $4,900 prior to the September 26, 2006 Democratic primary and another 7 donations totaling $2,500 before the November 2006 general election. It may not sound like much, but for a struggling gubernatorial candidate without spectacular personal wealth of his own, such amounts go a long way in the early stages of a campaign.

Bain looked at Patrick the way an investment company looks at a start up company with an attractive new product: a good investment, providing seed money for a struggling political entrepreneur. For Mitt Romney, the payback he received from the Bain donations was enormous: staggering under the blows from Obama’s attacks on Bain, he got a rebuttal from an African American supporter of Obama. It was a return on investment, in political terms, that was priceless, a working man’s equivalent of having a winning Power Ball ticket.

Patrick was not the only high-level Massachusetts Democrat to benefit from Bain employees’ largesse: