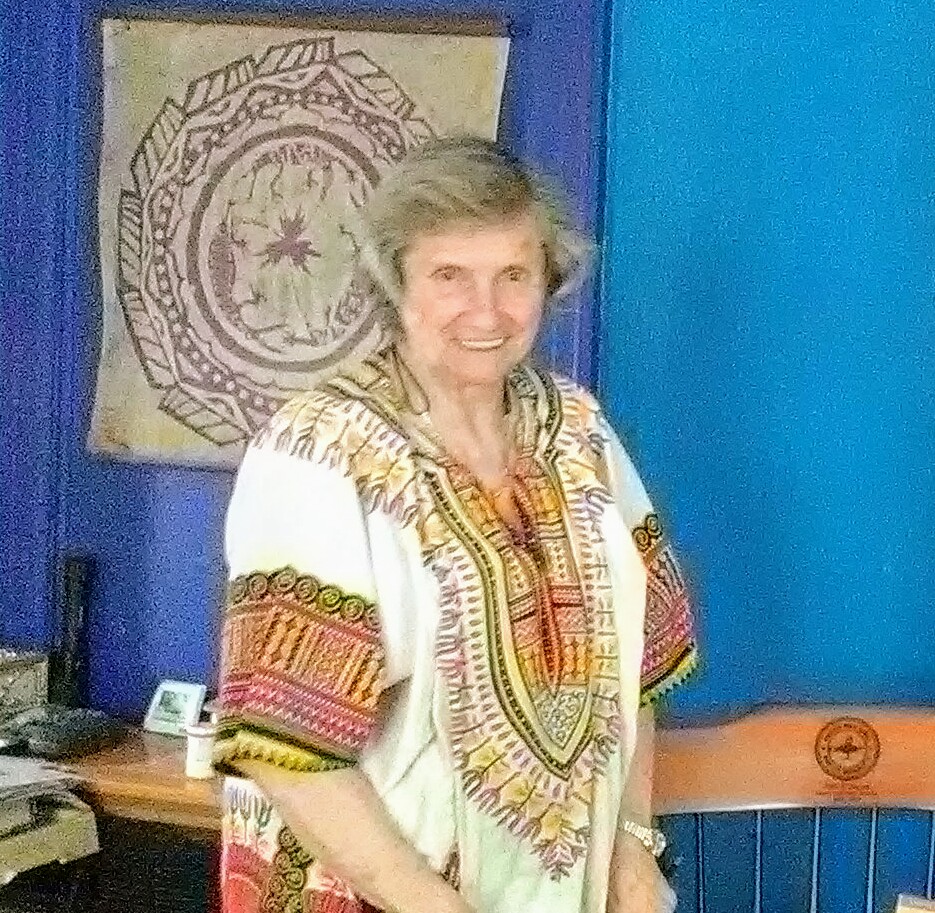 We do not expect our elected officials to be saints, and we all understand that everyone has an Achilles heel. But some things are more easily forgiven than others. And we used to expect that those we select to represent us in public office are better able to do the job than we could do it. That ended with the election of Richard Nixon, when a friend of mine, a lifetime Republican, said sadly: “We voted our worst impulses … .”

I was afraid that in the age of the “ME” generation, when SELF was all important, that we might go down this road. When I was a kid we grew up being told that you gain self-esteem when you have actually done something to deserve it.

Then things got turned upside-down, and we were telling our children that they had to have self-esteem before they could accomplish anything. A cursory acquaintance with the biographies of great achievers should have disabused us of that notion, as they all struggled with issues of self-confidence, and often felt they were nowhere near as great as they wanted to be.

Which brings us to the culmination of the ME generations: We have now elected to president the apex of selfishness and egotism – Donald Trump – and given him and his minions the power to do us great harm.

And so daily, we are treated to yet another in an unending series of revelations (thanks to our still somewhat free press and our court system – at least at the levels below the Supreme Court).

We went through the indictments of the Russians (who are safely out of the reach of our courts, in Russia), the downfall of Michael Flynn and, just this week, the verdicts on Paul Manafort (eight guilty verdicts out of the 18) and the eight indictments of Michael Cohen. Add to that the corruption charges of two cabinet members and the charges against the two congressmen who were first to endorse Trump – and it goes on and on … The swamp is not only NOT draining, it grows deeper and more fetid by the day!

It seems there is not one area of our lives that has not been touched – and polluted – by this gang: Porter is gone, after it came out that he is a wife-abuser. The White House “advisors” seem to be on a very short leash and are replaced with whirlwind speed, often with even more reprehensible people.

I have been wondering where the bottom of this swamp really is, since this administration seems to be able to dredge up ever more fallible employees. All that is required, apparently, to work for this administration is blind and unswerving loyalty to Donald Trump (with no expectation that it will be returned).

But I sense a stirring, a realization on the part of people who had not been paying attention, that something is drastically wrong – polls have for some time indicated that the American public feels this country is going in the wrong direction. But mere change alone is not good enough: you have to be specific about what to change, and how, without hurting too many people. And perhaps now we can stop and think – and reverse course before it is too late.

I fled Hitler’s Germany as a small child in 1933. Germany did not reverse course and ran itself off the cliff. I hope and pray that we here will turn things around and retrieve the America that I found when I came to this country in 1941.