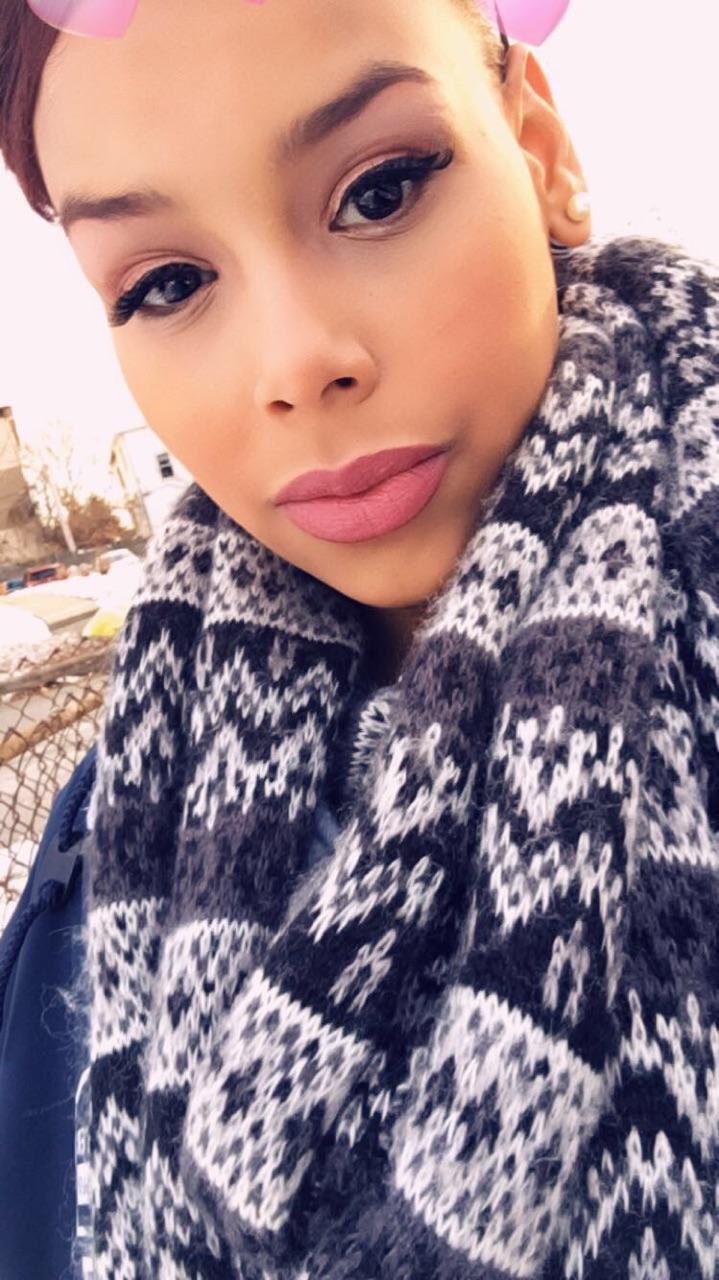 Would you believe I met the love of my life when I was just 19? I had just had my daughter and moved to Boston. At that point in my life I was just getting my shit together – the goal was to be a good example for my daughter. I was living in a shelter, attending Roxbury Community College and, in my spare time, I went to gym.

It was a while ago, but I still remember: I left the gym and I was waiting for the bus to go home… This real cute guy passed by me while riding on his bike and, as he passed by, said, “Hey, beautiful.” I remember he came back around
to talk to me. This was the conversation that changed my life. We were both very young and deperate to be loved.

My husband had a very hard upbringing: His father was deported when he was very young. But before he was deported, his father accomplished much – he owned two different auto shops. Thanks to his dad, my husband learned the art of being an auto mechanic, which came in handy in the long run. In his spare time he would change breaks for people or do oil changes for a few extra dollars. I am proud to say he always managed to keep our bills paid and we never went without.

When his father was deported, it broke his family and, instead of being raised in a home full of care and love, my husband was raised in the streets. Fending for himself. The main reason why I fell so in love with him was because of his kindness! You could see he truly cares (even for strangers). My man is the type who, if he sees someone’s hungry, he’ll go and buy them food. He always taught me that when you decide to help someone, you do it out of the kindness in your heart because you never know if you will be in that situation some day.

His humbleness was so attractive! The fact that he was broken
but still willing to be kind and helpful was so refreshing to me, living in a shelter, just starting out…

I love my man for so many reasons. We grew together, although life was constantly testing our strength. He has his rough past, and I stick by him regardless because I believe he will change. And with time he can mature. After six years together, I have seen change in him, but the thing about change is that it doesn’t happen overnight. I’ve put so much time and effort into this relationship that to even think about walking away is not an option!

What makes us a good match is the fact that both our childhoods were rocky. That made us so close. We could relate to each other.

Right now he’s in the Worcester County House of Corrections over a failure to meet his probation. Reason why he was on probation … in the long run he took the fault for me and he dealt with the consequences. I don’t blame him for being mad about the situation having to check in with ourt all because of me. Instead of dealing with it, he is now serving the remaining time of his probation incarcerated. It has been the hardest decision. It has
been a difficult desicion on our family: my kids miss their father so much – as do I! I try to explain to my kids what jail is: For me the best way to describe it for them is “BIG PEOPLE Time Out.” So when we go visit him they understand why they cant touch him. It also teaches them that any desicion they make has consequences – no matter how old they get! 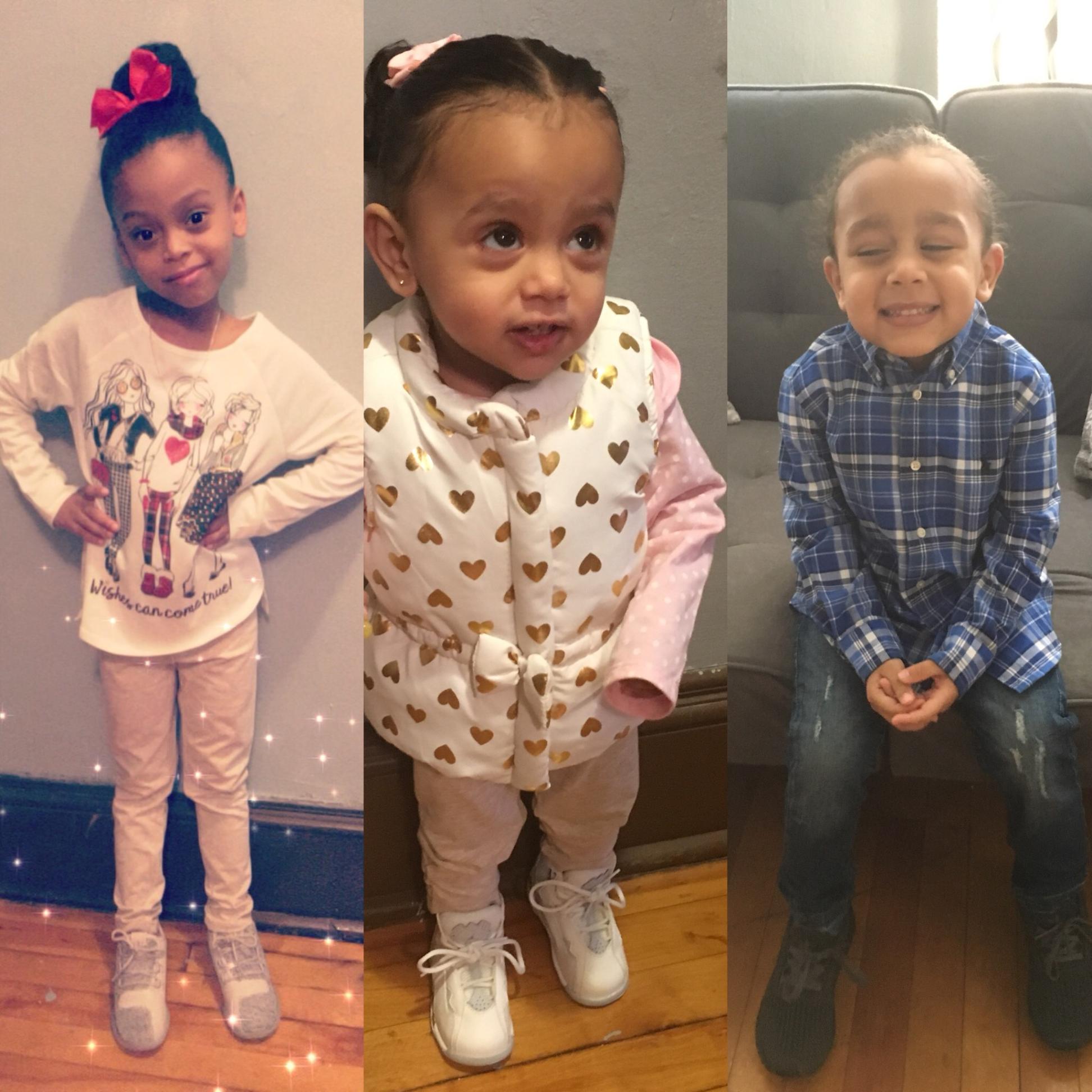 I hear other parents with incarcerated spouses tell their kids that their dad is “in school.” I can’t be one of those parents who
lies to their kids because, in the end, school is a positive environment and jail is the complete OPPOSITE!

While I wait for my husband’s release, I keep my mind on the positive. I keep moving towards my life goals. I go visit him three times a week, and we talk on the phone three times a week, also.
Believe me, it’s hard to balance out my life, but I manage to do it. What helps and encourages me is knowing that all my effort and hard work is going towards a better future for my family.